10 Life Lessons From Naruto That Made Me a Better Adult 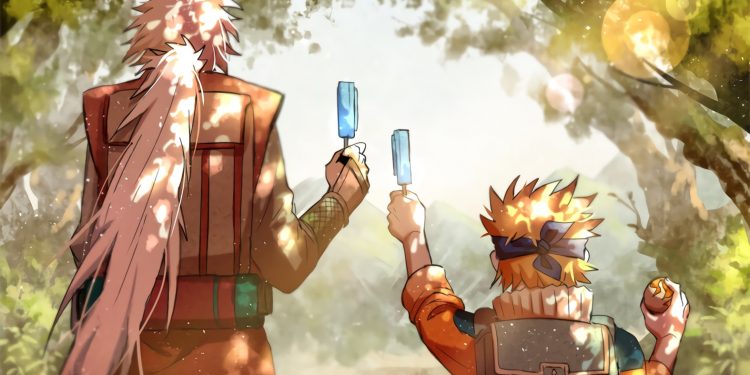 Over the years, we all must have seen countless posts about Naruto and life lessons. Moreover, Naruto fans are often made fun of for stressing too much about the series’ lessons. But, how much truth lies behind the Naruto lessons we can’t talk enough of? Can they really change your lives?

I don’t know about others, but I have no shame admitting that watching Naruto for years taught me countless life values and lessons that my school didn’t. It won’t be an over-exaggeration to say that the legendary shonen series has an important role in framing the person I am today. Not just me, I am sure that millions of others share the same viewpoint, and that’s what makes the series so special. Here’s a list of 10 lessons from Naruto that made me a better adult.

The importance of hard work is highlighted in almost every other shounen anime, but Naruto takes it to a whole new level. I still remember how much Naruto’s Rasengan training inspired me to pull off all-nighters during my exams. It was always like, “If Naruto can master Rasengan in a few weeks, why can’t I finish my syllabus?”

Not just Naruto, hard work is emphasized time and time again throughout the series. For example, Guy and Rocklee surpassed their gifted arch-rivals (Kakashi and Neji, respectively) through sheer hard work and dedication.

2. No Dream is Too Big to Achieve

Would anyone believe him if the weakest child of the class aspires to become the Hokage? Well, no one did, except Naruto himself. He had a firm conviction that he would become the Hokage someday. Despite all the hatred and discrimination, he never gave up on his dream. Little did anyone know that the boy they treated as dirt would become Konoha’s savior during the Akatsuki invasion. Naruto’s journey from being a no-one to Hokage teaches us never to stop dreaming. The moment you stop dreaming, you lose a huge part of yourself, much like what happened to Obito.

Just what Naruto said in his fight against Neji, there’s nothing called destiny that stops us from achieving great things. He rejected the idea of living a predefined life and wrote his own destiny. Now that’s some big words from the one who was destined to become the child of prophecy. Gifted with huge chakra reserve and the nine-tailed fox, Naruto isn’t the best example of someone who changed his fate.

How about someone who can’t use either Ninjutsu or Genjutsu? Life should have been harsh for him in the shinobi world, but he refused to accept his destiny. Yes, I am talking about Guy sensei, whom even Madara Uchiha declared as the strongest. He wasn’t always this strong, but he never gave up on his will to surpass Kakashi. Despite his shortcomings, he kept on training, and thanks to that, he pulled off a miracle in his fight against Madara.

4. Never Give Up on Your Friends

“In the ninja world, those who break the rules are scum, that’s true, but those who abandon their friends are worse than scum.” That’s what Kakashi said after Team 7 passed the conventional bell test. He surely didn’t want his students to repeat the mistakes he made in the past. Naruto remembered those words till the very end of the series. Never did he give up on any of his friends, not even Sasuke, who was marked as an international criminal. 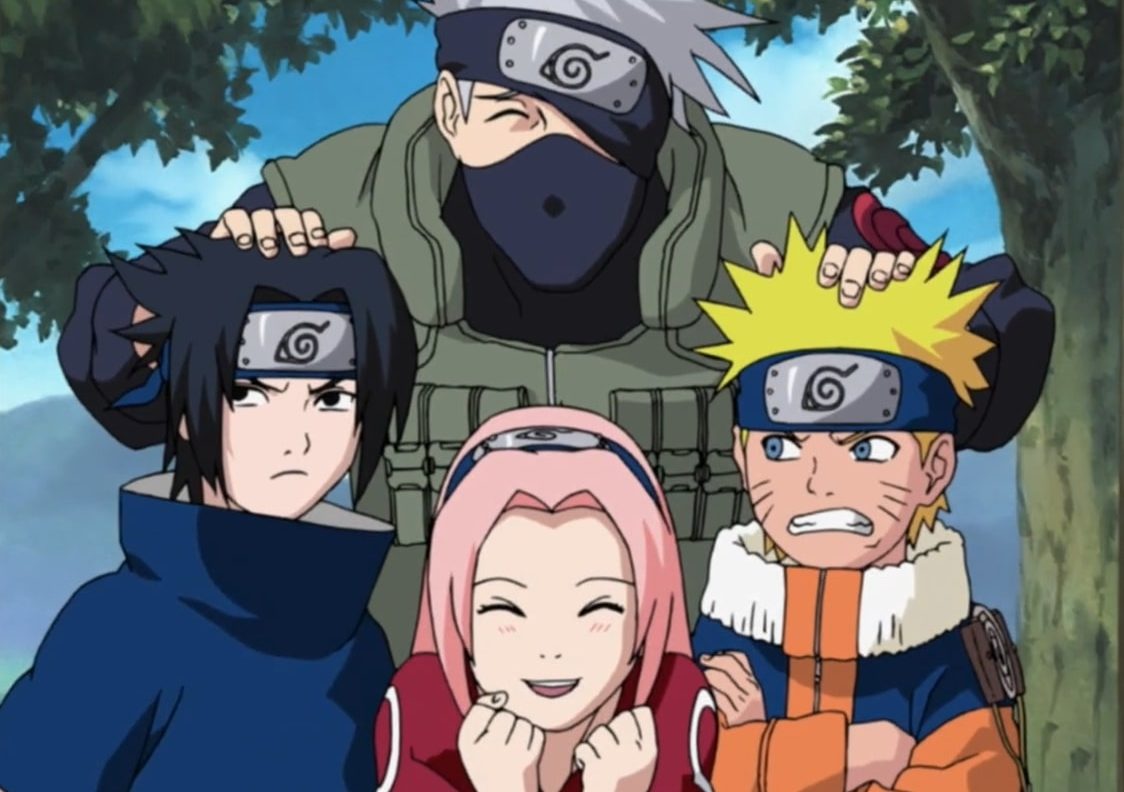 Even when Sasuke walked the darkest of paths, Naruto tried his best to knock some sense into him. Shikamaru, Neji, Choji, and Kiba put their lives on the line to save Sasuke from Orochimaru. The show was a lot about friendship, and it beautifully portrayed why we shouldn’t give up on our friends no matter what.

Also Read: When Does Sasuke Come Back To Leaf? All The Questions He Had

Just to clarify, I am not talking about Sasuke and Sakura’s love story. Rather, I am talking about that shy girl who fell in love with the weakest boy of the class and married the strongest ninja of the shinobi world. Hinata Hyuga has always melted our hearts through her way too adorable ways of approaching Naruto.

None of her little efforts went unnoticed, and Naruto eventually fell in love with her. I can’t explain how much I shipped them as a kid, and Naruto: The Last movie fulfilled my desire to see them together. I know it’s a bit dramatic to say, but their love story urged me not to lose faith in love.

Sasuke is the biggest example of how much the urge of vengeance can blind someone. He went against his friends, teacher, village, and what not just to become stronger enough to kill Itachi someday. Kakashi tried warning him about the consequences, but it wasn’t of any use. Well, Sasuke managed to accomplish his revenge but was left with nothing but emptiness.

Even worse, Itachi turns out to be the unsung hero who took the burden upon himself just to give Sasuke a better life. Sasuke was devasted at the fact that he killed his brother, who loved him more than Anything else.

7. Importance of Teachers in Our Lives

Who doesn’t remember the popular scene where Jiraiya and Naruto shared an ice cream? Or the scene where exhausted Naruto fell on Kakashi’s shoulder? From Iruka sensei to Naruto himself, the series is much about great teachers entrusting their unachieved dreams over their students.

Thankfully, much like Naruto, there are mentors who guided me in my life. I am sure that rule applies to everyone. We all have someone who believed in us and entrusted their dreams to us. The Naruto series reminds us just how important such people are.

The Naruto series is full of great villains. But how many of them remained a villain till the end? Just a handful of them. The show did a pretty good job portraying villains’ sides of the story, and often we fell in love with them. Most of them weren’t born evil, not even Kabuto. It’s the situation that turns them into the monster that everyone fears.

Naruto could easily have been like one of them, but thanks to his friends and mentors for pulling him out from the darkness. Another example is Gaara, who wasn’t born a blood-thirsty monster. But, the harsh life of a Jinchuriki was just too much for him to deal with.

9. It’s Never Too Late For Redemption

From Zabuza, the Demon of Hidden Mist, to the Rinnegan-bearing Nagato, there’s a ton of characters who gave up on the path of darkness. Even that fateful day when Nagato wiped out Konoha, he redeemed his actions by bringing back the dead to life. Obito Uchiha, who plotted the biggest genocide in history, joined Naruto to defeat Kaguya.

Lady Tsunade is the biggest example of getting rid of her past traumas. She gave up fighting ever since she lost her lover, Dan Kato, in the war. Weighted by bittersweet memories of her lover, Tsunade never thought that she would pick up kunai again. However, she stood up when Konoha needed her and became the Fifth Hokage.

The same thing can be told about Kakashi. He was drowning in the thoughts of his past regrets when he found Team 7. Every time he jokingly said, “Sorry for being late, I was lost in the path of life,” he meant every word of it. Most of the time, he was late for mourning before Obito’s gravestone. Thankfully, he found his new family in Team 7, and the rest is history.

Are Jt and Lil Uzi still in a Relationship? All About Their Love Life