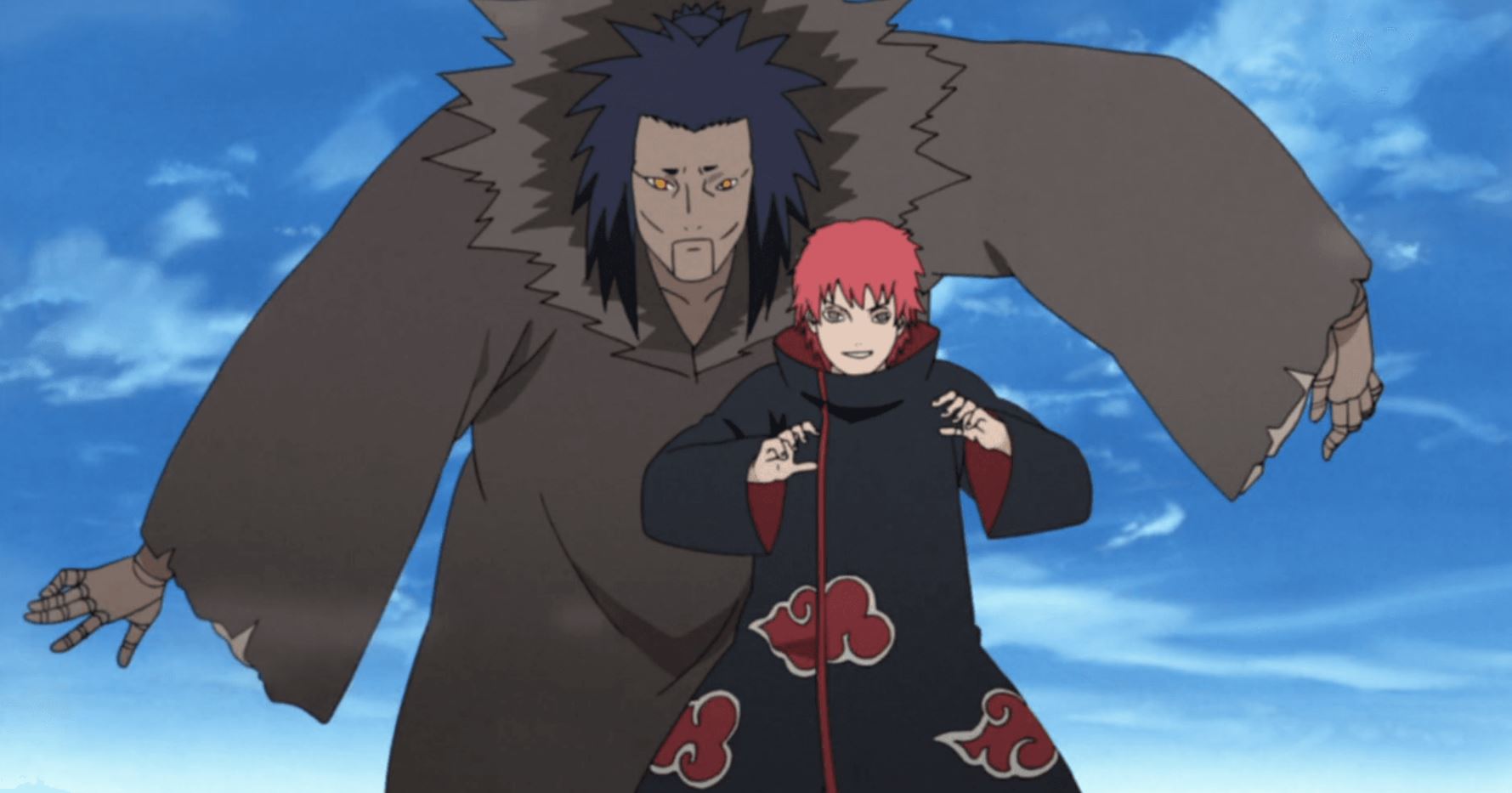 No doubt, Naruto is one of the most popular anime that exists on the planet. The show is not just based on the main protagonist, but every character tried their best to leave an impact on their lives. This show teaches us how situations are the deciding factors of evil and good. No one is born evil. Every character wants some changes in this world, and they all die fulfilling their ambition. In this article, we will see how one of the most predominant characters of the Naruto Shippuden series, Sasori tried to leave an impact on this world. Will Sasori die in Naruto? Let’s find out.

Before coming straight to Sasori, first, let’s talk about the show Naruto and Naruto Shippuden. Naruto Shippuden is a Japanese manga-based anime written and illustrated by Masashi Kishimoto. The anime revolves around Shinobis and their ambition to change the world. Our main protagonist Naruto always wanted to be the Hokage (Village Leader) despite getting alienated by the whole village. The demon fox i.e., Nine-Tailed fox, was sealed inside him, which caused chaos and took countless innocent lives in the past. Even after getting all odds, Naruto doesn’t give up on his dreams, and later in the show, he becomes the seventh Hokage of the leaf village.

Let’s move deep down in the article and know about the fate of Sasori of the sand.

Will Sasori Die In Naruto?

Yes, Sasori will die in Naruto Shippuden. Even though we were very well informed about the Akatsuki in the first season of Naruto, the creators introduced us very well to the members of Akatsuki at the beginning of Naruto Shippuden. The first members we met with were Deidara and Sasori. Deidara beat Gaara, the Kazekage, and abducted him to extract out the tailed beast. As this news hit the Konoha, then Hokage assigned the Kazekage’s rescue mission to Team 7. As Team 7 reached Sand Village, they managed to save Gaara from Deidara but ended up spliting away. Sakura and Granny Chio engaged in a fierce battle with Sasori of the Sand.

Sakura was not weak at that moment, and she was capable enough to give a straight fight to Sasori. Sasori demonstrated many forbidden as well as epic moves and ended up poisoning Sakura. Granny Chio helped Sakura to remove the poison, and ultimately Sasori gets defeated by Sakura. Sakura punched him very hard, and Sasori couldn’t withstand in front of monstrous strength. Sasori told them how he loved his mother and father so much, but he was always alone. He mastered the puppet technique on his own, which somewhere touches us emotionally. In the end, Sasori died. All these events have happened in Episode 21 of Naruto Shippuden.

Did Gaara Got Saved In The End?

After defeating Sasori, Sakura and Granny Chio rushed towards other members. Kakashi and Naruto succeeded in rescuing Kazekage; however, the tailed beast was already extracted from him. It is a simple rule in the shinobi world that if a tailed beast got extracted from a Jinchuriki, the Jinchuriki would die at the same moment. So it is obvious that Gaara had died on the spot. In the end, Granny Chio realizes that she was the one who made Gaara the Jinchuriki. Naruto told Granny Chio that she had no right to decide someone’s fate. Lastly, Granny Chio used forbidden Jutsu and revived Gaara, costing her own life. This is how the mission of saving Kazekage succeeded.

Where To Watch Naruto/Naruto Shippuden?

Last but not the least, where to watch Naruto and Naruto Shippuden. There are various websites that allow us to watch the show in a legal way. Some of the popular sites are Crunchyroll and Netflix. We highly recommend watching anime on Crunchyroll because it allows you to watch tons of other anime on a single subscription. It is just made for anime, so you can also get the perks of simulcasting if you are already following any of the ongoing titles. If you don’t want to pay for the subscription, it even supports ad-supported content, which means you can watch your favorite show in Standard Quality with ads without paying a single penny.

Hope you liked this article.

Also Read: Will Hidan Die In Naruto? All About The True Immortal Villain In Naruto