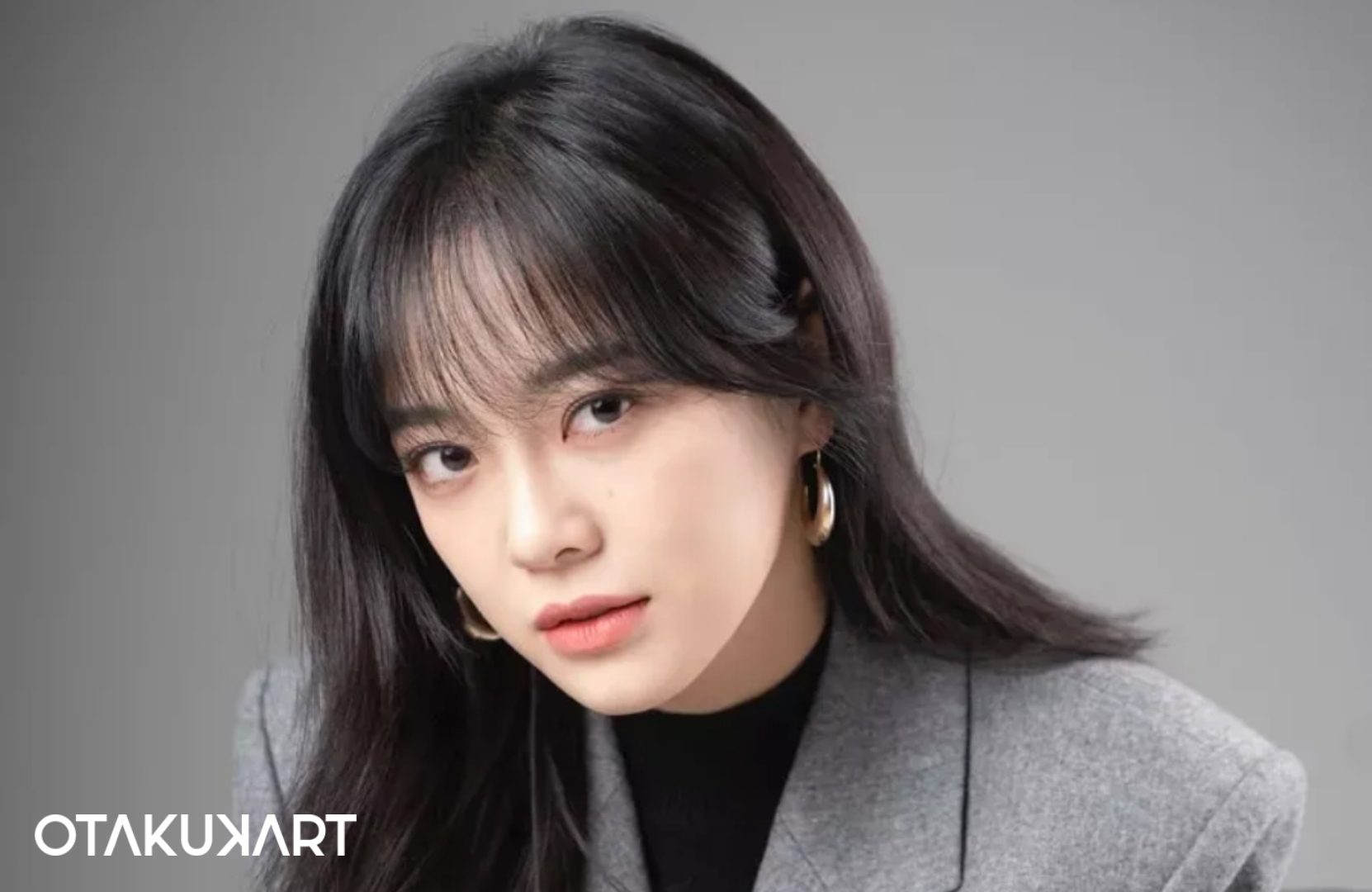 After beginning her career as the main vocalist of the girl groups, I.O.I and Gugudan, Kim Se Jeong has established herself as one of the most popular idol actresses in the entertainment industry. Known for her beautiful crescent moon eye smile and sweet but powerful raspy voice reflected in her emotional healing songs, Se Jeong has been making headlines throughout her career.

This time, it is because of her latest rom-com K-drama series, ‘A Business Proposal’, in which she has played the character of Shin Ha Ri alongside Ahn Hyo Seop, who has been cast as her boss, Kang Tae Mu, who meet each other as blind date partners. However, Kim Se Jeong has showcased her amazing acting skills even before this. If you wanna know the best of Kim Se Jeong K-dramas in which she has starred as main leads, you are on the right track!

The ‘A Business Proposal’ is still ongoing and in case you want to watch it, check it out on the streaming giant Netflix every Monday and Tuesday. It also casts Kim Min Gue, Seol In Ah, Lee Deok Hwa, and Choi Byung Chan in important roles.

‘I Wanna Hear Your Song’ is a musical rom-com drama with the twist of a murder mystery. The show follows a simple-minded girl and timpanist named Hong Yi Young, who is the prime witness of a murder crime but has no memories of that day. Struggling with insomnia, she begins to look for a job, and that’s when she meets Jang Yoon. He works as a pianist in an orchestra in order to help Yi Young with her insomnia, he rings and talks to her every night. As he helps her get her memories back, they both work together to uncover the mystery behind the murder. 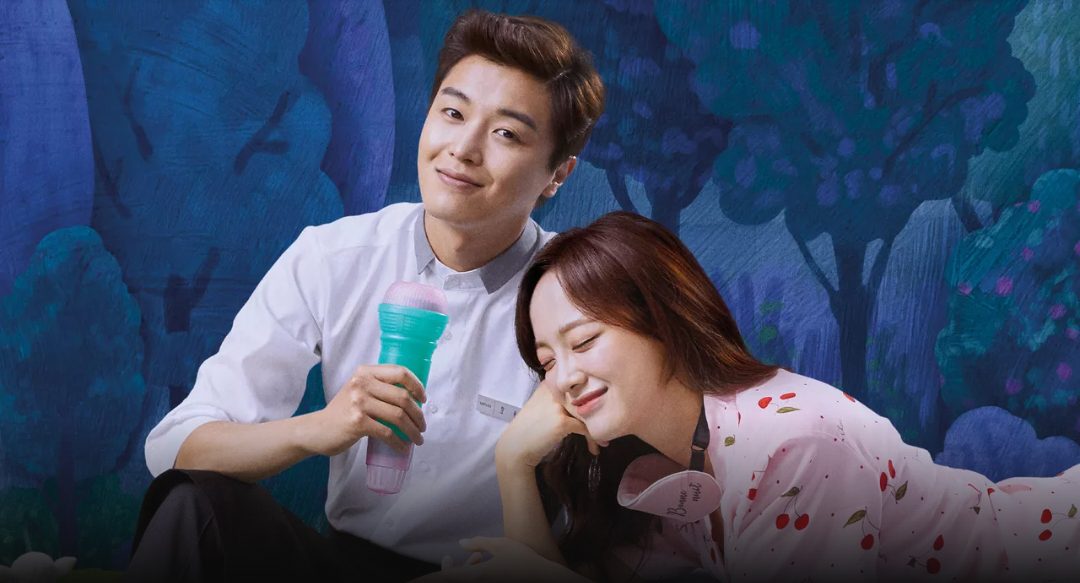 I Wanna Hear Your Song

Marking the seventh installment of the popular School franchise, ‘School 2017’ narrates the troubles that students face in their high school, especially the discrimination they face based on social differences. While Eun Ho is a cheerful and upbeat high school girl who aspires to be a webtoon artist, she too struggles from the class discrimination between the rich and the poor. However, she believes that with hard work and good grades, she can beat anyone. 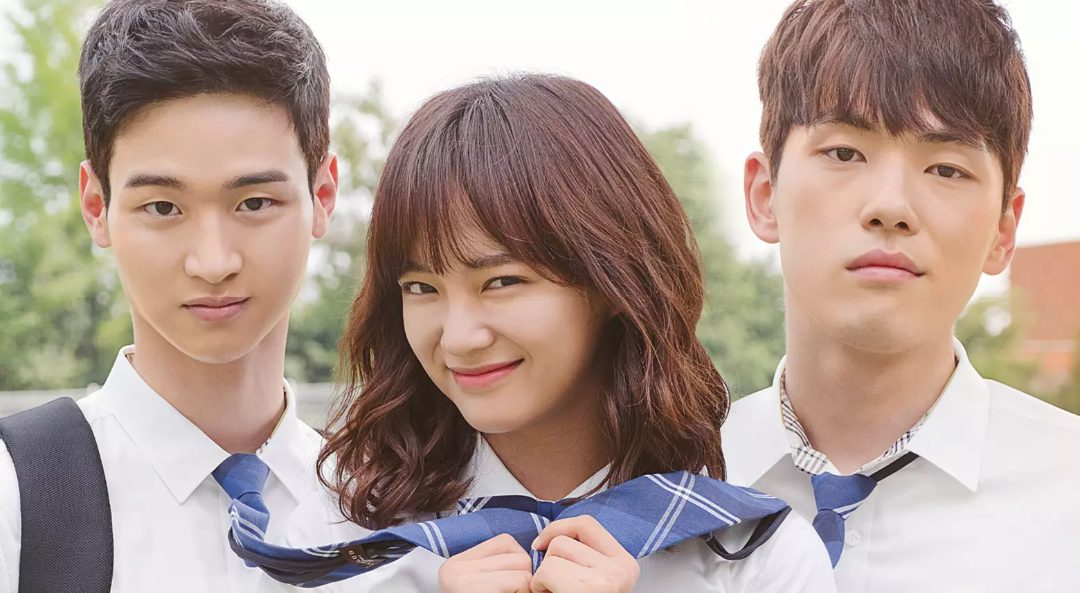 Unfortunately, she gets up mistaken as the troublemaker of the school who is a mysterious person called ‘Student X,’ and all her dreams of getting into her dream university are put at risk. On the other hand, Hyun Tae Woon is the rude and aloof son of the school’s director, who has a troubled past. Romance brews between them, and along with their friends, they decide to work on wiping out the corrupt system of the school.

Adapted from the Daum webtoon titled ‘Amazing Rumor’ created by Jang Yi, ‘The Uncanny Counter’ revolves around a disabled high school student named So Mun who decides to join the group of Counters who are paranormal-hunters with supernatural strength and abilities. Their job is of looking for and fighting evil spirits who flee away from the afterlife and look for humans to prey on. The three counters, Ga Mo-tak, Choo Mae-ok, and Do Ha-na, lives as workers of a noodle restaurant named Eonni’s Noodles which serve as their hiding place. 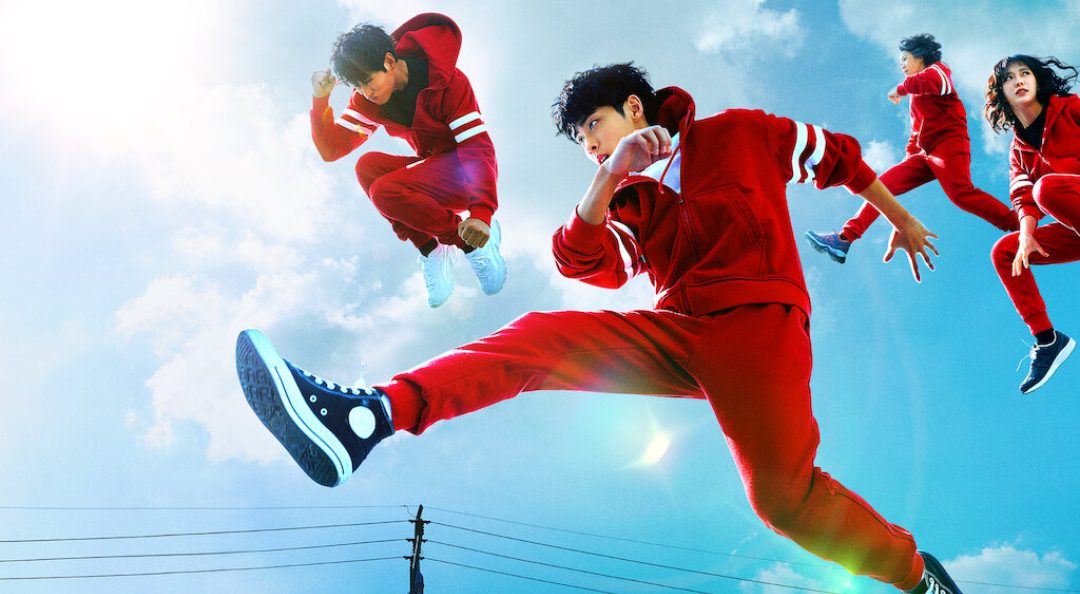 When So Mun becomes a part of this club, he begins a thrilling venture in which he gets to battle demons, rediscover his past as well as uncover the secrets about a major redevelopment project in the city. The show ended up becoming one of the most-watched shows on TV in Korea and critically the most appreciated Kim Se Jeong K-dramas. The second season of ‘The Uncanny Counter’ is already in the works!