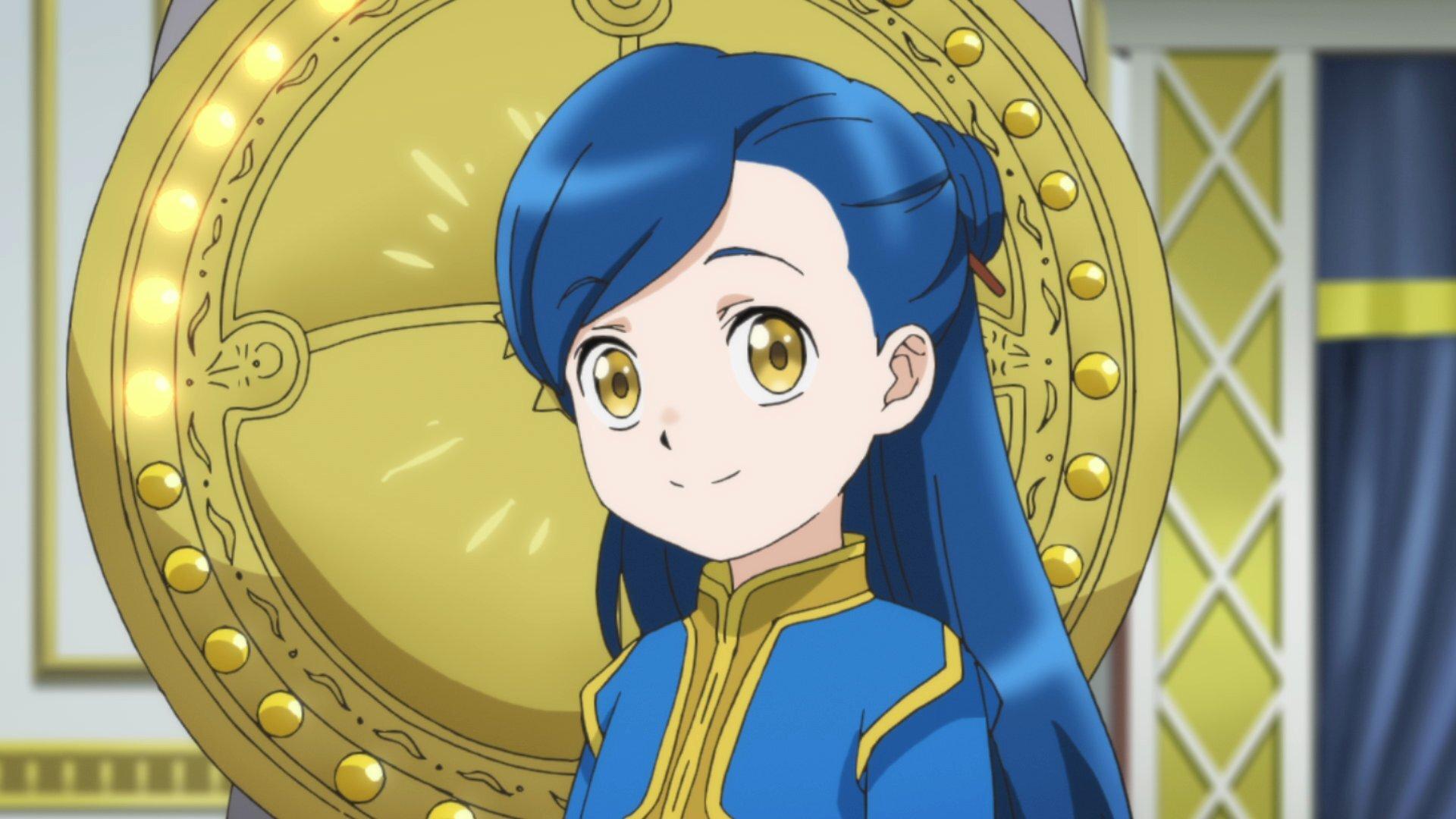 Ascendance of a Bookworm Season 3 Episode 9 is set to release next week. In October 2019, the manga was adapted into an anime series. Since then, there have been three seasons and two OVA series released. Part four was released in December 2020, and it is currently being aired.

Until now, Myne has been concerned with making colored ink for her picture book and keeping an eye on her brother’s health. Kamil has the illness called The Devouring, like her, and she must secure him a contract that will drain his mana. While she dislikes dealing with the nobility, some of whom resent her succession in power, she must secure him a contract. It might seem that Delia has become too attached to the baby, but she needs something to divert her focus from the toxic relationship she has with the stuffy head priest.

In Ascendance of a Bookworm Season 3 Episode 8, we pick up right after the cliffhanger at the end of the previous episode. After being fed goat milk, Delia has been providing Dirk’s care since he arrived at the Cathedral and is completely devoted to his welfare. Delia usually cares about keeping him safe, so when he suddenly gets rashes all over his body, she becomes concerned. As a result, she was stunned to discover that after drinking goat milk, the symptoms disappeared.

At the subsequent gathering of Myne and her associates, Delia was asked how she was finding the situation so far. Despite Dirk’s absence of symptoms, Myne appears upset, as if something is bothering her. When Dirk begins crying, and there are rashes all over his body, Myne replies that Dirk should be given goat milk again. A rash appears all over the boy’s body as Myne watches closely. Everyone stares in wonder as Dirk’s symptoms disappear mysteriously before their eyes. Myne’s associates are perplexed, but she is aware that her diagnosis is correct. 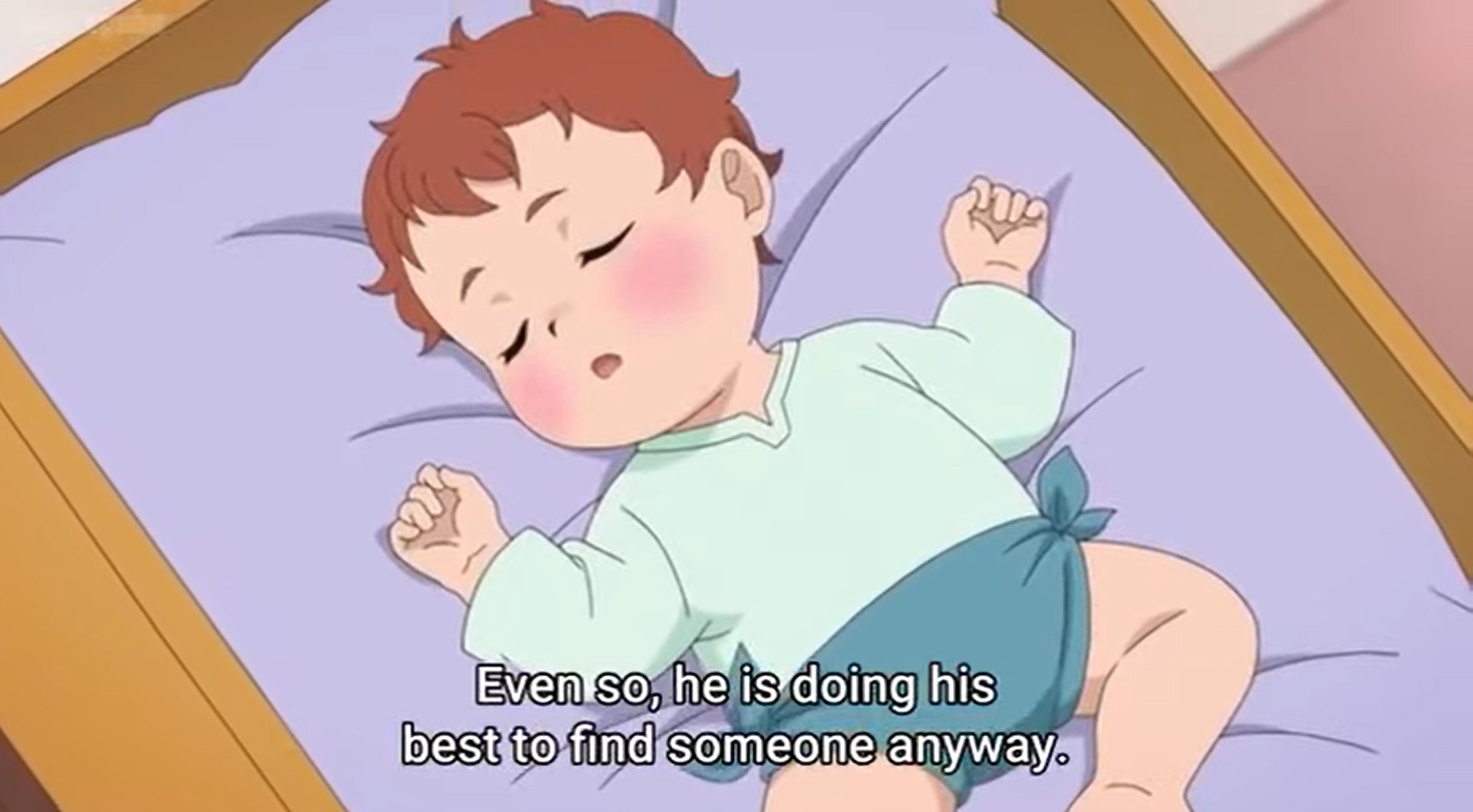 It is the good news of the blue-robed priestess that they have succeeded in making colored ink. They then use them on vorlin and Trombe papers as a test of their efficacy. However, the ink fades almost immediately, disappointing Myne and her friends. Mixing some of the colors yields black, which only makes things worse. However, after learning about a fixing agent, they feel a bit more confident again. Delia is upset that she won’t be able to see Dirk as often as she had planned to do because Wilma takes him to the orphanage where he is taken care of. As Myne and Fran return with her, Delia finds out that Dirk is to be placed for adoption. Dirk is soon placed for adoption once Myne learns about Dirk’s neglect.

When Myne first notices Dirk’s symptoms, she begins to suspect that he was devoured without telling anyone. Myne’s mind is clear as the blue-robed priestess watches him develop a fever and rashes all over his body. She discussed her findings with the High Priest as soon as she noticed that the symptoms had subsided after drinking goat milk. Ferdinand is shocked to discover Dirk has mana levels at least as high as a middle-class nobleman. 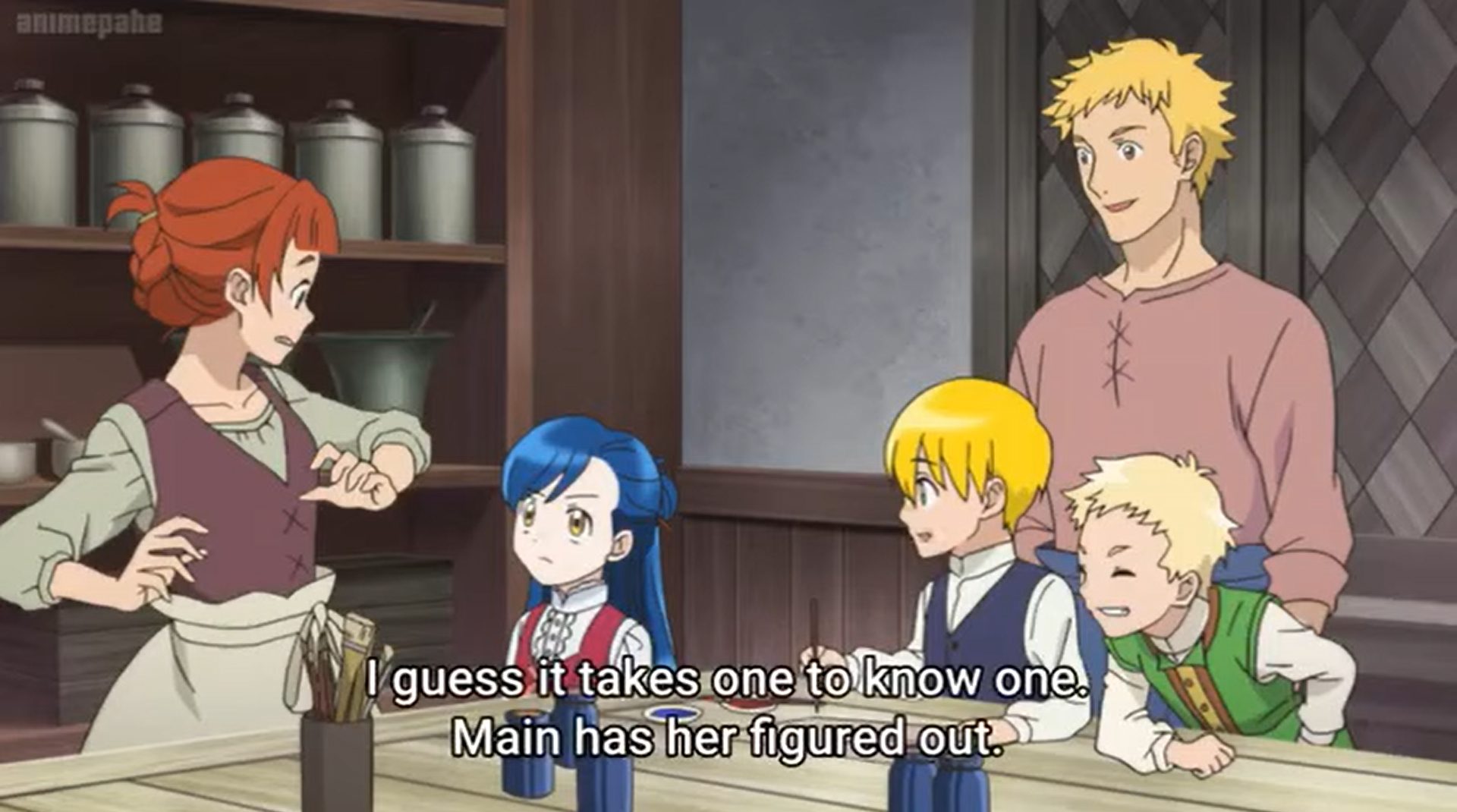 He fears that Dirk’s health will rapidly deteriorate and that if nothing is done, he will die. As a result, he recommends that Dirk be adopted by a noble who will supply him with the stones necessary to cleanse excess mana regularly, as it will enhance his longevity. Delia rushes to catch Dirk before he falls off the bed, chastising the other priests for failing to keep an eye on him. Dirk turns around in his bed to reach Delia as the priests and orphans welcome Myne. He catches her before he falls, and they apologize for not paying closer attention to Dirk. Wilma asks Mayne if she’ll be okay after Delia leaves, but Mayne believes Dirk’s presence will make her feel better. Soon after, Delia learns that Dirk is about to be adopted, causing her and Maine to clash.

Ascendance of a Bookworm Episode 9 is set to release on June 7, 2022, Tuesday at 2:29 AM. The episode is titled “The Black Protective Charm.” 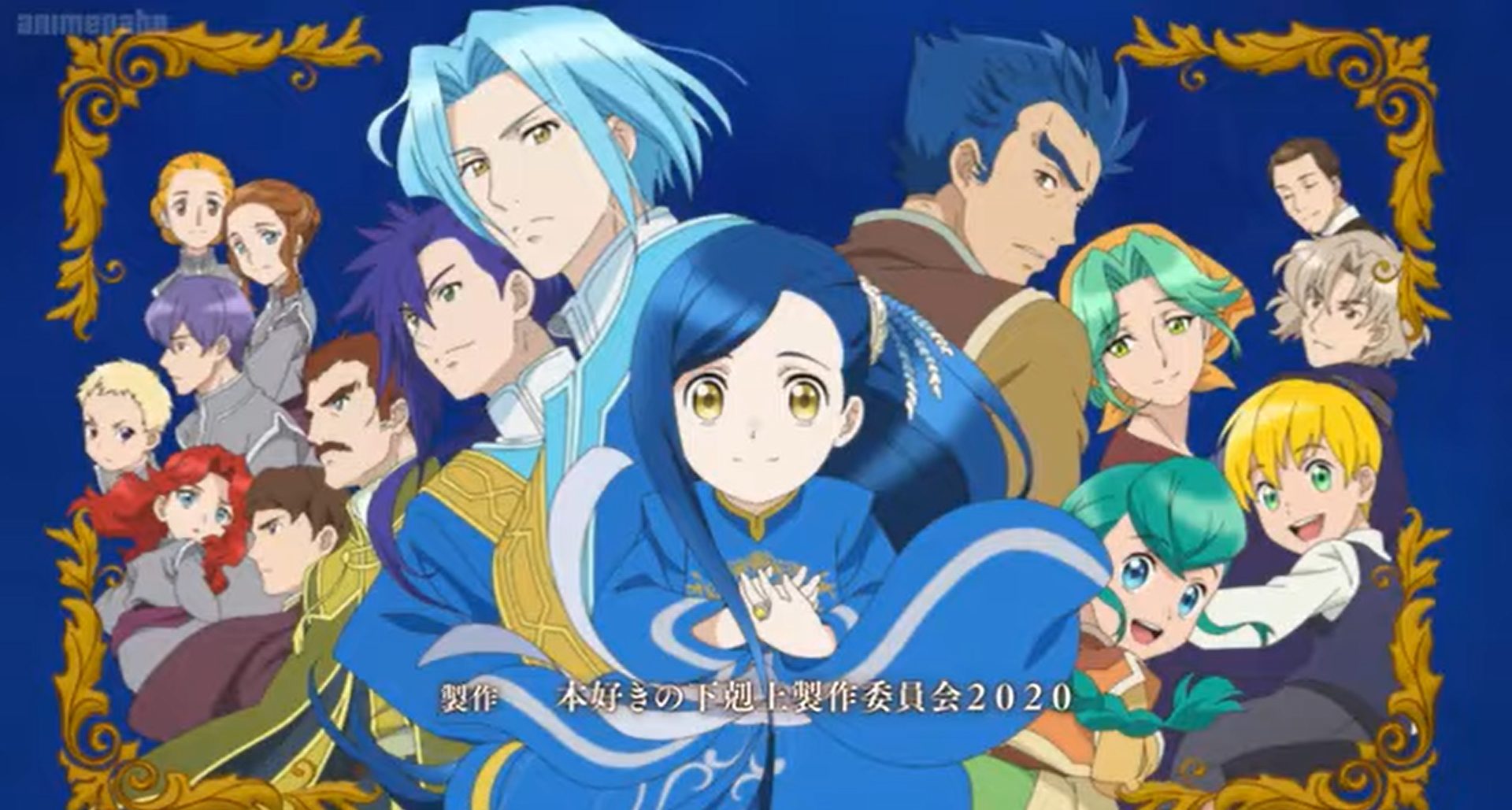 Fans can watch Ascendance of a Bookworm Episode 9 on Crunchyroll, as well as all the episodes of this series.