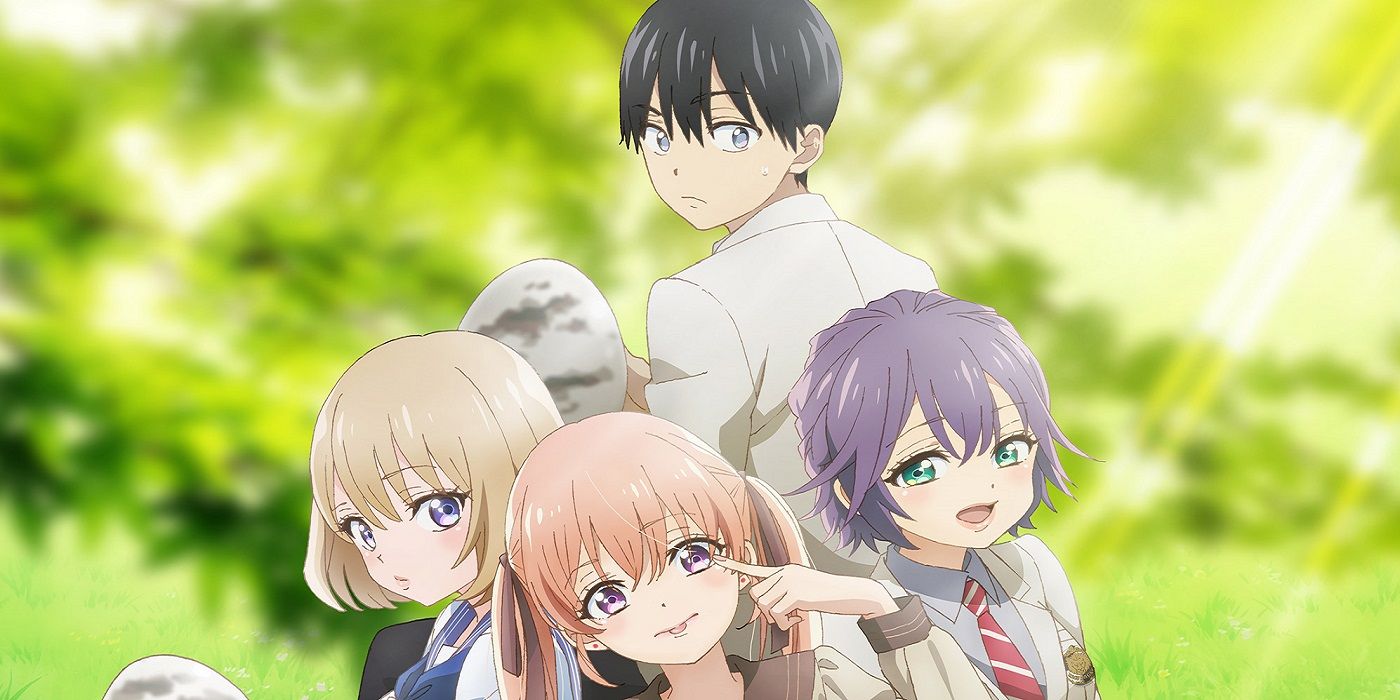 What do you think would happen, if you get switched at birth with a girl. With whom you will eventually end up marrying. A couple of Cuckoos anime which is adapted from the manga of the same name written and Illustrated by Yoshikawa. The story follows the life of Nagi Umino, whose life changed the day when he was switched at birth. Nagi is a Second-year student in high school. One day he was on his way to meet his biological parents for dinner for the first time.

When he suddenly bumps into a girl named Erika Amano, who has a candid personality. she says whatever she thinks without giving it a second thought. After seeing Nagi, she wants to make him her fake boyfriend so that her family didn’t force her into marrying a total stranger. But destiny prevails when Amano finds out that the stranger her family wants her to marry is indeed Nagi himself. As he was the one switched at birth with her and accordingly, to the wishes of both their parents, they have to get married. How will Nagi deal with this situation?

Kadokawa Released The Ending Theme of A Couple of Cuckoos Anime

The ending theme of the anime had a rather unique style as compared to its opening song. The Song, “Shikaku Unmei” ( The Four Cornered Destiny) is presented by Sangatsu no Phantasia. It indicates a potential harem of our protagonist, all three girls are also on the official poster. The art style is very beautiful and the Gyaru look of the girls suggests there will be quite a drama in the story.

When will the A Couple of Cuckoos Anime Release?

A Couple of Cuckoos Anime will be a part of the Spring 2022 Anime. It will air in Japan on TV Asahi NUMAnimation. The Producer of the anime, Kadokawa confirmed that the first episode will release on April 23 at 1:30 (JST). The Animation studios of this anime are SynergySP and Shin-Ei- Animation. There will be a total of 24 Episodes. 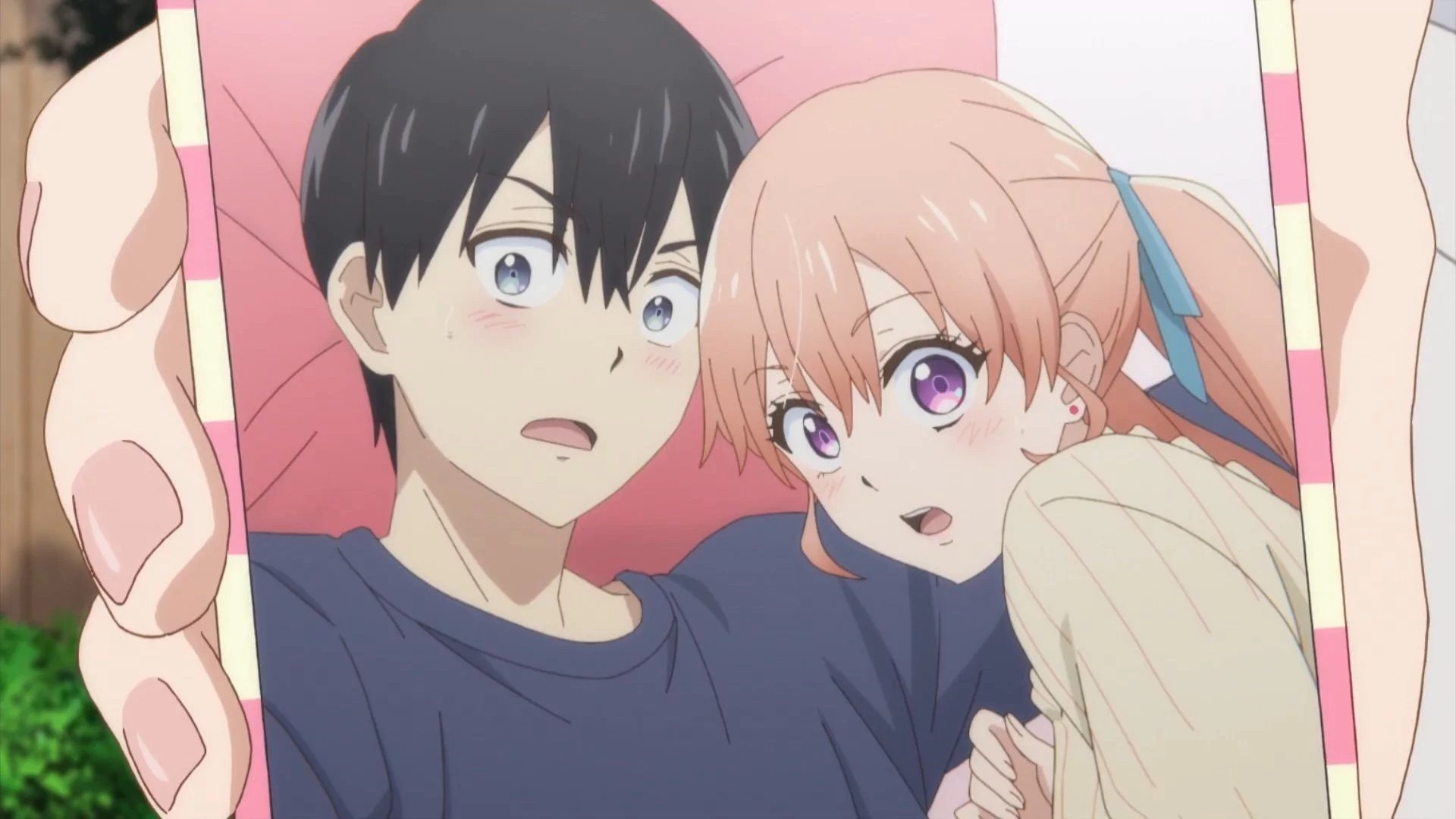 Still from the trailer

Also, Read – 10 Anime with Cowboy (Western) Vibes That Got Popular

Where to watch this Anime

After the one-hour release of anime in Japan, the Crunchyroll platform will stream for the audience outside Japan. 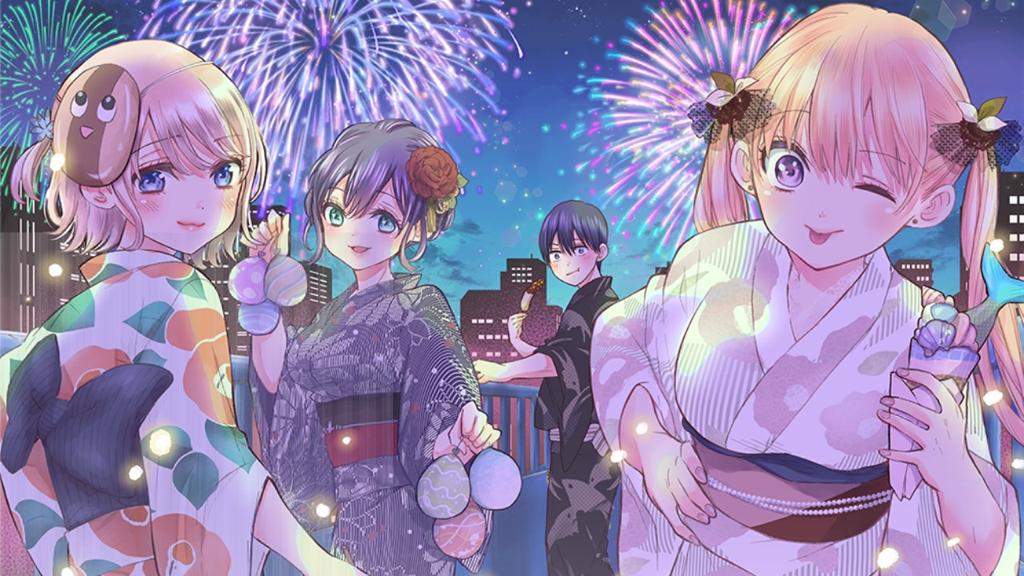 Also Read: Top 10 Anime Broadcasted By NHK That You Should Watch