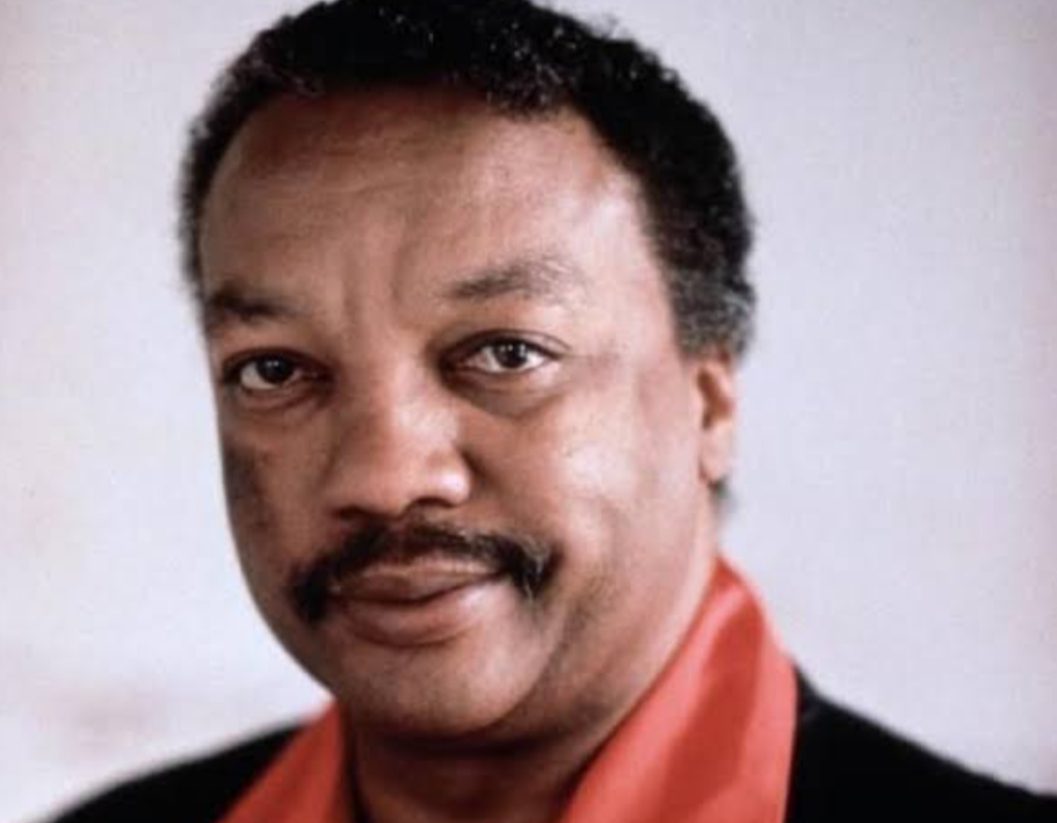 People are lately showing their concerns about who Paul Winfield’s Partner was. Yes, we are talking about the versatile stage actor who rose to fame in the film, Sounder. However, his death shook everyone. It’s been several years since the actor passed away but is still missed badly. His fans are curious to learn about Paul Winfield’s relationship status. Why? This is more because several rumors circulated about him being gay.

Starting from the basics, Paul Edward Winfield was born on 22 May 1939. As an actor, he was very prominent. Some of his film credits include- Twilight’s Last Gleaming, The Terminator, The Serpent, and the Rainbow, Strategic Command, Second To Die, etc.

Paul didn’t just limit himself to films but starred in various television series. The notable ones are-  Backstairs at the White House, The Sophisticated Gents, The Charmings, 227, and many more. Not to forget to mention that Paul Winfield also narrated City Confidential.

Coming back to Paul Winfield’s personal life, his sexual orientation stayed mysterious for a very long time. Before realizing his interest, the actor dated his co-star, Cicely Tyson. Their relationship wasn’t too serious but lasted nearly 1.5 years. Thereafter, he got romantically linked to the love of his life. Who was that person? If you are looking for Paul Winfield’s Partner, here are the details.

Talking about his love interest, Paul Winfield’s Partner was Charles Stanley ‘Chuck’ Gillan. With him, the actor spent three decades. As far as his gay rumors were concerned, Paul Winfield was interested in men. So, those were true. However, he stayed quiet about his sexual orientation for most of his career. Paul was madly in love with Charles.

In case you are wondering about his identity, Charles Gillan was a professional architect. He was a television set designer who also partnered with TECTA Associates. It was a designing firm that specialized in the restoration of architectural projects. He was born on 29 November 1951 in San Francisco.

When Paul Winfield’s Partner, Charles was 50 years old, more precisely on 5 March 2002, the latter passed away. How? Because of battling with bone cancer. 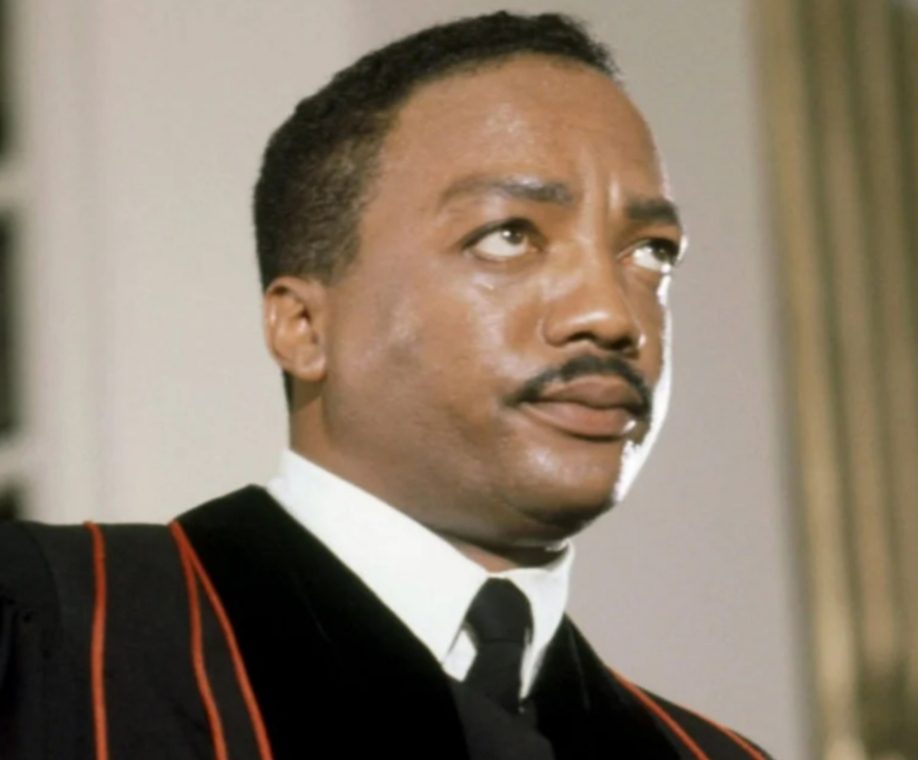 While Paul Winfield and Charles Gillan dated each other, it was pretty much secretive. Neither of them disclosed their relationship to the public. Moreover, both were reported to be married as well. Many wonder why did the actor hide the details of his sexual orientation. Well, at that time, there was a fear of getting rejected by the filmmakers and also the chance of a career getting ruined because of being gay. So, it stood out to be the major reason.

Surprisingly, he didn’t open up about being in love. Yes, you read it right. Paul Winfield used to ignore the media, especially when asked about his personal life. That was the same, despite being together with Charles for more than ten years.

By now, you must know that Paul Winfield’s Partner, Charles was not in any way involved with the entertainment industry. So, very less was known at that time. People weren’t clever enough to think Paul and Charles were a romantic pair. This was more because, at that time, there was no prominence of social media. And also, they kept it away from the camera, not getting spotted together at any time.

When things didn’t work with the Sounder star, Cicely, Paul relocated to San Francisco from Hollywood. There he met Charles, and a new love story began. Both influenced each other over the years until Charles’ death. The actor was badly disheartened by his partner’s death.

As far as Paul Winfield’s death was concerned, the actor passed away a couple of years of Charles’ death. It was on 7 March 2004. He had obesity issues and also diabetes. On the day mentioned, he died after meeting a heart attack. Paul Winfield is still missed, despite a decade has gone by.

Also Read: Who is Matt Corby’s Partner? Personal Life of the Australian Singer