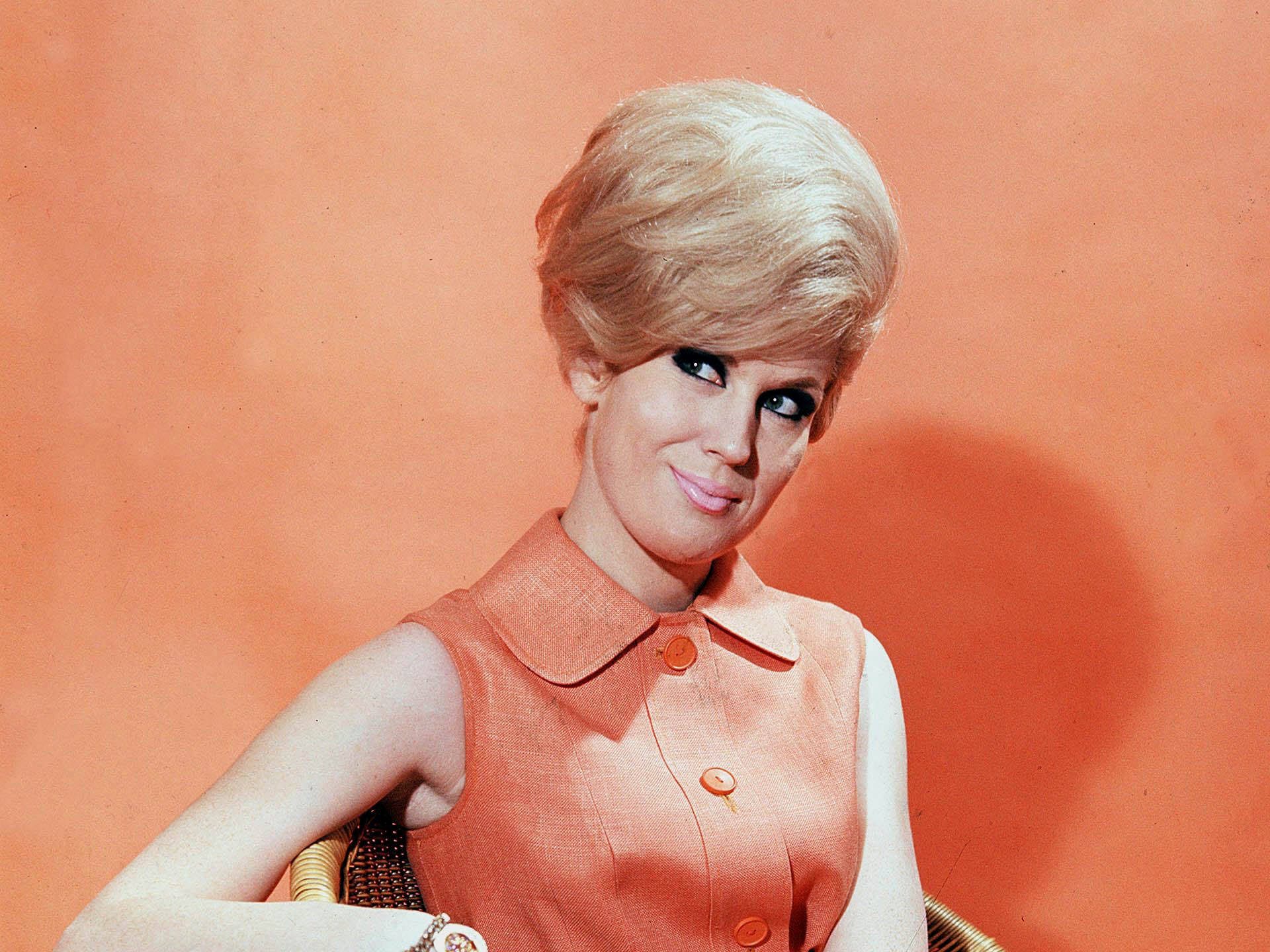 Want to know who is iconic artist Dusty Springfield’s partner? British songstress Dusty Springfield rose to fame and success as she was hailed as one of the most successful British female performers on both sides of the Atlantic during the 1960s. Springfield’s first single, “I Only Want to Be With You,” was an instant hit amongst music fanatics and the album that followed it, A Girl Called Dusty (1964).

The record included soul-soothing covers of Lesley Gore’s titled You Don’t Own Me, The Shirelles, Will You Still Love Me Tomorrow? Along with Ray Charles’s Don’t You Know? The record also included her first collaborations with Burt Bacharach and Hal David: “Twenty-Four Hours from Tulsa” and “Anyone Who Had a Heart.”

Apart from her thriving singing career, Dusty was also a part of the television industry as she presented many episodes of the hip 1963–66 British TV music series Ready Steady Go! She later hosted her series on the BBC and ITV.

Dusty Springfield’s personal life managed to grand enough media attention over the years as several speculations arose regarding her sexual orientation. Let us take a look at all the details and lesser-known facts to know who is Dusty Springfield’s partner.

During the early 1970s, the musical star was reportedly living with fellow singer Norma Tanega. As romance blossomed between the geo, she eventually started her first serious relationship when she fell in love with American singer Norma Tanega, and they soon moved into her west London house. 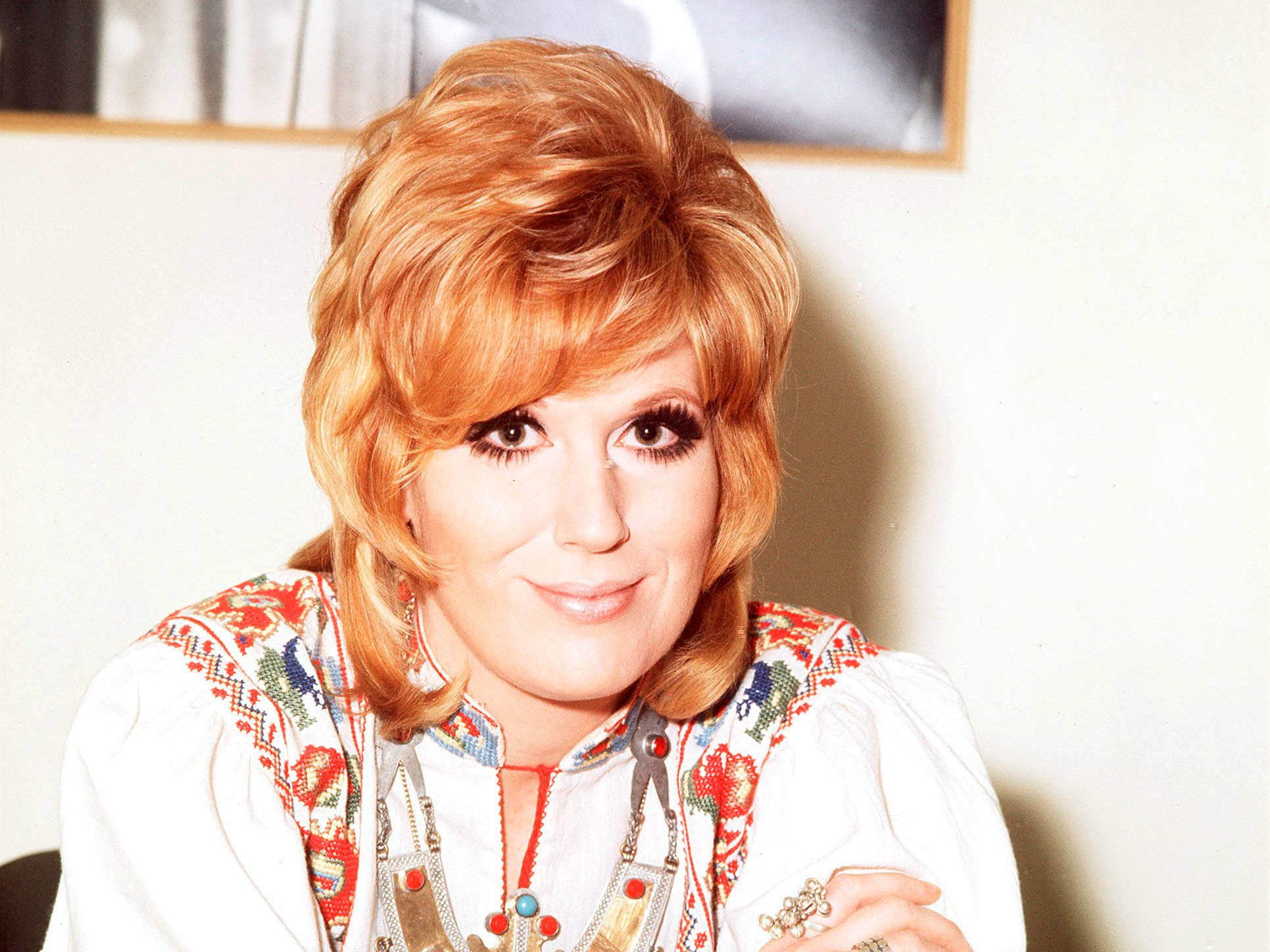 It was later rumored that Dusty later had a few flings and multiple relationships with women between the 1970s and 80s and later met American photojournalist Faye Harris.

While the songstress was notoriously private about her personal life, Dusty reportedly tied the knot with Teda Bracci in 1983. However, marriage was not recognized under California law during that time. Their marital bliss was rather short-lived d, and it was rumored that the couple had a rather tumultuous relationship.

It was even revealed that Teda allegedly hit Dusty in the mouth with a saucepan, which led to some severe damage, and the songstress had to go through plastic surgery. The two would allegedly get into such violent fights that once it led to an altercation with both of them being hospitalized.

Later, the pair decided to part ways after two years. Dusty was reportedly terrified and feared that if it came out, it would damage her career, which might lead to her fans not listening to her songs; thus, the artist refused to talk about it. 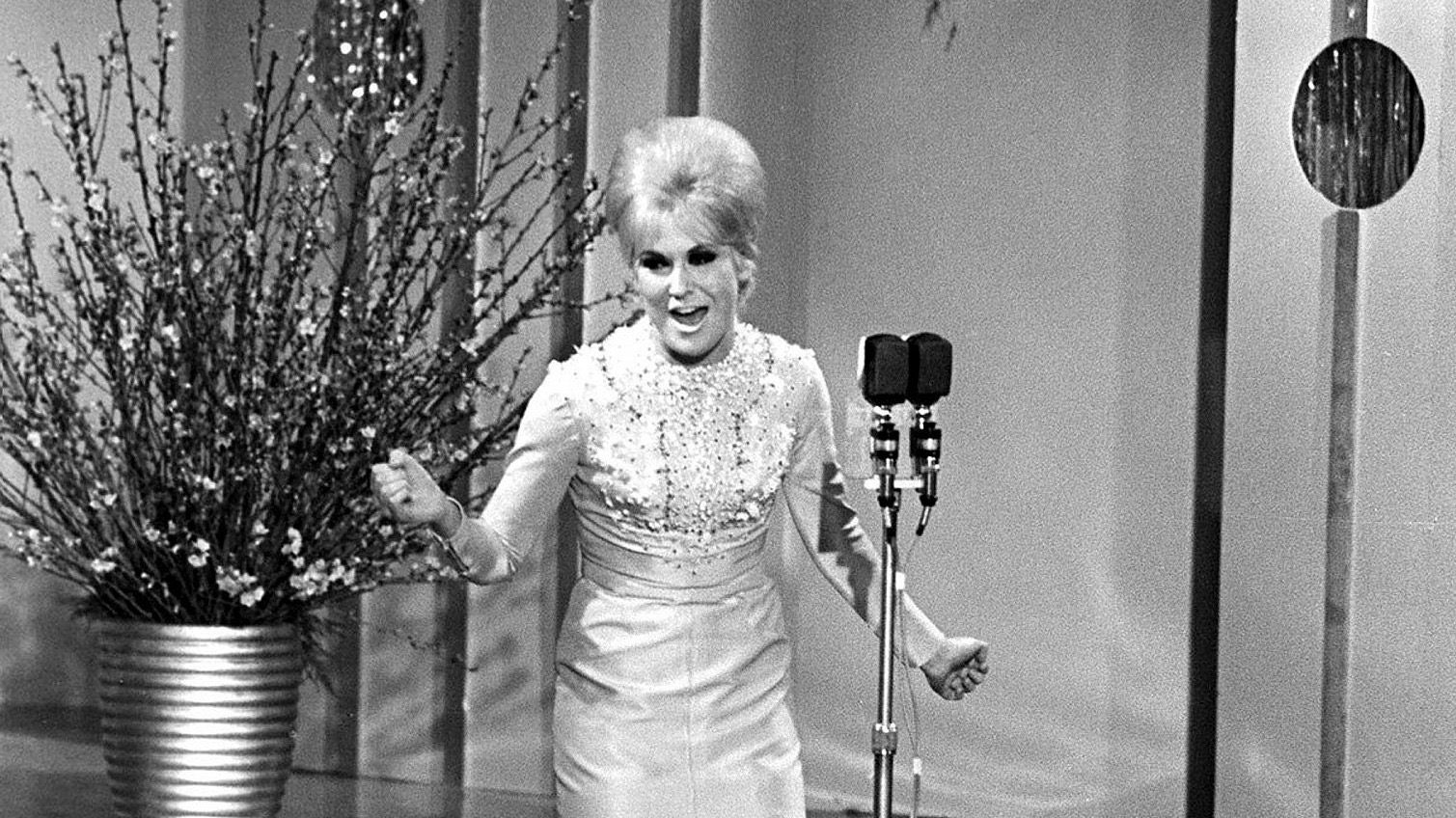 Dusty Springfield Opens Up About Her Personal Life

Back in 1970, Dusty Springfield was candid about her personal life while looking back at her relationship with fellow singer Norma Tanega for several years. The songstress candidly admitted how many people she is b**t, and she has learned to accept it as she knows that she is perfect and capable of being swayed by a girl as by a boy and. further added that more and more people feel that way and she doesn’t see why she shouldn’t.

While the popular singer managed to fight against her alcoholic struggles, her alleged mental health deteriorated over the years as she was admitted to a locked psychiatric ward at New York’s Bellevue Hospital as Dusty repeatedly attempted suicide. Later in 1994, Springfield was diagnosed with an indentation in her breast and was later diagnosed with cancer that took her life five years later, as she passed away at the age of 59.