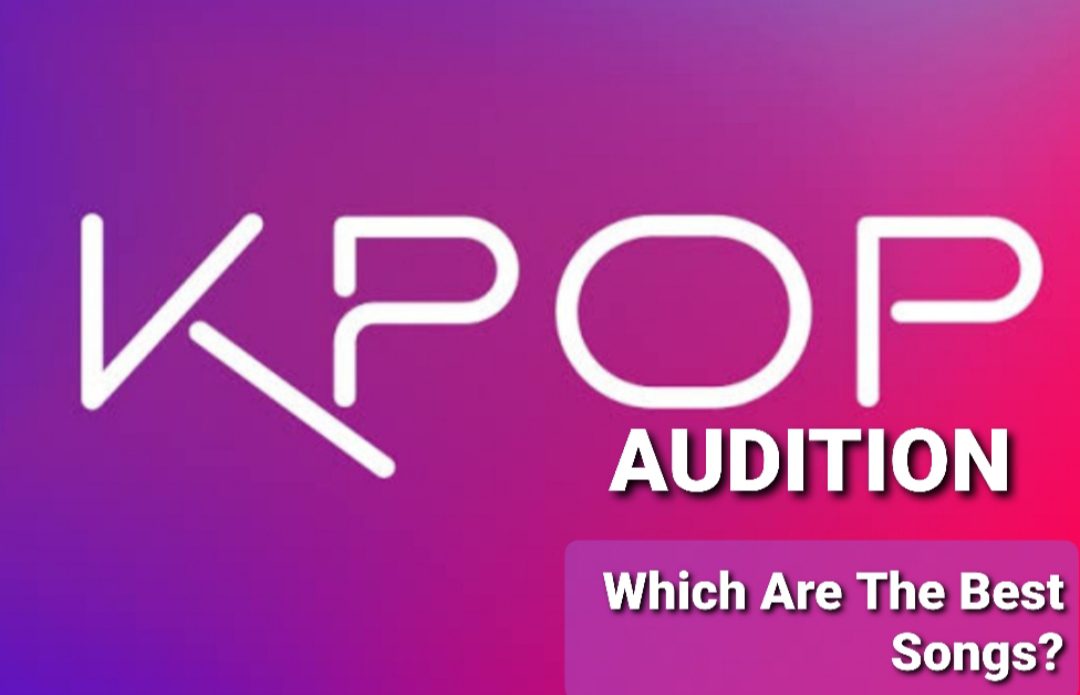 Are you wondering which songs are best for the Kpop audition? Many of you are worried as well, trying to figure out from the wide collection of popular Kpop songs available on the internet. Starting from the basics, youngsters and those who are highly inclined toward this music genre often end up dreaming about being a Kpop idol.

Some even get themselves into the journey of becoming one in real life. But, nothing is really easy. Each of the Kpop idols, be it Jennie, Jung Kook, V, Lisa, etc, of them had to struggle a lot. They have earned this success, after giving several auditions, collaborating with various brands, and signing with agencies, and overall it’s their hard work.

All the newbies who have decided to pursue their career in this Kpop industry are finding it difficult to ascertain which songs they should sing at their audition. Not all will make you get selected or impress the judges. Which are the most suitable? Some of the professional Kpop idol trainers have revealed those songs. Here is what we know.

Also Read: Kpop Idols Birthdays On 1 September That You Must Know

Best Songs For The Kpop Audition

Well, to become a Kpop idol, the foremost thing is to have a great voice. The vocal skills need to be perfect. Being particular about the song, you can sing any of it from BTS, BLACKPINK, STRAY KIDS, EXO, or any of your favorite Kpop bands. On the other hand, if you are good at rapping, you can also opt for any song by a western artist. If you wondering about the compulsion to sing a Korean song for the Kpop audition, you are wrong. You can easily sing an English song to impress the judges.

It’s not necessary to sing a slow-paced song. You can also choose any Kpop song that needs immense stamina and can entertain the judges. If they end up dancing, then it’s a brownie for you.

There are certain tips that you must follow before getting yourself for the Kpop audition. The following things are not mandatory but highly recommended though!

• There is no need to sing a full song. Well, you are not even expected. Make sure you know the exact lyrics of the song you choose for the first 20 to 45 seconds.

• It’s not just the lyrics but your vocal capability as well. Make sure you prove it to the judges pretty well. Straining your voice is a big turn-off.

• Never sing a song of the rival company of the one you are giving an audition for. For example- We all are aware of BigHit Entertainment. BTS is signed to it, whereas EXO is its rival. If you are auditioning for BigHit, don’t sing any of EXO’s songs.

Also Read: How To Become a Kpop Idol In Bitlife? Everything To Know

As discussed earlier, some professional trainers have revealed some of their preferences for the best songs for the Kpop audition. One of them is Kim Se Yeon. She said, “It’s better if you can sing idol songs well. You’re not trying to be a ballad singer. So the first thing [to do] is to sing idol songs well rather than only singing ballads well. A lot of idol songs are rhythmical, so it’s nice if you can show your sense of rhythm.

A lot of people think they get bored if you sing something too famous. That’s not true. You just have to sing what you’re good at.” On the other hand, Lee Yoonji said, “It’s better to avoid the song of that agency. For example, SM Entertainment knows about this song so well, and if you sing it, you’ll get compared to the original.”

To be more specific, Kim Se Yeon has suggested a couple of songs that are best suitable for the Kpop audition. Those are-  ‘Rain’ by Taeyeon and ‘Downpour’ by I.O.I. If you haven’t listened to any of these songs, do give it a try before training yourself for the Kpop Audition. Good luck!

Also Read: What is Stage Presence In Kpop? Everything To Know