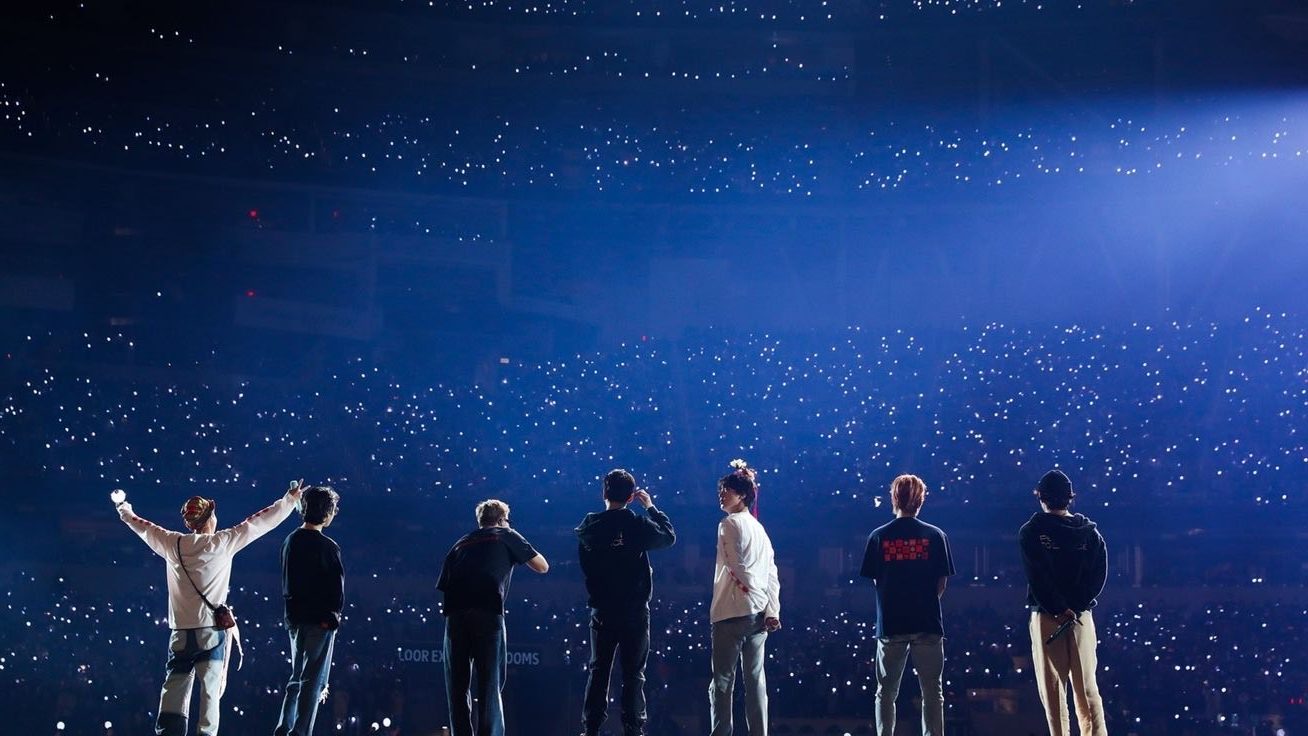 Many cannot go about their day without listening to their carefully curated playlist. There has been a major upgradation in the industry of music as it is making better songs each day for its audience’s liking. There is a mad craze among people as they are trying to find out new songs every day to satisfy their thirst for exploring underrated artists. It will be a crime to not mention K-pop when one is talking about music as it has taken the world by storm.

Koreans have amazed people with their dramas and songs as they have mastered the art of engaging young people in the content. Everything is created in an aesthetic sense which attracts the viewers and keeps them hooked on it.

Is K-pop a music genre?

To answer the question of whether K-pop is a music genre? then the answer is yes. It originated in South Korea, where young talented singers have their own bands.

What is the craze behind it?

The entire song that they create shows that it is made with a lot of effort as they put a lot of thought into the storyline. They create a visual experience for their audience, which is a unique style that is new in the music industry.

They are multi-talented as they can dance and sing simultaneously quite well. Everyone in the band looks drop-dead gorgeous, which is why they charm young followers. 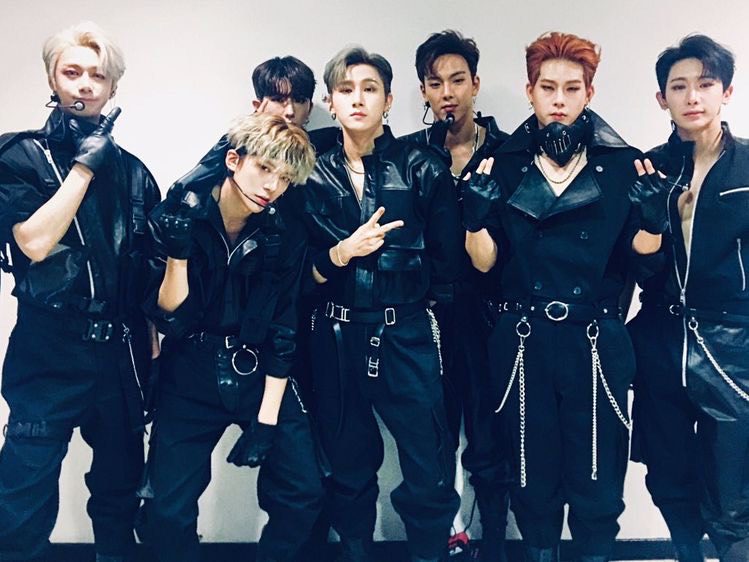 They have their own channels where they show how the bands live together, which gives a sneak peek into their private life and makes their followers want to see more of it. It is slowly creating an environment where one can see how the final product of music is made, which makes people go crazy when the bands launch their music.

K-pop idols have become a way of influencing the lifestyle of people as Koreans have always been obsessed with looks and health. Numerous followers have adapted that in their daily lives.

K-pop is so successful because they have robust marketing skills. They have made a business out of the band members by making their audience literally adore them like gods. It is a trendsetter that has become popular globally as one can see that portraits and cute goodies are available quite easily.

There are so many bands that are in the market that is one of the reasons why people are not getting bored of it. With so many options, those who are interested in Korean music can always switch between groups. It does not get repetitive as they have their own style of songs that they create.

In today’s world, stylish outfits play a major role. K-pop music understands the assignment every time when it comes to wearing iconic outfits. It has become an outfit inspiration for people as the clothing market is selling the same kind of clothes. 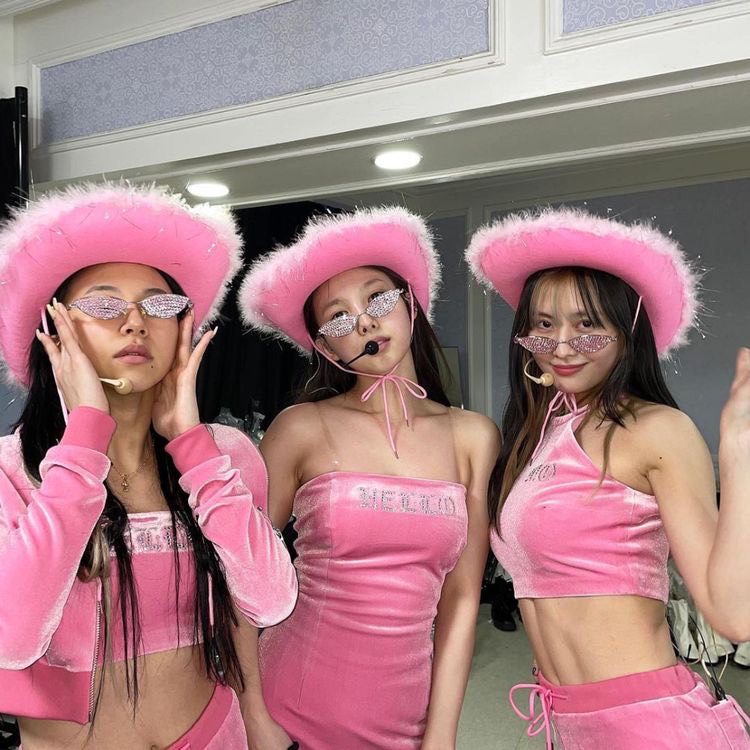 How Kpop Has Grown!

Korean industry has spread their web in every industry as people are hooked on seeing them. Whether it is Youtube or popular streaming apps like Netflix, there is a buzz that is created by them that is not going to die anytime soon. One can see their influence by the way the fast-food industry is bringing their food because people are going desperate to see if the food tastes as delicious as it looks.

Asians are ruling the industry now as they have upped their games with anime, music, and shows. It is a sign for others that they have to make better content to survive in this field for longer. There are way more reasons than the ones listed above why pop is loved by uncountable followers. It is rightly termed as the Korean wave, and they deserve the hype because of the hard work they put into creating content for their fans.

But K-pop followers have received an equal amount of dislike from people as they are assumed to be aggressive followers of the bands. More on K-pop toxic fandom. There are many who tease them, but it is a well-known fact that this genre cannot be ignored, which is a win-win situation for the Korean industry. Read more about top-listed K-pop groups. 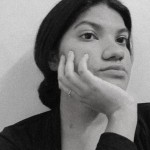