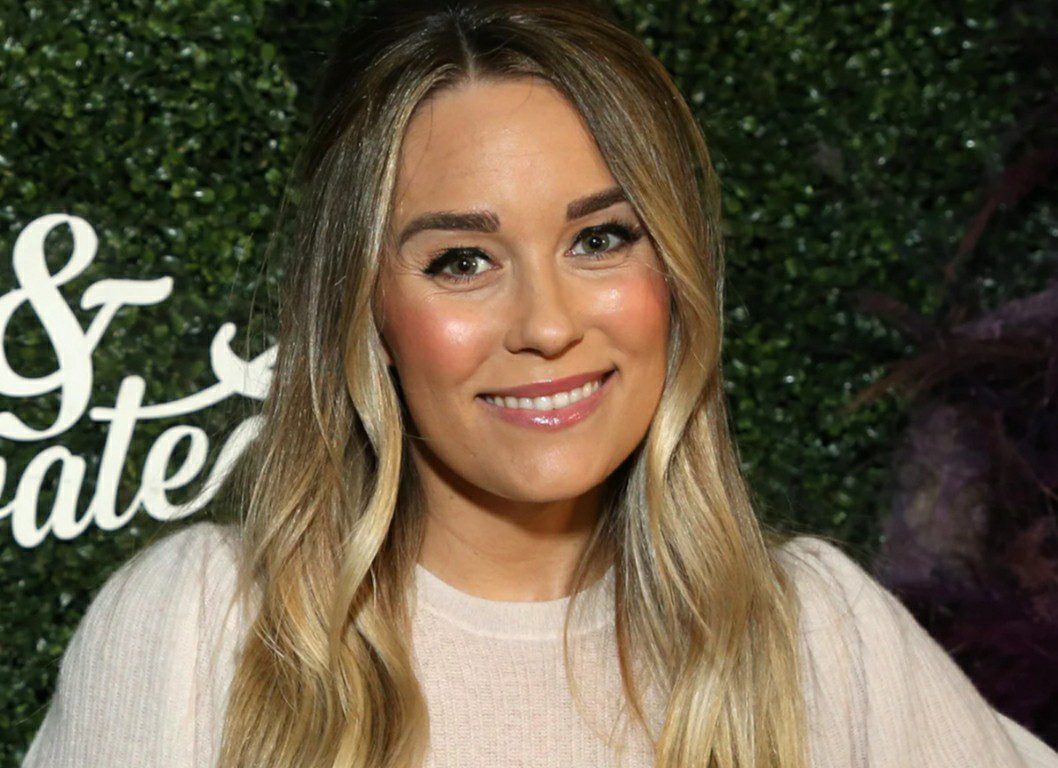 Want to know about Lauren Conrad’s Dating History? Lately, fans are showing their interest regarding who Laguna Beach has dated so far. Well, she has always believed in falling in love and trusted the process. Yes, she experienced heartbreaks and that’s pretty normal. But, Lauren’s personal life has been something that never failed to put smiles on people’s faces. Why? Because it’s happening now.

Starting from the basics, Lauren Katherine Conrad gained massive prominence for Laguna Beach: The Real Orange County. Born on 1 February 1986, she is now 36 years old. From a very young age, Lauren has been interested in fashion and thus pursued the same at the Fashion Institute of Design & Merchandising. Yes, she is professionally a fashion designer too.

On the other hand, as a television personality, Lauren Conrad appeared on several shows, such as The Hills, Fashion Police, The Eric Andre Show, and a few more. Lauren has got some great acting skills too. She starred in Kathy Griffin: My Life on the D-List, Greek, Punk’d, etc.

She has some other talents as well. What? Lauren is indeed a great writer. She has several published works, some of which are- Sugar and Spice, The Fame Game, Starstruck, Infamous, etc.

Coming back to Lauren Conrad’s Dating History, the star hasn’t dated many in her life. When it comes to her serious relationships, she has been linked twice, including her current husband. So, a serious heartbreak before! If you are looking for who Lauren has dated earlier and also about her marriage, here is what we know.

Lauren Conrad’s Dating History: Who Are They?

Talking about Lauren Conrad’s Dating History, the Laguna Beach star started dating Kyle Howard, back in 2008. In case you are wondering, Kyle, is an actor. Some of his acting credits include- Holiday in Handcuffs, Made for Each Other, Love Boat: The Next Wave, Grosse Pointe, My Boys, Run of the House, Your Family or Mine, and many more. Which is your favorite Kyle work? 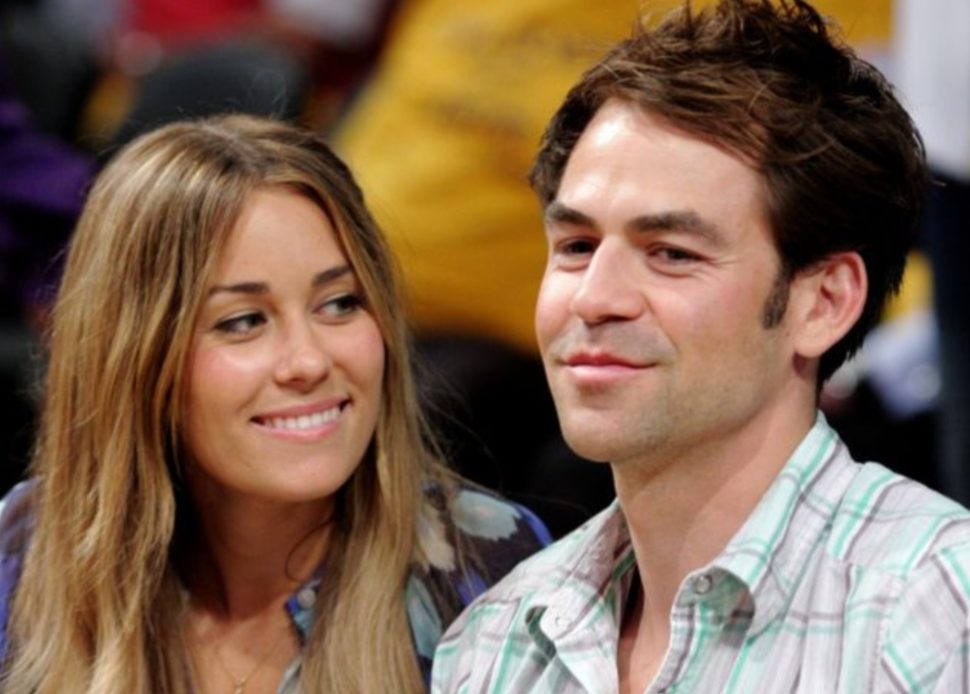 Lauren’s then-boyfriend, Kyle showed his concern that appearing on television would cause problems in his acting career. So, eventually, their relationship didn’t last forever, making them call it quits. Stillquietwas quiet for a long time, more precisely, for three years. Their romance was not even documented on The  Hills. It seemed like Kyle loved her but not the show. The major reason for their split appeared more like to have happened because Kyle getting distracted.

While they were in a relationship, both maintained and kept it low-key. So, at that time, nothing much was known. Right after their breakup, Lauren opened up about her feeling. She shared that it can be hard for a person ro start from scratch after investing so much in a person. Be it a time or anything else. But, she realized that she didn’t lose the chance of having love and falling in, once again.

Well, everything happens for a reason. Even though some fans were upset by the news of Lauren Conrad’s break up with her long-time beau, Kyle, in 2011, there started another love story the following year. 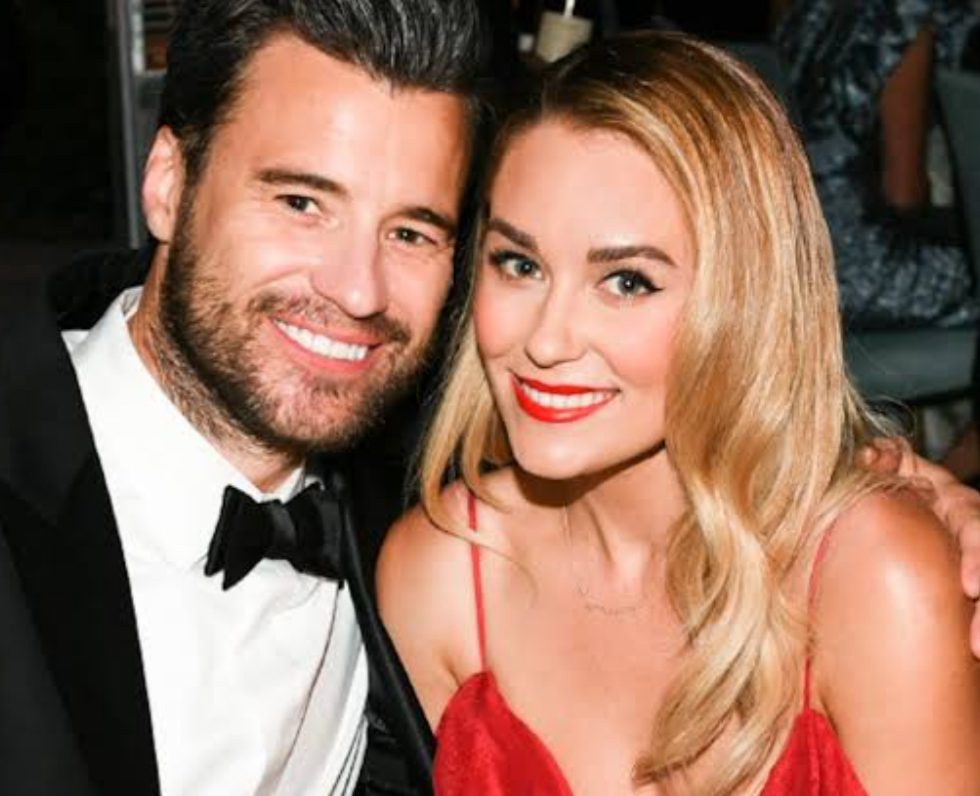 Lauren Conrad with her husband, William Tell, looking adorable together

Lauren Conrad’s Dating history should include the love of her life, William Tell. Talking about his profession, he is a rhythm guitarist and served for the piano rock band, Something Corporate. You must listen to his solo record, You Can Hold Me Down. It’s awesome!

Moving on, it was in February 2012 that Lauren and William started sharing a romance. How did they meet? It was a blind date set up by their friends. Guess what, it was super romantic. Their first meet update? Yes. Why? Because it was on the day of celebrating love, Valentine’s Day. Soon, they decided to live together and shared a residence in Westwood, Los Angeles.

Following their engagement, Lauren and William tied the knot in 2014. Fans showered the couple with loads of love and blessings, especially being happy for Lauren, for finally getting what she deserved. They share two children- William “Liam” James (2017) and Charles “Charlie” Wolf (2019), respectively.

Wishing Lauren Conrad all the very best for the upcoming days of her life. It’s good to see that she is happy with her husband, William, and her two kids. You may give Lauren Conrad a following on her Instagram account, for daily updates.