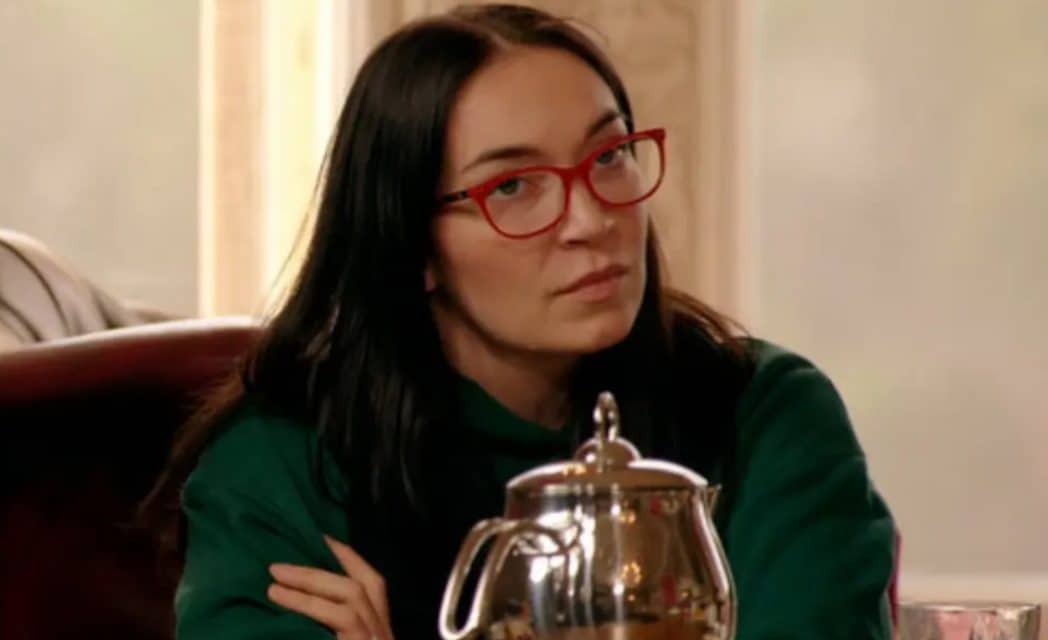 These days, the news of Amanda Clark leaving The Traitors has been doing a lot of rounds on the internet. But, what’s the reason behind it? Fans are pretty confused with her move, wondering- what went wrong?

Before getting into further discussion, let’s have a look at Amanda Clark’s prominence and also what The Traitors is all about.

Starting from the basics, The Traitors is a reality show where 20 contestants fight against each other for the sake of winning a cash prize. To be more precise about the amount, it’s $250,000. Also, they battle while living together in a castle, in Scotland.

Among those 20 people, only 3 are traitors. While the remaining good ones have to find their identity. Well, Amanda Clark was among those “faithful” good ones who left the show midway.

When did Amanda Clark leave The Traitors? It was during Episode 5. In the show, we have seen how she got along well with Rachel Reilly and Michael Davidson.

Talking about her, Amanda Clark Stoner is a  professional emergency room nurse. Hailing from Carlisle, she is now 30 years old. Nothing much about her is known, except, her marriage with Bradley Stoner. The couple tied the knot on 4 October 2020 at The Knot Cash Funds.

Amanda Clark’s early departure from The Traitors raised several questions among the fans. If you are looking for why she left midway, here is what we know.

Reason Behind Amanda Clark Leaving The Traitors During Episode 5 Revealed

Well, Amanda Clark’s exit from The Traitors turned out to be pretty much mysterious. Despite being good on the show, she left, and it shocked everyone.

The viewers took the discussion of Amanda Clark leaving The Traitors, to their social media account. Being a faithful one, everyone was quite upset with her disappearance.

Where the hell did Amanda go?!!! #TraitorsUS

Initially, neither The Traitors nor Amanda opened up about the reason behind her exit. However, she mentioned her belief in the possibility of her making it to the top four. When asked further about the real reason, she said, “I promise I’ll share details soon.”

While mentioning this, Amanda clarified the fact that she never left anything in her life. It was only karate in her sixth standard which she quit, after knowing about a leg-breaking accident. So, it’s very much evident that leaving the show in the first place was not her plan. In other words, Amanda Clark was forced to part ways. 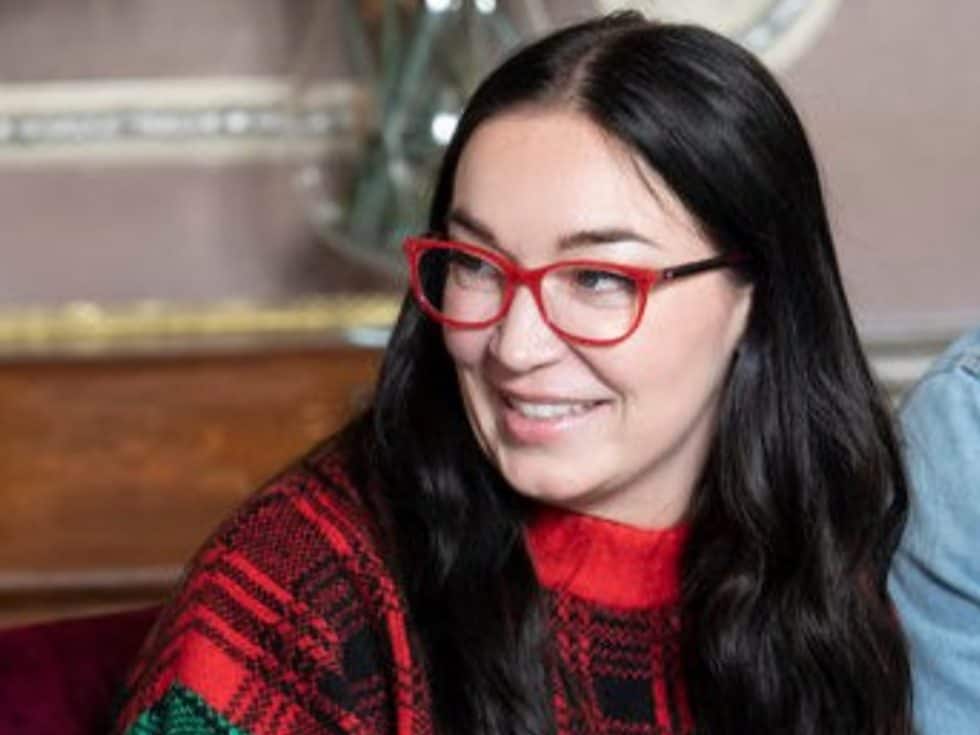 The remaining cast of The Traitors was very much upset with her exit. Even the winner of the game show, Cirie Fields accepted the fact that Amanda would win if not her.

We wonder if Amanda Clark Stoner had any feud with the show writers. As mentioned above, the exact reason is not yet disclosed, people have been making assumptions. Well, we are eagerly waiting for Amanda to announce the reason officially.

Best Wishes to Amanda Clark for the upcoming days of her life! It’s all good now! You may give Amanda, a following on her Instagram account for more updates.

Also Read: Why Did Athena Karkanis Leave Manifest? Where is She Now