It’s possible that you might already know about Nipsey Hussle. It will be completely understandable. After all, he was an emerging star. He sold many hit albums back in the day. Here we are going to talk about the details of Nipsey Hussle’s net worth before he died. Nipsey was getting famous day after day. He was one of the best rappers at the time. He had a long way to go until a guy just murdered him in cold blue. One moment he was there, the next, he was gone.

Nipsey was a very good and successful rapper. But on the other hand, he was also known for his entrepreneurship. Alongside CArless, Karen Civil, and Samiel Asghedom, Hussle founded Marathon Clothing in 2017. Also, he started a co-working environment named Vector-90. He was loved by most of his fans, and he had a very great personality. His death was a tragic accident that shouldn’t have happened. Let’s talk little details about the net worth of Nipsey Hussle at time of death. Also, let’s have a look at his lifestyle and his career while he was alive.

Nipsey Hussle’s Net Worth Before death

Nipsey was born on August 15, 1985, in Los Angeles, California. He was born with a really good heart. Hussle was murdered on 31 March 2019. He died at the age of 33. Nipsey was shot to death outside his clothing store, Marathon Clothing. A recent hearing in the court found Eric Holder Jr. guilty of the first-degree murder of Nipsey Hussle. His family had to wait for more than 3 years to get this justice. Let’s just talk about Nipsey Hussle’s career and Early Life. Then we will discuss Nipsey Hussle’s Net Worth before he died. 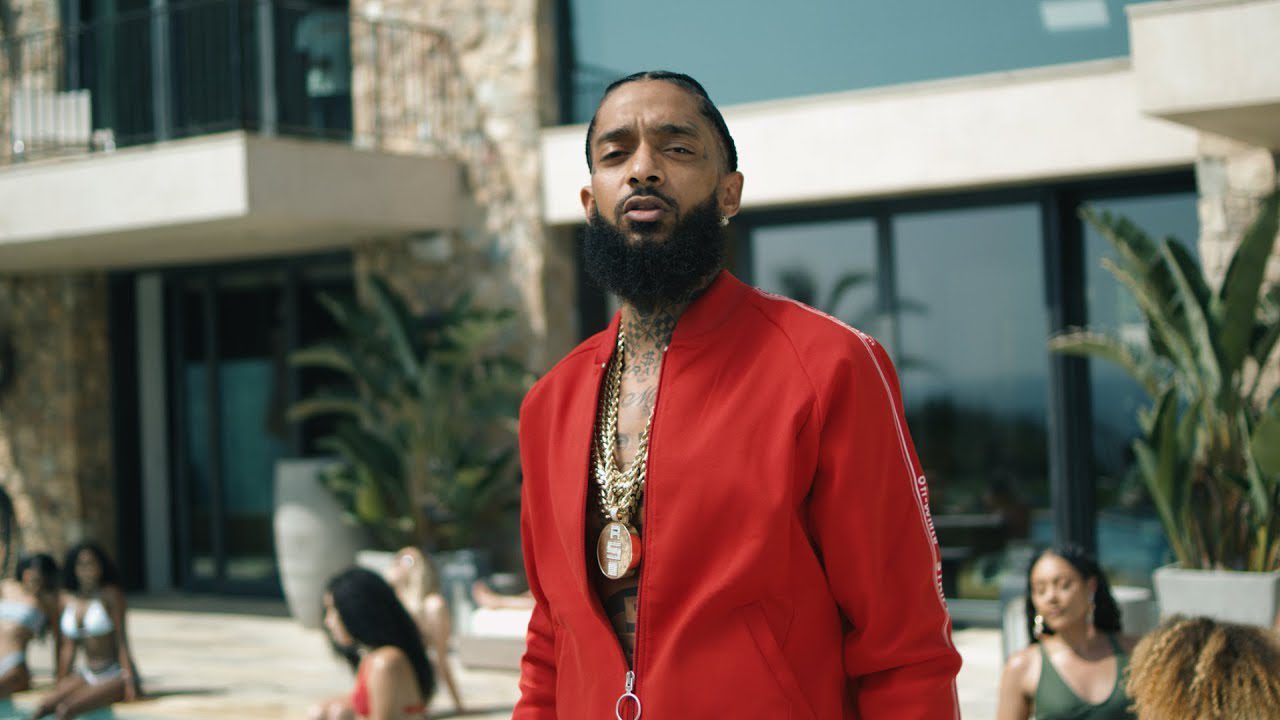 Also Read: What Is Amy Roloff’s Net Worth? The TV Personality’s Earnings

Hussle was born in Creshaw, Los Angeles. His birth name was Airmiess Joseph Asghedom. he grew up in the neighborhood of Crenshaw. Hussle went to Alexander Hamilton High School. However, he dropped out the school before even graduating. Hussle left his home and joined l Rollin 60’s Neighborhood Crips at the age of 14. afterward, he joined a creative multimedia movement at the age of 17. The name of the movement was Digital Guerrilla. He got his Nipsey Hussle there in the movement. And then, he recorded his first mixtape Slauson Boy Volume 1, in 2005.

His first mixtape helped him in building a local fanbase. But, his first major breakthrough was Bullets Ain’t Got No Name. This series of mixtapes made him famous all over Los Angeles. One moment he was just another rapper, and then he became a sensation the next. Hussle then collaborated with a lot of other rappers and big-name like Drake, Snopp Dogg etcetera. Hussle left the label he was working for and went as an independent artist in 2010. And soon, he founded his own record label. It’s time to take a sneak peek at Nipsey Hussle’s net worth at time of death.

Nipsey Hussle’s Net Worth Before Death

Here we’re going to find out the details and facts about the Net Worth of Nipsey Hussle when he was alive. But we’ll also have a look at his assets and lifestyle.

It was revealed by the sources that Nipsey Hussle’s net worth at the time of his death was $8 million. This is a huge amount of money. This included everything that Nipsey Hussle once had. Hussle had several short-term investments. Hussle also had liquid assets like trusts and real estate. Almost one and a half years later, a document was filed that stated Nipsey Hussle’s net worth before death is just $4.2 million. That didn’t include the liquid assets and short-term investments that he had. 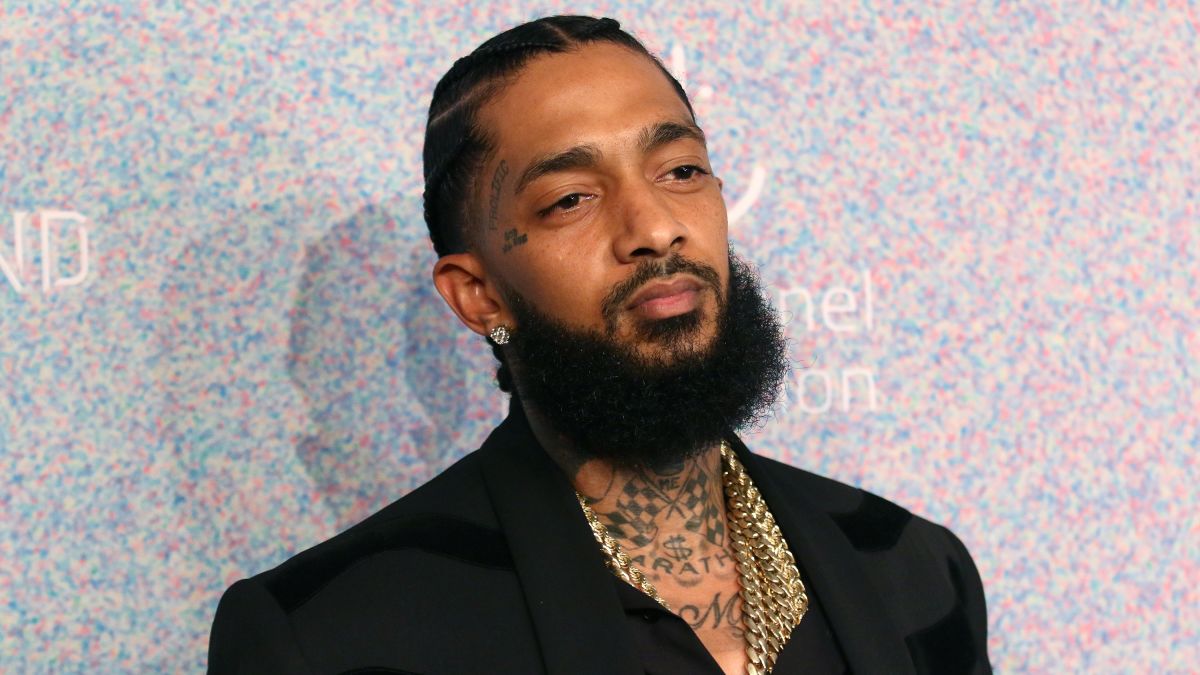 Also Read: Ray Meagher Net Worth: The Beaming Earnings of the Australian Actor!