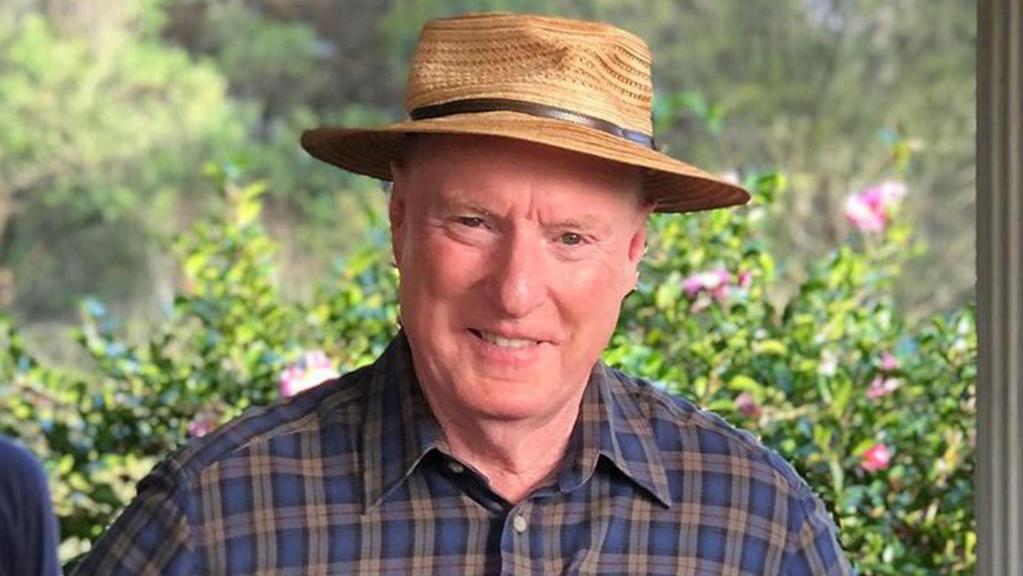 Actor Ray Meagher is from Australia. Since the middle of the 1970s, he has made appearances in Australian cinema and television. He is renowned for being the longest-running performer in an Australian television role, having portrayed Alf Stewart on Home and Away since the show’s debut in 1988. The only original actor that is still working on the show is Ray Meagher. For his performance in Home and Away, he received the Gold Logie Award in 2010. Meagher has been Alf for more than 30 years in the present production. At the age of 77, Ray Meagher was born in Roma, Australia, on July 4, 1944.

He was born and reared on a sheep and cattle ranch in Queensland with his parents, and from the age of nine, he attended boarding school on the Gold Coast. Meagher developed into an avid player while attending high school at Brisbane’s Marist College Ashgrove. He represented the school in a number of sports, including rugby union, which he went on to play at the state level. Late in the 1960s, Meagher played first five-eighth for Queensland at the senior level, including a match against France. 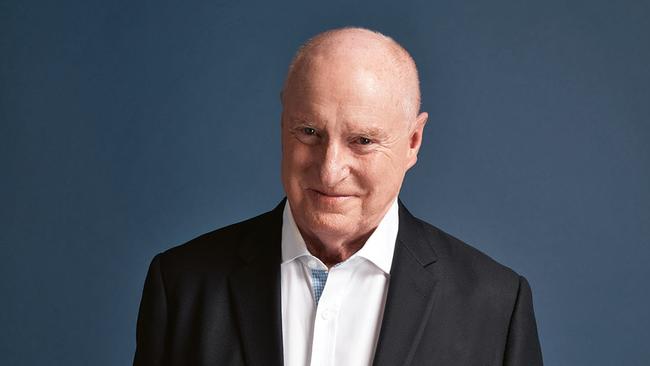 Ray Meagher had early film roles in Breaker Morant, The Chant of Jimmie Blacksmith, Newsfront, My Brilliant Career, and The Shiralee, among other movies. He also appeared in a cameo in the war comedy The Odd Angry Shot in 1979. In June–August 1973, Meagher made his television debut as the host of the late-night ABC folk music program Around Folk. He had a brief cameo as Fred Shrimpton in the 1977 episode of the serial opera Number 96, which was his first regular acting gig on television.

Three separate parts as villains in Prisoner were among his following television acting jobs; they were played by Geoff Butler between 1979 and 1980, Kurt Renner in 1984, and Ernest Craven in 1986. Additionally, he appeared in A Country Practice twice as a guest star and had pivotal parts in a number of 1980s miniseries, including A Fortunate Life. Since the first episode of the soap opera Home and Away aired in January 1988, Ray Meagher has continually played the part of Alf Stewart. He joined the cast of the show in 1987.

Meagher is the longest-tenured actor in an Australian serial, according to Guinness World Records. Meagher was Australia’s third-highest paid television personality in September 2009, behind Eddie McGuire and Rove McManus. At the 2010 Logie Awards, when he was also nominated for “Most Popular Actor,” he took home the Gold Logie Award for Most Popular Personality on Australian Television. In 2018, Meagher went on to win that Logie Award. Meagher succeeded Bill Hunter in the 2007 film Priscilla Queen of the Desert as Bob the mechanic. He assumed the part of Bob on September 30, 2010, and played the part through March 2011 in the West End production of Priscilla.

Meagher’s return to the West End production from October was announced in June 2011. After that, he returned to the program for its 2016 New Zealand tour. Ray Meagher frequently visits the UK to perform in the customary Christmas pantomimes. He starred as Abanazar in an Aladdin performance in December 2008 at the Anvil Theatre in Basingstoke, and he portrayed Captain Hook in Peter Pan in 2009 at the Assembly Hall Theatre in Tunbridge Wells. 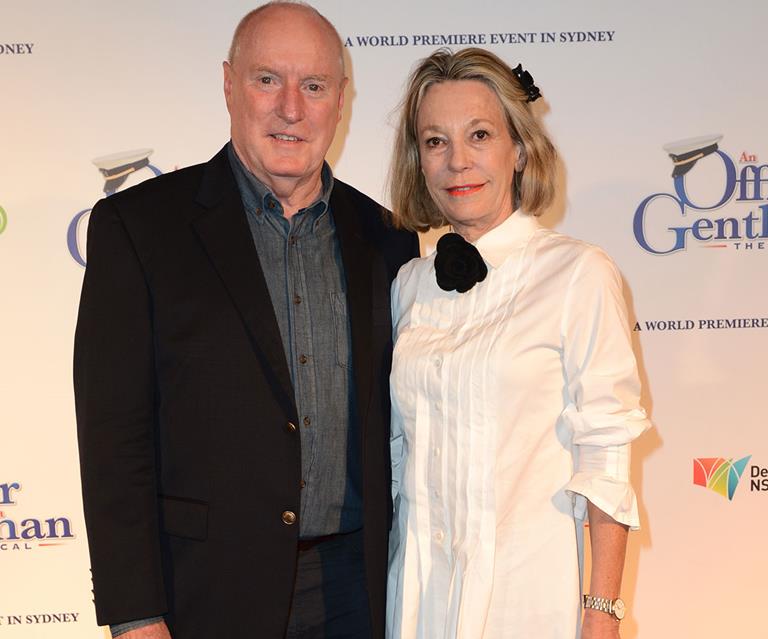 Ray Meagher and his Wife

Net Worth of Ray Meagher

The estimated net worth of Ray Meagher is $8 million. His acting job is his primary source of income. Meagher earns over $2 million a year in salary or pay-per-film earnings combined with other professional earnings. His lucrative career has allowed him to enjoy opulent lifestyles and expensive travel. He is one of Australia’s wealthiest and most well-known performers.

The marriage of Ray Meagher and Gilly Meagher took place in 2010. Before being married in 2010, he dated his ex-nursing wife for six years. Meagher is the stepfather to his wife’s daughter from a previous relationship even though the couple has never had children together. As of the middle of 2022, Ray Meagher and his wife Gilly Meagher are still together and enjoying their daughter’s company.