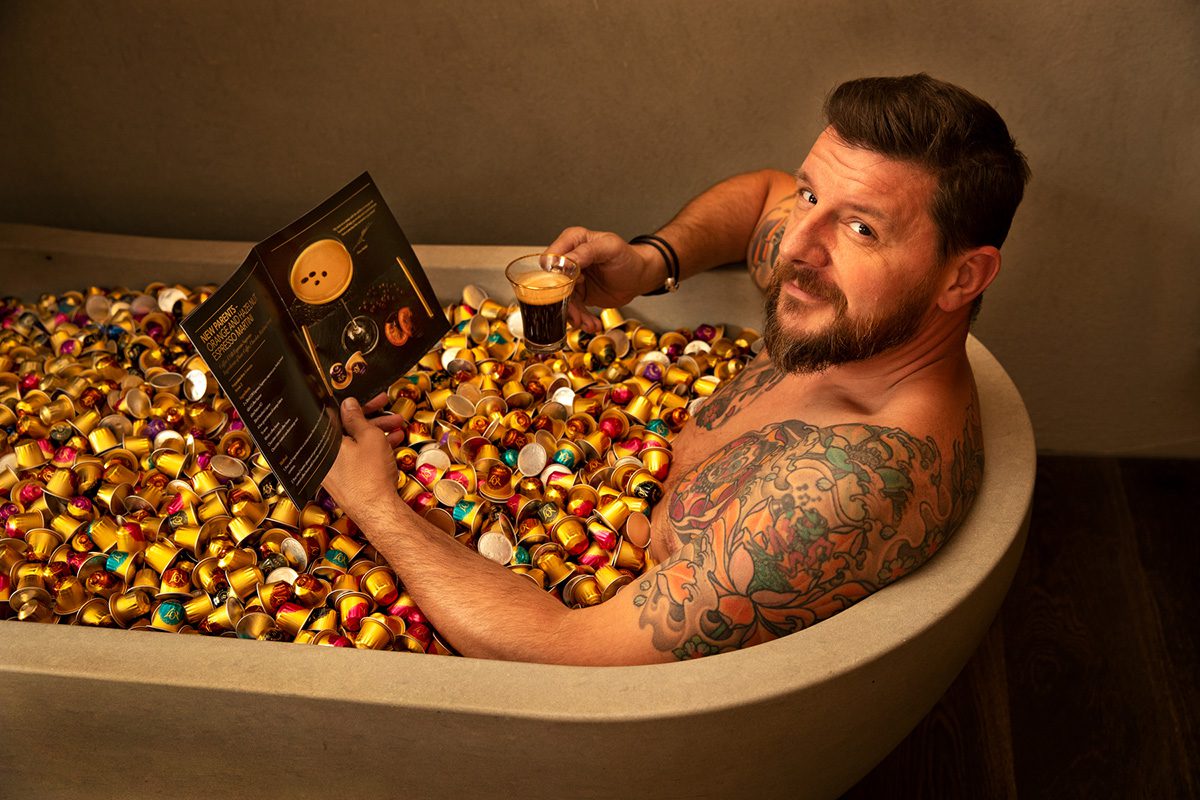 In this article, we will give you insights into Manu Fieldel’s net worth in detail. Manu Fieldel is a celebrity chef and television presenter mostly known for his work in various shows, including MasterChef Australia. He has also worked as a master chef in many premiere hotels, including Le Etoile, L’Aperitif, and La Grand Cirque. Aside from cooking, Manu is also a great dancer and won the TV competition reality show Dancing with Stars in 2011.

Continue reading the article to know Manu Fieldel’s net worth, assets, personal life, home, cars, and much more. Being a celebrity chef and TV presenter, Manu has earned a great amount of wealth in the last few years.

Manu Fieldel was born on 26 March 1974 in Nantes, France. He was born and brought up in a family of master chefs. As his grandfather was a local pastry chef. Manu’s father and cousin were also legendary chefs and had a great influence on him. However, Manu started working in the circus at the early age of 13. Amazingly, he says that he enjoyed his three-year stint at the circus juggling, cycling, and doing acrobatics.

At the age of 15, Manu decided to join the family occupation and started doing an apprenticeship in his father’s kitchen. After some time, he decided to move to London for better opportunities in the field of baking and cooking. He started working in some popular restaurants like Live bait and the Cafe Royale. 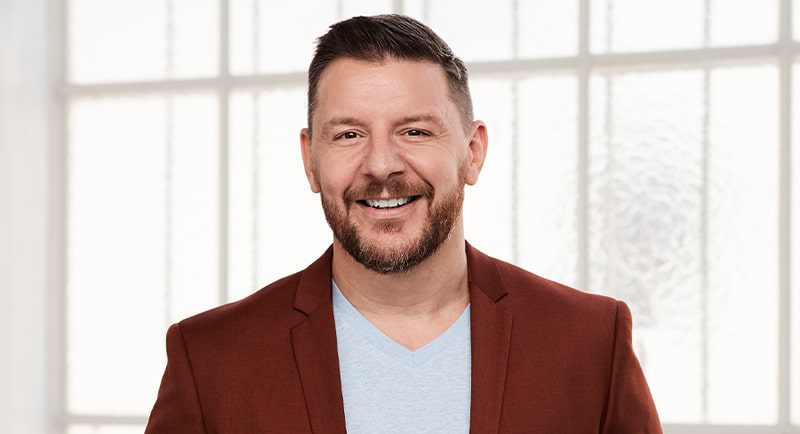 After London, Manu went to Australia, and it was a turning point in his career as he started his own establishment L’etoile in 2009. Within five months, the restaurant became the talk of the town and received the Chef’s Hat award. The celebrity chef has married twice. He is currently living his best life with his second wife, Clarissa Weerasena, and her daughter Charlee. In 2018, the couple got married at Elandra resort based in North Queensland.

Fieldel owns a lavish home in the heart of Sydney. However, the worth of his home is not disclosed publicly. The house features a French-inspired kitchen, a dining room that has a beautiful view on the balcony, a studio kitchen for shooting and entertainment purposes, an artistic family sitting room, and a perfect outdoor area.

Manu Fieldel’s net worth is estimated to be somewhere between $9 – $11 million in 2022. Most of his wealth comes from his work inside the kitchen. He has worked in several shows as a presenter and chef also. Manu also owns premiere restaurants and hotels in Australia, which help him in making a great amount of wealth.

Apart from his cooking skills, Manu is also a great dancer and won a TV competition which also earned him a decent amount of money. He also wrote several cookbooks which were the best sellers in Australia in their criteria. Manu has not only participated instead, but he has also judged several shows, including MasterChef Australia, which gained him popularity.

Also Read: Jamie Lee Curtis’ Net Worth in 2022: How Wealthy Is Halloween Actress?