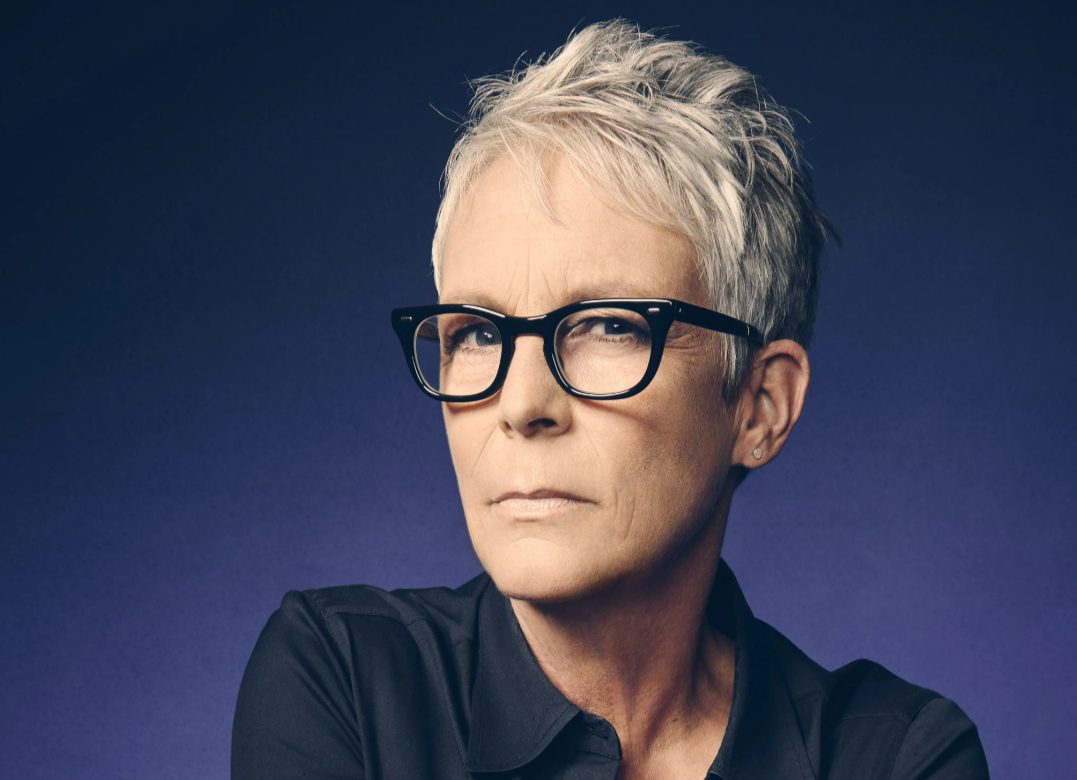 Jamie Lee Curtis is one of the most bankable actors in Hollywood. Recipient of several accolades, such as the British Academy Film and Golden Globe Awards, the actress needs no introduction. Touted as the ‘screen queen’, Curtis has appeared in several genres such as comedy, horror, and action movies. Only a few of us knows that Jamie Lee Curtis is the daughter of the renowned actor Tony Curtis and Janet Leigh.

So, it will not be wrong to say that Jamie Lee Curtis had acting in her genes. Curtis has given so many impeccable performances in the 45 years of her acting career. But today, we are here to know the net worth of Jamie Lee Curtis. So here is the scoop on Jamie Lee Curtis’ net worth. Stick to the end and find out how rich is this “Halloween’ actress.

Jamie Lee Curtis was born to renowned actors Tony Curtis and Janet Leigh on November 22nd, 1958. However, when Jamie was only four years old, her parents decided to end their marriage and filed for divorce. Did you know that Jamie Lee Curtis wanted to pursue a career in Law, which is why she got admission to the University of Pacific and studied Law for some time? But it didn’t take her long to realize that Law was not the career she wanted. So, she dropped out of college to try her luck in the showbiz industry. Jamie Lee Curtis realized that she wanted to pursue a career in acting. If you are keen to know about her acting career, let us take you back to 1978. 1978, Jamie Lee Curtis stepped into the showbiz industry as a debutante in a horror film named “Halloween”. The movie’s commercial success proved that she is more than a pretty face. The success of her first movie landed several other horror movies in her kitty. Later, Curtis appeared in other horror movies such as Terror Train, The Fog, and many more.

After getting featured in horror movies, Jamie tried her luck in different genres, such as comedy. Her role in the comedy movie ‘Trading Places’ landed a BAFTA Award for Best Actress in Supporting Role. Halloween (2018) and Halloween Kills (2021) are one of her recent movies. 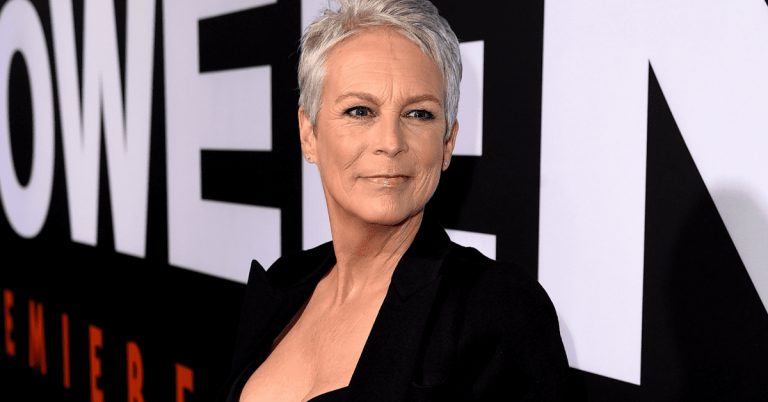 Now we will talk about Jamie Lee Curtis’ Net worth. If you are a fan of Jamie Lee, then you must know how talented she is. Besides acting, the 63-year-old actress is also an author, producer and screenwriter. So, if we combine all of her net worth, we will get a net worth of 60 million dollars. Curtis had also penned several books, such as When I Was Little: A Four-Year-Old’s Memoir Of Her Youth. As per the reports published on several websites, one of the books costs around 18 dollars.

Before discussing Jamie Lee Curtis, net worth, let us discuss her properties in real estate. It was the year 2016 when Jamie Lee Curtis became the owner of a mansion in Santa Monica worth a whopping amount of 2.2 million dollars.