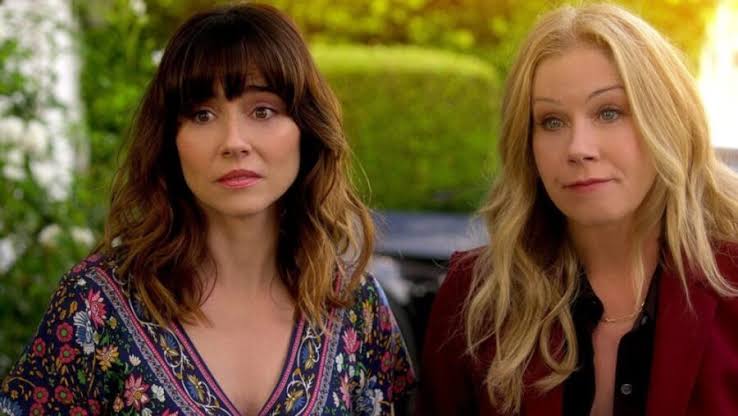 The dark comedy television series which has been entertaining the audience since 2019 is Dead To Me. However, the entire concept and the background of this drama have been established by Liz Feldman. Along with this, Liz has also actively participated as one of the executive producers of Dead To Me. Along with her, Will Ferrell, Jessica Elbaum, Adam McKay, Christina Applegate as well as Christie Smith are also there on the list.

Nonetheless, the series has been produced under the production banners Gloria Sanchez Productions, CBS Television Studios, and Visualized, Inc. The story of this show revolves around two women who are deeply in grief after losing their loved ones. These similar junctures in each other’s life help them to continue their friendship. 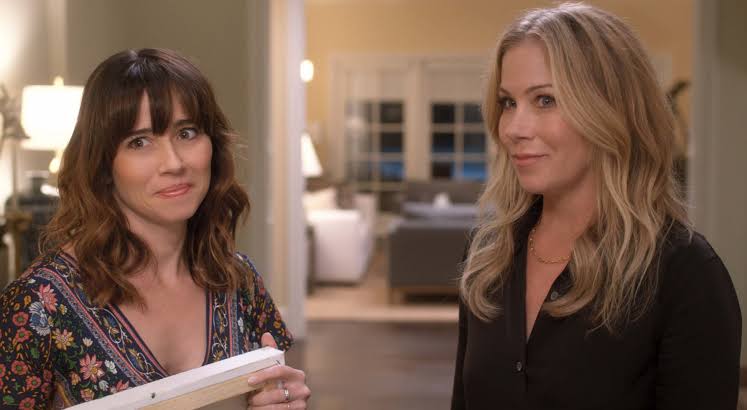 When Did The Series Come Out?

In April 2020, the makers of this show made an official announcement that they are planning to establish a dark comedy drama. However, after a gap of a year, they announced that the series is all set to premiere on 3rd May 2019.

After two successful seasons of Dead To Me, the makers stood up to convey the final and the third season of the show. However, the renewal news came out in July 2020. But due to the global pandemic, the filming of the final season had been delayed. Along with this, after Applegate was diagnosed with multiple sclerosis, the filming was hauled for some more duration. After all these, the final season aired on 17th November 2022.

Where To Watch The Show?

From the beginning, all the episodes of the series are broadcasted on Netflix. However, it’s better to subscribe to this OTT platform about my kind of interruption while watching the episodes of Dead To Me. Not even the latest episodes but also the prior episodes are there on Netflix. 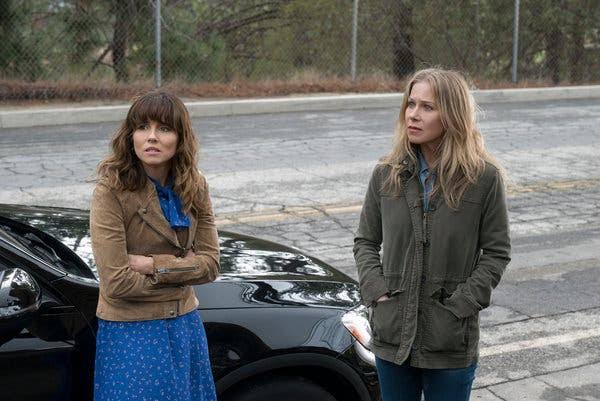 Who Is In The Cast List Of Dead To Me?

Along with them, Diana-Maria Riva as Ana Perez, Valerie Mahaffey as Lorna Harding, Brandon Scott as Nick Prager, Natalie Morales as Michelle, Keong Sim as Pastor Wayne, Telma Hopkins as Yolanda, Haley Sims as Kayley, and so on.

What Is The Series All About?

The story of the series Dead To Me is all about Jen and Judy, who faced a lot of hurdles after losing their loved ones. Jen is a real estate agent from Laguna Beach, California, who has recently lost her husband in an accident. Through her daily work, therapy, and exercises, she tried to overpower her grief.

Meanwhile, she gets to know Judy. She expressed that she forfeited her fiance after a heart attack. As the drama proceeded, Jen tried to develop an enthusiasm to figure out who was behind her husband’s accident.

In the episodes, Jen digs the hidden truth behind her husband’s accident, whereas Judy tries to conceal her dark secrets, which are much related to Jen and her husband. However, both of them struggle to figure out ways to fulfill their means. 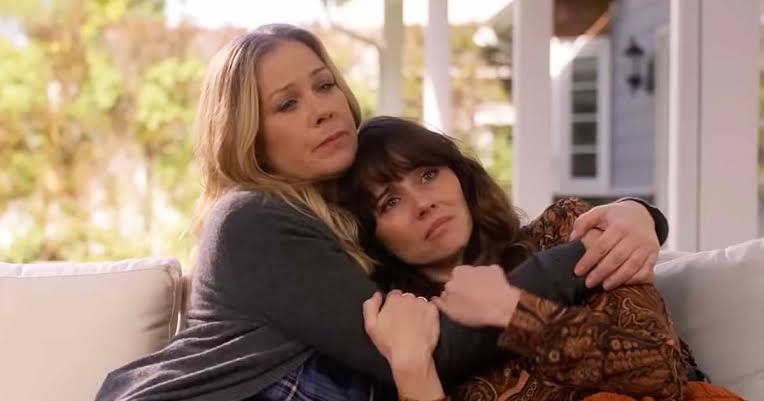 Who Killed Ted In The Series?

The audience, who are much involved in this drama, already has an idea of who killed Ted, Jen’s husband. Since the beginning, the spectators didn’t know who the main culprit behind this death was.

However, after the revelation, it’s quite evident that Judy was behind that hit-and-run accident that took Ted’s life. However, during the episode, Judy confesses her crime and explains it was an unintentional activity when Judy was driving with Steve. Nonetheless, Judy tried to save Ted, but Steve suggested she drive away from the accident spot immediately.

How Did The Show Dead To Me End?

The drama ended with a so-called happy tone. The last episode depicts the entire procedure of Judy to figure out that she has cancer and is at the juncture of undergoing chemotherapy.

Along with this, she also learns to know that she can never have a baby. On the other hand, Jen gets pregnant with Ben’s baby. However, in this entire treatment, Judy has found Jen beside her and supporting her in every moment.