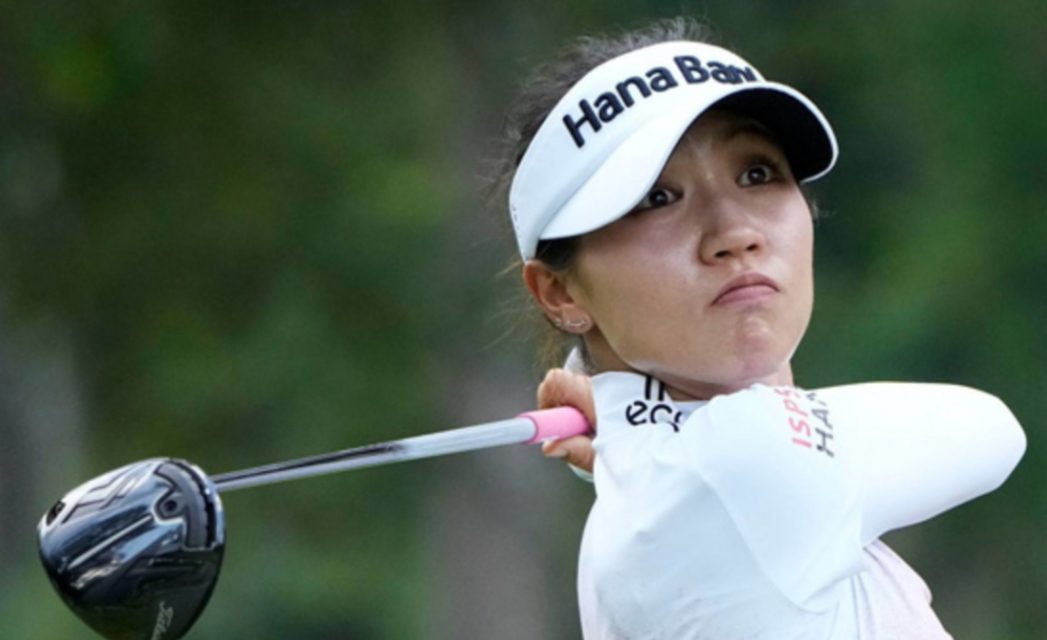 Want to know who Lydia Ko’s Boyfriend is? Yes, we are talking about the professional golfer who is currently making headlines for her win at the 2022 CME Group Tour Championship. Because of her great playing skills, she earlier ranked first in women professional golfing. Now, fans are wondering if Lydia’s personal life is this much happening. Before getting into her dating life, let’s learn more about Lydia Ko.

Starting from the basics, this year, Lydia Ko made it to the title of LPGA Player of the Year and eventually became the LPGA Tour Money Winner. Also, she won the Race to the CME Globe. Since last year, Lydia has won a couple of LPGA Vare Trophies so far.

Lydia is now 25 years old, born on 24 April 1997. She hails from Seoul, South Korea. Talking more about her achievements, Lydia Ko also won the 2015 Evian Championship and 2016 Chevron Championship, respectively. Not to forget to mention her performance in the 2020 Olympic Games, held in Tokyo, she won a bronze medal. Back in 2015, Lydia Ko became the youngest player in both genders, making it to the first rank in professional golf.

Coming back to Lydia Ko’s personal life, a few months back, she made headlines with the news of her engagement. Yes, she is getting married pretty soon. But who is her fiance? Fans are curious to learn if the love of Lydia’s life is from the same golf profession. If not, then what does he do? In addition to the happy news of her marriage, Lydia also shared that it will not change her schedule. So, this proves how dedicated she is. Well, if you are looking for the details of Lydia Ko’s Boyfriend, here is what we know. 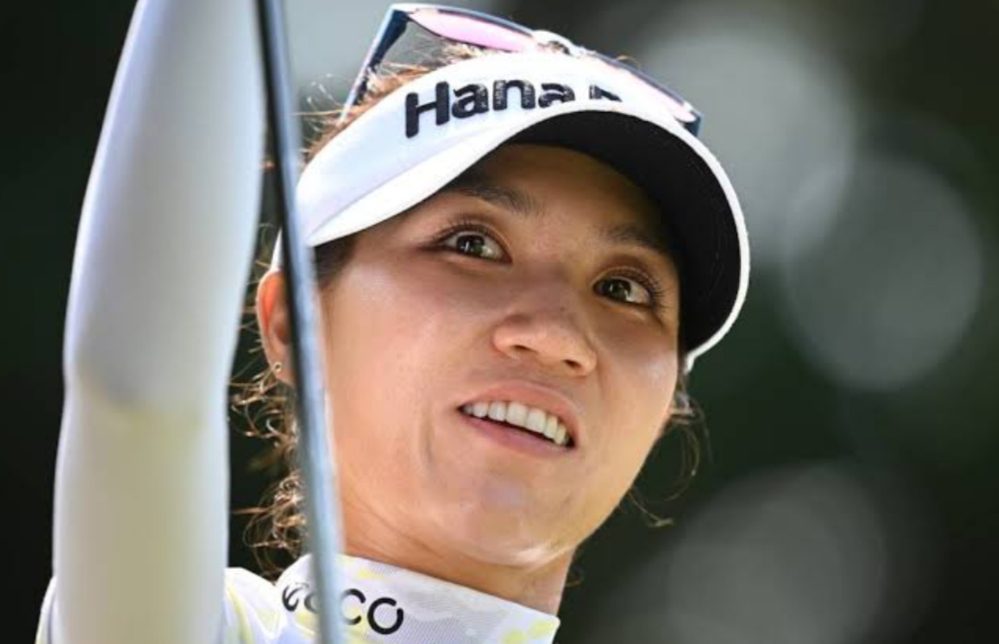 Meet Lydia Ko’s Boyfriend: Who Is He?

Chung Jun has always been very good at studies. As far as his qualification is concerned, he studied data science and philosophy at Claremont McKenna College in California. Even though Lydia Ko made an official statement about her marriage to him, the credit card company didn’t share anything about it. Why? Well, the reason isn’t known except for the fact that Lydia Ko’s Boyfriend is a bit secretive about his life.

On the other hand, Chung Jun’s grandfather, Chung Kyung-jin, founded the oldest cram school in Korea, which goes by the name Jongno Academy. By now, it’s proven that Lydia Ko’s Boyfriend comes from a traditional and reputed family.

Well, Lydia Ko has also been tight-lipped about her romantic relationship over the years. So, it’s not known when Lydia and Chung are dating. However, it came under the spotlight after the golfer made a post on her social media account, adding a caption, “soon.” What, soon? Their marriage? Probably yes! She hinted at it to all her fans. 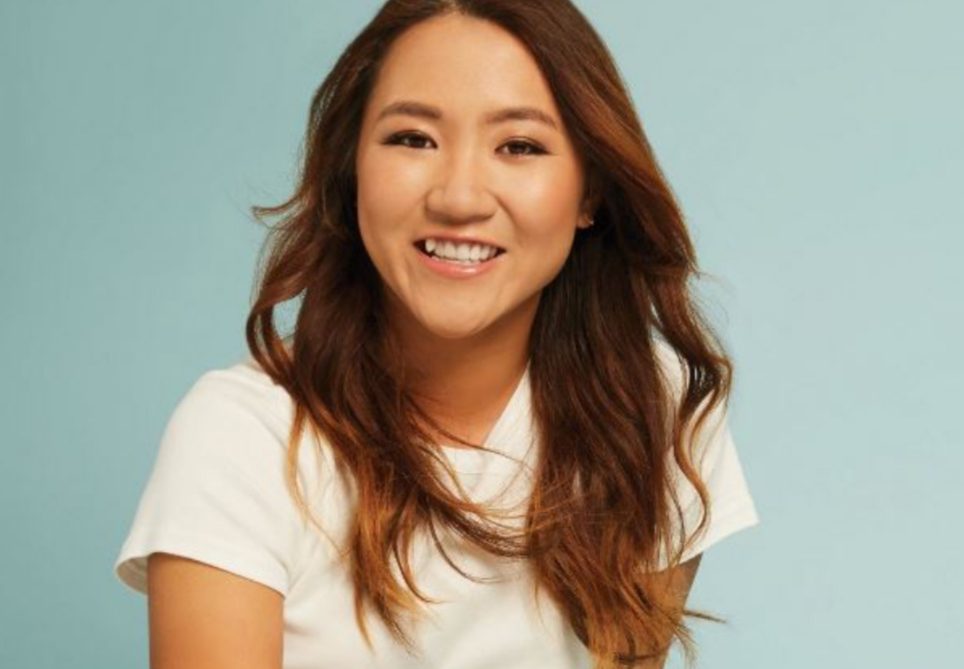 Talking more about Lydia Ko’s marriage to Chung Jun is reported to take place at the Myeongdong Cathedral in Central Seoul. Concerned about the date? Their wedding ceremony is likely to be held on 30 December 2022. That’s right, at the end of this year. Congratulations to the love birds!

When asked, Lydia Ko shared that she is very much grateful to Chung Jun and her family for being super supportive of her, always. There would be many changes in her schedule because of the marriage, as said by the golfer. On this note, she said, “As much as I want it, they also want me to finish my career well at the time I want to.”

Wishing Lydia Ko nothing but the best for both her golf career and her new journey with Chung Jun. Fans knowing the news of her marriage, have already showered the couple with loads of love and support. You may give Lydia Ko a following on her Instagram account for more updates.