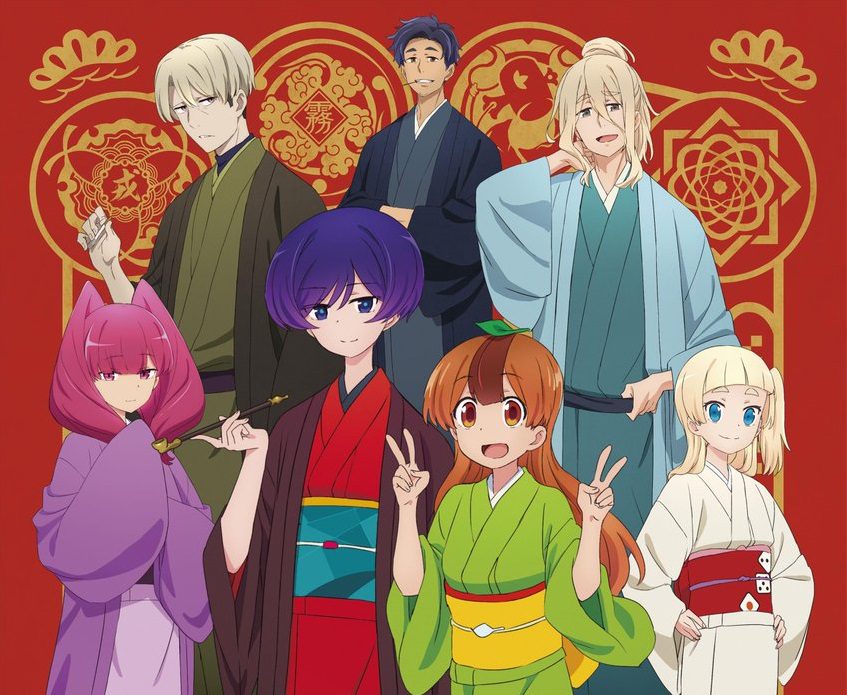 When is My Master Has No Tail Episode 1 Release Date?

The magic of Japanese anime is that they strive to make many of our favorite and beloved mangas come to life. It’s one of the many reasons why they are respected by manga fans all over the globe. Even if it is for an experimental first season, they are not afraid to take risks in order to faithfully adapt manga loved by the fans into animes.

And Japan is again being benevolent by gifting the manga fans with an anime adaptation of one of the most beloved comedy manga, My Master Has No Tail. The fans of the manga were stoked when they heard the news of the anime adaptation back in September 2021, and it’s finally here.

The manga could be considered a periodic comedy as it is based on Japan’s Taishō era (1912–1926), and it tells the story of a Tanuki who struggles to find a way to trick modern humans. The story garnered much appreciation and popularity among manga fans who were looking for a different-than-usual story, and the manga offered just that.

My Master Has No Tail was totally different and unique compared to many others who still focused on the shonen genre. Written and illustrated by the artist unanimously known as TNSK, My Master Has No Tail made its manga debut in January 2019 through Kodansha’s Seinen manga magazine Good! Afternoon. As of June 2022, the manga chapters have been compiled into a total of 8 volumes.

Produced by Liden Films, My Master Has No Tail is about to make its anime debut soon. Here are some interesting details about it that you might like.

What is My Master Has No Tail About?

To set the context, in Japanese folklore, Tanuki or Japanese Racoon Dogs have a reputation for being mischievous and tricking humans. According to the lores, they were masters of disguise and could even shapeshift to trick humans. Although they had these abilities, they were mostly gullible and absentminded.

Our protagonist is one such being. 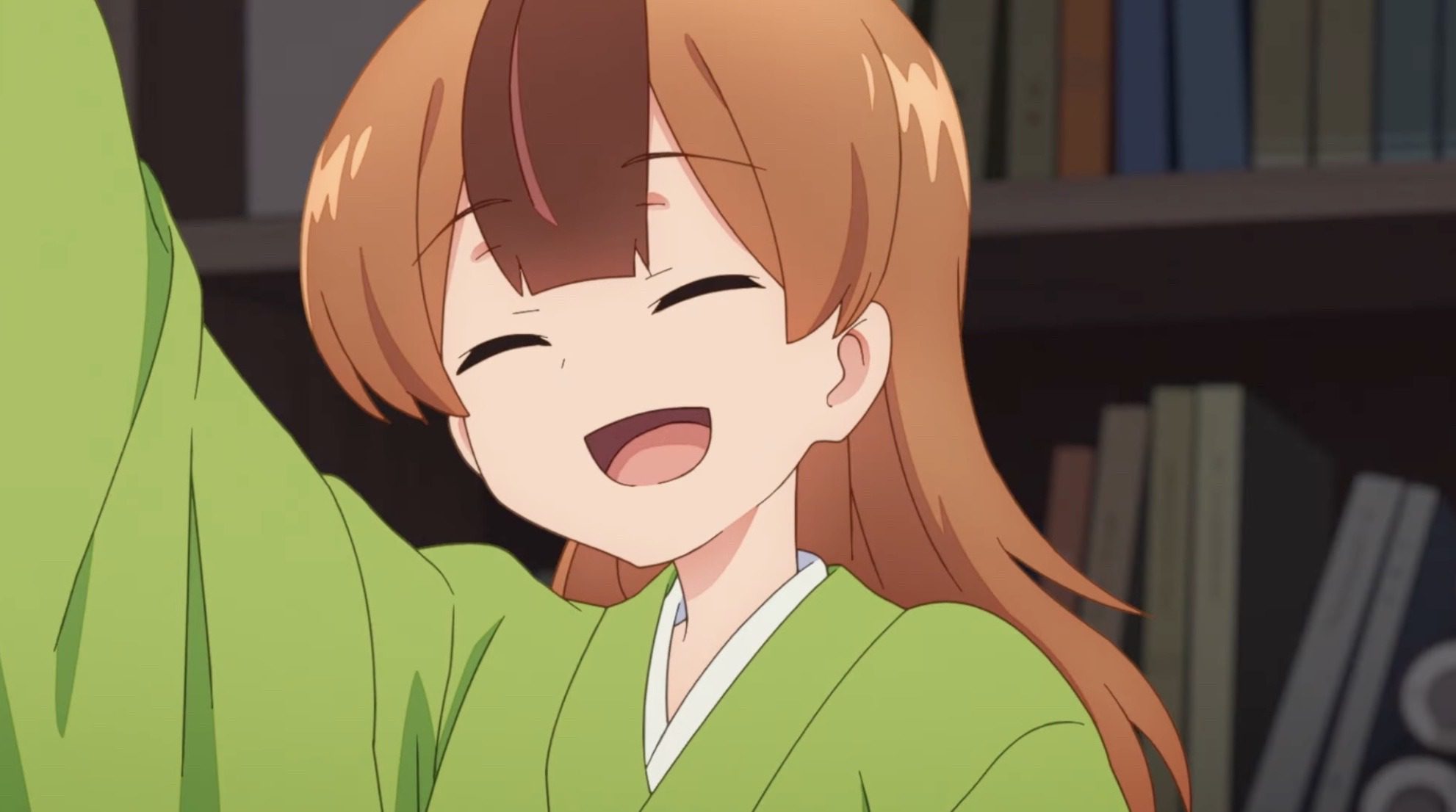 Mameda is a tanuki girl who loves being mischievous and likes to trick humans. But all her life, she had been living on her home island away from humans. All the while she was there, she honed her ability to shapeshift so that when the day came, she could trick the humans.

So when an opportunity came to her, and the villagers had to send her to the city of Osaka, she readily accepted. And although the elders in the village warned her not to try to trick the humans, she refused to heed their advice. Little did she know that humans have changed since the old times.

As the little Mameda arrived in the great city, she began her mischievous pranks. She shapeshifted and tried to trick the humans but soon realized the truth. The humans she saw in the great city were not at all like the easily fooled humans in the Tanuki legends. The humans of Osaka instantly saw the truth behind every ruse Memeda could pull off.

Exhausted from her failure, Mameda was met with a beautiful and mysterious girl who claimed to be a Rakugo Storyteller, but Mameda knew that the girl was much like herself. She was a trickster. Mameda couldn’t understand how the girl was able to trick the humans when she herself couldn’t do it. But then she saw the girl known as Bunko performing Rakugo storytelling, and Mameda was instantly ensnared by the impressive storytelling. She wasn’t the only one engrossed by the storytelling, dozens of people who attended the show had also been completely immersed in the story.

Seeing this, Mameda immediately set a resolution in her mind. That she will somehow become Bunko’s student and learn the art of Rakugo storytelling!

When is My Master Has No Tail Episode 1 Release Date?

The popular manga My Master Has No Tail is scheduled to make its anime debut with the premiering of its first episode on Friday, September 30, 2022, at 10:30 PM JST or 09:30 AM EST.

Where to Watch My Master Has No Tail Episode 1?

Unfortunately, further news about the online streaming of the upcoming episodes is not available right now. But rest assured, we will definitely inform you all about it as soon as something comes up!