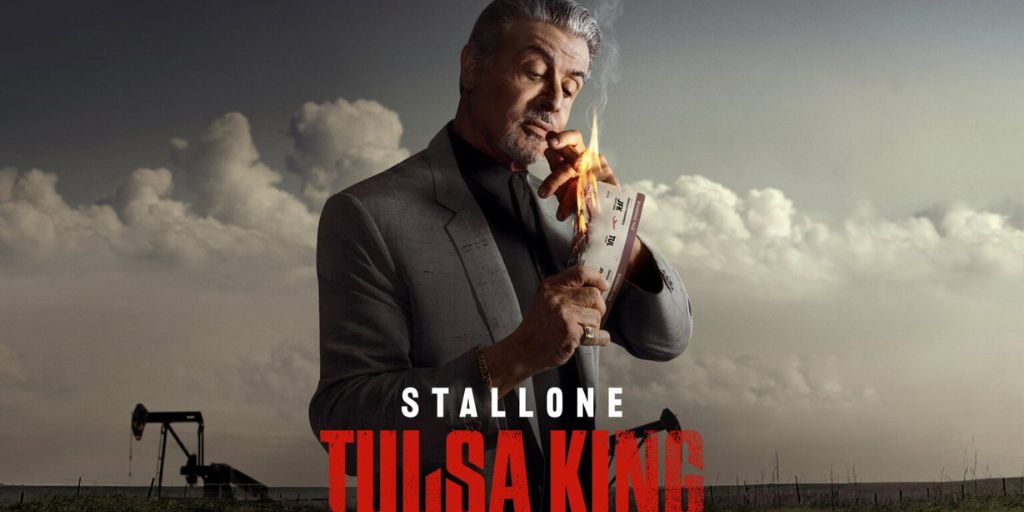 Tulsa King, the most recent series from Paramount, will air a new episode, Tulsa King Episode 4, this week. Since Dwight Manfredi has been there, the tension in Tulsa has been increasing. In the drama and gangster-themed television series Tulsa King, Dwight Manfredi, a gangster who had to serve 25 years in prison, is finally getting out.

After being released from prison, Dwight quickly discovers that not only has the world changed but so have his former mobster pals who put him in jail. When he returns, he wants to land a lucrative job in the company, but instead, he is assigned to Tulsa, the largest city in Oklahoma. He has no choice but to move to this town to establish his prosperous enterprise and leadership.

The series eventually debuted earlier this month on November 13th, 2022, after discussions about it were first heard in December of the previous year. Even though there have only been two episodes of the show, it has an 8.4 IMDb rating. With Dwight’s transfer and the launch of the business, we’ve just seen the first few chapters of the story. Considering how many opponents he seems to have nearby, there is undoubtedly much more to come.

Nitrous oxide is Dwight’s next move in business, but it could lead him into trouble all by itself. The biker gang’s recent acquisition of so many firearms gives the impression that they are getting ready for a major event. They would run across Dwight if they were getting involved in the drug trade.

We’ll likely learn more when Dwight approaches Armand, but I suspect he’ll be acting on behalf of someone else, most likely the bikers. The bond between Dwight and Stacy will endure. Due to Chickie’s likely displeasure over Dwight’s accusation, the Invernizzi family may attempt to cut off Dwight sooner rather than later—or perhaps injure him. 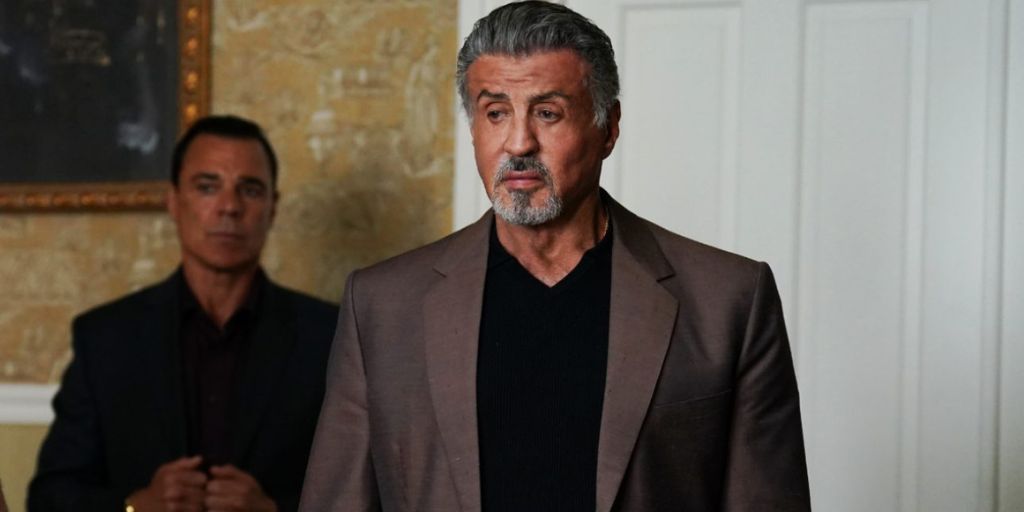 Let’s briefly discuss that suicide since it will undoubtedly become important in the future. The home of a dog lover named Dumont has been encircled by the ATF, including Stacy, and is filled with explosives and weaponry. The leader of a one percenter motorcycle club and a colleague of Dumont’s, Calon Waltrip, shows up to unsubtly alert him that he is surrounded and has no way out, so Dumont assists his suicide in a large explosion. Dwight later recalls this as a problematic workday, which is certainly a significant understatement of the situation. 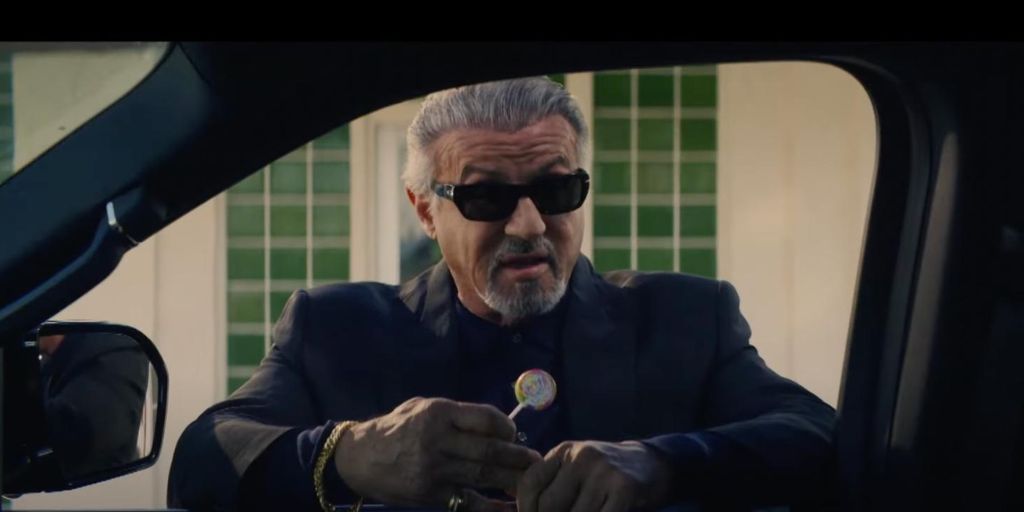 But Dwight is in excellent spirits. The marijuana business has continued to be profitable thanks to his latest agreement with Bodhi’s supplier, and he already knows what his next business venture will be: nitrous oxide canisters, which people will inhale through balloons for $10 each. Since Mitch can use N2O in large quantities through his restaurant, and each canister can pump 350 balloons, there is money to be made.

The cast of Tulsa King, which also stars Sylvester Stallone, is made up of renowned actors who have all received recognition for their work. Stacy Beale, played by Andrea Savage, turns out to be connected to Dwight’s story. Andrea had important roles in the comedic series Dog Bites Man, I’m Sorry, and Hotwives. She hasn’t been showing up as frequently, but Tyson, the cab driver who is Dwight’s first meeting in Tulsa, has. 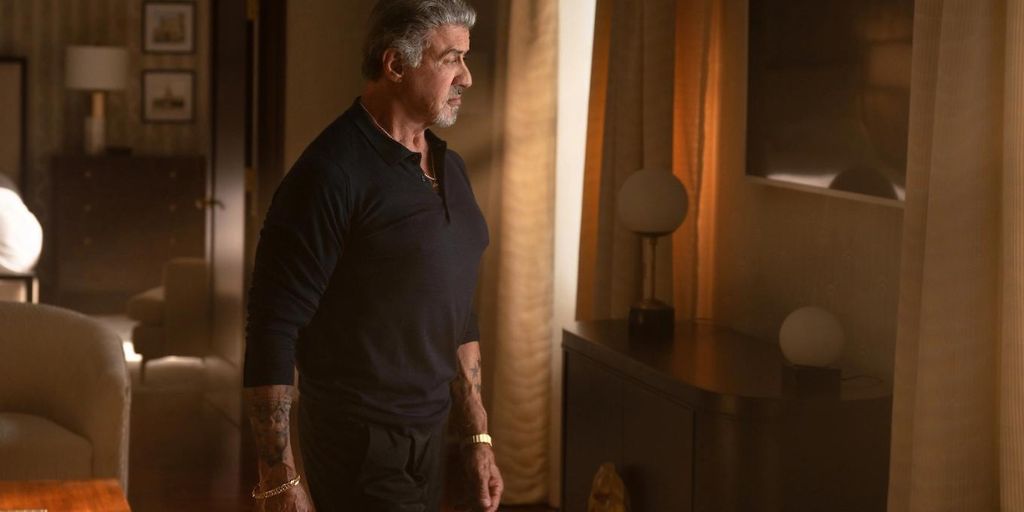 Dominick Lombardozzi plays Charles Ivernezzi, while Jay Will portrays Tyson. Martin Starr plays the role of Bodhi, the owner of the marijuana dispensary. Armand Truisi, who is interested in Dwight’s return and might even try to have him killed, is portrayed by Max Casella. It’s too early to say, but Armand and Vince could end up being Dwight’s biggest enemies.

How To Watch Tulsa King Episode 4?

When Tulsa King Episode 4 airs on Paramount Plus on the specified day and hour we have listed above, it will be simple to watch. The platform charges $4.99 per month for a minimal recharge plan with advertisements. Always have the option to upgrade to the higher version for $9.99 per month.