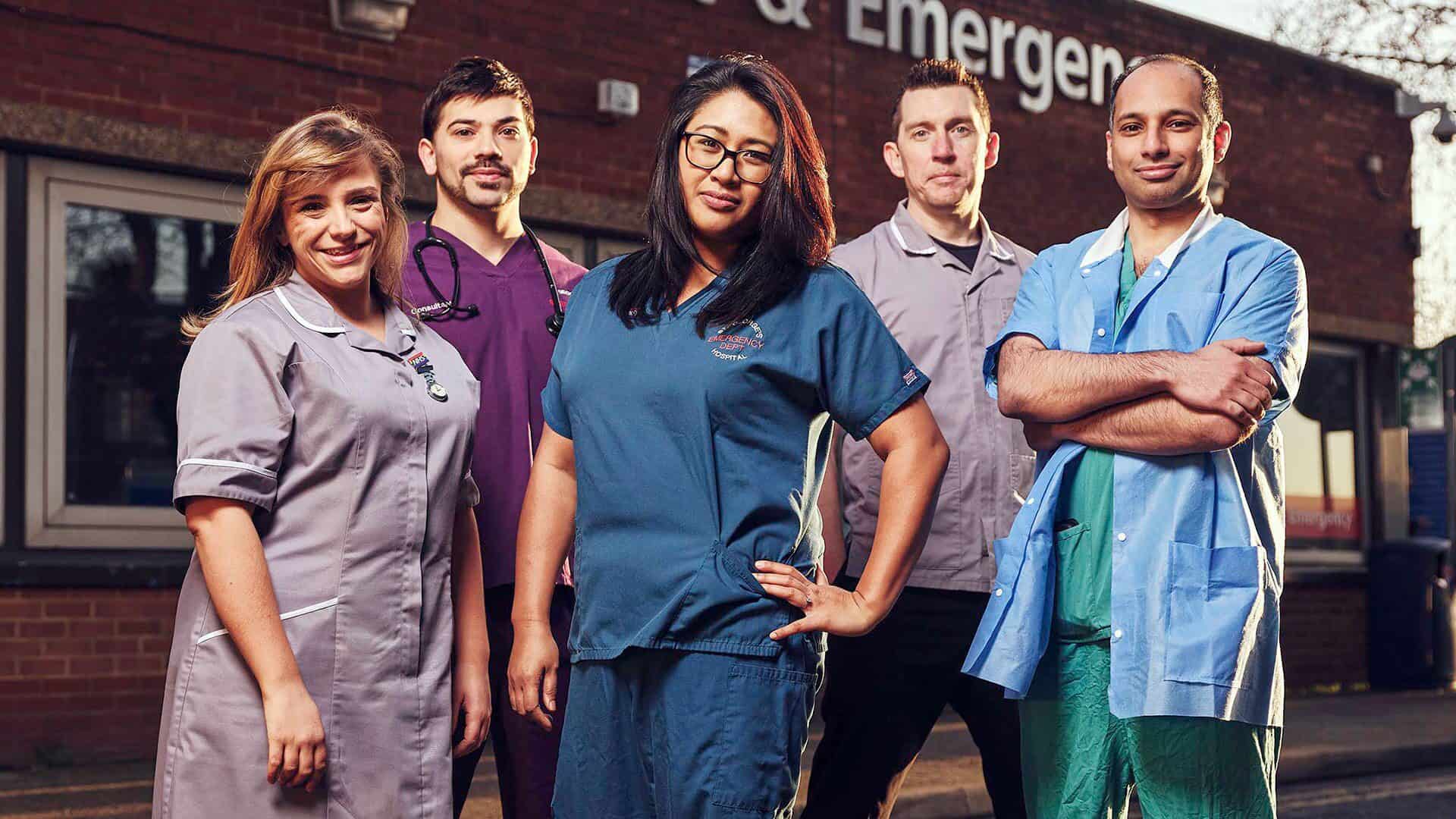 The documentary series 24 Hours in A&E focuses on one of the largest emergency rooms in the United Kingdom and explores the tales of life, love, and grief that occur there every day. The program is named for the hospital in which it is filmed.

The show has been lauded for portraying the challenges and hardships endured by doctors and other medical staff every day. The way they attend to handle the worst medical emergencies and ensure the best patient care is commendable.

While medical professionals are attending to patients, several cameras are watching each course around the clock from fixed rigs. Since the show’s premiere in 2011, over 250 episodes have been filmed in King’s College Hospital, which is located in south London.

Beginning in 2014, however, production shifted to St. George’s Hospital. It is close to the  King’s College Hospital. Both of these hospitals are in the United Kingdom. The show makes the viewers ponder several questions about life and death.

The reality show 24 Hours in A&E has been nominated for the BAFTA Award for Best Factual Series not once, but twice (in 2013 and 2019). The program has been shortlisted for a number of TV Choice Awards too. 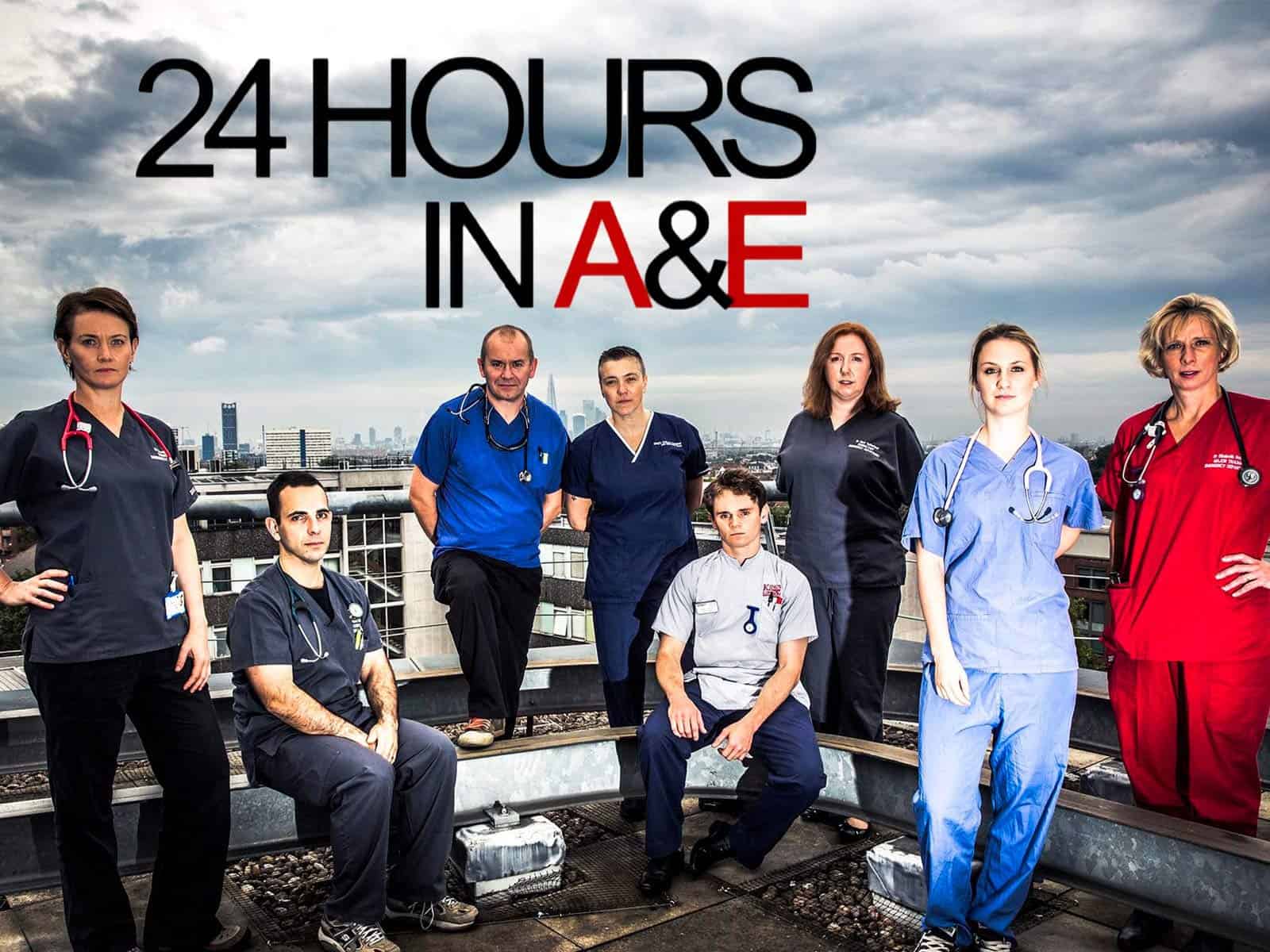 24 Hours in A&E Season 30 has released two episodes and is generating buzz. Due to the graphic nature of the injuries that are shown,  many dubbed that it was the worst thing they have ever seen on television.

The first episode of the new season premiered on 3  January 2023,  thus marking its triumphant return to television after an absence of one year. The show had been off the air for the previous year. 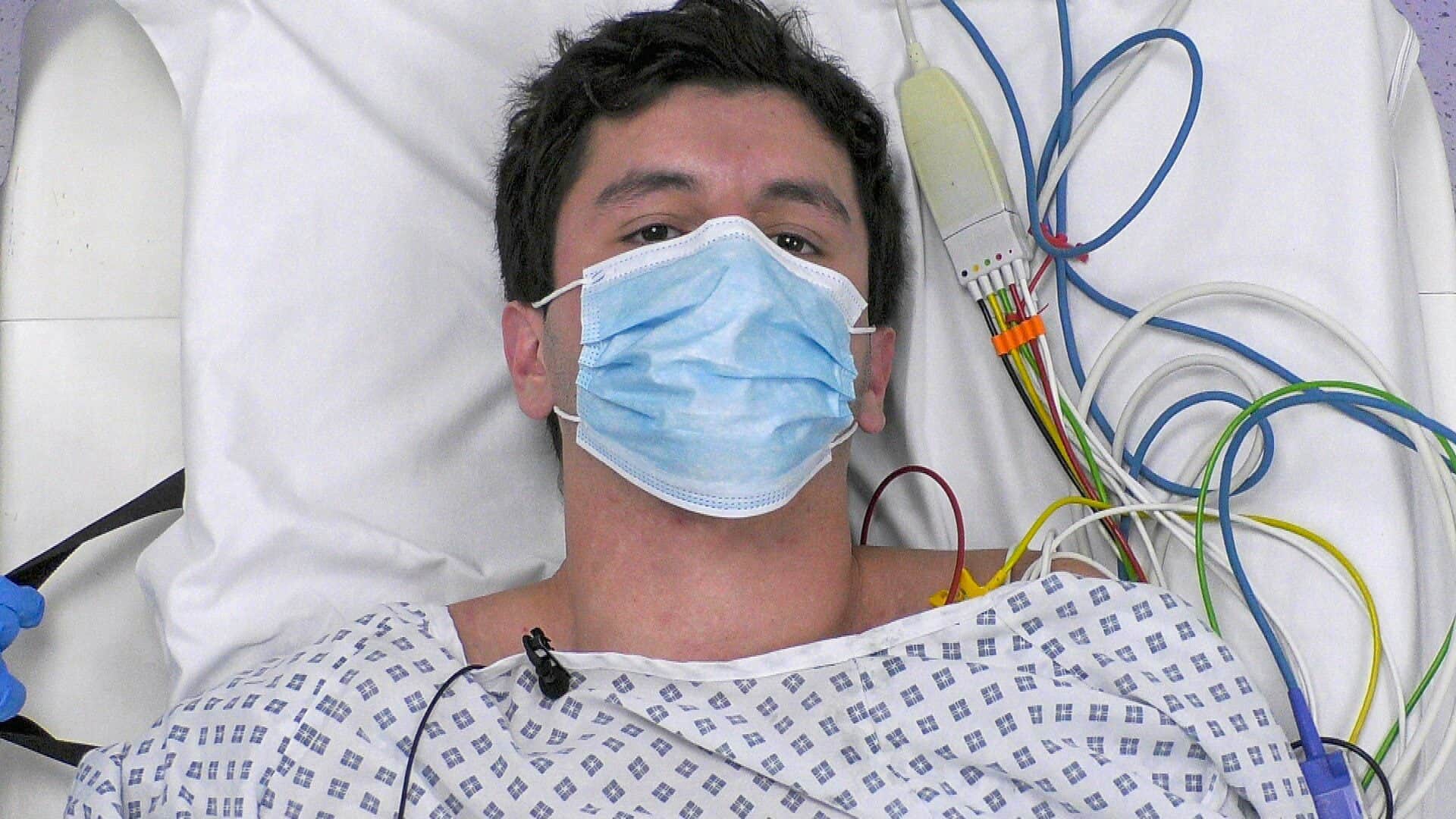 In the first episode, we saw a woman with a fractured right leg. A small piece of skin and some ligament kept the foot in place, according to the speaker. She fell down while engaging in hunting. Someone working at the medical facility was overheard commenting that the patient needs some ketamine.

A nurse named Lou Davis, who has an experience of 32 years, said that it was one of the “grimmest” injuries she has ever seen.”I didn’t enjoy dangling bones, blood, or gore,” she said when asked how she got into A&E.

After viewing gruesome injuries, many were shocked and complimented the NHS’s bravery.  The viewers were left in a state of shock after seeing graphic images of injuries. It made them admire the courageous job done by the NHS.

The next episode sees the dedicated team handling three medical emergencies. These are distinct from each other. The first patient is Mick. The physicians at Queen’s Hospital are quite concerned about Mick, and they fear that he may be suffering from sepsis.

Sepsis can be fatal. If the treatment doesn’t commence,  Mick will succumb to sepsis complications. The next patient is Keith. Keith says that his chest feels weird and funny. He seems distressed and anxious. Keith’s heart rate is measured and it shocks everyone. 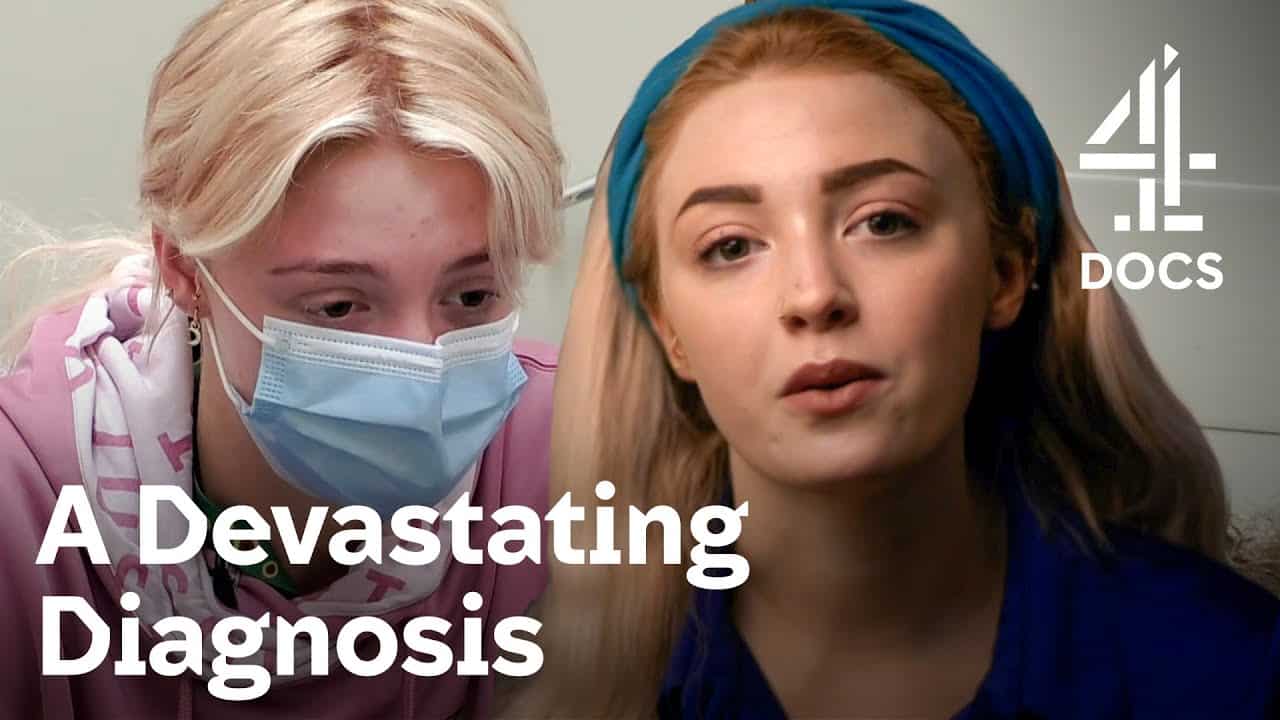 Keith’s heart rhythm is too rapid. Infact it is one of the highest readings that had ever been witnessed in the emergency room. His heart can go into a fatal rhythm. The third patient is Jillian. He sustained injuries after tripping and falling while volunteering for some NGO.

Well since it is a documentary series, we cannot predict the medical emergencies that will be part of the next episode. But one thing is assured-it will all be more engaging.

The medical emergencies will be getting more intense and the dedicated team of doctors will have to handle more challenges. The first two episodes grabbed good ratings and the blood and gore drew the attention of the viewers. We can expect the same level of intensity from Episode 3 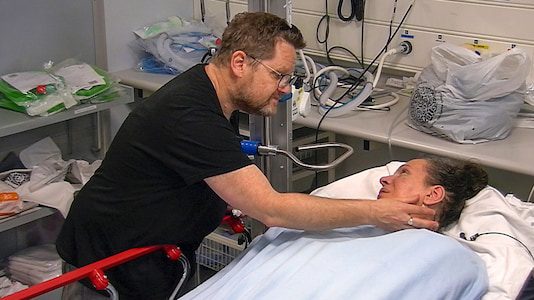 Episode 3 of the latest season of 24 Hours in A&E will be released on 17 January 2023 at 9 PM. International fans can watch it according to the following schedule.

The third episode of this series will premiere on Channel 4.  You can purchase a subscription to Channel 4. The monthly fee is around  £4.