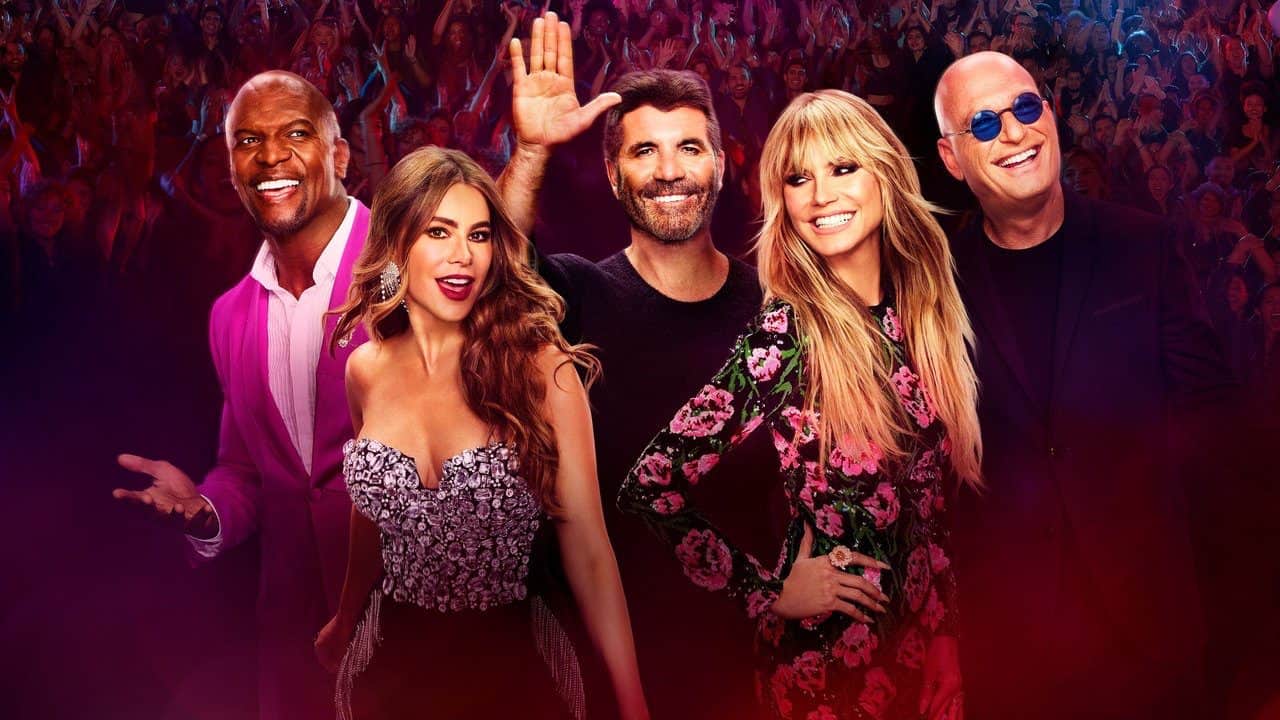 Why only 3 judges on agt?

Why are only three judges for AGT this season? Popular American talent show America’s Got Talent has been an absolute fan favorite for almost a decade now! As the show premiered back in 2006, the show enjoyed as many as 17 seasons, with big A-listers being a part of the panel list.

As the current host, Terry Crews hosts the show, judges Simon Cowell, Howie Mandel, and Heidi Klum have returned for the brand new spinoff show, America’s Got Talent: All-Stars. The much-awaited spinoff is welcoming back all the winners, finalists, and fan favorites coming from all the previous seasons and franchises.

However, fans were surprised to see three judges in place of four, as one of the panelists was missing. Who are we talking about, and why is she missing from the much-awaited spinoff show? Let us find out why there are only three judges on America’s Got Talent this time.

Why are only 3 judges on AGT?

Fans have been curious to know why there are only three panelists on the popular show America’s Got Talent.  As the usual judges are seen alongside Modern Family actress Sofia Vergara, fans were disappointed when the actress was absent from the panel for All-Stars. 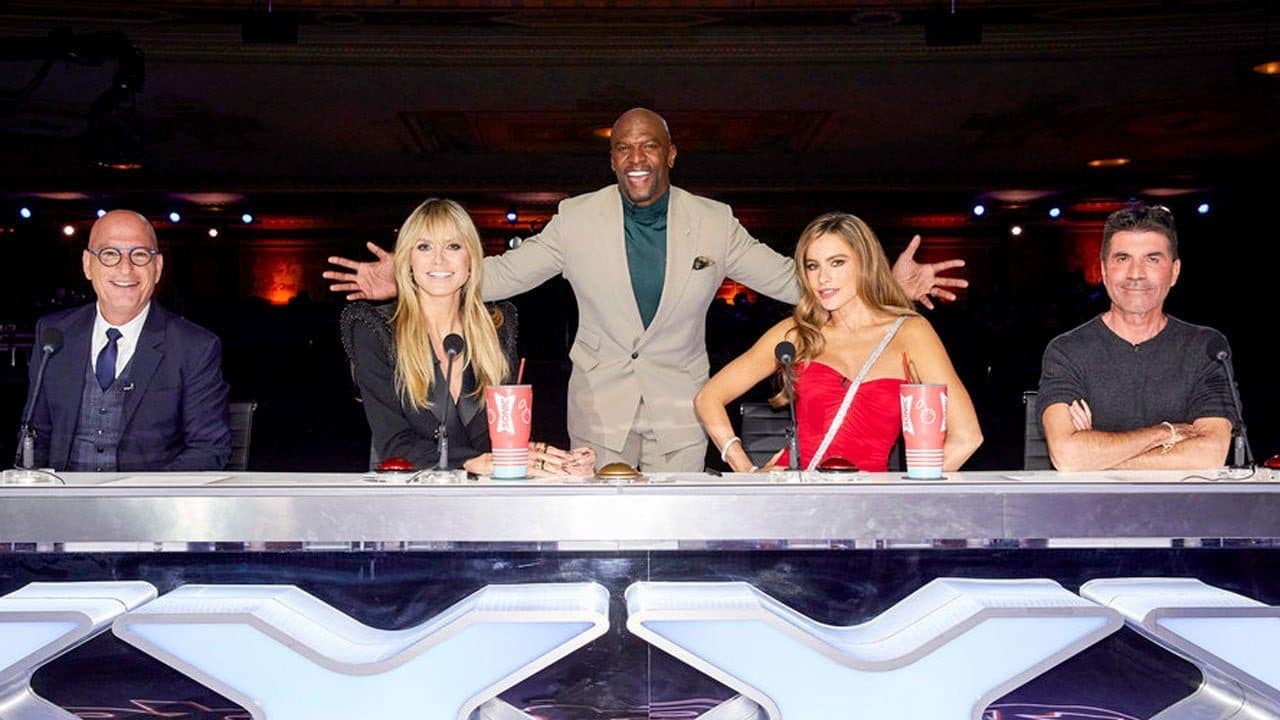 Why are only 3 judges on agt?

Fans soon took to social media to express their disappointment over the Modern Family star’s no-show. Her absence is shocking given how the judging panel for All-Stars was confirmed back in October 2022. Other than Vergara, Simon Cowell, along with Heidi Klum and Howie Mandel, are continuing on the panel seat.

The actress earlier expressed her excitement, saying how this is something completely different than she thought she was going to do after Modern Family. Vergara admitted that this was the perfect opportunity to do something different after a decade of such a fantastic TV show.

Why is Sofia Vergara Missing From AGT?

Sofia Vergara has been a part of the panel of AGT since season 15. The Modern Family actress replaced  Gabrielle Union, who had a sudden exit from the show in 2019. While both NBC nor Sofia Vergara herself have made any such revelation about her absence from the show, it seems like her work schedule might have been an issue.

While there has been no exact reason given for Vergara’s absence from the show, tabloids have reported that she has another acting job commitment. The actress is all set to star in the upcoming Netflix miniseries Griselda. Vergara will portray the role of the notorious Colombian drug trafficker named Griselda Blanco.

The series will also include stars like Alberto Guerra, Camilo Jiménez Varón, and Vanessa Ferlito. The forthcoming series is reportedly under post-production and is expected to release sometime around this year itself. 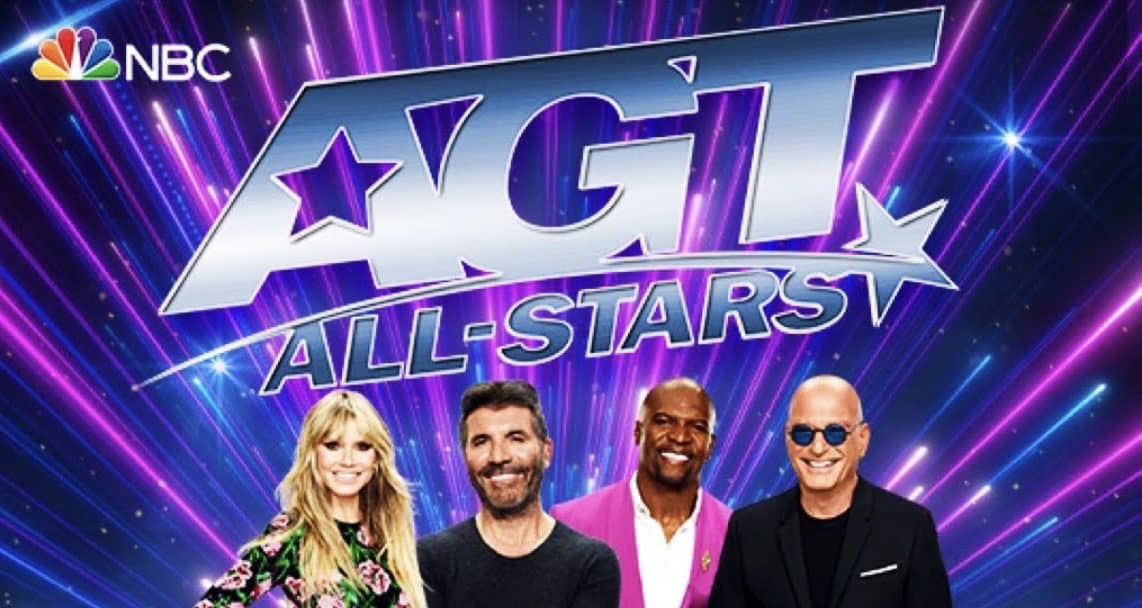 All About America’s Got Talent: All-Stars!

While viewers are missing Sofia Vergara on the spin-off show, the familiar faces, including Simon Cowell, Heidi Klum, and Howie Mandel, have made their return on AGT: All-Stars.  The much-awaited spinoff has welcomed back some of the best AGT contestants from all around the globe as they will display their talent in front of the judges. It would be interesting to see who will be the next AGT champion!

Judge Simon Cowell has stated how it would be fascinating to see people who have earlier competed on the American show and done well. While further adding how the dynamic has been fascinating and what makes it all the more interesting is how the show means so much to so many people.

Some of the familiar faces have made their return America’s Got Talent (AGT) season 17 singer Sara James is one of them. While talking about her return and what is different this time, the songstress admitted that she is more mature than before and is looking forward to becoming the first AGT contestant to win a Grammy. For her performance, Sara performed Harry Styles’s popular track As It Was and received a standing ovation from the judges.