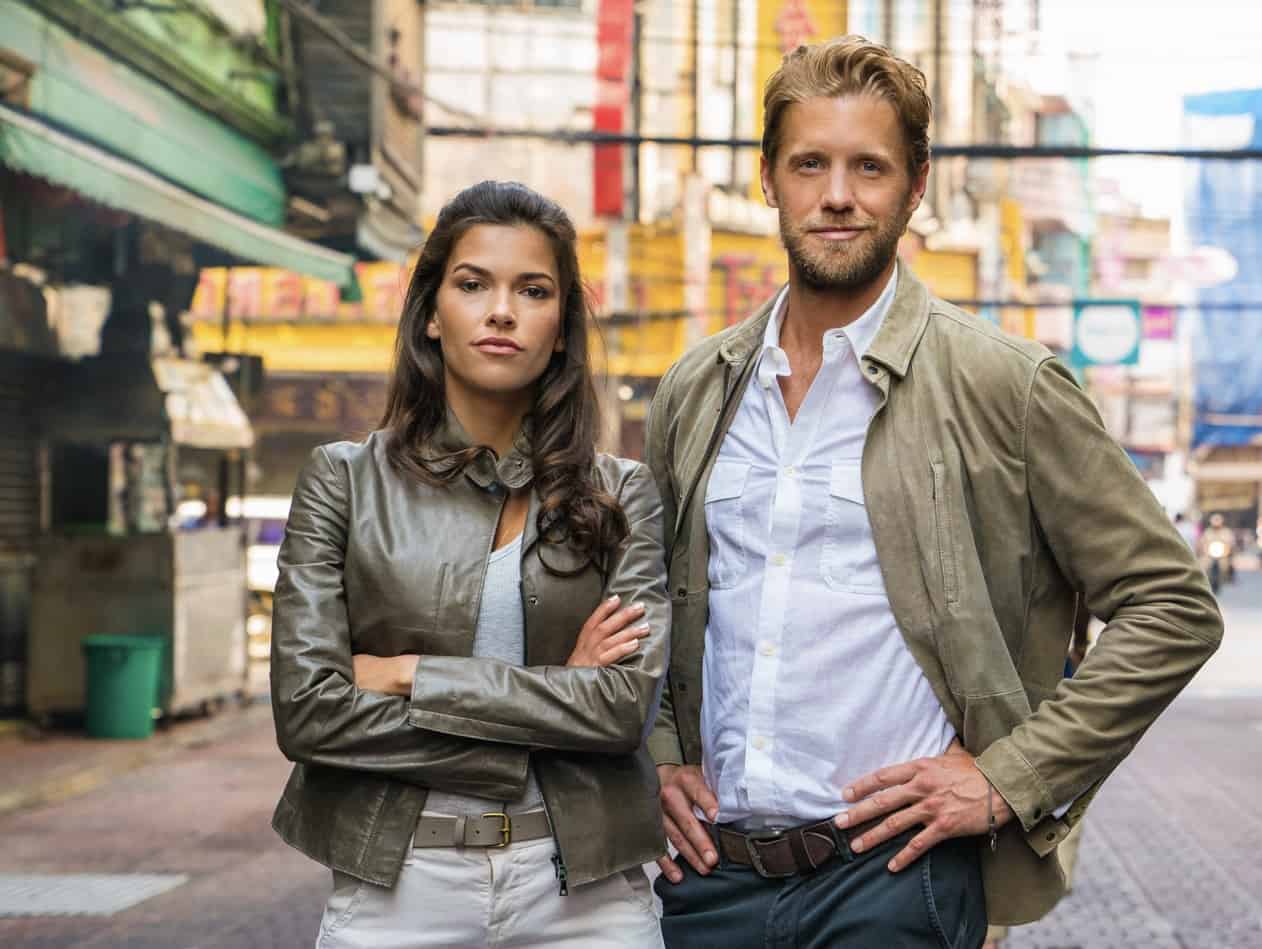 Blood and Treasure Season 2 Episode 12 release date is right around the corner, and here is what we know about the same. The series throws light on an adventure genre program that does not fail to provide us with action through each of its episodes. Matthew Federman has created the show along with Stephen Scaia for CBS. Recently, the shoe has moved from CBS to Paramount Plus actually. The show throws light on a brilliant antiquities expert who just also happens to be a cunning art thief.

At the start of the plot, we see them teaming up with a group in order to catch a ruthless terrorist. This person tries to take stolen treasures and resell them in order to fund his attacks. The entire plot focuses on these two sides of the story as we see them both trying to gain access to each other’s personalities. Later in the episodes, the plot develops in such a way that they land in the center of a 2000-year-old battle that is meant for the cradle of civilization.

As for the cast of the show, we see actor Matt Barr reprising the role of Danny McNamara. He happens to be a former FBI Agent. He has recently started working in the form of a lawyer whose work takes him over in search of various repatriating stolen art and other artifacts. Sofia Pernas enacts the character of Lexi Vaziri. She is a thief and a con woman who supports her dreams by reselling the art pieces she has stolen. A still from Blood and Treasure Season 2

In the show, we see that Lexi has teamed up with Danny. We get to know in the show that the two actually have a past together that is actually not joyful at all. Turns out that the mother of Lexi was a descendant of Cleopatra, which also makes her special in a way. Her mother was also a member of the Brotherhood of Serapis.

The third main character of the series is James Callis doing part for Simon Hardwick. He happens to be the opposite of the duo and the one whom they are trying to catch. Simon is actually an international smuggler. He was saved by Danny in the past when he was kidnapped by a rival gang named Farouk. At the start of the show, we see that the man is desperately trying to find out the secrets of the Brotherhood. The man is an evil soul who, later in the plot, also kills Hegazi.

The main reason behind the same was the fact that Hegazi might reveal his theories about Hardwick being Farouk himself. By the end of season 1, which was the biggest cliffhanger we have seen till now in the show, it was seen that Hardwick is actually Karin Farouk and the illegitimate son of Reece. Coming back to the future of the show, here is what we can expect from the same.

Blood and Treasure Season 2 Episode 12 release date is on the 25th of September 2022. New episodes are supposed to drop out on Paramount Plus at 3 AM Eastern Time. In order to keep track of the same, you can mark your calendars for Sundays as this is when the new episodes release every week.

How to Watch Blood and Treasure Season 2 Episode 12

There is no other legal way to watch Blood and Treasure Season 2 Episode 12 other than streaming it live or later through Paramount Plus. The platform costs 4.99 dollars a month for its basic subscription. You can always upgrade the plan in order to be ad-free at 12.99 dollars a month. People who live in the United Kingdom can stream the episodes from Sky TV or Virgin TV. It will also be available through the Sky Now streaming service.