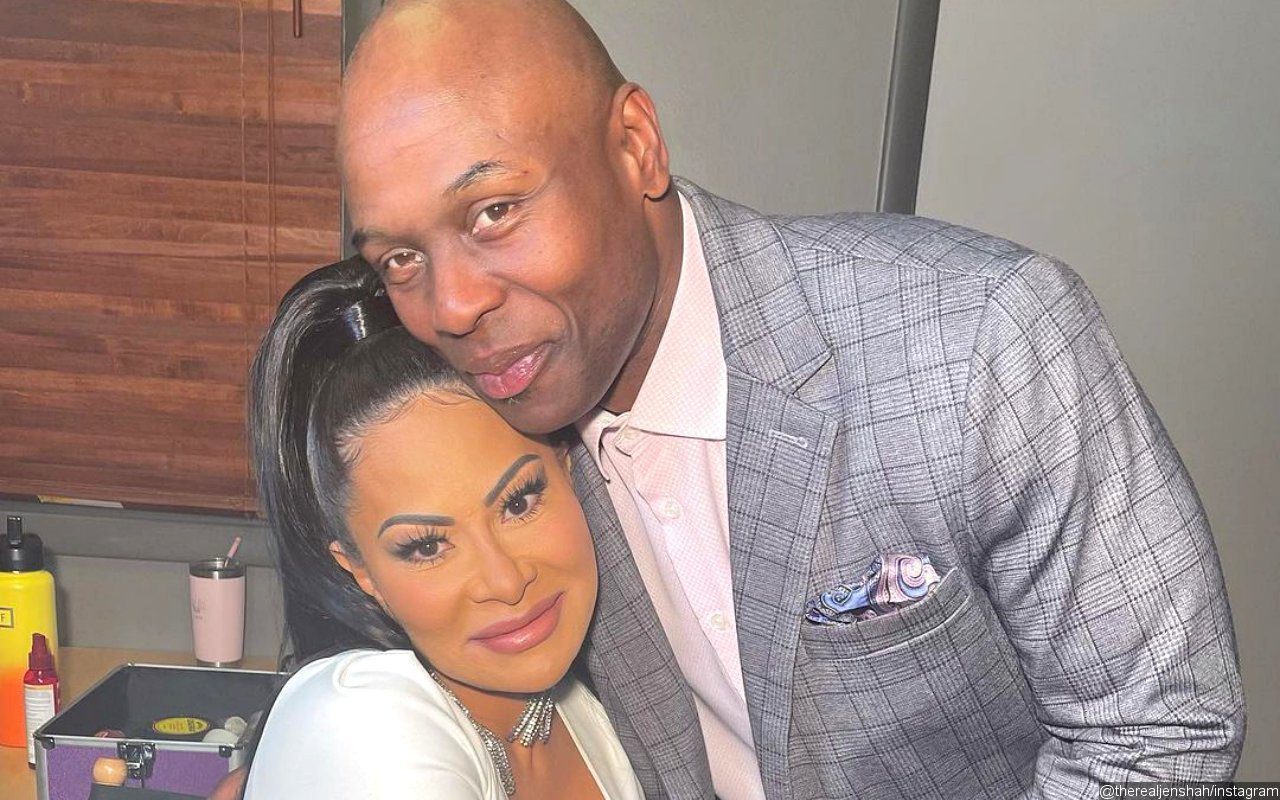 Here we will know who is Jen Shah married to? Who is the love of Jen Shah’s life? Does she have the best married life or not? How many kids does she have? Jennifer Shah, professionally known as Jen Shah, is a well-known television personality. She is best known for her appearance in one of the most watched reality television show named The Real Housewives of Salt Lake City.

But now, it seems that she is having a hard time in her career and personal life as well. Last year, after her show The Real Housewives of Salt Lake City, she was criminally charged in 2021. She was charged with conspiracy to commit wire fraud and money laundering as well. But she didn’t plead guilty to both the charges, and now after a year, in July 2022, she finally pleaded guilty to both the crimes in a dramatic courtroom reversal. And let me tell you, now she had to face around 14 years in jail and pay restitution of around $9.5 million.

Since then, everyone is only talking about her only. She becomes the talk of the town because of her crimes. Everyone is so curious to know everything about Jen Shah, including her personal life. Well, we all know that she is such a famous star which makes it obvious that everyone wants to know what’s going on in her personal life, especially her love life. So if you are here to know who Jen Shah is married to and what his husband does for his living, you are in the right place. Here we will reveal everything about her husband and kids as well.

Who is Jen Shah married to? Everything about Jen Shah’s marriage revealed

It’s now finally time to reveal the most asked question about Jen Shah. That is about Jen Shah’s marriage. Fans are so curious to know about Jen Shah’s partner. Her social media is always flooded with messages asking about her husband. So let me tell the person Jen Shah married, and that lucky man is none other than Sharrieff Shah. Yes, you heard it right.

And the best part of their marriage is that they have been married for around 28 years. Sound amazing! Not everyone has the guts to keep their marriage forever. And everything is still going well between them, and over the years, their bond has increased a lot, that they are now inseparable. Now I am sure you must want to know how it all started between them. 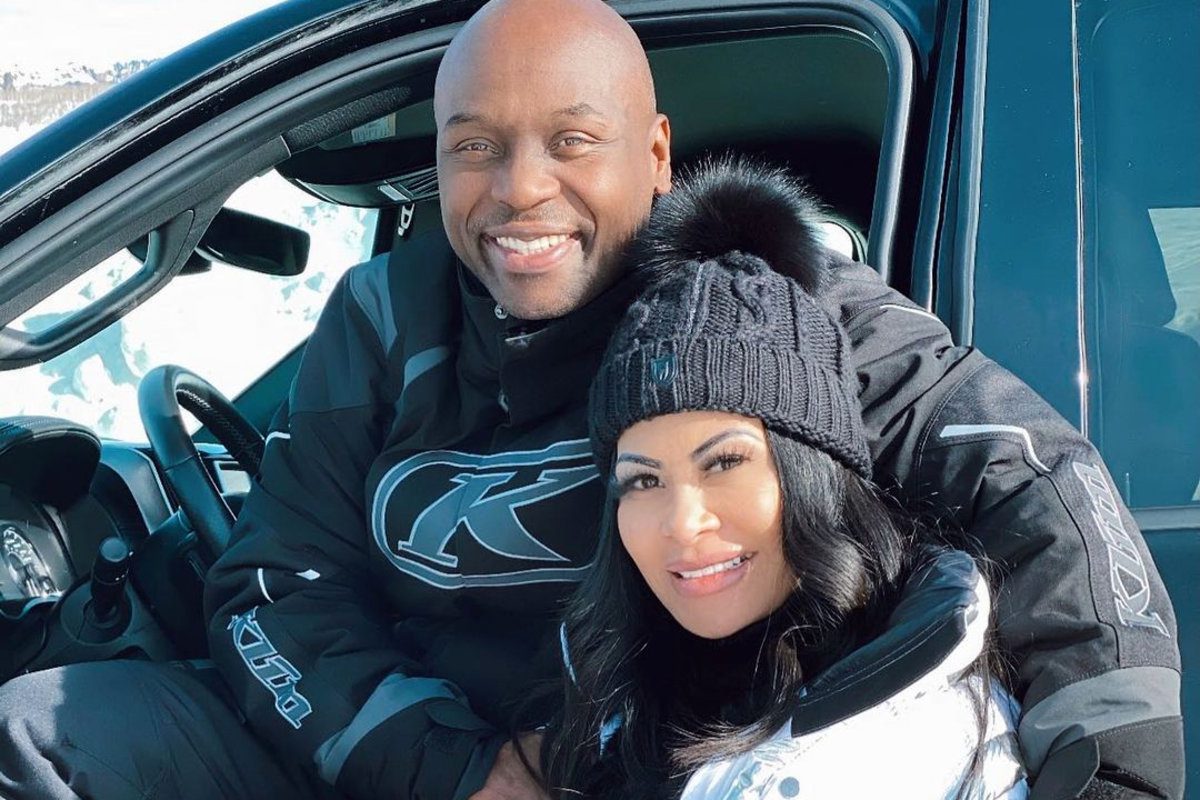 Well, as far as we know, the first time they met in college. And they have been together since then. Whenever they are both asked about their relationship, they always proudly say that they are so grateful for each other. And it seems that Sharrieff is a very supportive husband because he is handling the situation of Jen getting arrested so well. He is trying his level best to free her from jail. Besides that, now talking about their kids, well let me tell you they couple together have two handsome boys. And they are living their best life together.

Begin with Sharrieff’s early life, well let me tell you, Sharrieff Shah was born on January 29, 1971, in Los Angeles, California. Talking about his career, well, as far as we know, Shah is a football coach, NFLPA, former player, and lawyer as well. And as far as we know, right now, he is the special team coordinator and cornerbacks coach at the University of Utah. Besides that, Shah once served as a sideline reporter for Utah’s flagship radio station. And he was also a sideline analyst for local television stations as well.