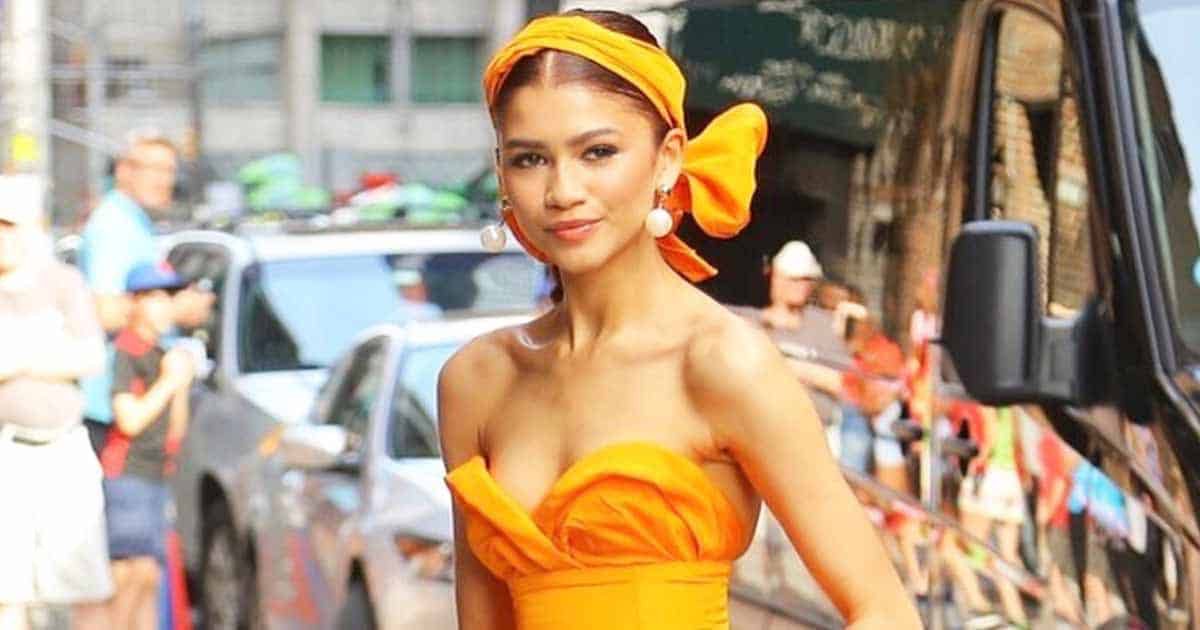 Is Zendaya pregnant? While Euphoria star Zendaya keeps her personal life away from the media limelight, it seems like a rather insane rumor has recently started doing the rounds and the actress has once and for all set the record straight!

It was recently speculated that Zendaya is expecting Tom Holland! However, that is surely not the case, as the Euphoria star herself has denied any such pregnancy rumors. Zendaya and Holland first sparked romance rumors back in 2017. The co-stars seemingly took their relationship public in 2021 after paparazzi photographed the two as they were sharing a kiss.

The Euphoria Star Opens Up About the Pregnancy Rumours!

The rumor came into existence in the first place after a fake TikTok video went viral! The account shared what turned out to be a fake video that made it seem like Zendaya had shared a photo of an ultrasound. While denying the pregnancy rumors, Zendaya laughed it off and said this is the reason why she stays off Twitter.

The fake Tiktok video also caught the eye of singing star Lil Nas X, who also has a rather funny take as he expressed his disdain for Twitter in a hilarious tweet in which he said how he hates Twitter as he is sitting there congratulating Zendaya about a baby that doesn’t even exist! The Euphoria star recently shared a post celebrating her “Spider-Man: No Way Home” beau on his birthday. She captioned the picture while wishing the Happiest of birthdays to the one who makes her the happiest! 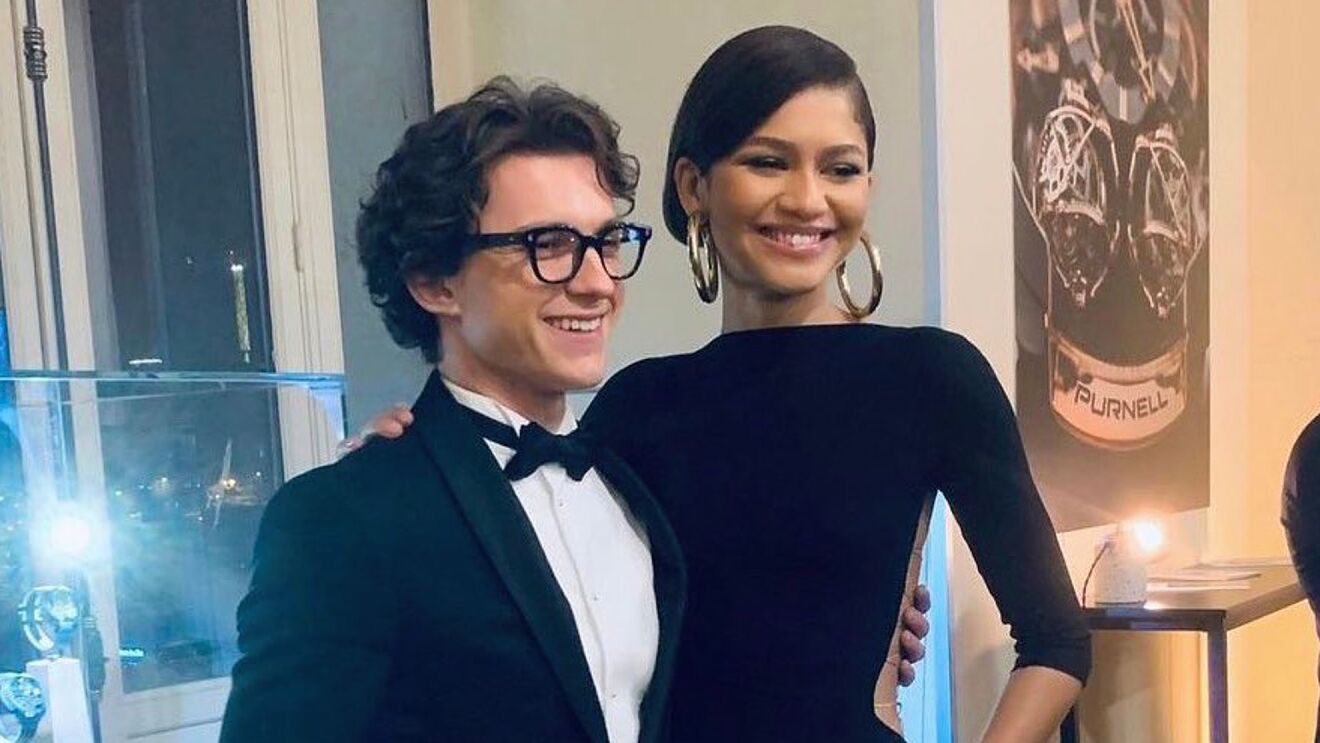 Tom Holland has earlier been candid about the lack of privacy celebrities have when it comes to dating while explaining how one of the downsides of their fame is that privacy isn’t really in their control anymore, and a moment that “you think is between two people that love each other very much is now a moment that is shared with the entire world”.

Also, read Zendaya’s Dating History And Ex-Boyfriends! From Her First Relationship To The Present Boyfriend!