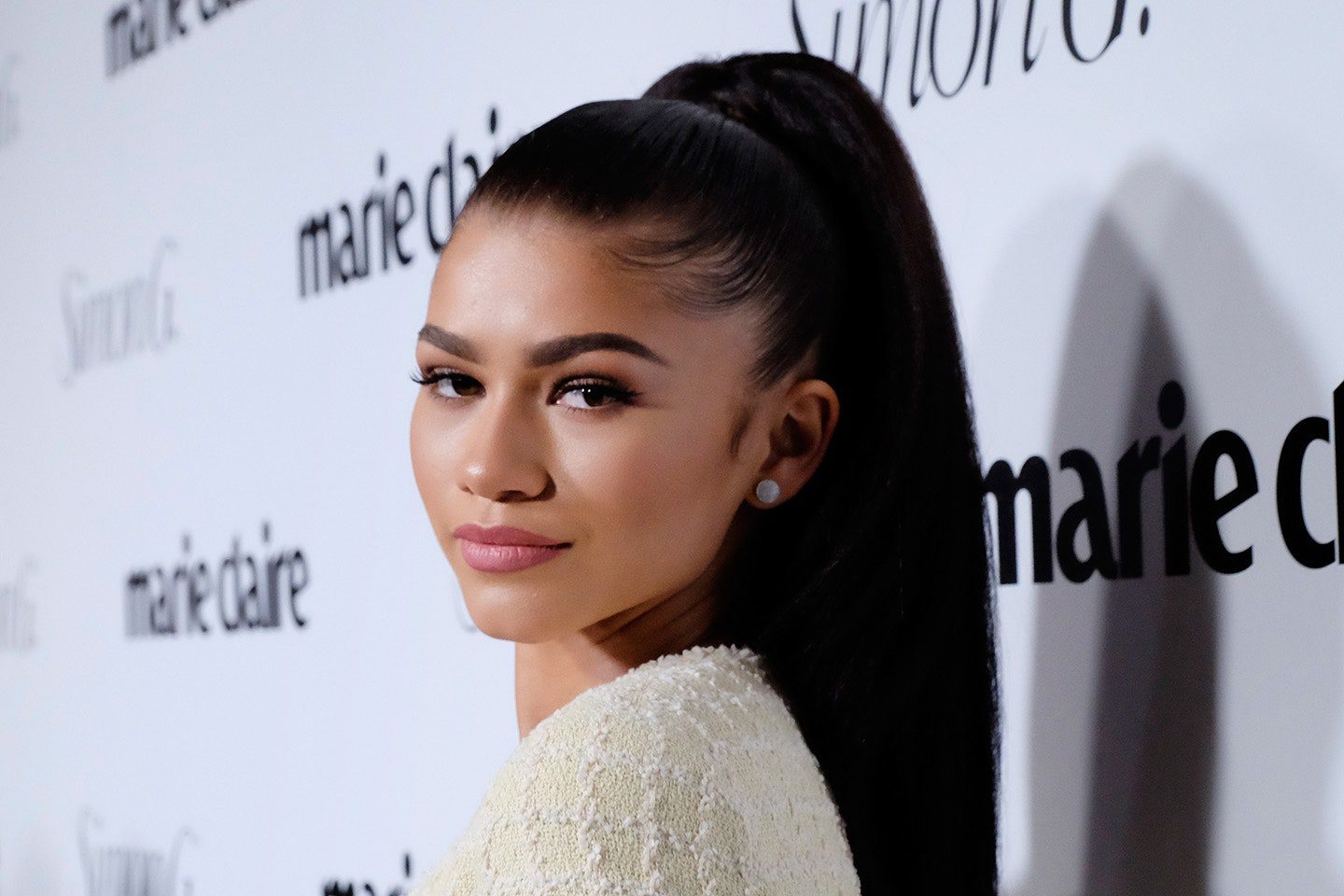 Let us find out more about Zendaya’s dating history and ex-boyfriends, as she has already been the talk of the town, with netizens all being in love with her! Her relationship with the Spiderman actor is cherished among the netizens. However, you would be amazed to know that before this relationship, there were several more relations in which the two were involved! That might look surprising for someone who is in love with their sweet chemistry. But still, if you are willing to know about Zendaya’s dating history and ex-boyfriends, then we would not let you down! And for that, you need to stay with us as we dive through her relationships and flings!

Well, before we move towards the main topic, let us know a little more about Zendaya. So, her full name is Zendaya Maree Stoermer Coleman. She is an American actress and singer whose success journey is lined with several highly acclaimed awards and honors like a Primetime Emmy Award, a Satellite Award, and a Saturn Award. You would be amazed to know that Zendaya began her career as a child model and backup dancer. The very first time she grabbed the limelight was when she paved her way on the Disney Channel sitcom Shake It Up (2010–2013), where she played the role of Rocky Blue! As of now, she had already given several hits, which eventually had boosted her fan following like Spider-Man: Homecoming (2017) and its sequels. Then, Euphoria (2019–present), and many more! Now let us find out more about Zendaya’s dating history and ex-boyfriends!

Nowadays, social media platforms are filled with adorable videos of Zendaya and her famous present boyfriend! At one point, they were denning the rumors related to their potential romance, but now they are very much open about it. Additionally, many a time, they have been spotted dating out in public! But before we talk more of this engagement, let us start with Zendaya’s first public relationship!

Zendaya and Trevor were first found together when she costarred in his music video for the 2013 track “Like We Grown,” when she played the role of Trevor’s love interest. Following this, the rumors surfaced that the two were dating. However, both of them had condemned those rumors when the two were together for Trevor’s 18th birthday celebration. They revealed that they are nothing more than very close friends!

But later in 2017, in an interview, Zendaya said that she had had a secret boyfriend for four years. Though she had not named Trevor, fans believe that she was trying to mention him only as her’ first love’! 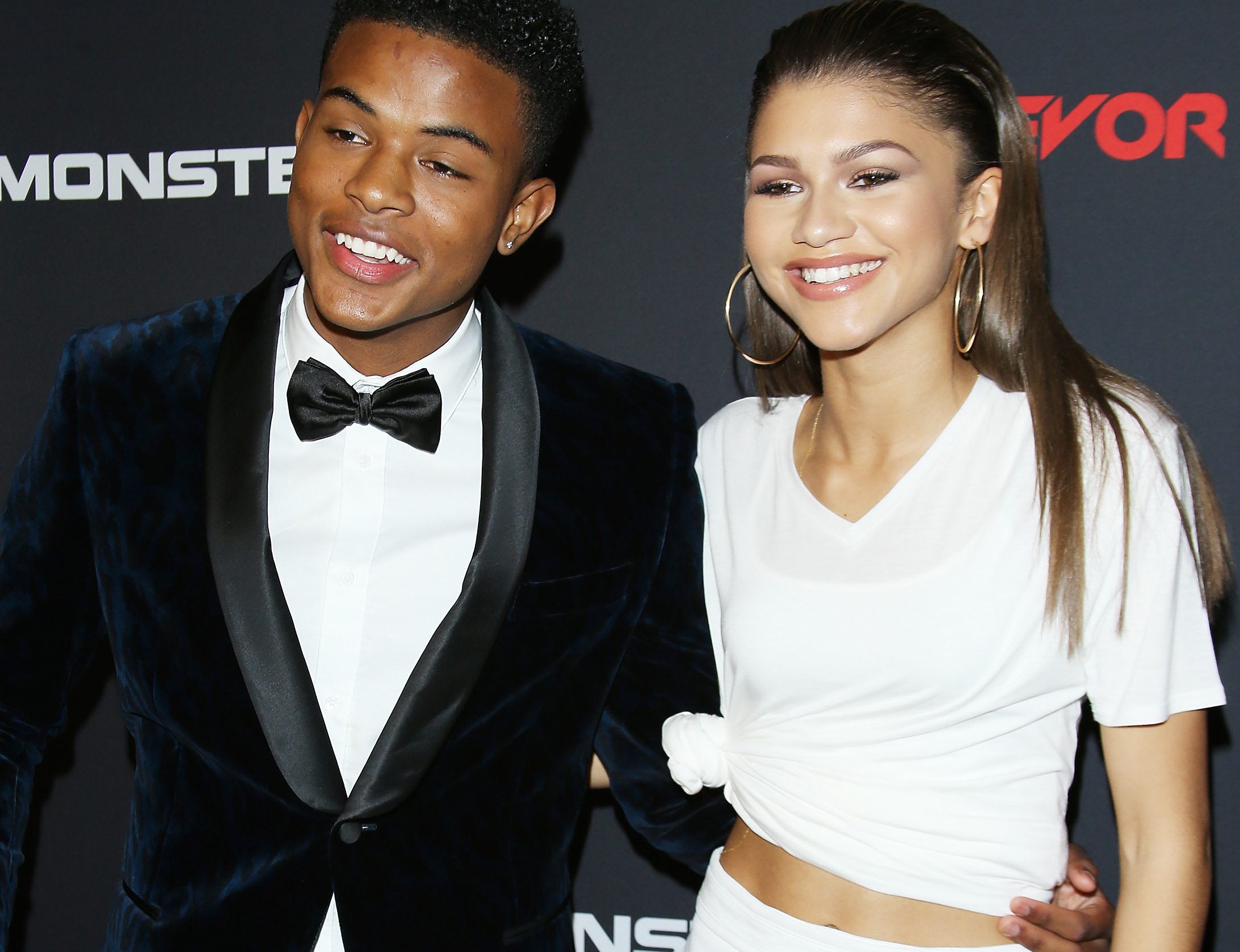 NFL player Odell Beckham Jr. and Zendaya were rumored to be together in 2016. The rumors were filed when they were spotted leaving a Grammy’s afterparty together. However, it was Zendaya’s dad who came forward to shut those rumors and said that it was just for an audition! And they were not dating! 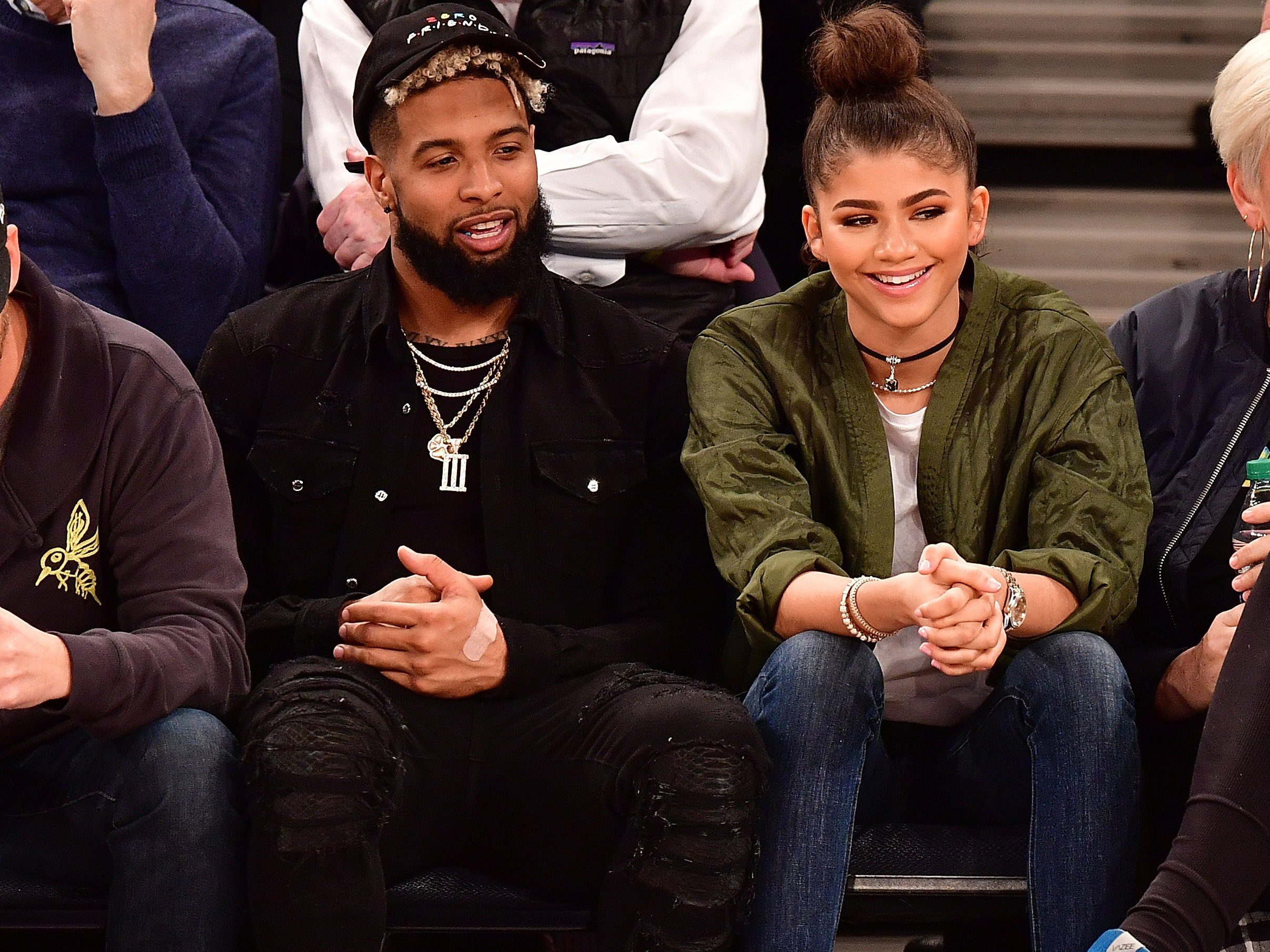 Zendaya’s relationship with her Euphoria costar Jacob Elordi came to light when she was seen vacationing in Greece with him. It was in the August of 2019. However, nothing was clear yet. It was in February 2020 when the couple was spotted kissing in NYC. And following this, the fans were sure that the two were dating! However, a few months later, Elordi was seen hanging out with Kaia Gerber, which was the sign that he and Zendaya had parted their ways! 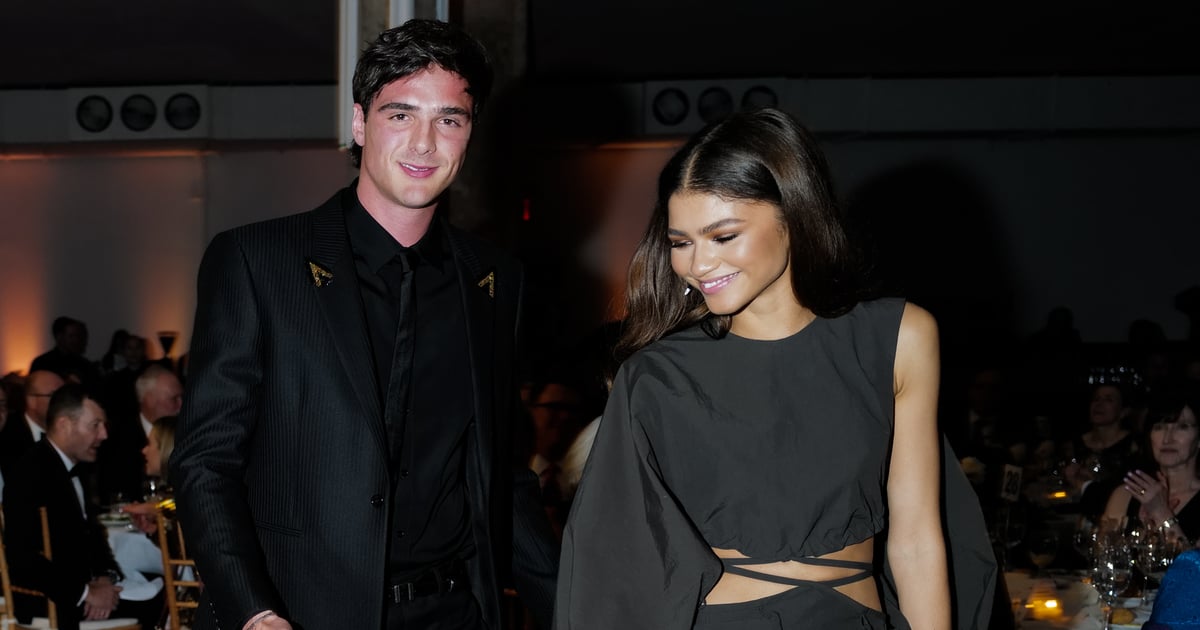 Yes, the spiderman actor whom we were talking about in the starting segments was none other than Tom Holland! It was the summer of 2017 when the two were first started getting involved! However, in the start, both of them were constantly denying the rumors. But it was the mother of Zendaya’s close friend, Skai Jackson, who added hints to the potential romance playing between Zendaya and Tom Holland under the wraps! 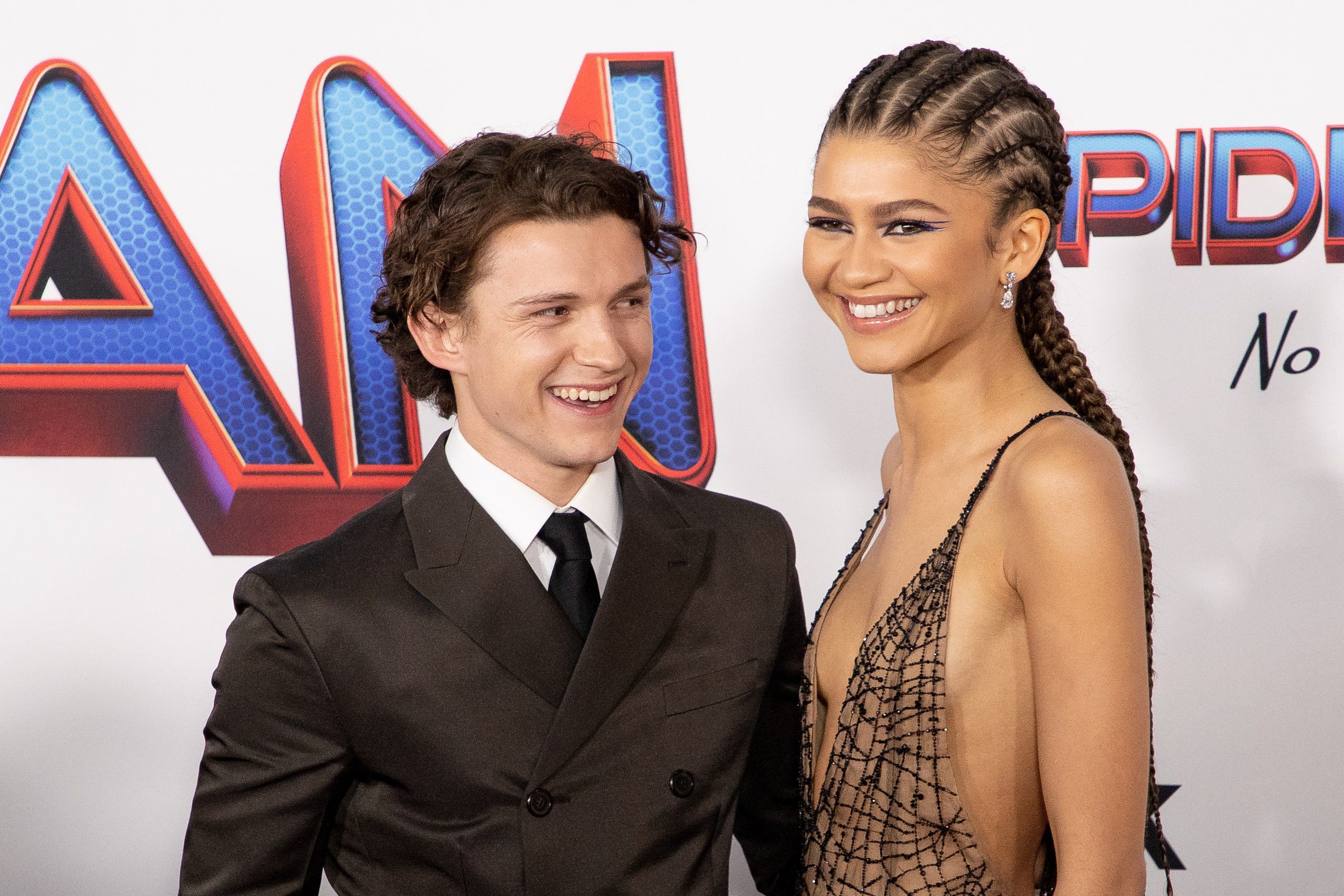 Now, their relationship seems to be going strong after news came out that the couple had bought a new house together.