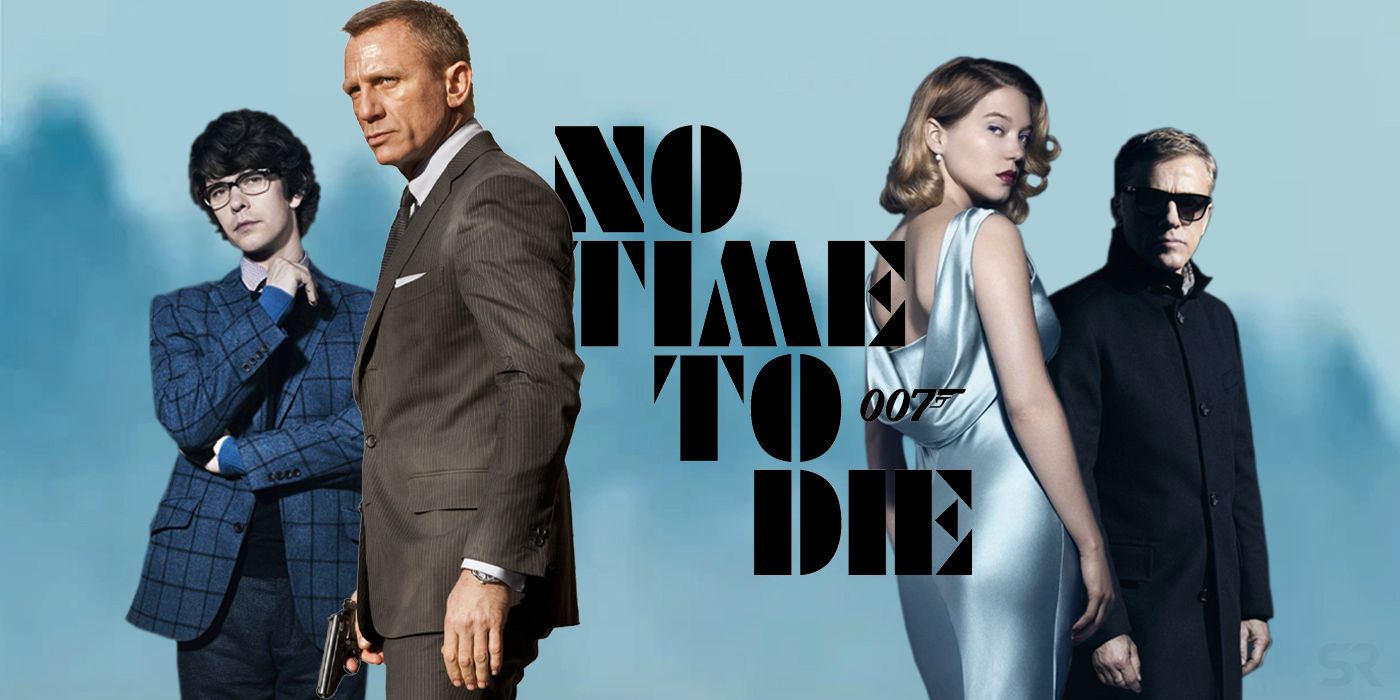 A poster of the film, No Time To Die

No Time To Die is an action-adventure thriller spy film in the English Language. This is the 25th film in the series of James Bond. No Time To Die is based on James Bond by Ian Fleming. It became the third-highest grossing film of all time in the UK and also earned many other box-office record achievements. This spy movie also achieved many awards and nominations, including many British Academy Film Awards, some Academy Awards, and many other prestigious awards, along with many positive reviews from both the critics as well as the viewers.

This film was released on 28th September 2021 in Robert Albert Hall in London, on 30th September 2021 in the United Kingdom, and on 8th October 2021 in the United States with a running time of 163 minutes. No Time To Die has wonderful filming locations that often attract viewers. You would definitely want to go to the places of shooting after watching this spy movie. Earlier the production was to be started in 2018, but due to some reasons, it shifted to 2019. Where Was No Time To Die Filmed? This blog covers everything related to the movie and its filming locations that you need to know.

Where is No Time To Die Filmed?

The filming locations mainly include Italy, Norway, Pinewood Studios, and the Faroe Islands, along with London. Some of the best filming locations of the movie are discussed below, along with the scenes in the film. The flashback scenes of the movie, including the opening scene, were set in Langvann. Langvann is a lake situated in the hills above Nittedal, north of Oslo, in Norway. The beach scene in the film has scenes from Spiaggia Cent’Ammari in Italy. An escaping scene where Bond jumps from a bridge was shot in Gravina, Italy. Matera in Italy has Bond’s opening car chase scene. Another beautiful shooting location of No Time To Die is Sapri, Italy, where Bond dumps Madeleine at the station. Jamaica is the spiritual or retirement home of Bond.

Some scenes have their sets in London, England that includes the scenes after Bond comes back at M16. Senate House, Whitehall, The Mall, Hammersmith Bridge, and many beautiful places are fantastically used in the movie. The oceanside car chases of Bond in the film has Atlantic Road of Norway and Loch Laggan, and The Cairngorms of Scotland in their background. Torre Dei Crivi in Italy owes the credits for the closing scene i.e. Madeleine’s drive. The scenes which couldn’t be shot in the locations were all shot in Pinewood Studios. 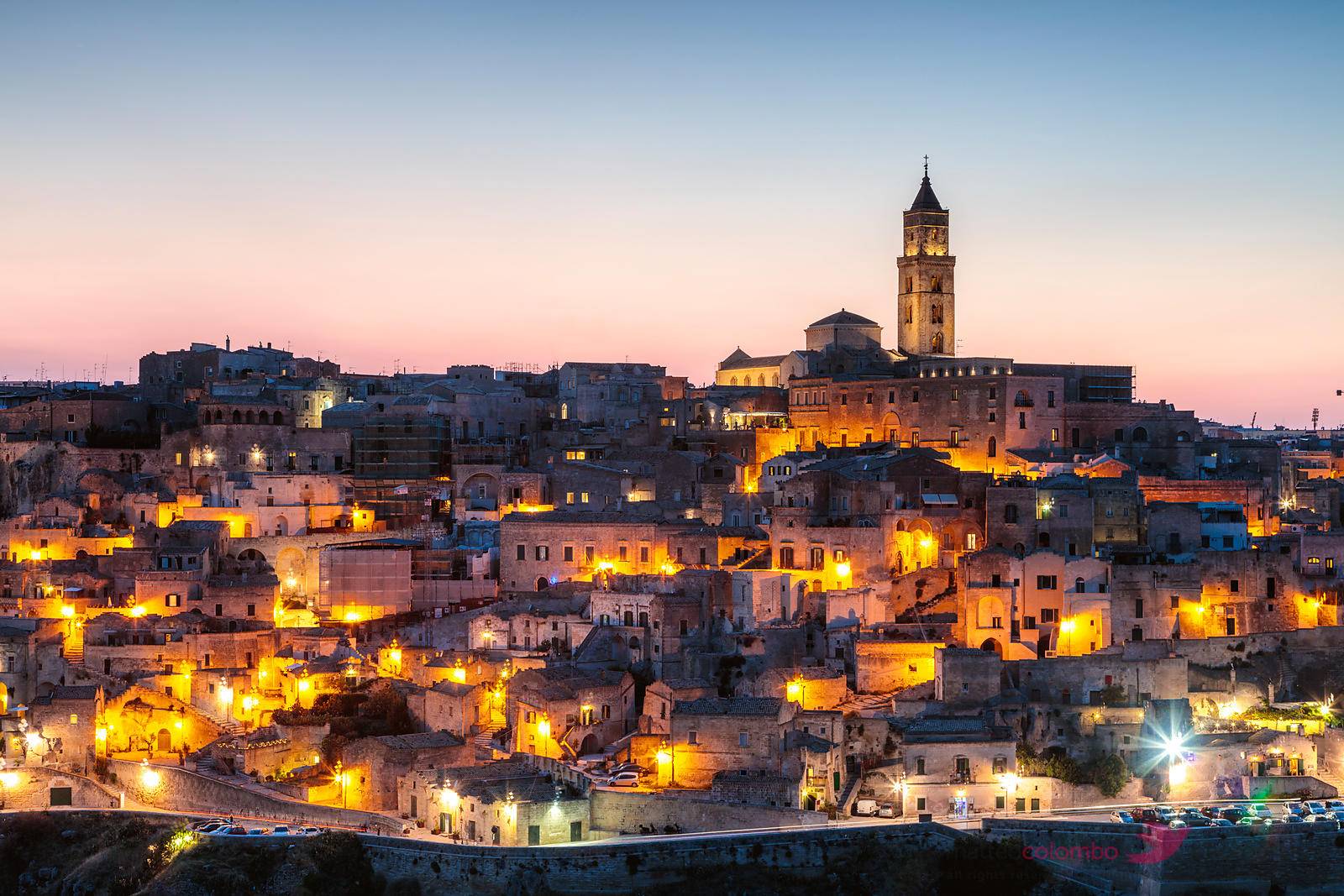 A beautiful filming location for the film, No Time To Die

Facts about the movie 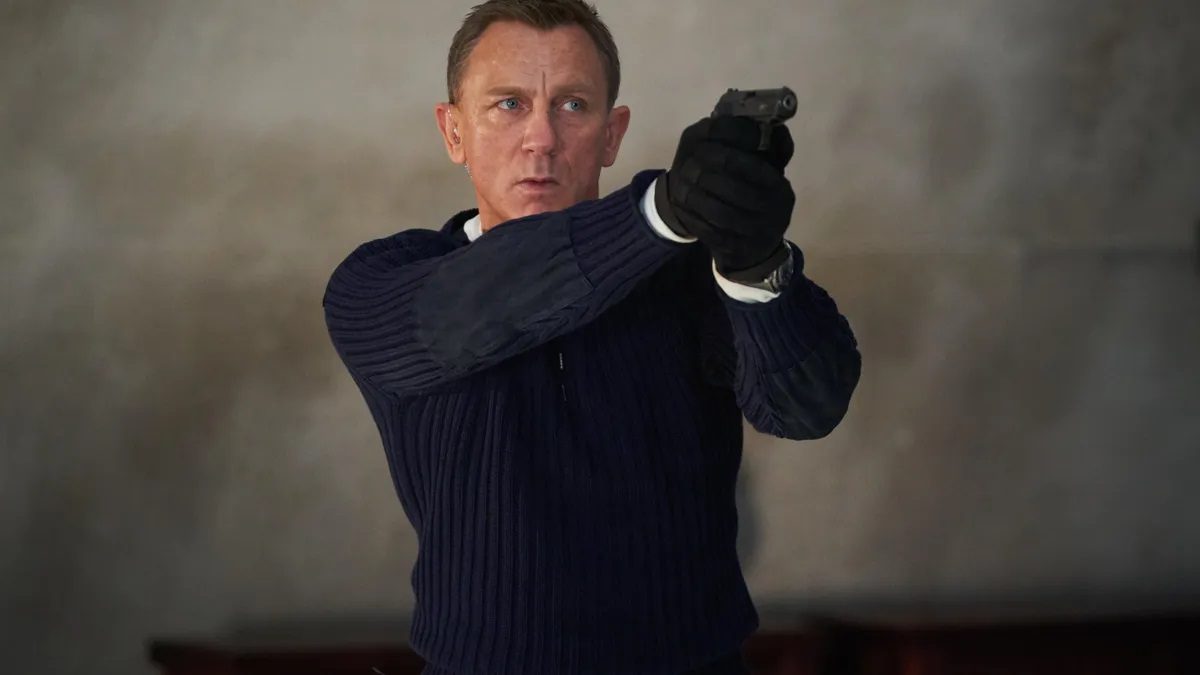 The storyline of No Time To Die

In this movie, James Bond has left the active service with M16. While he was enjoying his life in Jamaica, he was hired by the CIA to find a kidnapped scientist. This takes Bond on an adventurous and mysterious drive where everything turns out to be more unexpected than expected. The mission includes face-offs with various dangerous modern technologies and strategies. No Time To Die revolves around this case and how Bond solves it with his talent and brain. Watch the movie to go through an awesome thrill drive with James Bond.