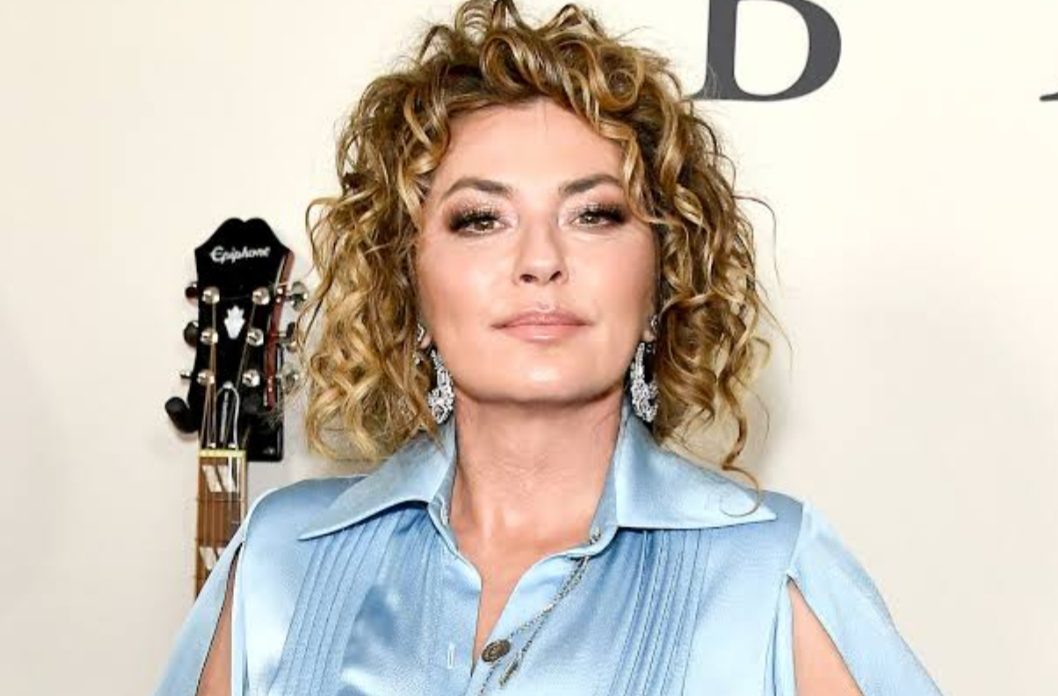 Want to know who Shania Twain is dating? Yes, we are talking about the Canadian singer, who is currently making headlines for swapping her Brad Pritt lyric at the People’s Choice Awards. Before getting into Shania Twain’s relationship status, let’s have a look at her prominence. Originally known as Eilleen Regina “Shania” Twain, she is often known as the “Queen Of Country Pop.” Some of her notable songs are You’re Still The One, Waking Up Dreaming, Love Gets Me Every time, Hole in the Bottle, Swingin’ with My Eyes Closed, Endless Love, When You Kiss Me, etc.

Born on 28 August 1965, Shania Twain is now 57 years old. The singer hails from Windsor, Ontario, Canada. You will be happy to know that Shania is set to release her next studio album, Queen Of Me, next year. How excited are you?  Little did you know, Shania Twain also excels in acting. Concerning this, some of her works include I Heart Huckabees, Broad City, Monarch, Trading Paint, I Still Believe, etc. She even narrated Anne Murray: Full Circle.

Coming back to Shania Twain’s personal life, the singer was previously married to Robert John “Mutt” Lange. But, their marriage lasted for seven years and ended up with a divorce in 2010. Why? She found him having an extramarital affair with not one but her best friend. It got very complicated between the two!

In the following year, Shania married the love of her life again. With him, the pop singer is leading a blissfully happy life together. But who is he? So, it’s evident that Shania is not casually dating but married. If you are looking for the details of Shania Twain’s personal life, here is what we know.

Talking about her dating life, Shania Twain is married to Frederic Thiebaud. In case you are wondering about his identity, Fred is not from the music industry but is a successful businessman. 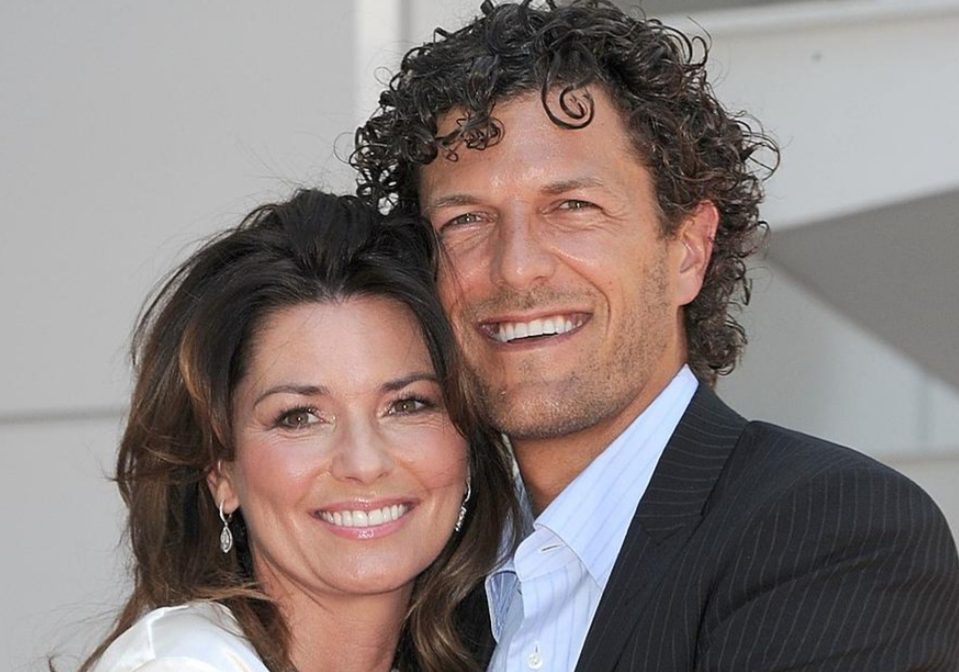 After a few months of her divorce from Mutt, it was reported that Shania Twain was engaged to the executive of Swiss Nestle, Frederic Thiebaud. The couple didn’t wait for long and soon tied the knot, more precisely on 1 January 2011. The wedding ceremony took place in Rincón, Puerto Rico.

It was back in the 1990s when Shania Twain and Frederic Thiebaud met each other for the first time. They were in Switzerland at that time. You will be surprised to know, that Mutt’s alleged affair with Shania’s best friend, Marie-Anne was then none other than Frederic’s wife. The two families went there for spending their vacation, together.

After Shania found out about Mutt’s relationship with Marie, the former got separated. At that time, the singer got highly supported by Fred. That was more because the Swiss businessman dealt with the exact thing. The country star felt like, “Fred was safe. So it was a beautiful and perfect friendship.”

Concerning Shania Twain’s marriage with Frederic, it was more like a private wedding with the presence of 40 guests. So, they went from good friends to lovers.

Shania Twain and Frederic Thiebaud are very much open about their relationship. The love birds are very active on social media and very frequently post their pictures. In other words, we may say that both loves to flaunt one another. 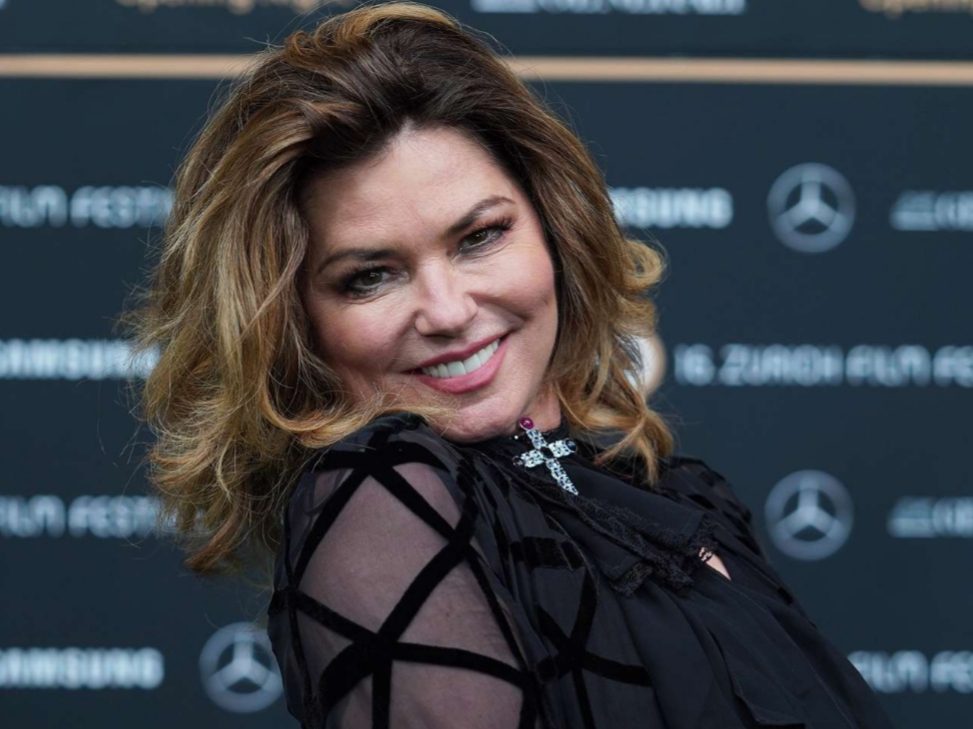 Considering you Shania Twain big-time fan, you must have watched Not Just A Girl. It’s a Netflix documentary, that focuses on Shania’s journey to becoming a popular country singer.

Wishing Shania Twain all the very best for the upcoming days of her life. Looking at some of her posts on Instagram, it’s very much visible that Shania and Fred are madly in love! They are still going strong!