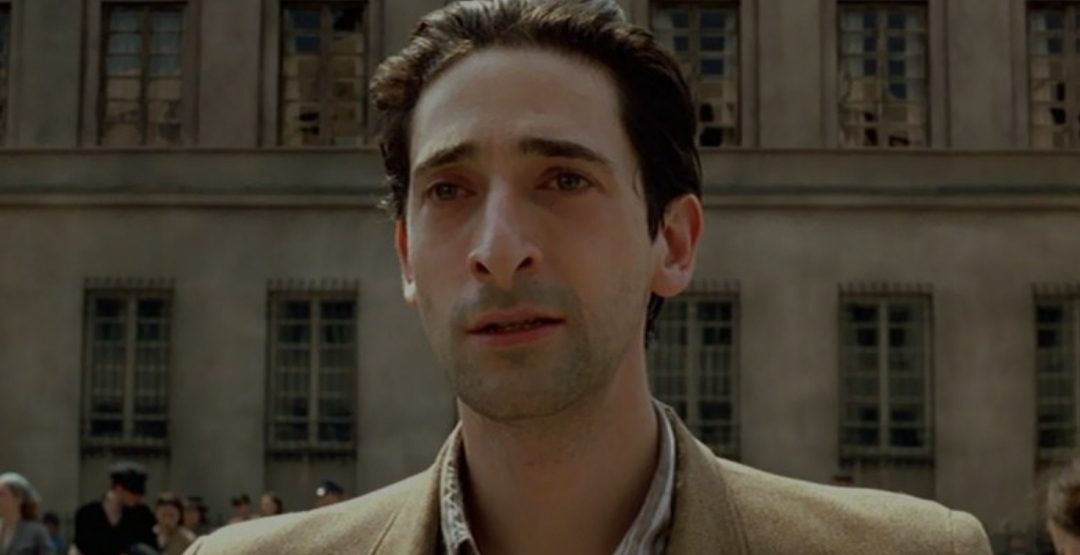 Adrien Brody Best Films has caught the attention of the fans over the years. The American actor was born on 14 April 1973, Adrien is the second American actor who won the Cesar Award for best actor. Brody rose to prominence by playing the character of Roman Polanski in The Pianist. It was released in 2002 and helped Brody to win the Academy Award for best actor. He is the youngest actor to win the award in this category. Brody had worked in several movies.

Throughout his career, the Oscar-winning actor proved himself a thoughtful and extremely impactful actor with his powerpack club-worthy performances. Everything he appeared on the screen proved his talent, and he received positive acclaim for his performances.

In 2006, Brody shows his excitement to play the character of The Joker in The Dark knight rises. However, the role was ultimately landed in the Heath Ledger’s lap. Nonetheless, he has done justice to his performance. Adrien is one of the most dedicated and hard-working actors.

For his character in Dummy, he learned Ventriloquist and puppetry. He has never limited himself as an actor. Adrien Brody tried to portray a variety of w emotions on the screen. From playing a metal disabled young name in “The Village” to a Shell-shocked War Veteran in The Jacket, Brody is one of the best actors of his generation. Here in the article, we will talk about Adrien Brody’s Best Films.

Also Read: Best Loli Anime That You Must Watch

Adrien Brody’s movies are very impactful and engaging. He has worked in many good movies, however, here is the list of his top 10 best films. Adrien Brody’s Best Films are listed below.

Adrien Brody’s one of the best films is The Darjeeling Limited. The movie was released in 2007. It is a comedy-drama starring Adrien Brody as the lead, along with Owen Wilson and Schwartzman. The movie follows the story of three estranged brothers played by Adrien, Owen, and Schwartzman. A businessman in India missed his train called “The Darjeeling Limited” and was beaten by a young man. He later reunites with his two other brothers, whom he met at his father’s funeral. The brothers later travel all around the country and visited temples. Adrien’s character received vital appreciation from fans and critics, and it counts as one of the best films of Adrien Brody. 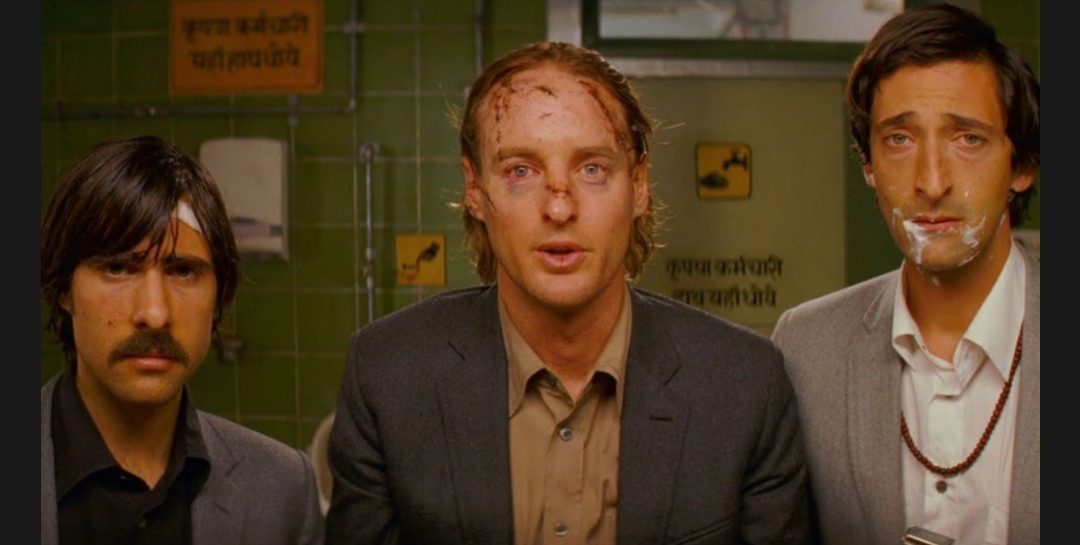 King Kong is an epic, adventurous movie starring Adrien Brody. The movie was released in 2005. Peter Jackson served as the co-writer, producer, and director of the movie. King Kong was set during the Great Depression time in New York. 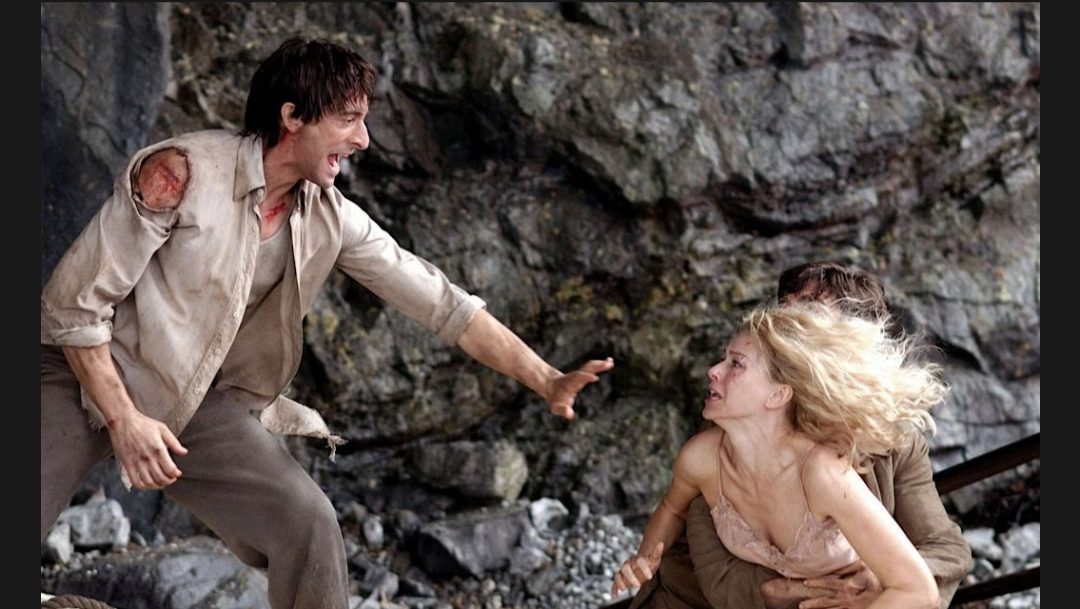 The movie was partially based on the novel titled The Star Rover, written by Jack London. Although the movie did not do very well at the box office, it still manages to gross $21.1 million on the budget of $28.5 million.

The thin red line was released in 1998. It was directed by Terrence Malick and follows the story of a group of soldiers who are constantly trying to win the battle. The movie is the adaptation of a novel of the same name.

If you enjoy war and soldiers movies, then you must add The Thin Red Line to your list. Undoubtedly, it is Adrien Brody’s Best Film.

In October 2021, Adrien Brody’s The French Dispatch was released. It is one of the most recent and best films by Adrien Brody. The movie has everything top-notch, from its cast to a fantastic set design. It has received positive reviews from critics and fans and certainly grossed a fabulous amount at the box office.

The movie revolves around a love letter. Wes Anderson’s love letter tells a comedy and romantic love story from an American newspaper that was published in France.

Adrien Brody’s best films list is quite long and next on the list is The Grand Budapest Hotel. Yet again, Wes and Adrien come together and presented this beautiful film to their fans. It was released in 2014. The movie is one of the best creations by Anderson and Adrien. It received nine Academy Award nominations. The movie won three Oscars. Brody played the character of a villain in the movie. He appeared as Dmitri.

From its direction, acting, and story to music, everything is clap worthy. For Brody’s marvelous work, it counts in the list of Adrien Brody’s Best Films. 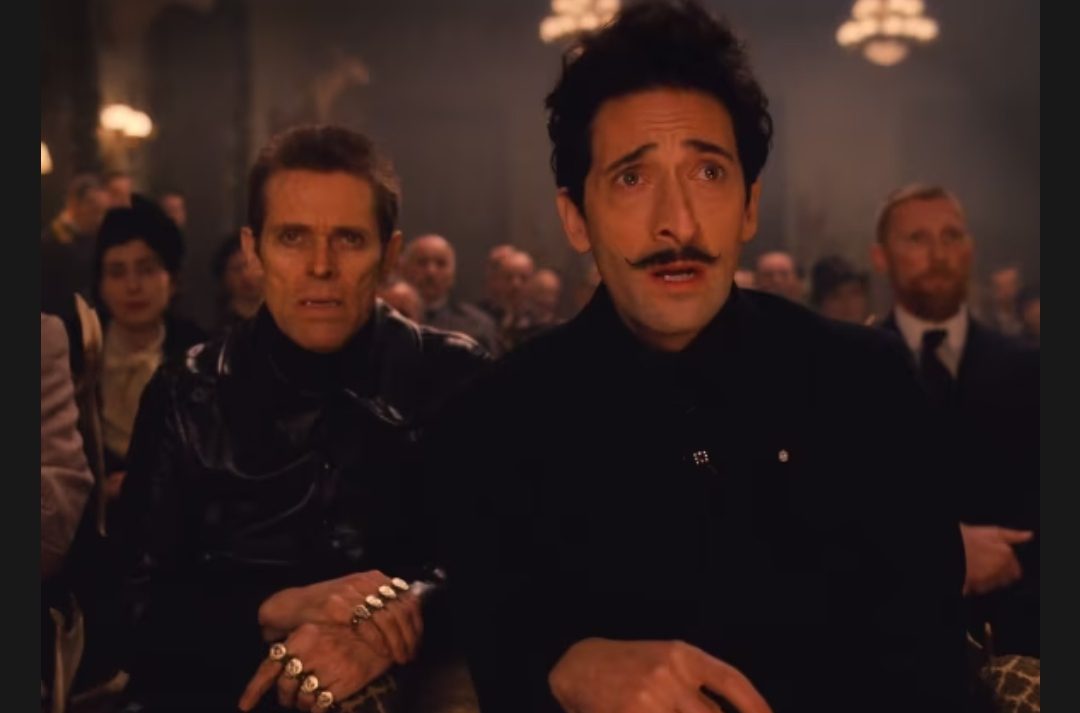 Midnight in Paris is yet another classic hit of Adrien Brody. The movie was released in 2011 and stars Owen Wilson along with Adrien Brody. It is a beautiful love tale that depicts numerous emotions. If you love to watch comedy romantic movies, then must watch Midnight at Paris currently available on Hulu.

The Pianist is a career-changing movie by Adrien Brody. It is the only movie for which he won the Academy Award for the best actor. The movie was released in 2002. It is based on a true story of a Jewish Pianist. The movie tells the story of Wladyslaw Szpilman, who tries to survive during World war II. He was forced into Warsaw Ghetto, hiding at various places and trying to evade capture.

Also Read: Tom Holland’s Best Movies That You Can Watch on His Birthday