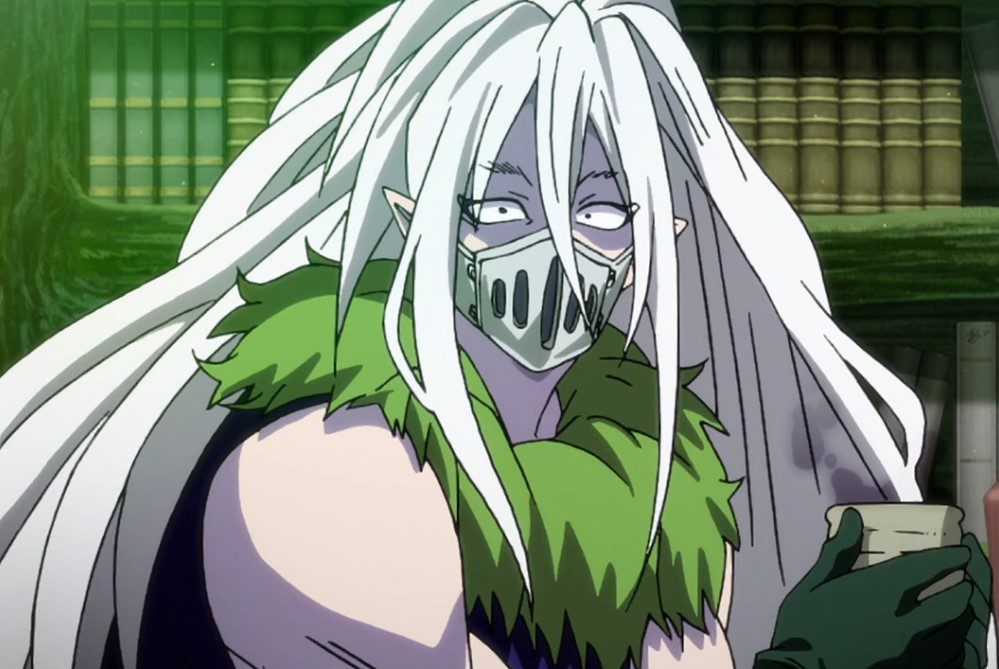 Mairimashita! Iruma-Kun Chapter 276 begins after Shax reunites with his sister Shakky and obtains the medicine that heals the heart of Demon. Iruma met with his teacher, who is concerned about his health. The teacher checks Iruma to see if he is injured or something is happening to his body. But he finds that Iruma is healthy.

He tells Iruma that he is in good shape and has grown taller. Iruma wonders why the teacher always checks his health in that manner. The teacher loves to toss Iruma to mid-air and brush his hair while squeezing his skin to find if Iruma’s skin is smooth. He asks Iruma about his plans.

Iruma realizes he, Azz, and Clara are planning for the Batra party. He adds that after the Batra party, he wil have dinner with Amelie. The teacher is glad that Iruma will be out with the student council president. Iruma reveals that he and Amelie went to a restaurant exclusively for high-ranked Demons.

Amelie had a wonderful day with Iruma during their visit to the best High Ranked Demon Restaurant. Iruma also talks about remaining in the Nether World, but he has to keep training and see what lies ahead. Demon teacher Balam Shinichiro decided to tell Iruma something he was unaware of, and Iruma realized this was important.

Balam wonders if Iruma has heard about Atori-Sensei, who resigned due to his “sudden-onset wicked phase” during the Heart-Breaking. Iruma replies that he knows about that incident. Baram also talked about Atori’s attack on Sabnock-Kun. 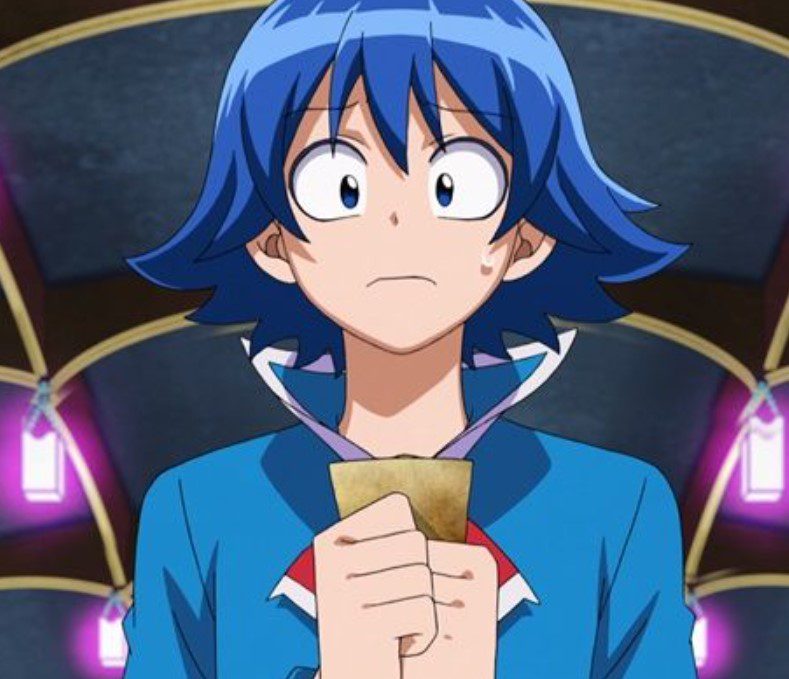 But Atori was searching for something, and it was revealed that Atori’s target was Iruma. Balam reveals that Atori tried to kidnap Iruma since he has learned that Iruma is not a Demon but a human in Demon School. Iruma is surprised that Atori knows that he is human.

Balam admits that Atori has discovered that Iruma is human. He realizes that he has to protect Iruma from Atori. Balam flicks his finger and summons Grand Cocoon. Iruma wonders what is happening after seeing something cover his entire body. Balam comments that something is taking steps to exploit a human being, and they are in a dire situation.

Balam also reveals that the options for Iruma to protect himself are either seek protection from border patrol. He also reveals that Iruma can stay by Sullivan’s side in confinement under tight security. Iruma realizes that he will lose his Demon friends if such things happen. Balam shed tears as he was about to close the Grand Cocoon and seal Iruma since they could allow Atori to get Iruma.

Balam asks Iruma what he wants to do to live with everyone. Iruma replies that he wants to say in the Nether World. He knows Balam can send him to the human world, seal him with Grand Cocoon, or have Sullivan lock Iruma in his house. Balam knows Atori despises humans, and Iruma is the spacial human that Atori wants.

Iruma thinks that there are better solutions and tries to convince Baram. Iruma tells Balam that he wil get stronger no matter what happens. Balam accepts what Iruma says and decides not to seal Iruma within Grand Cocoon. He is glad that Iruma will get stronger and protect himself. 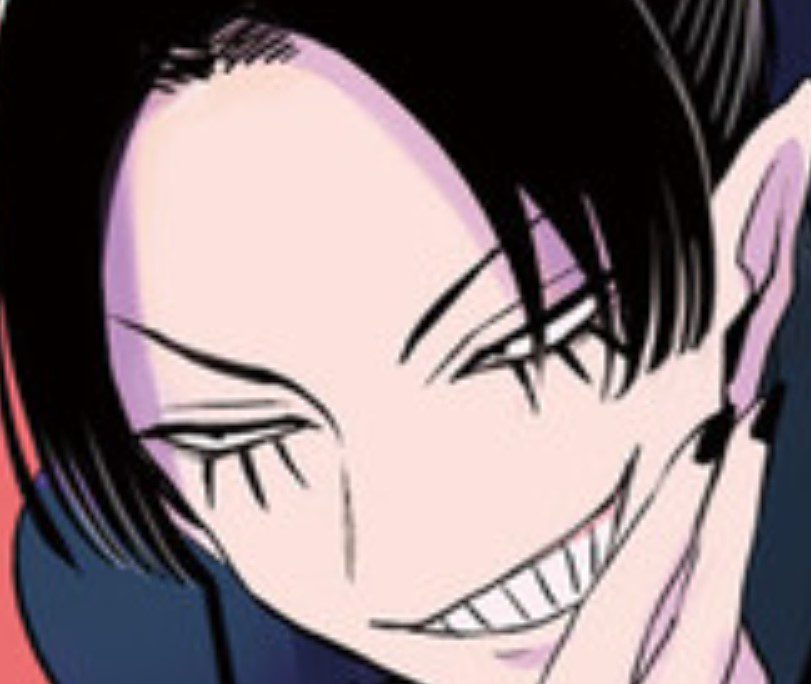 Balam apologizes and reveals that he was testing Iruma’s conviction and making sure that Iruma is aware of the gravity situation. He also reveals that Demon teachers put the student’s desires first, but he will be forced to put Iruma under protection if things get worse. Iruma agrees and is happy that he will remain in the Nether World.

Mairimashita! Iruma-Kun Chapter 276 will be released on 12 November 2022. Balam tells Iruma to feel free to ask anything since Demon teachers support their students as much as possible. Iruma asks Balam to request Shida-Sensei to train him during practices. Kellego talks with another Demon teacher about the Heart-Breaking. Check out Mairimashita! Iruma-Kun Chapter 276 updates.

You can read Mairimashita! Iruma-Kun Chapter 276 online on the official websites. They talk about Babyls, and the Demon teacher believes that Kellego will do his best to protect his students. Kellego and the Demon teacher also talked about the traitor and the border special security chief Naberius Narna. Let’s meet after Mairimashita! Iruma-Kun Chapter 276 has been released.