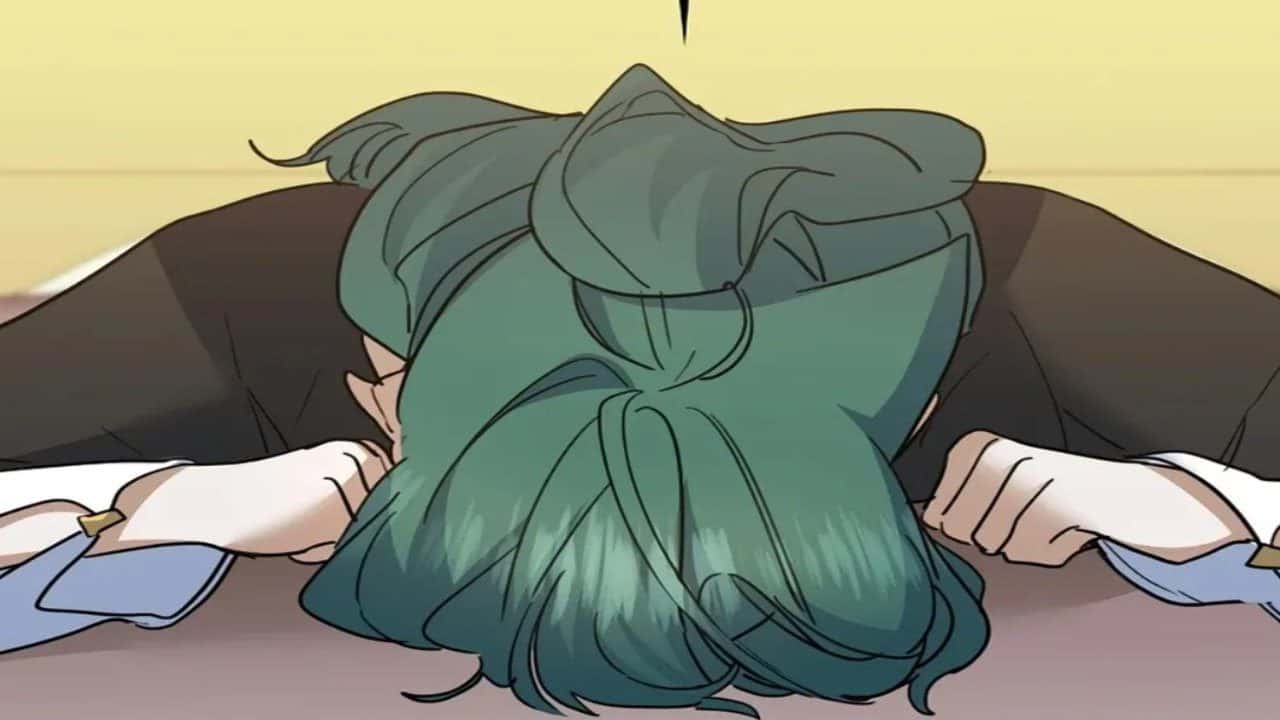 Cooking Wizard Chapter 33 will have Sylvia (Seo Yoo Jung in her previous life) making an important concerning the duke that had been following her around. In the last chapter, we learn a little about Sylvia and her life as Seo Yoo Jung. Most of the reincarnated characters had a lackluster life that they wanted an exit from, and after getting a second chance, they decided to put everything into having a better life. But there are exceptions to this rule, like Sylvia, who regrets coming to a new body.

Seo Yoo Jung was a tattoo artist who had her shop to make art on the skin. She enjoyed her life the most and had no complaints whatsoever. She also loved to cook and enjoy the little things in life; however, she did not expect a little life to take it all away. When she was having dinner on a certain evening, she heard footsteps outside her apartment. When she went to inspect, she stepped on a fairy from another world that brought that was similar to the novel she had been enjoying.

We see Sylvia in a wretched state after she returns to Felix’s estate in Cooking Wizard Chapter 32. To say she was gloomy would be an understatement, she was despondent, and none of her positive vibes were on her. What led her to this state? The Duke she had been frequenting on business had taken fancy to her and wanted her to be around him all the time. This drove Sylvia, but she had to keep it to herself until she had the privacy of her room, and once she had gotten it, she broke into tears. 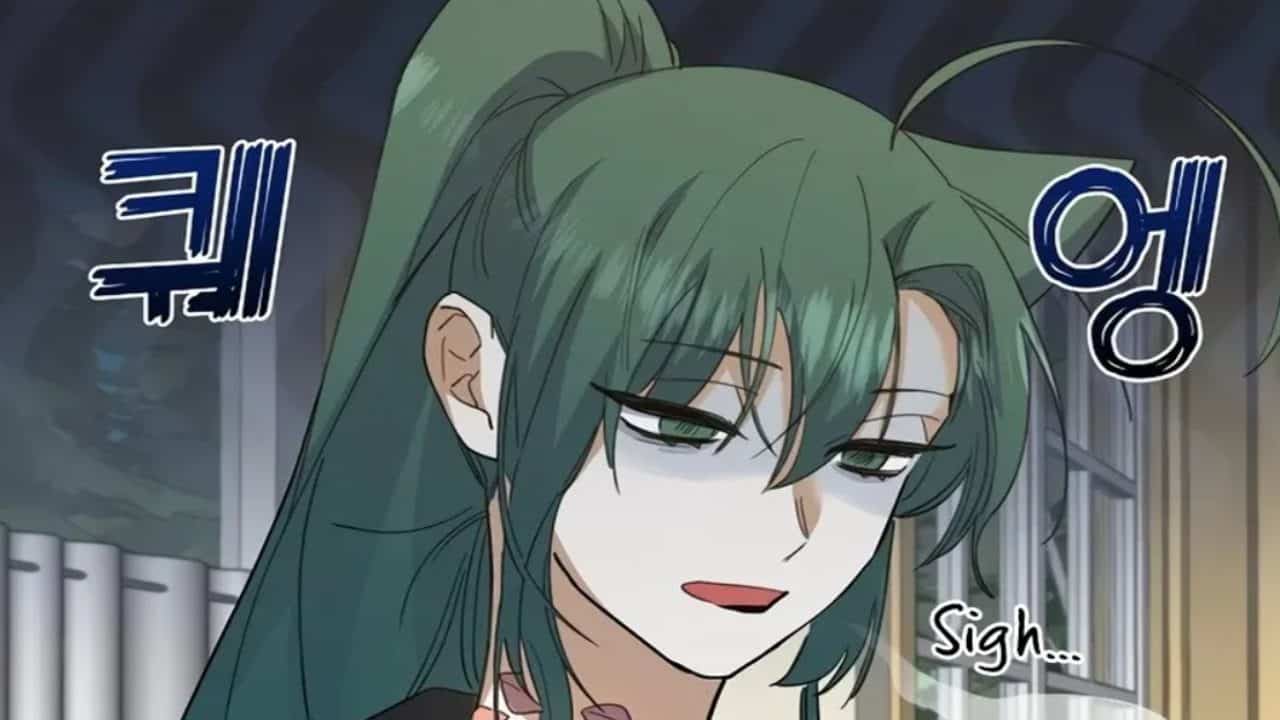 Through her monologue, we learn why Sylvia pursued the line of body tattoo, and she cherished her freedom. She abhorred doing the same thing over and over again, and it was her biggest hurdle when being transported to the new world. But now that she had gotten a life that was similar to her previous one, it was on the verge of being destroyed by the duke. However, she doesn’t have to worry too much about it. Because Eryn was there to provide the emotional she needed to overcome this obstacle.

Cooking Wizard Chapter 33 will see the start of Felix’s growth after long-awaited chapters. Felix has always been varying of food that is being served to him and avoids them most of the time because of his fear of eating. A fear instilled into him by his stepmother. However, after having a scoop of Sylvia’s ice cream, he starts to come out of his shell in the last chapter and promises change.

Sylvia will be going with the trio of boys as they move away, as per her promise to Eryn. But that will have Duke shocked as things will no longer go his way, and he might try to keep tabs on her in secret. It is also possible that he will show his obsession and go with her. Whatever the outcome, we will learn what goes inside the mind of the Duke. 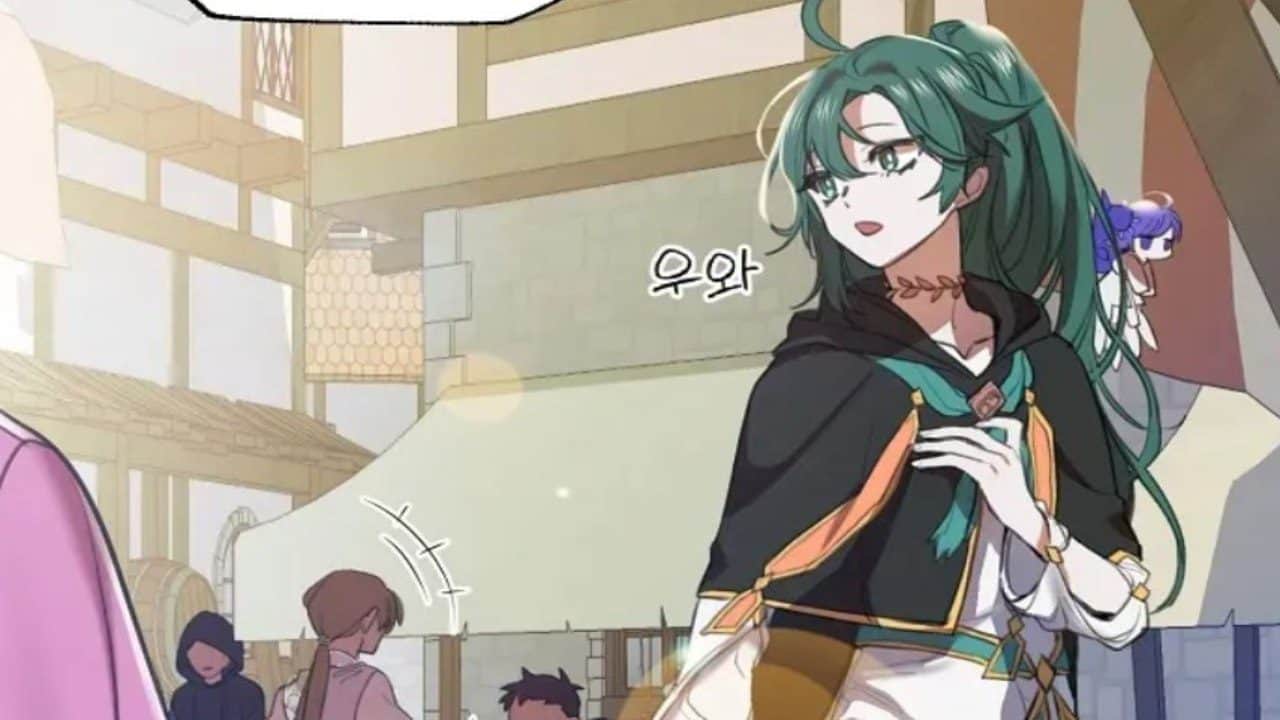 What is the release date for Cooking Wizard Chapter 33?

Cooking Wizard Chapter 33 will come out on January 18, 2023, for the following regions.

Where to read Cooking Wizard Chapter 33?

Cooking Wizard Chapter 33 will be available to read on Kakao. For more manhwas and mangas, check out our articles on Akane Banashi, a story about a girl stepping into the world of Shogi to take revenge for her father. And Shinning Summer focuses on a boy who founds himself in a new body that has gone through an accident and coming to terms with his new life.