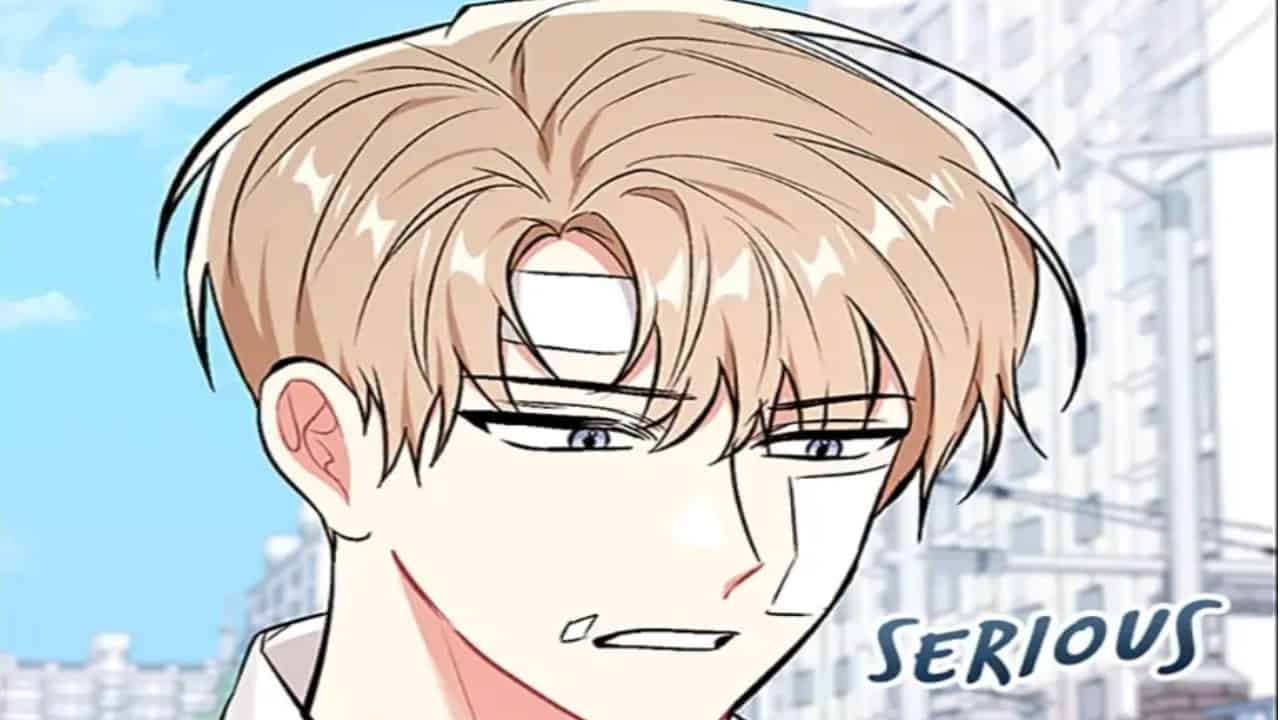 Shining Summer Chapter 51 will bring back the questionable romantic duo with more twists to their plot. Jihoon and Youngmin are entering a new phase in life as their odd relationship of theirs progresses. Though the story starts as a traditional BL story with the passive character being at the bottom and the aggressive one being at the top. As the chapters progress we are given a picture of how the history of the two progress. These two might appear normal on the surface but a lot is going on in their relationship that pulls in the reader.

When Jihoon was young he had gotten into an accident that led him to memory loss for a short while. He started acting different from what he was like in the beginning but all that turned out to be a ruse by him. In reality, that was Jihoon only in the skin as he now harbored the soul of someone else in that body. This new Jihoon was more aggressive and naughty, something that moved Youngmin’s heart. This begs the question, does Youngmin loves Jihoon for who he was, or was he in just for the looks? 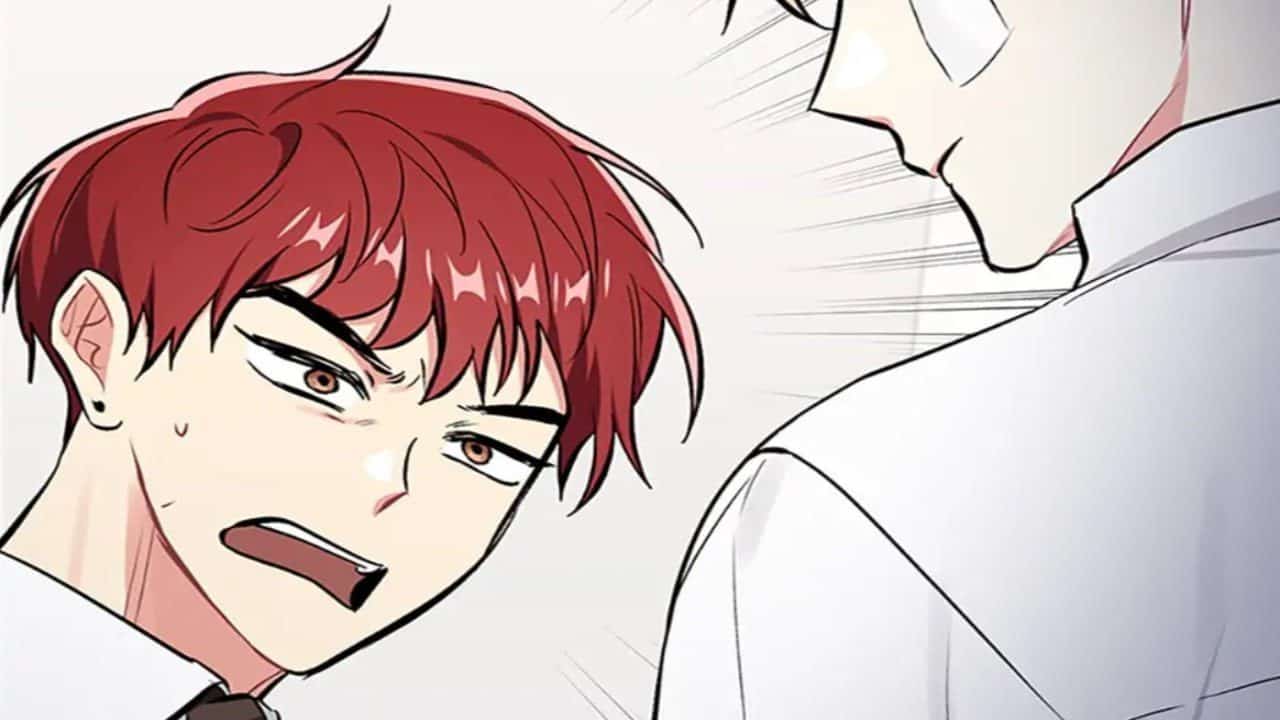 Shining Summer Chapter 50 finally had the character go through major changes are going through character development. Jihoon (or the soul in his body to be precise) has now gotten close to his new mom. He found the relationship to be awkward as he felt he was getting dotted by the mother of the original. To him, it felt like he had gotten a stepmother that loves to dot on him. Well, she is the one who knows his habit the most out of all the characters in the series.

In the school, Sungjoon and Jihoon are in a battle to gain Youngmin’s attention and get closer to him. Sungjoon made a move by offering to give Youngmin a treat every day and to convey his intentions of being good to him. He is doing so intending to express his feelings despite being bullied by Jihoon in the background. And as it happened, Jihoon took him to the toilet to talk about the matter of him getting close to Youngmin and express his feelings.

Shining Summer Chapter 51 will have Youngmin answer an important decision to make as he got asked out by Jihoon. The relationship between these two started on a weird note, to say the least, but the two gradually grew closer. Jihoon has come to accept his feelings for Youngmin and is working to get into the same college as his love interest. But this was not what made the last chapter interesting, we finally got the moment in the manhwa we had been waiting for so long.

When Jinhoo was sitting quietly and doing his best to study, Youngmin watched him silently and praises him for working hard. After this, the two engaged in a conversation which evolved to Jihoon asking if his childhood would like to be his boyfriend if they got into the same college. The manhwa doesn’t show us the expression that Youngmin is making, as it will foreshadow the decision he will make in the next chapter. But the story so far suggests he will say yes. 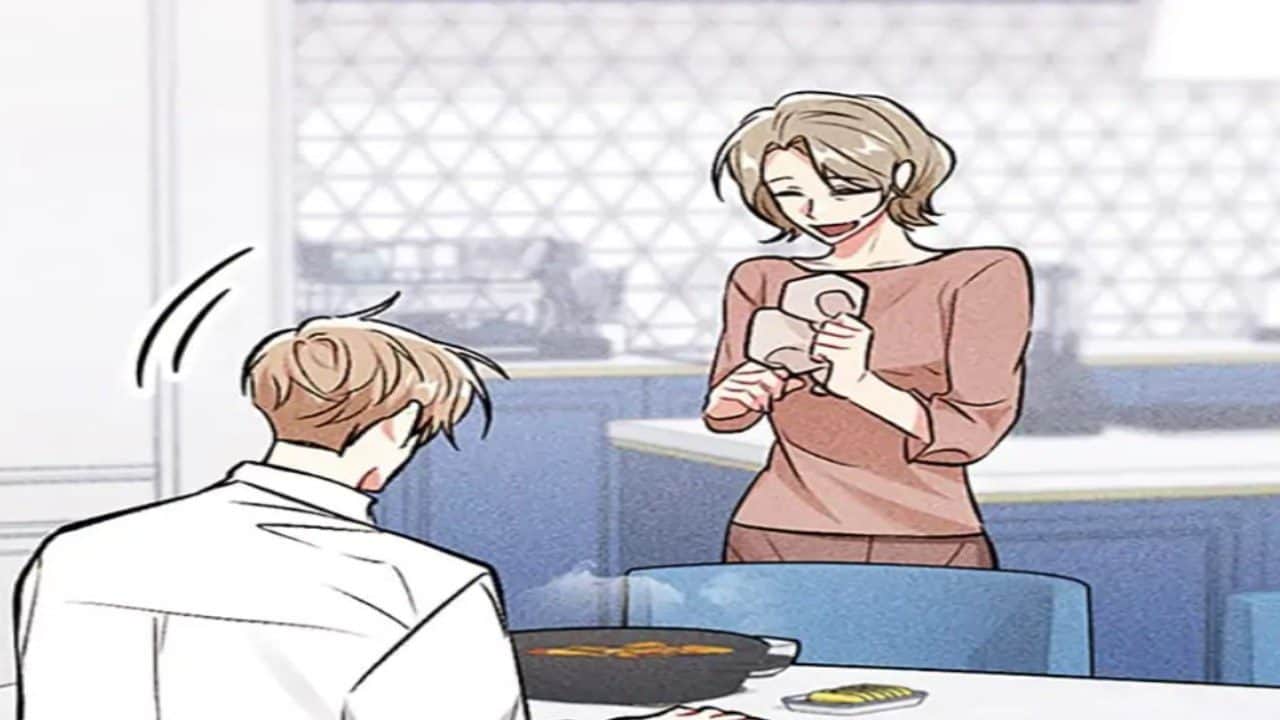 What is the release date for Shining Summer Chapter 51?

Shining Summer Chapter 51 will come out on January 17, 2023 for the following regions.

Where to read Shining Summer Chapter 51?

Shining Summer Chapter 51 will be available to read on Kakao. Kakao is a manhwa site with lots of great series under its belt, to check out what they have in store read about our articles on Infinite Mage and Reaper of the Drifting Moon.