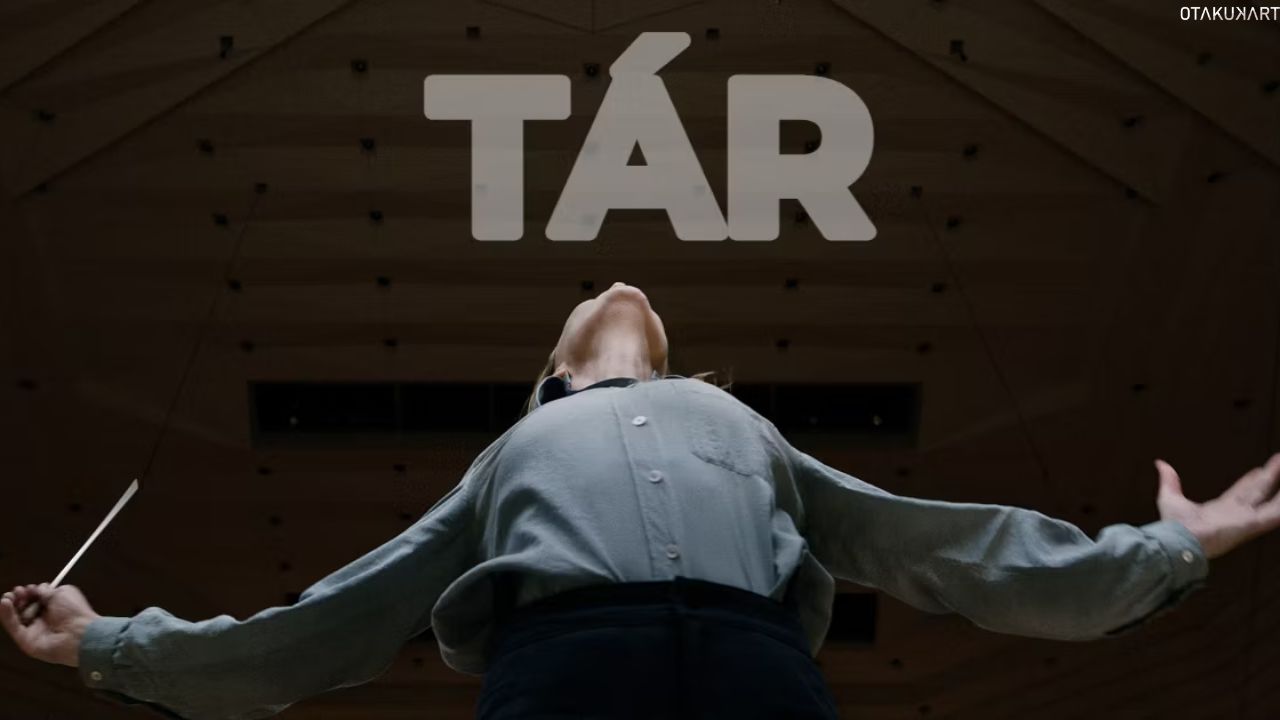 Since its release, “Tár” has been in everyone’s talks. However, in this article, we will see about the ending of Tár. The title character in Todd Field’s film, who has possibly perfect pitch and exceptionally sensitive hearing, is nearly perpetually sidetracked from her important tasks by background noise throughout the whole movie. The movie paints an achingly accurate portrayal of a famous artist who is experiencing a decline in fame.

Cate Blanchett, a two-time Oscar winner and one of the most recognized actors of her generation, plays the movie’s main heroine and has received a lot of accolades. Mark Strong, Noémie Merlant, Nina Hoss, Julian Glover, Allan Corduner, and Sophie Kauer, who is going to make her film debut with TR, are all featured in the film’s cast. So, without any further ado, let us see how did the film Tár end. Let’s go!

The movie begins with Adam Gopnik of The New Yorker interviewing Lydia Tár (Cate Blanchett) in front of a large audience. Lydia Tár is the representative of her generation in the realm of classical music. Although Lydia initially appears to dislike her new environment, she gradually returns to her previous patterns. She examines a score, instructs her musicians, and even visits a massage parlor, where she selects a therapist from a group of young women. 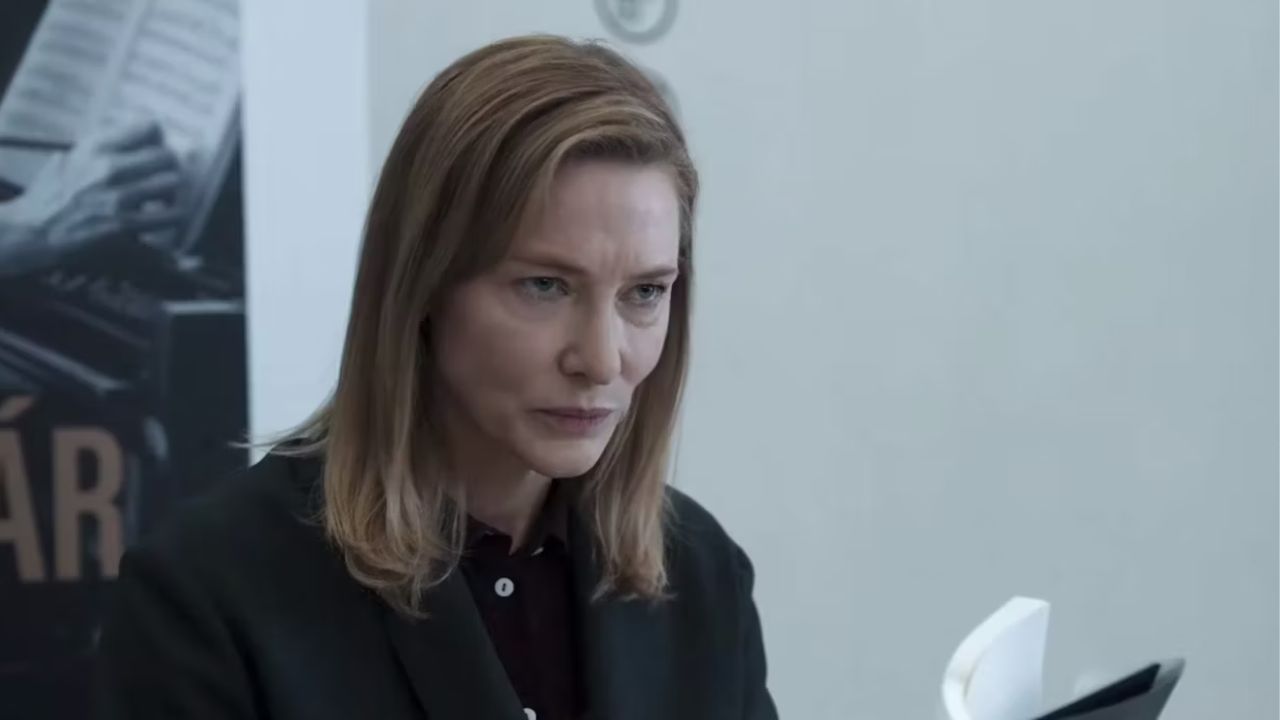 This raises the possibility that she would once more exploit the weaker. Inexcusable mistakes from Lydia’s past are certain to resurface as she approaches a career milestone, dragging her down a quicksand of accusations and isolation.

People In Her Life

She appears to have complete control over both her personal and professional life thanks to the help of her wife, Sharon (Nina Hoss), and her secretary Francesca (Noémie Merlant), who is also a hopeful conductor. They have their adopted daughter, Petra, and Sharon plays the principal violin in their orchestra.

She meets Elliot Kaplan (Mark Strong), a colleague conductor and the office manager of her fellowship program, while in New York with her personal assistant. There, she also meets Allan Corduner’s character, Sebastian, and it is hinted that she plans to ditch him in favor of Francesca.

When Tár returns to Berlin from New York and starts receiving unusual gifts and emails from a former client, Krista Taylor (Sylvia Flote), things start to get tense. It is also hinted that Krista has been haunting Lydia since Lydia’s career ended because the movie occasionally cuts to scenes of a lady wearing a sweatshirt hood. Lydia runs into Olga Metkina (Sophie Kauer), a young, attractive woman to whom she is immediately attracted as auditioning for a new cellist begins.

Later, she finds out that Taylor dies by suicide. This disturbs her, so she decides to leave out any information that links her to Taylor and instructs Francesca to do the same. She soon retracts her denial, though. This reveals Lydia’s mistreatment of the ladies in her life. A twist is then introduced. Krista’s suicide letter, in which she makes damning claims about Lydia’s actions and character, appears to have been forwarded to Francesca by email. 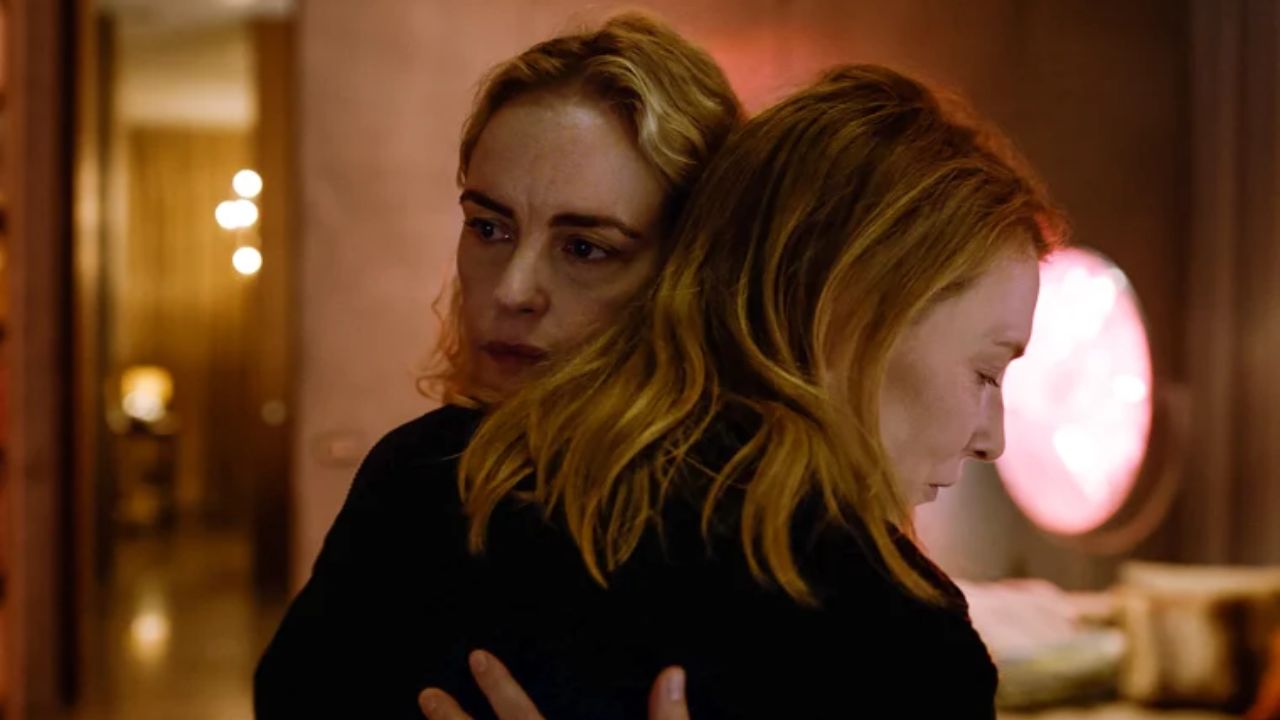 As the legal process and multiple depositions involving Lydia’s relationship with Krista begin, she hires an attorney. She develops a close friendship with Olga around that period, which strains her bond with Sharon. After having doubts about their connection and ultimately deciding to cut Tár off from her and their adopted daughter, Tar’s career collapses, and she is no longer allowed to direct the Mahler piece.

She starts to enter the stage as the event is about to begin as if to take her place on the podium, but instead, she sprints out and tackles the man who was brought in to take her place. When the performance time comes, she enters the stage and starts performing. It doesn’t take long for us to grasp that she isn’t playing a performance of a great symphony but rather the soundtrack of a fantasy television film, with the crowd dressed as fans who are there to enjoy their fandom rather than Tár or the music.

Thus, it becomes clear that her work has not been for a different symphony orchestra but rather that she has been forced to perform a live concert for the Monster Hunter video game franchise. As conductor of Mahler’s 5, she is fired. Taylor, who killed herself, accuses Tar of manipulation and sexual harassment. Thus, this was her brutal end. However, this was all how Tár ended. Keep streaming!

Also read: How Did Kratos Make It To Midgard in God of War?