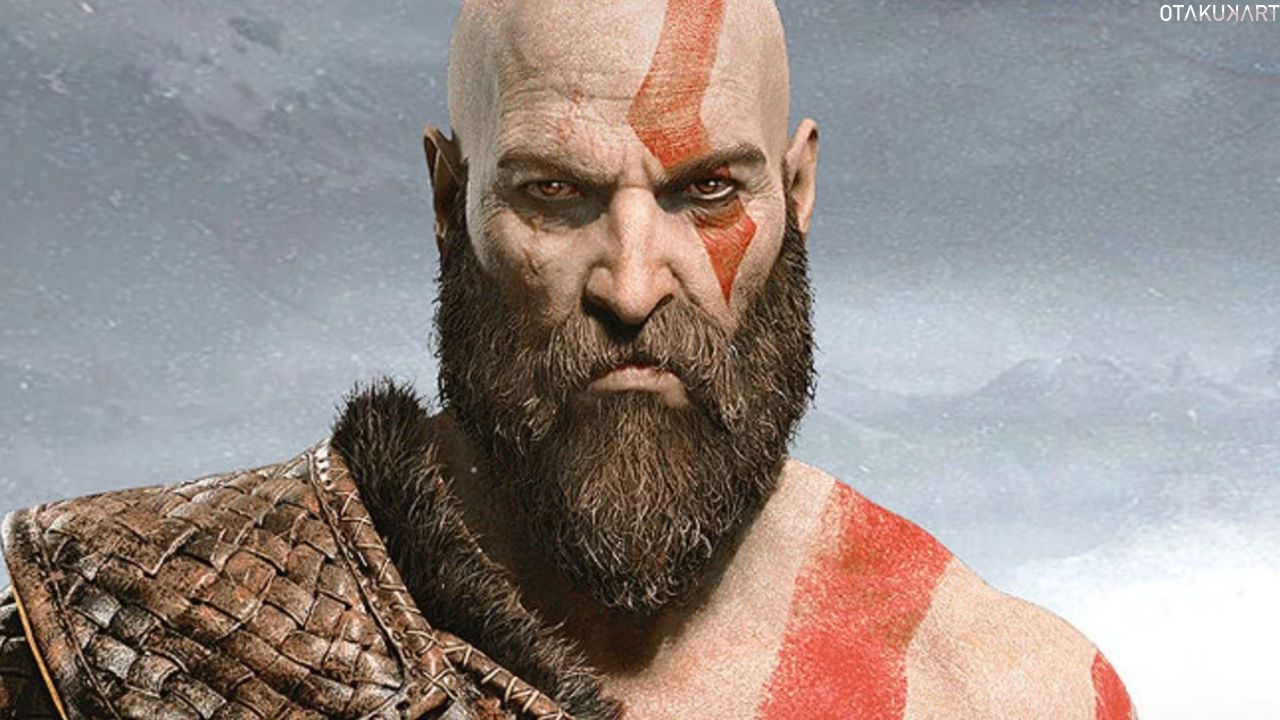 Kratos did end up in Midgard in God of War, the center of Norse mythology’s Nine Realms, in the remastered edition. The single thought on every viewer’s mind is “how did this happen?” We shall see all about it in this post. If nothing else, the God of War trilogy has shown Kratos’ courage and strength he has got. He has repeatedly engaged in hard battles with gods and always comes out on top. With Kratos frequently referencing Greek mythology throughout God of War 2018, it is evident that all myths are linked.

As Kratos is introduced to new players later in his life, they may wonder why he moved. Kratos, Atreus, and Mimir travel over a lot of water in God of War 4’s universe, which is one of its key elements. Kratos and Atreus discover a depiction of Tyr traversing between the domains. The carving has symbols from several mythologies adorning its corners, giving it the appearance of cartography. So, without any further ado, let us check out how did Kratos make it to Midgard in God of War at last.

Who Is Kratos In God of War?

The God of War series’ protagonist, Kratos, also known as Fárbauti, has become extraordinarily well-liked and well-regarded by fans. He was previously married, but his wife was murdered. He relocated to Midgard in ancient Norway, where the Norse Gods lived, married another woman named Faye, and had a son named Atreus. Kratos is depicted as being cruel and ruthless, frequently making fun of both Hephaestus and Prometheus and promoting the use of needless bloodshed. 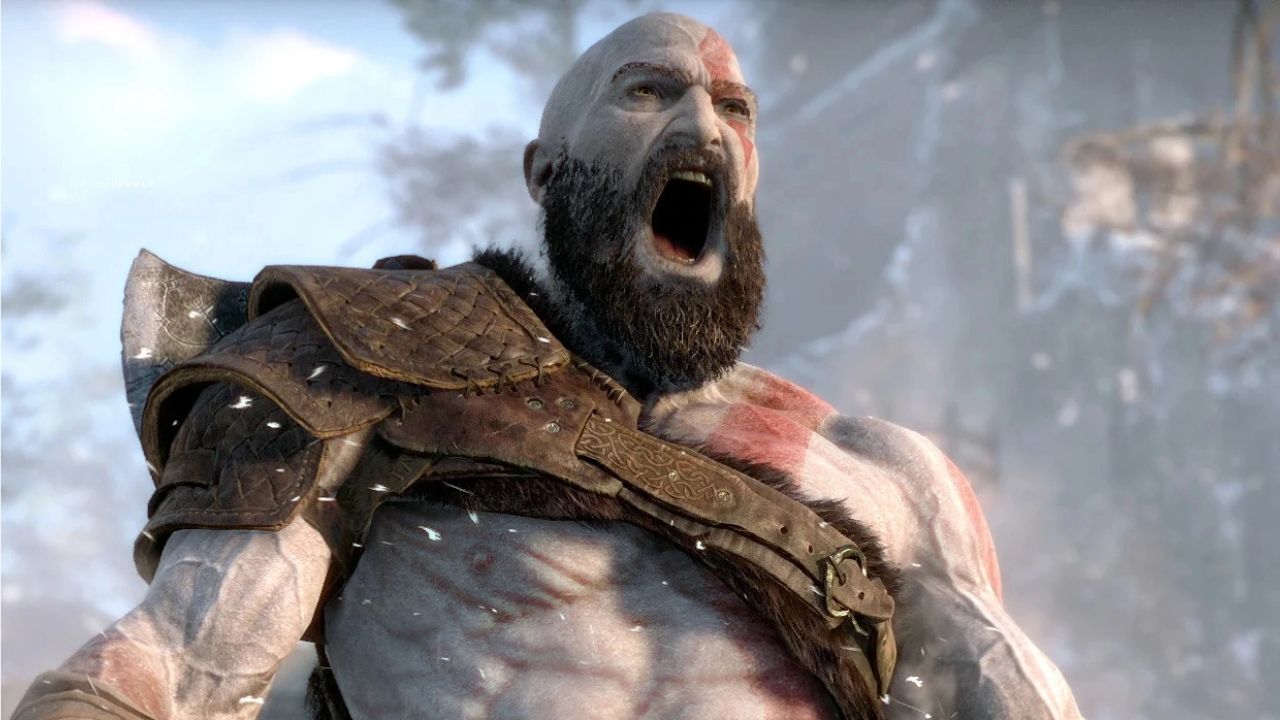 Kratos In God of War

He is the demigod son of Zeus and subsequently becomes the God of War, possessing enormous superhuman godlike power and fighting prowess. Before moving on to another dimension, he started to wreak retribution on his father, the Olympians, and the Titans who had deceived him. During this time, he continued to be a full deity eternally.

The Urge For Powers

The Spartan authorities kept an eye on him and prepared him for battle. Later, when Kratos was a commander of the Spartans, he used ruthless yet effective methods to defeat opposing armies in order to win battles. With each triumph, though, his ego and desire for power became more vigorous. Kratos devotedly served Ares for a while by attacking villages, killing innocent people, and creating havoc in his name.

How Did Kratos Make It To Midgard?

Instead of Greece, Midgard is where the series depicts Kratos’ new life with a son and dreams for stability. Kratos ought to have had little trouble keeping up with the flood and moving on after fighting battles with both men and deities. In order to put an end to his vindictive ways, Kratos sacrifices himself in front of Athena at the end of the third God of War game. After the flood at the end of God of War 3, Kratos headed to the kingdom of Midgard. 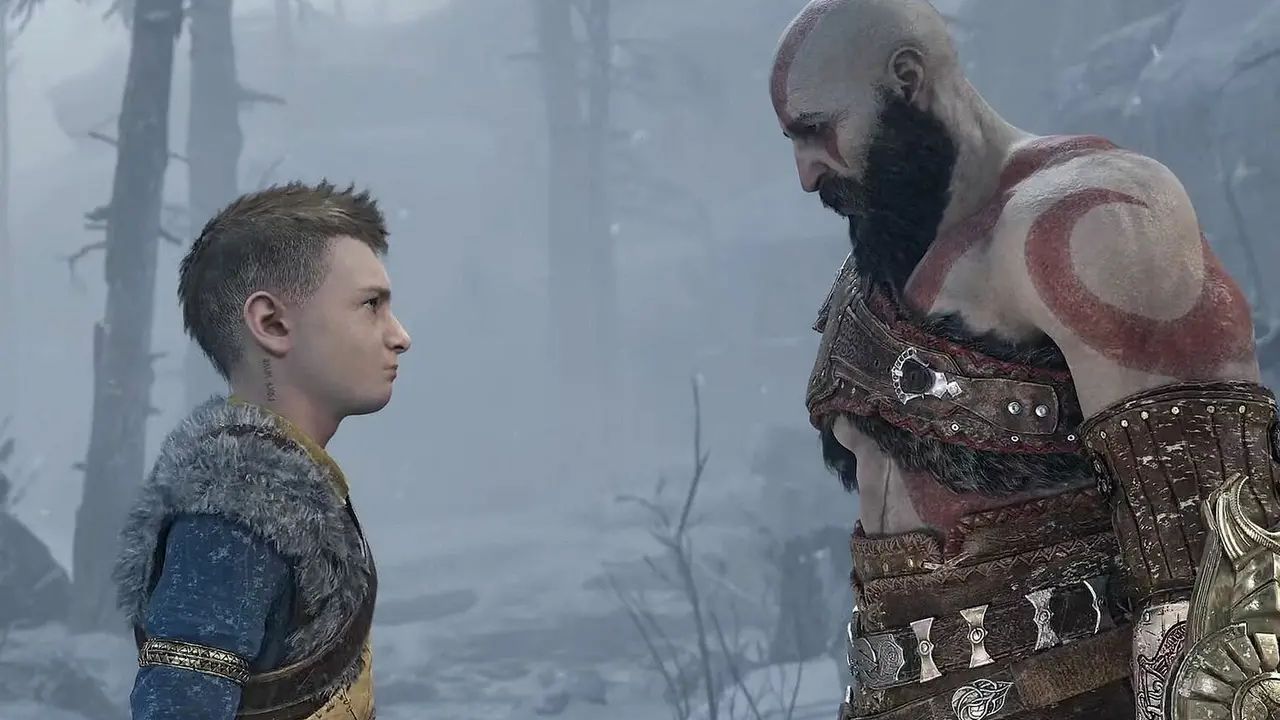 In God of War 3, there are no significant signs of the flood’s damage, indicating that a considerable period of time has elapsed. The various places and realms are all interconnected, and it appears that gods can move freely throughout them. This supports the idea that Kratos just rowboats to Midgard.

The plot revolves around their voyage to scatter Faye’s ashes from the apex of the highest peak in the Nine Realms, as we indicated before, and the story starts with Kratos’ second wife, Faye. Throughout the game, Kratos and his child explore by boat. This confirms Kratos’ familiarity with his location and his journey to Midgard. Along the journey, the avatars and the players are taught about the many wonders of Norse mythology.

It was proven here how Kratos might have reached Midgard. Through the in-game location Tyr’s Bridge, players can learn more about how Kratos arrived in Midgard during the events of the God of War video games. Kratos has therefore spent enough time in Midgard to create another illustrious tale. However, this was all we knew about how did Kratos make it to Midgard, leaving all his life behind. Hope the confusion is cleared. Stay tuned for more updates ahead. Keep streaming.