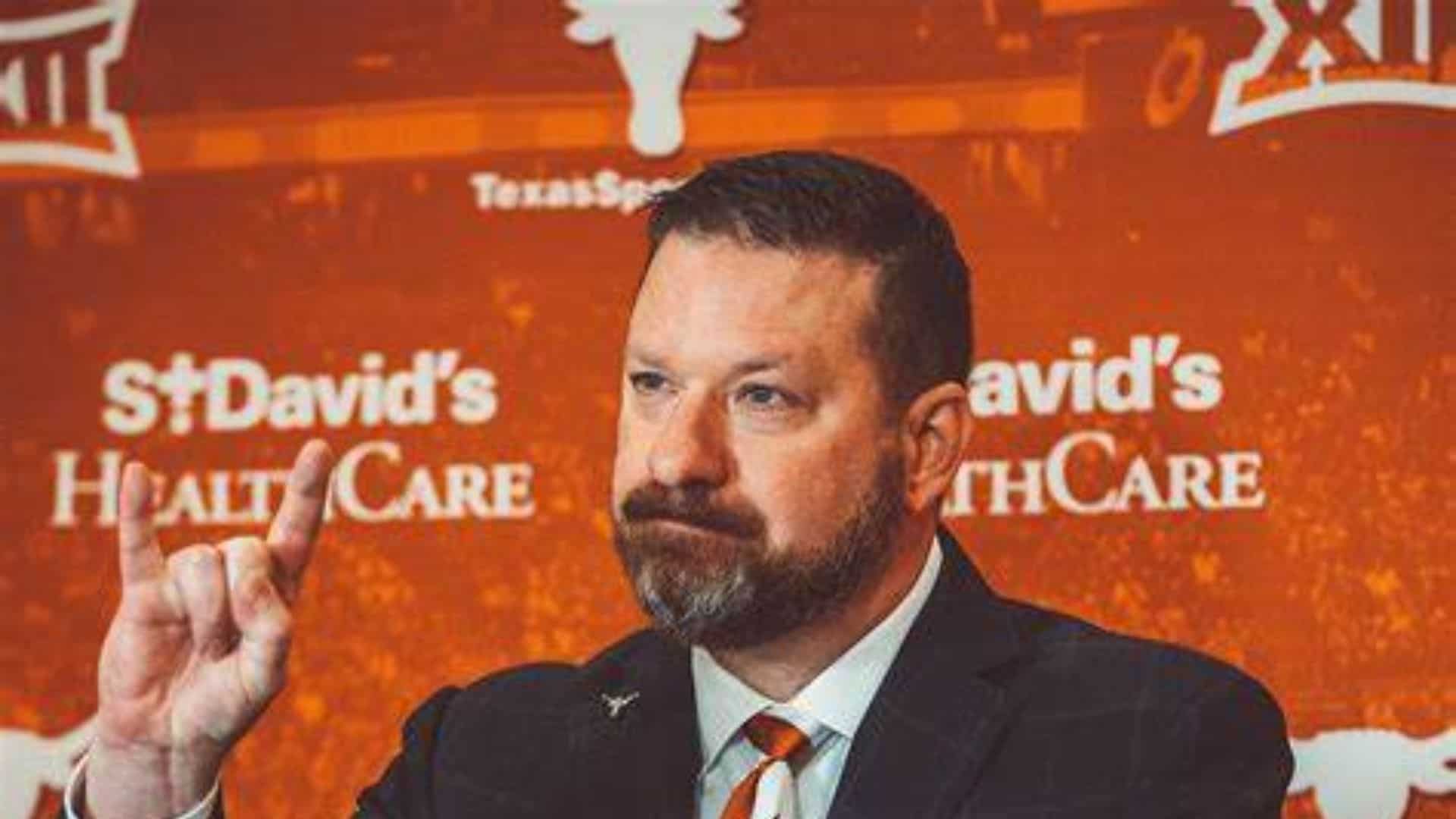 Fans and students of Texas University are concerned about the charges that led to Chris Beard’s firing from the men’s basketball team. For those who are unfamiliar with Chris Bread, who he is, and what he does, Don’t worry. We will tell you everything about him and, lastly, why he was fired.

Chris Bread was the former head coach of Texas Tech University’s basketball team. He was appointed in 2019 as a “Texas Tech” head coach. Chris Bread is 49 years old, and he has an amazing record of winning 70% of his games as a head coach.

Because of his amazing record, Texas University hired him for a 7-year contract worth $35 million. He led the team to the NCAA tournament in his first season and has consistently brought the team to new heights. Coach Bread is known for his ability to develop players and create a winning culture within the team.

He is also recognized for his ability to recruit top talent to the program. Under his leadership, the team has seen significant improvement in both team performance and player development. Overall, Chris Bread has proven to be a valuable asset to the Texas Tech basketball program.

Why did Chris Beard Get Fired?

Texas University fired Chris Bread on January 5, 2023, from the position of head coach of the men’s basketball team. He was sacked by the Texas sports administration with immediate effect based on the “domestic violence” charges. Chris Beard was arrested at his home on December 12, 2022, by Texas police.

The Texas sports department issued a press release regarding this matter, in which they mentioned that “the university of Texas has decided to terminate the Texas Tech men’s basketball head coach with immediate effect.” Rodney Terry will be the new head coach of our men’s basketball team. 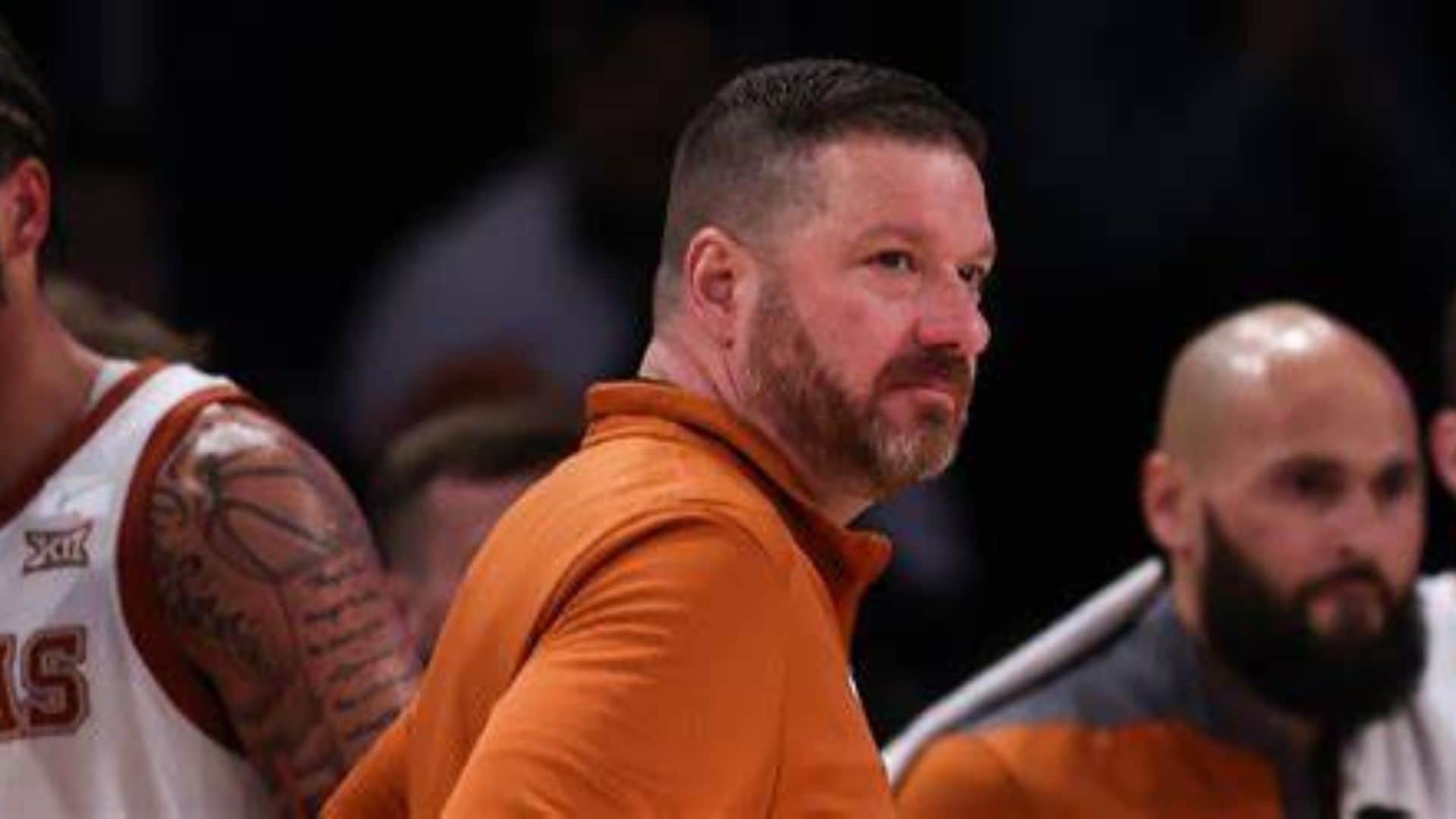 According to various media reports and the Texas police department, they received a call from Chris’s Bread House on the night of December 12, 2022. Randi Trew, his fiancée, made the call and stated that he (Chris Beard) was violent with her.

Later, when she opened up in front of police regarding this matter, she said in her statement that “after an intense argument between them, he tried to choke me, slapped me, got bruises all over my leg, threw me around, and went nuts.”

When Texas police arrived at his house, the room was messed up, and that’s where the argument took place, according to police. They also discovered a tooth mark on Randi Trew’s arms, which does not bode well. The thing was on the floor, and the room was a complete mess. 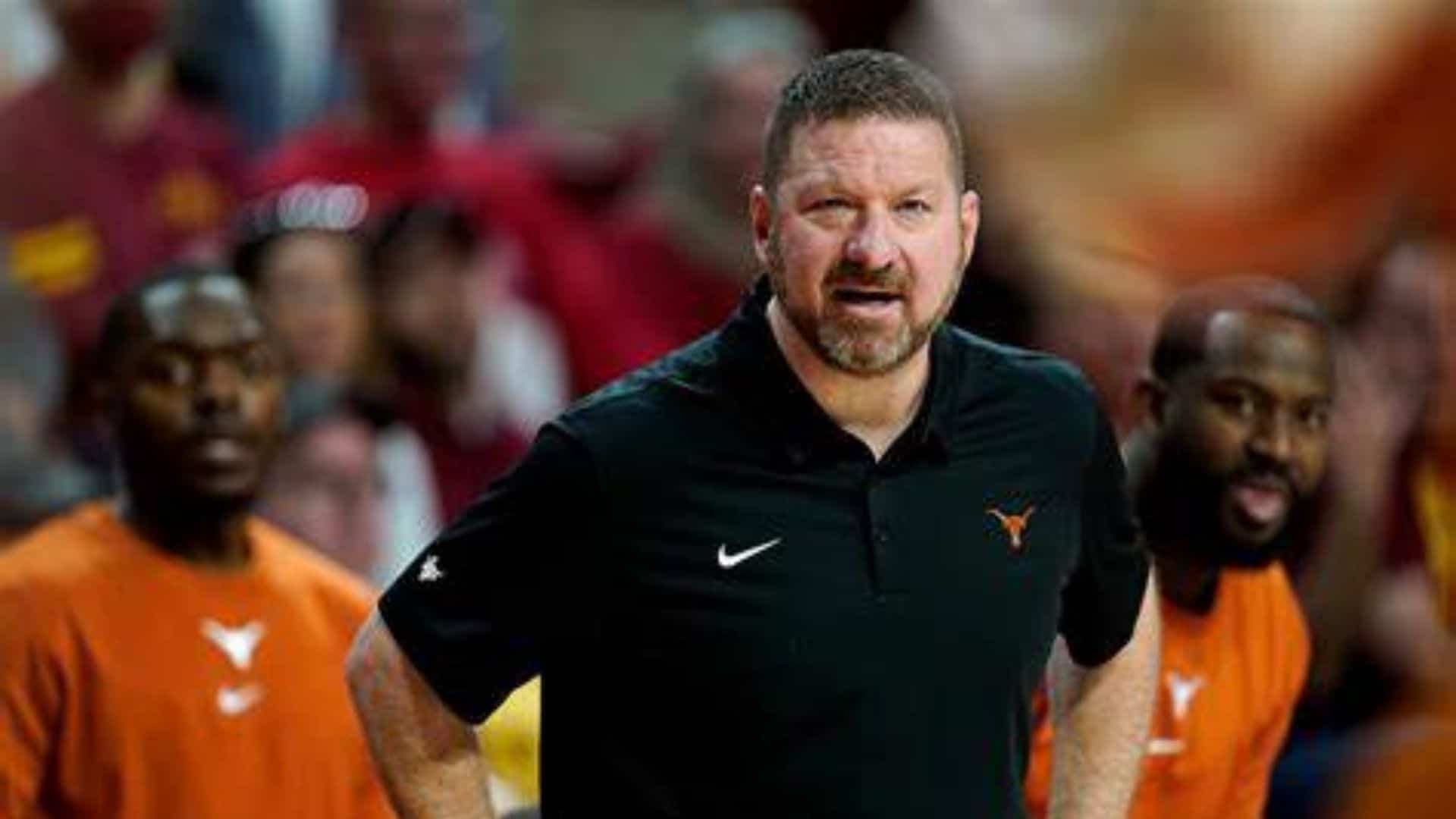 Based on the Randi Trew statement and what the police saw at the location when they arrived, they registered a case of domestic violence and arrested Chris Bread with immediate effect. The police have not yet released Chris Beard’s side of the story. 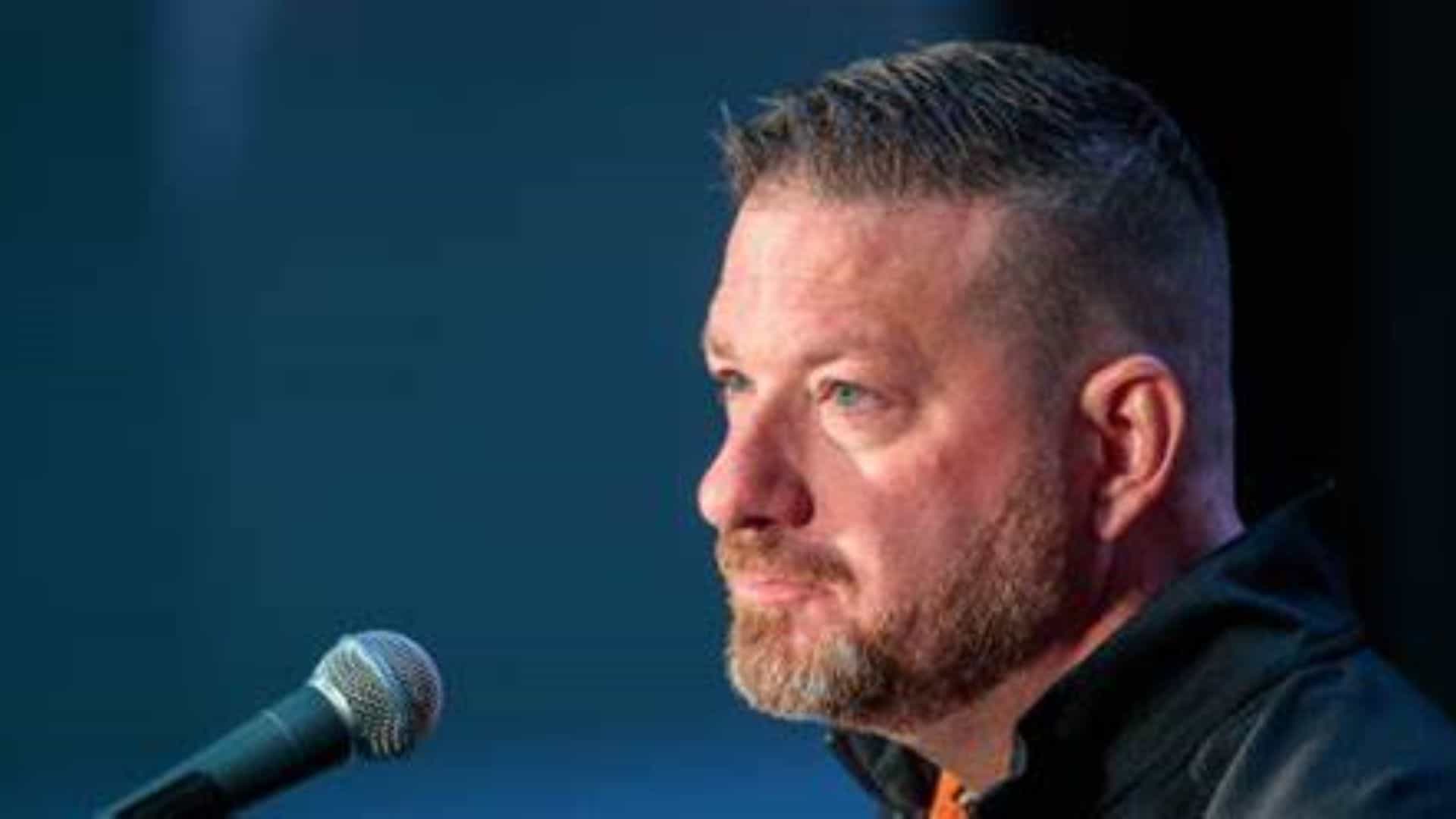 The domestic violence charge is no less than a serious crime, and Texas University took action as soon as police notified the university. Not only was he fired, but so was his salary, which was set at $35 million for seven years.

The university confirmed that he would not receive a single penny after this incident. We have to wait for the truth to prevail; the investigation is ongoing, and he will be in jail until his first hearing in Texas court. There is no news on who will fight for Chris in court.

Also Read: 25 Sports Korean Dramas That Should Be In Your Watchlist!