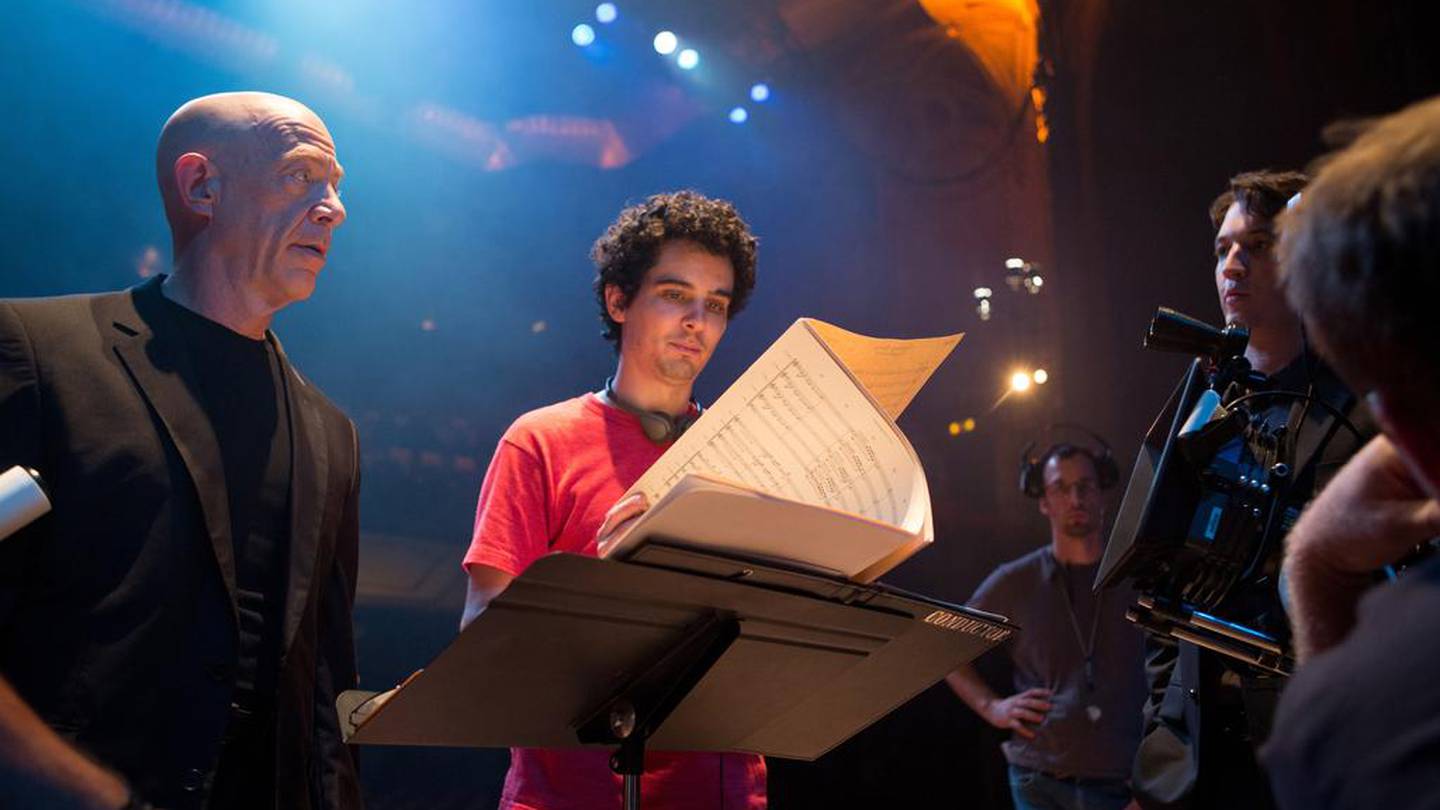 Fans are trying to know where to watch the Whiplash movie and we have wrapped up all the details necessary for you guys. The film was released in 2014. The main themes portrayed by the story were psychology and drama. Damien Chazelle directed the film. The plot focuses mainly on Andrew Neiman who happens to be a jazz drummer. He is very passionate about the way he works on the drums and we see his ambitions finally coming to life.

The movie can be sensed as something of an inspirational sort without the psychological bits and the abusive master. We see that Andrew is tested by his teacher almost every day and he pushes him to his limit without realizing how abusive he gets in the process of doing so. Terence Fletcher is his master at the fictional Shaffer Conservatory located in New York City.

The film generated mixed reviews from the watchers but can be considered a perfect leisure story. It was made on an initial budget of 3 3 million dollars. It later received more than 49 million dollars. The film begins with Andrew Neiman who is studying at the Shaffer Conservatory in New York City. He has entered the premise with an obvious dream although, he has no idea about ehat is waiting for him inside the walls of this institution.

Andrew desperately wants to fulfill his goals from childhood and be like his idol Buddy Rich. Terence Fletcher recruits him into his band in order to play as a core drummer. It does not take a lot of time for Andrew to realize his real behavior of Terrence. He starts abusing him mentally and physically when he fails at certain intervals of the music. The team is trying to create a track called Whiplash. 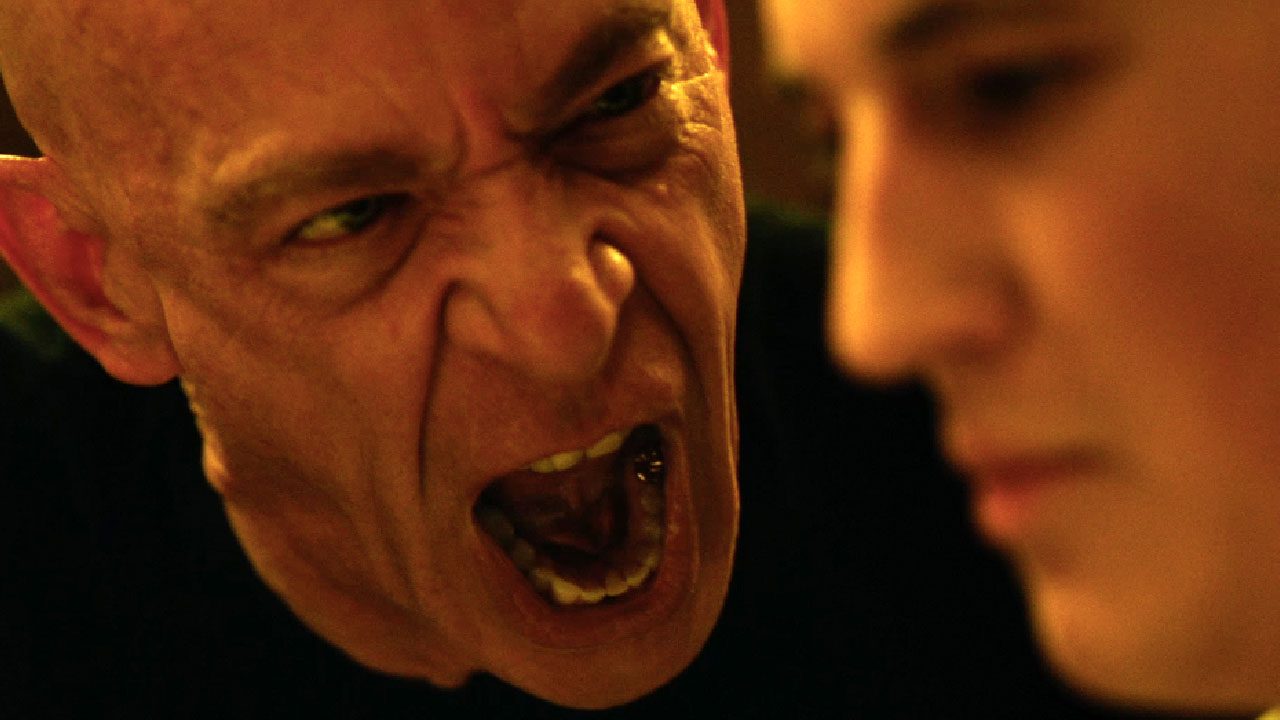 A still of Fletcher screaming at Andrew from Whiplash

The movie has some terrifying bits that might trigger some of the viewers. We see that Andrew starts practicing day and night in order to impress his teacher. He works so hard that his hands start bleeding. After a successful session with the band, Andrew is promoted to the core drummer position of the Studio Band. At the same time, his former position is taken by Ryan Connolly who belongs to the lower levels of the institution.

Where to Watch Whiplash

Whiplash is available to stream online on the Showtime platform. It will allow the fans to watch the film without any hassle. A subscription to Showtime costs about 10.99 dollars every month.

The film can be accessed by people who have already subscribed to Hulu. An additional bundle of Showtime can be bought with the subscription which will give access to all the content which is available on Showtime. It will cost an extra 10.99 dollars every month with your regular subscription plan. Hulu’s basic cost is about 13.99 dollars with its ad-supported version. If you wish to see the content with ads, you will have to upgrade to the 19.99 dollar version. A free trial lasting seven days is also provided if you purchase the bundle of Showtime with Hulu.

The film is available on-demand through Amazon Prime Video. If you do not wish to have a whole subscription to platforms and would rather have just the film itself, then this option is the best for you. The film can be rented for 3.99 dollars from the platform. You can also buy it in Ultra HD for 13.99 dollars.

Soon, we start witnessing how his abusive teacher is making Andrew lash out at the people around him. He even breaks up with his girlfriend Nicole in order to get more time to practice. While having an intense session of drums with his nates Connolly and Tanner, he starts lashing out at them when they make any mistakes.

During his next performance, we see that Andrew gets late because his bus gets stuck in traffic. As soon as he reaches he remembers he forgot his sticks in the office. He tries to calm his teacher down and tells him to wait for him. On his way back, his car gets hit in an accident and Andrew severally gets hurt. Despite being all injured and bloody, Andrew appears on stage but is not able to perform.

Also read: Where To Watch Life On Mars Kdrama Episodes?