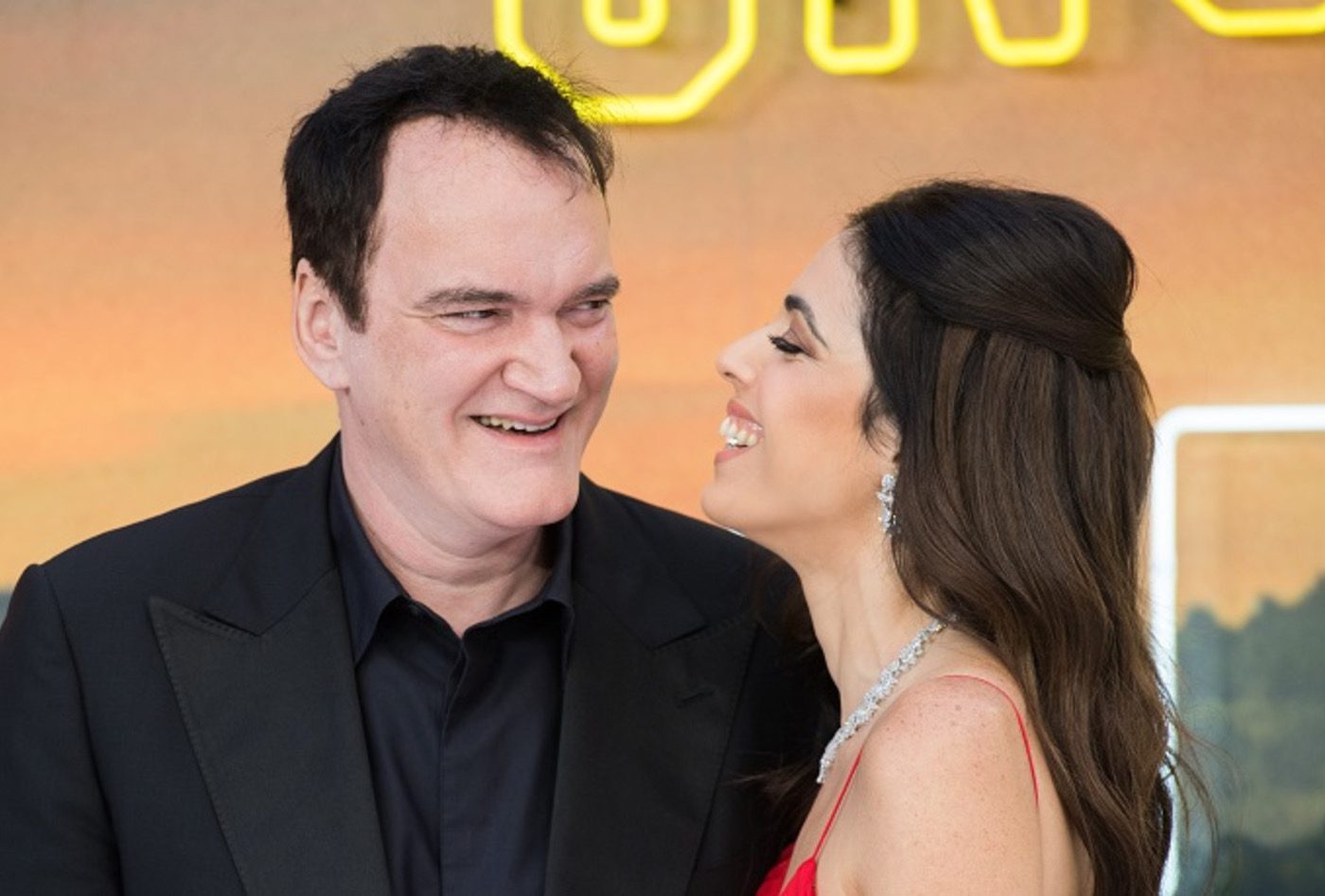 Congratulations are in order as Quentin Tarantino and wife Daniella have welcomed a baby girl. This is their second child together. The Once Upon a Time in Hollywood director and his singer/model wife earlier revealed that they are expecting their second child in February. The two are overjoyed with this newest addition in the family.

The director has earlier admitted how emotional he has become after becoming a father. Tarantino explained how even when he cannot even see his son’s name written on a piece of paper without crying. While calling his son, his little Leo, the Oscar winning director said described Leo as the most charming human being he has ever met in his life.

Quentin Tarantino and wife Daniella Have Welcomed Their Second Child

Daniella is the daughter of Israeli singer-songwriter Tzvika Pick. The two started first began dating Quentin after meeting him in 2009 as he busy  promoting his film Inglorious Basterds. After almost two years of dating, the  pair got engaged back in June 2017 and soon tied the knot in the following year in November, 2018. They welcomed their first child Leo who was born in February 2020.

The renowned director earlier opened up about his daddy duties in his appearance on Jimmy Kimmel Live! As Tarantino revealed how  he and his wife came up with his son’s name and how it has nothing to do with his close friendship with good friend and actor Leonardo DiCaprio. The two have worked together in  movies including Django Unchained and Once Upon a Time in Hollywood. 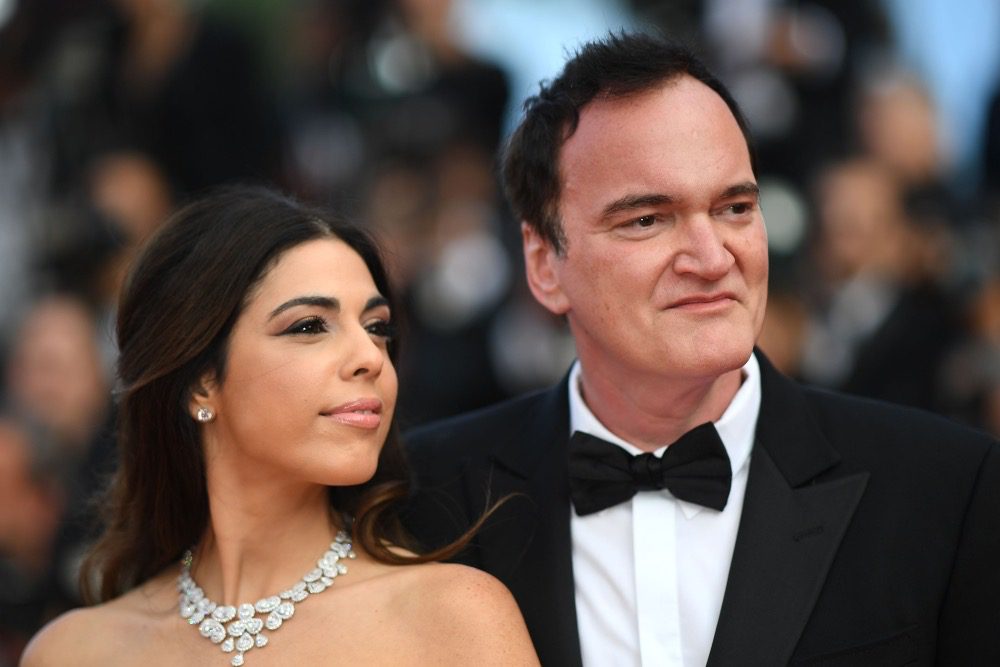 As Tarantino pointed out how they almost didn’t name their son after the actor because people would assume he would name him after Leonardo DiCaprio. He further explained that while theres nothing wrong with that, but they have  named their son after his wife’s grandfather, but also because, just in their hearts, he was their little lion.

Also read Jhené Aiko and Big Sean Are Expecting Their First Child Together!