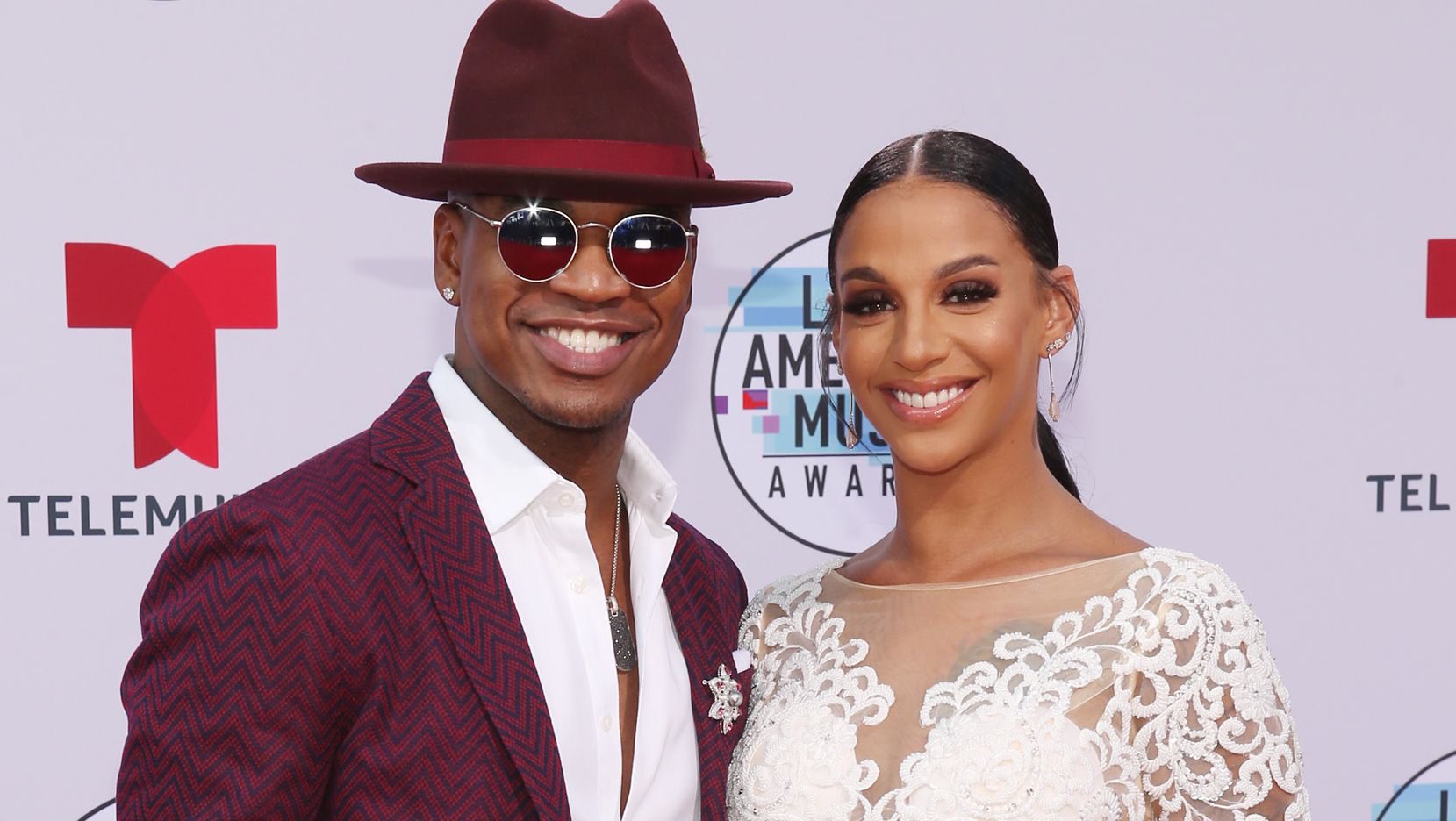 In a shocking turn of events, popular artist Ne-Yo’s wife, Crystal Renay, has accused him of cheating! Renay took social media by storm after penning down a statement in which she accused her husband of cheating on her with “numerous” other women throughout their nearly decade-long relationship!

Renay went on to say how unknowingly she shared her life and husband with numerous women who sold their bodies to him unprotected while adding how being heartbroken and disgusted is an understatement and to ask her to stay and accept it is insane and mirrors the mentality of a narcissist. Crystal also stated that she would no longer lie to the public or pretend that this is something it is not.

The Two Have Been Together Since 2015

Renay further added that she would rather be focusing on herself while moving forward and will choose her happiness and health, and respect. She also pointed out how she gained three beautiful children out of this but nothing else but wasted years and heartache. Ne-Yo addressed the allegations as he took to Twitter and stated that personal matters are not meant to be addressed and dissected in public forums while he further asked for some respect and privacy. Take a look at the Twitter post given below.

"For the sake of our children, my family and I will work through our challenges behind closed doors. Personal matters are not meant to be addressed and dissected in public forums. I simply ask that you please respect me and my family’s privacy at this time.”

As the statement went viral in no time, several celebs and influencers came in forward and offered both condolences and words of support in the comment section. Landon Romano and model and dancer Bria Myles also supported Crystal. 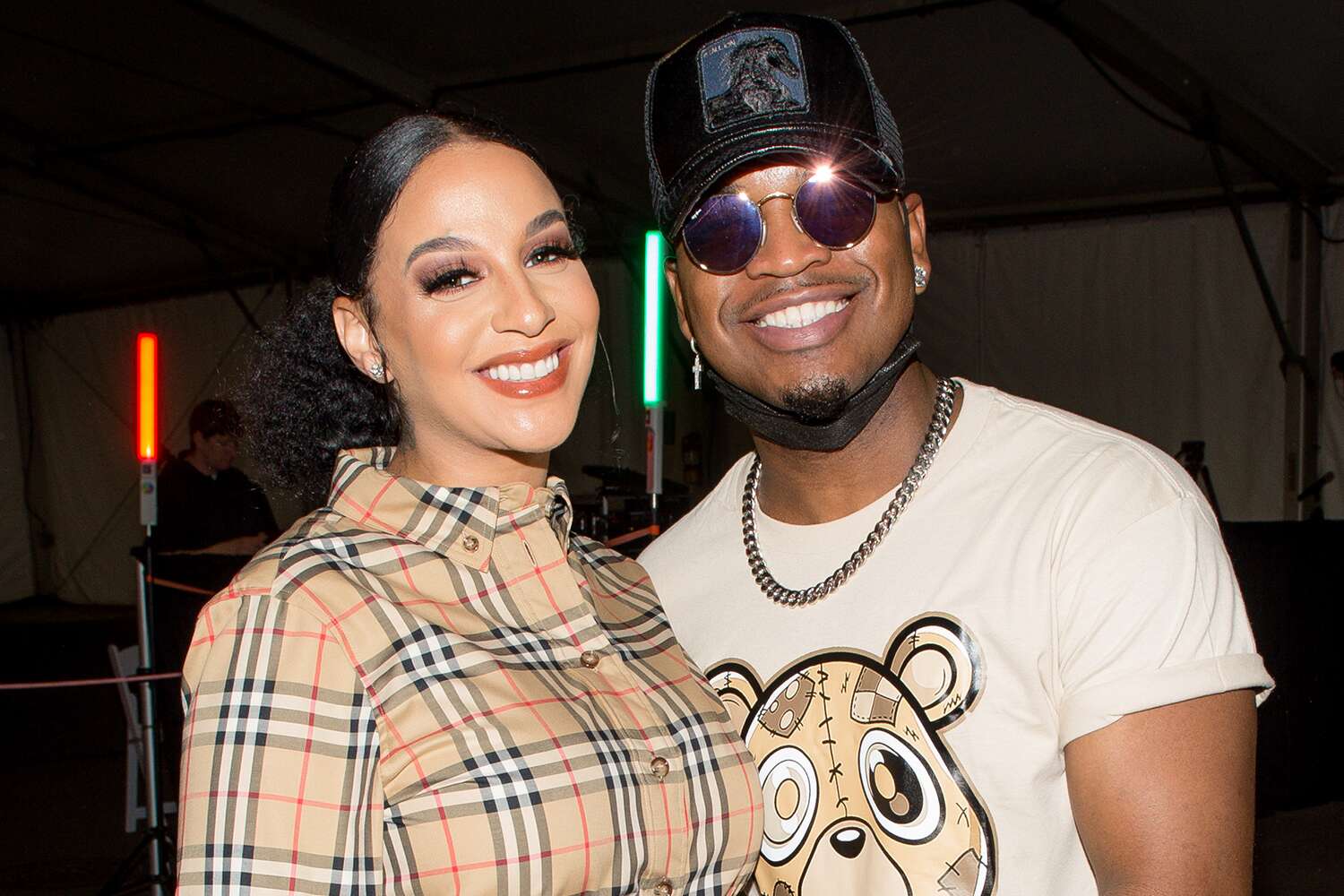 Renay first started dating Ne-Yo after the two met back in 2015, where they were discussing about potentially collaborating on the musician’s upcoming album. One in a Million hitmaker soon popped the question in 2015. The two briefly parted ways in 2020 but soon reconciled and hosted a lavish ceremony in Las Vegas to celebrate their reunion. Ne-Yo had earlier addressed the marital problems that he endured with Renay as he admitted that it was no secret that during the pandemic, the pair were briefly considering divorce.

Also read Will Hailey And Justin Bieber Divorce? Latest on the Couple