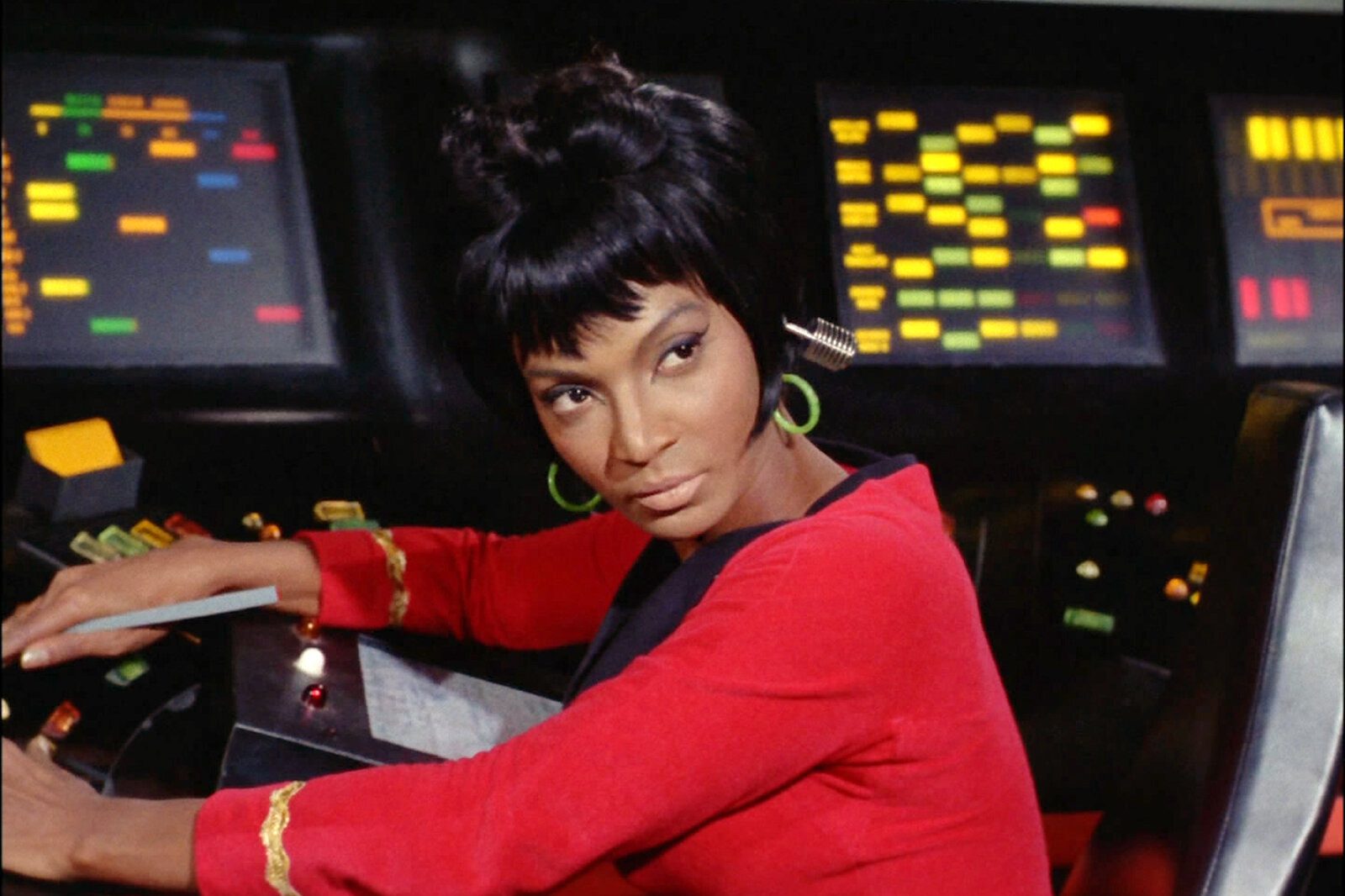 It is a sad day indeed as popular actress Nichelle Nichols has passed away. She was 89 years old. The devastating news was further confirmed by her son, Kyle Johnson, who stated that his mother, Nichelle Nichols, succumbed to natural causes and passed away. Kyle Johnson further wrote his mother’s light was like the ancient galaxies now being seen for the first time and will remain for them and future generations to enjoy, learn from, and draw inspiration while concluding that Nichelle Nichols was a life well lived and as such a model for them all.

Nichelle Nichols had been hired by the space agency during the 1970s to aid in recruiting and has also been credited with contributing towards drawing the first US woman astronaut Sally Ride and the first black woman astronaut Mae Jemison to the program.

William Shatner, who played Capt. James T. Kirk also mourned the loss of his co-star as he took to social media and penned down a thoughtful note while calling her a beautiful woman & played an admirable character that did so much for redefining social issues both here in the US & throughout the world.

I shall have more to say about the trailblazing, incomparable Nichelle Nichols, who shared the bridge with us as Lt. Uhura of the USS Enterprise, and who passed today at age 89. For today, my heart is heavy, my eyes shining like the stars you now rest among, my dearest friend.

George Takei, who portrayed Lt. Hikaru Sulu in the series,  also took to Twitter and wrote how trailblazing and incomparable Nichelle Nichols was and how she shared the bridge with us as Lt. Uhura of the USS Enterprise. President Biden also paid his heartfelt tribute to the late actress as he called Nichols a “trailblazer of stage and screen who redefined what is possible for Black Americans and women.” 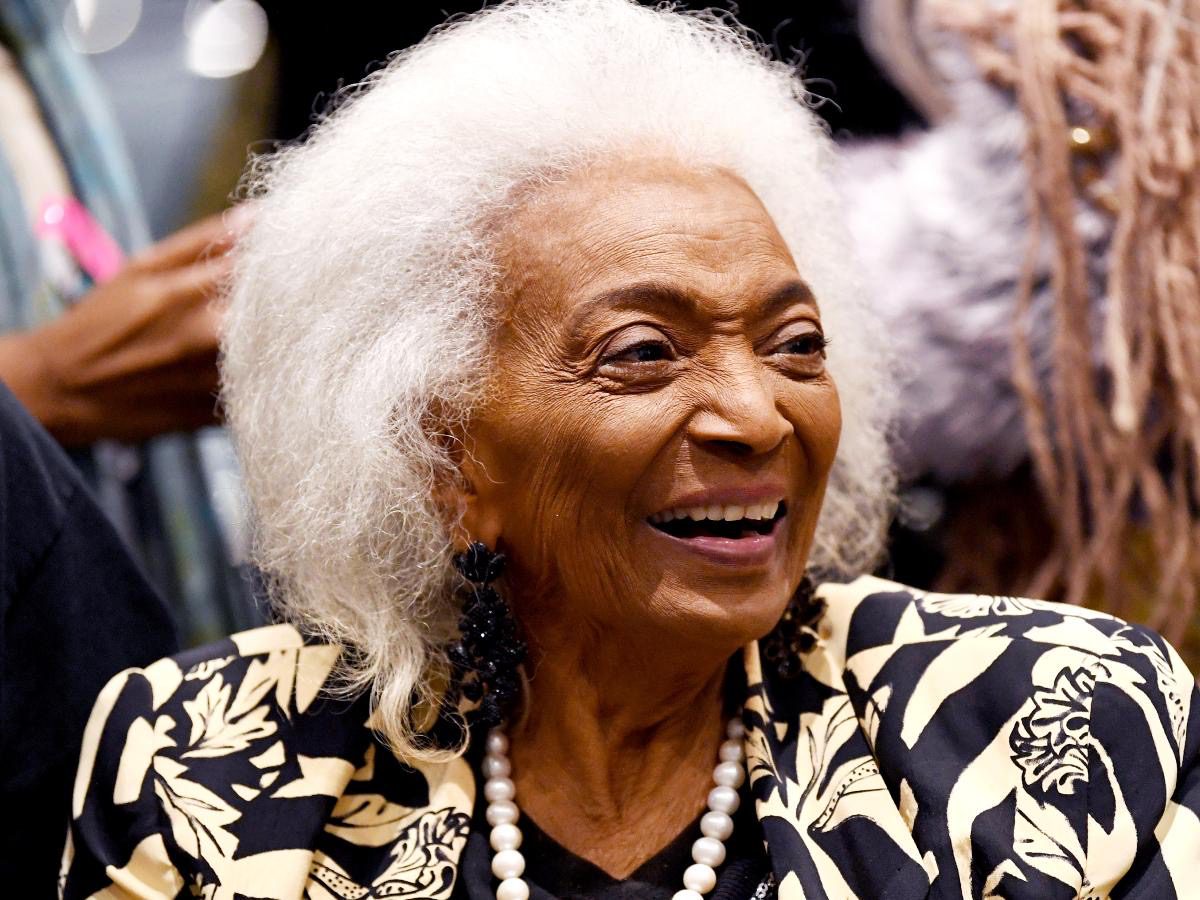 The actress gained huge fame and recognition after bagging the trailblazing portrayal of Lt. Nyota Uhura on TV’s original “Star Trek” series. The iconic broke racial barriers, and the character bagged positive applause from fans. Nichols was urged by the Rev. Martin Luther King Jr. back in 1967 to continue with the series after she told him that she had decided not to return for the show’s second season.