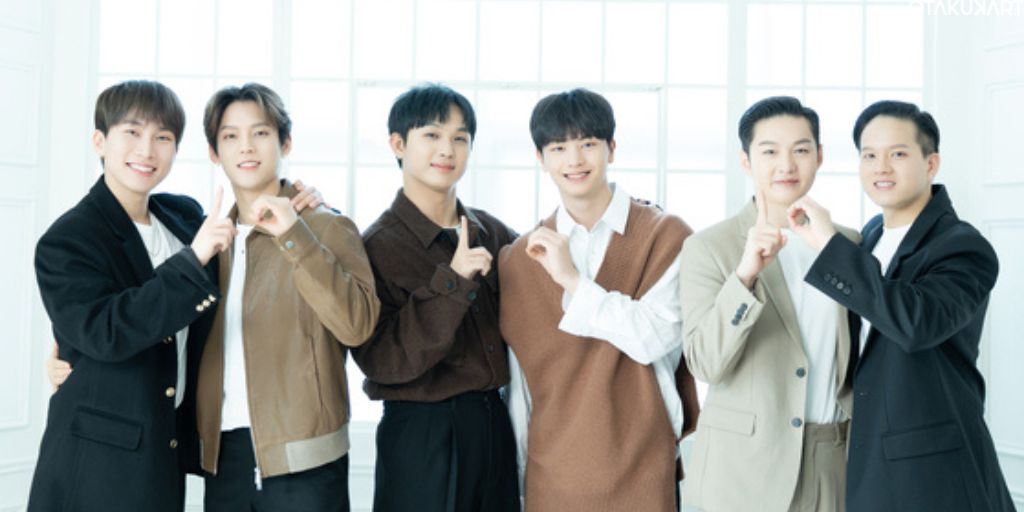 The BtoB members have been ruling over the K-pop industry for many years by now! The members debuted as BtoB aka Born to Beat on March 21 with Insane and Imagine on M Countdown. As soon as the members debuted, BtoB shot to success! In one year itself, Btob released two extended plays and even performed overseas, including in countries like Singapore. For over ten years by now, BtoB has released four studio albums, two compilation albums, fourteen extended lay, and thirty-one singles. Now, the group is known everywhere for reasons varying from singing, dancing, rapping, and even acting. Over the years, the group has even received many accolades, such as the 30th Golden Disc Awards Best Vocal Group in 2016, the 2017 Melon Music Awards Top 10 Bonsang, and 25th Seoul Music Awards Ballad Award in 2018.

The boy group BtoB started out with seven members but became six when former member Ilhoon left the group when his drug allegations came to light. Recently, the nearly four-year hiatus of BtoB ended as all the members came back from the military, and the group came back with their third studio album, Be Together. Now, without further ado, let us start getting to know the BtoB members!

Seo Eunkwang is the leader of the Btob members, the eldest, and also the main vocalist. He was born on November 22, 1990, and is a Sagittarius. He had released his first solo album, FoRest: In Entrance, on June 8, 2020. Fun fact: BtoB members call him the father of the group! 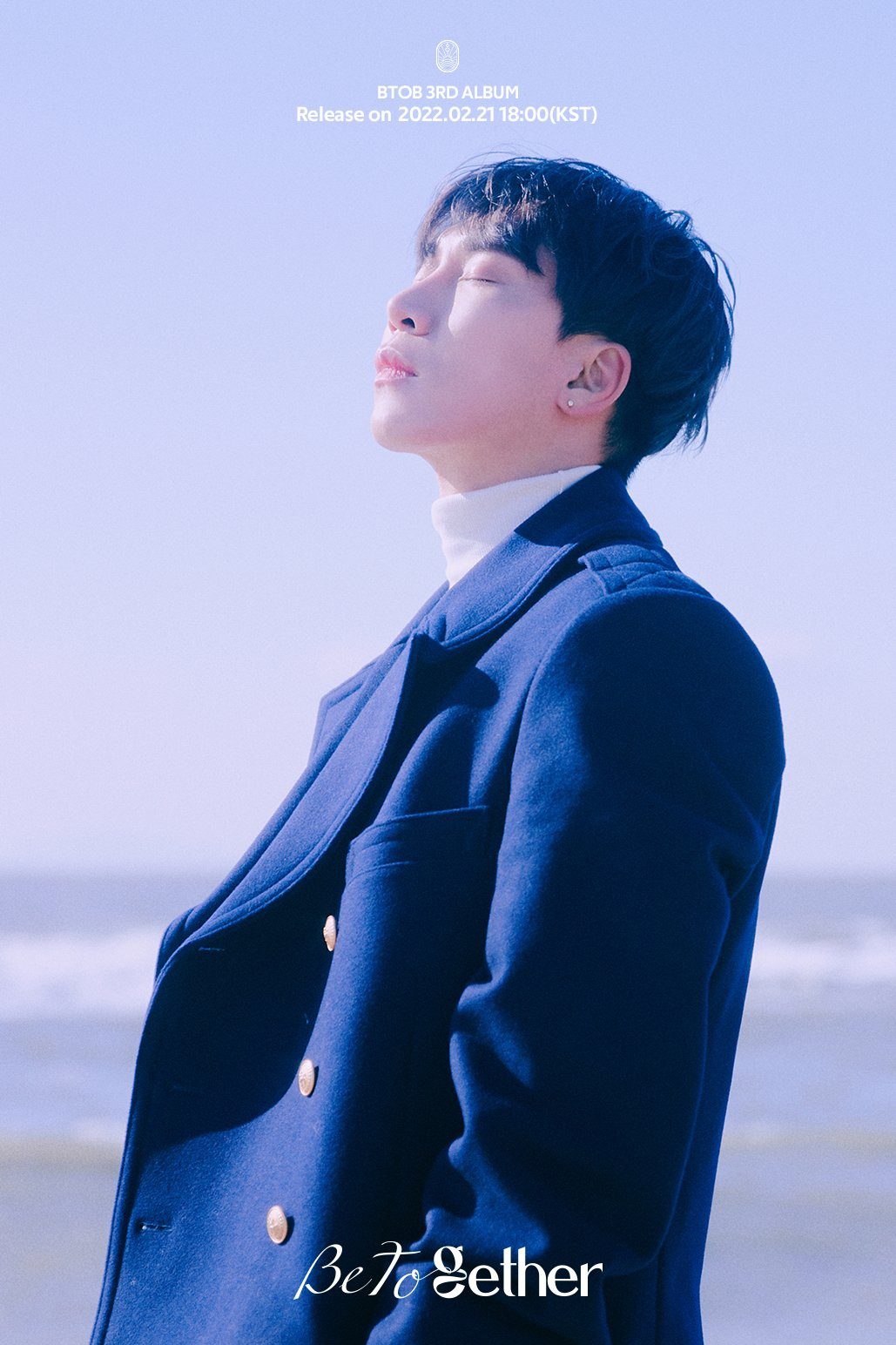 Also Read: Incantation Cast Members: Here Is Who They Are On Netflix

Lee Minhyuk is the lead dancer, lead rapper, vocalist, and visual of BtoB. He was born on November 29, 1990, in Seoul, South Korea. Minhyuk can write lyrics, compose music, rap making, and acrobatics. He’s called the mother of the group. Minhyuk made his solo debut on January 15 as Huta. Fun fact: He wanted to become a soccer player. 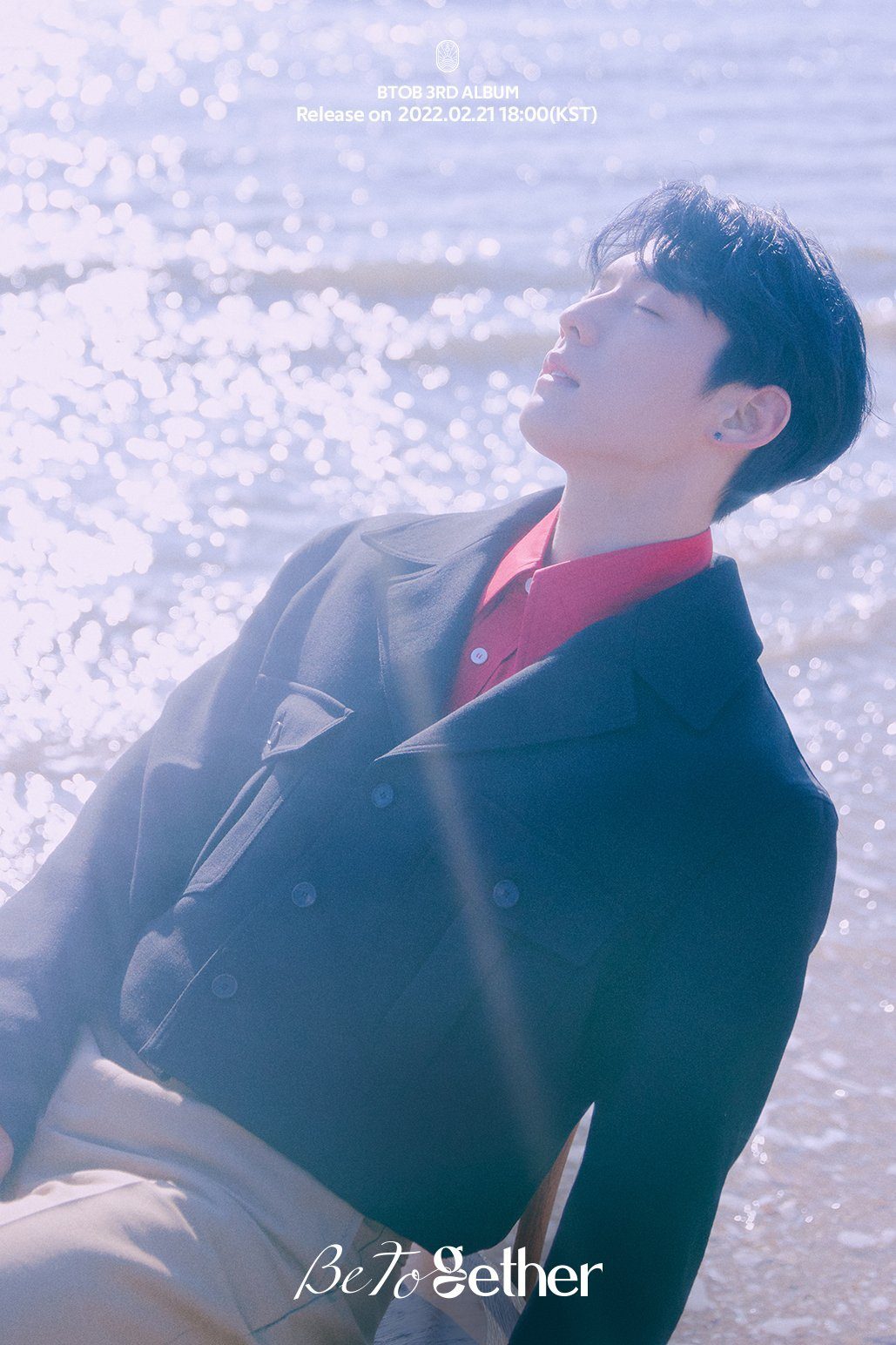 Changsub is the lead vocalist of BtoB and is good at playing the drums and piano. He was born on February 26, 1991, in Suwon, Gyeonggi-do, South Korea. Changsub used to be a skate athlete. He is one of the BtoB members who has got tattoos. 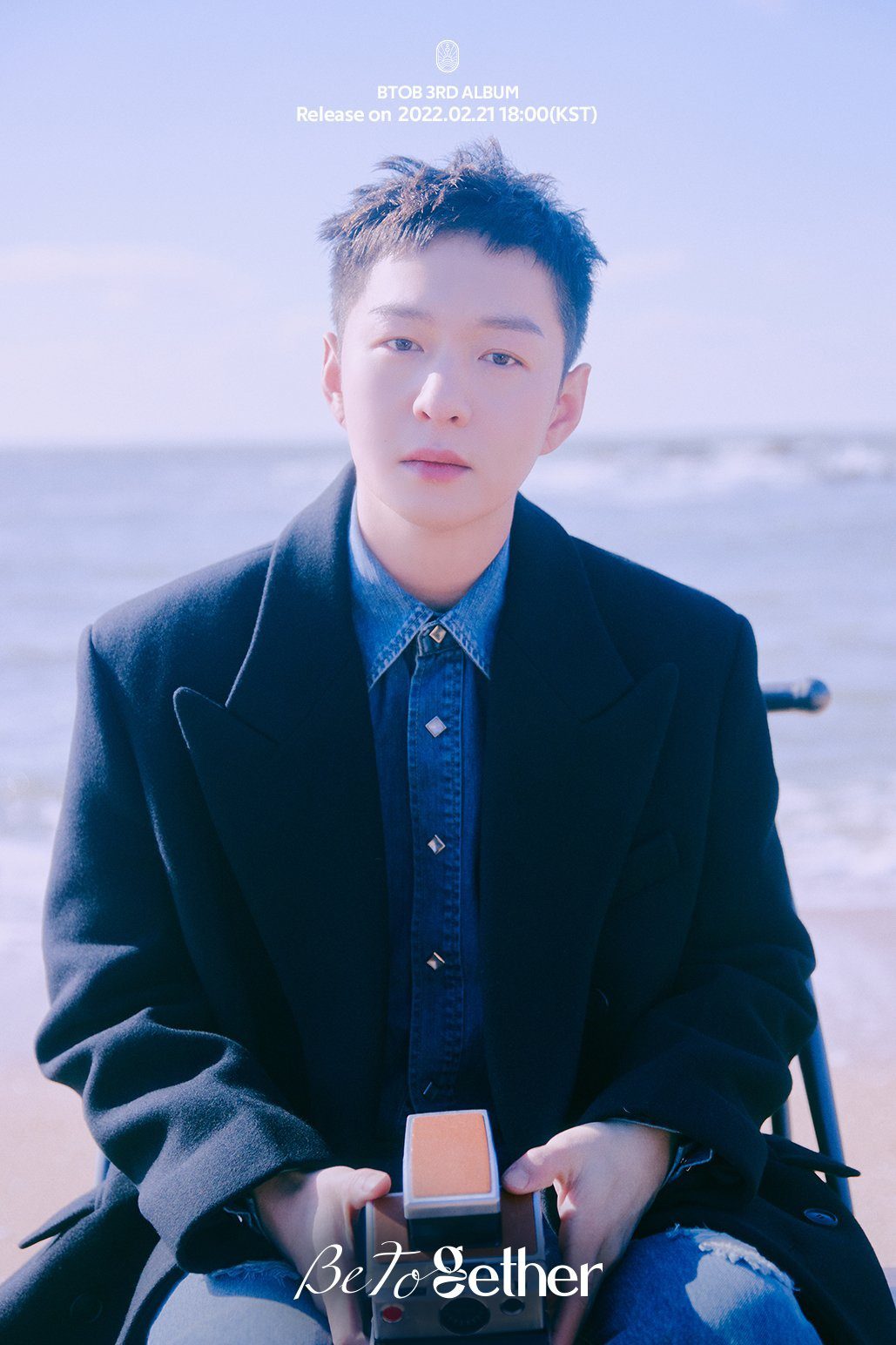 Im Hyunsik is the main dancer and lead vocalist of BtoB and is also good at composing, writing lyrics, and playing the guitar and piano. He has five tattoos. Unsurprisingly, he had been really popular at school. Fun fact: Hyunsik and EXO’s D.O were classmates and are good friends. 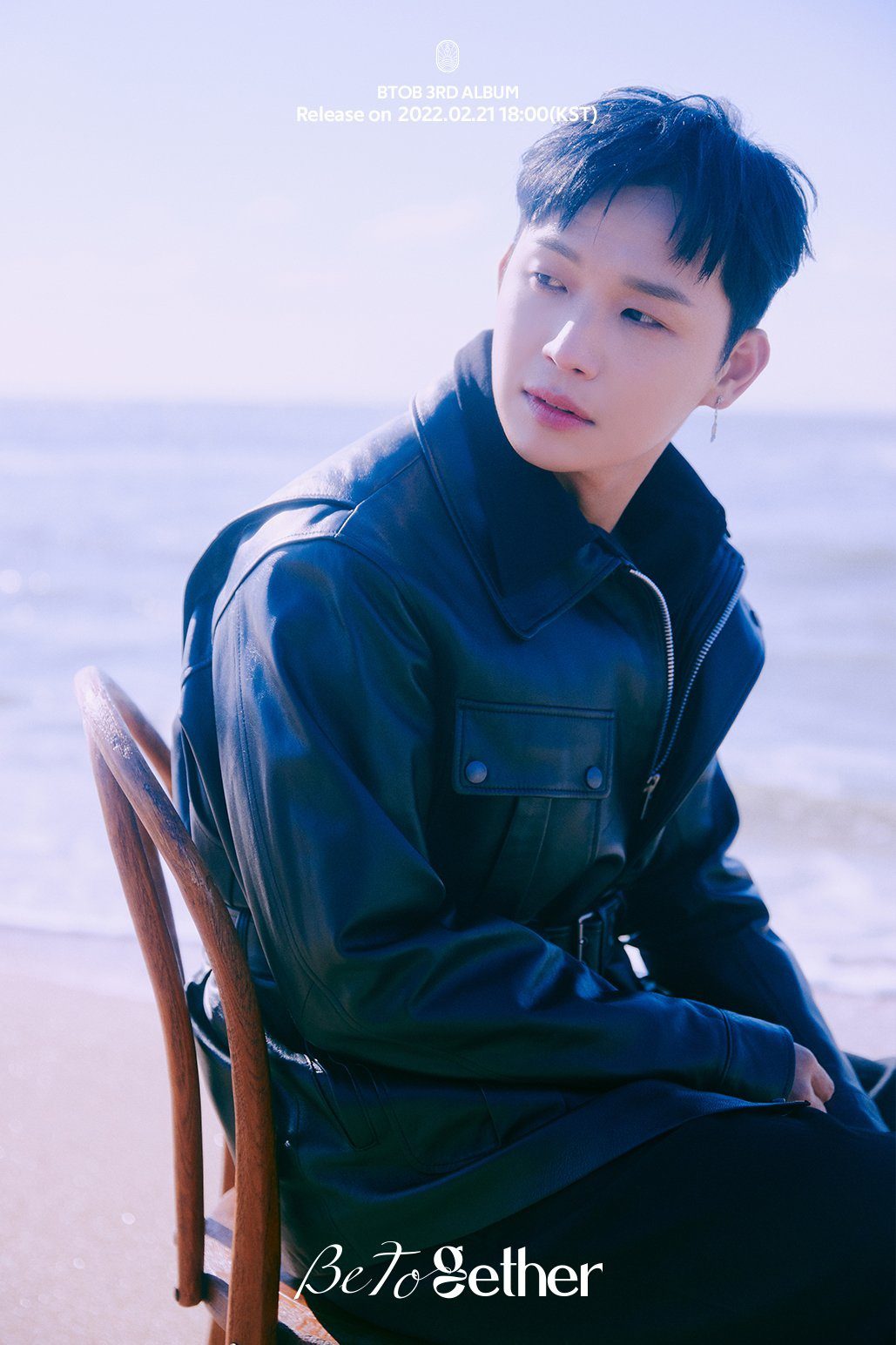 Shin Dongeun is the lead rapper and vocalist of BtoB. He was born on March 10, 1993, in Chicago, Illinois, United States. Penial suffers from alopecia, so he shaves his hair and wears heat. Fun fact: He has a podcast with Ladies Code’s Ashley and Kard’s BM named Get Real. 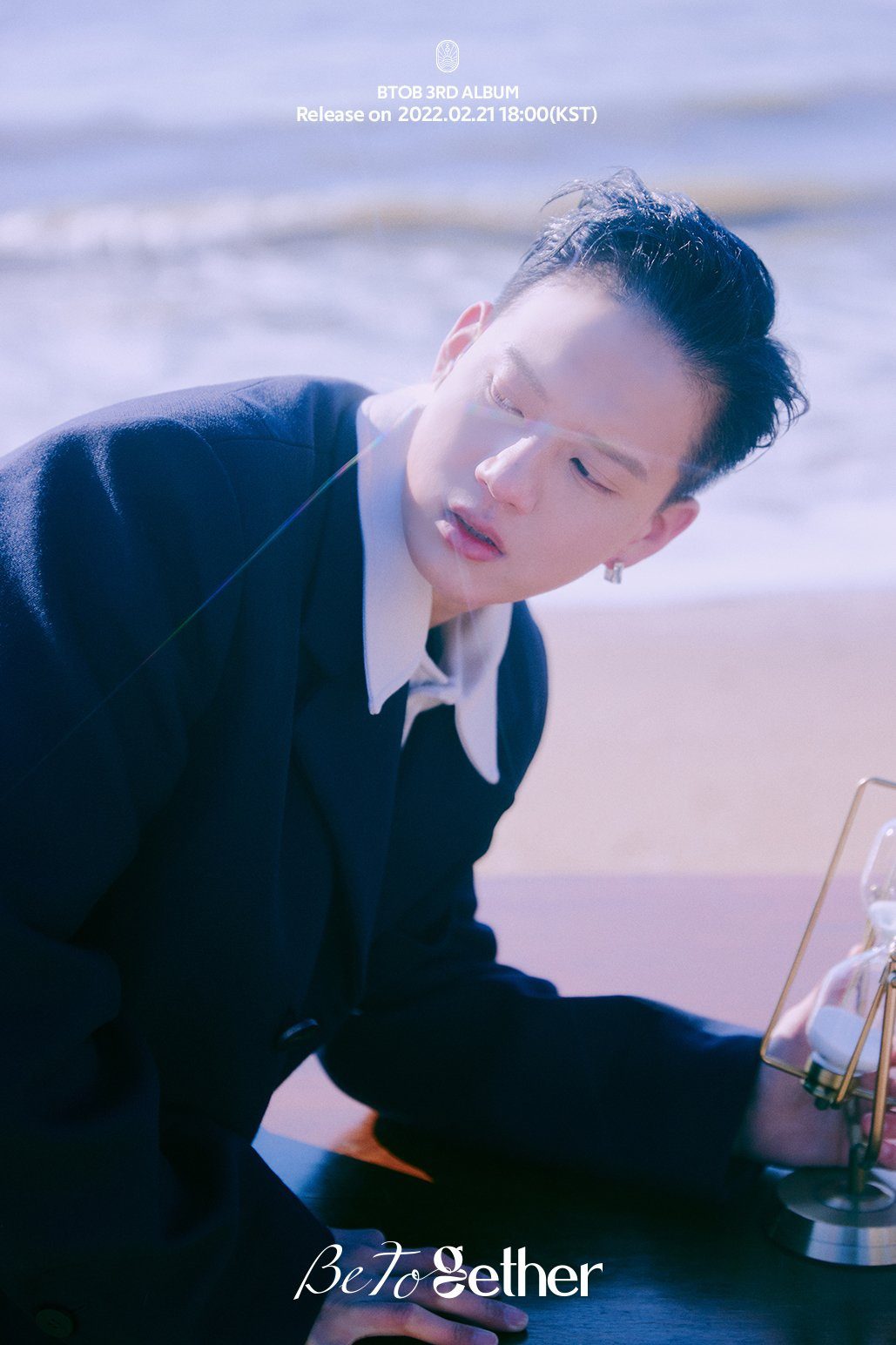 Yook Sungjae is the vocalist and face of the group and is the maknae of BtoB. He was born on May 2, 1995, in Yongin, Gyeonggi, South Korea. He had debuted solo with Yook O’Clock on March 2 and is also famous as an actor. Sungjae has gained a reputation as a talented actor for School 2015: Who Are You, Goblin, and The Village: Achiara’s Secret. 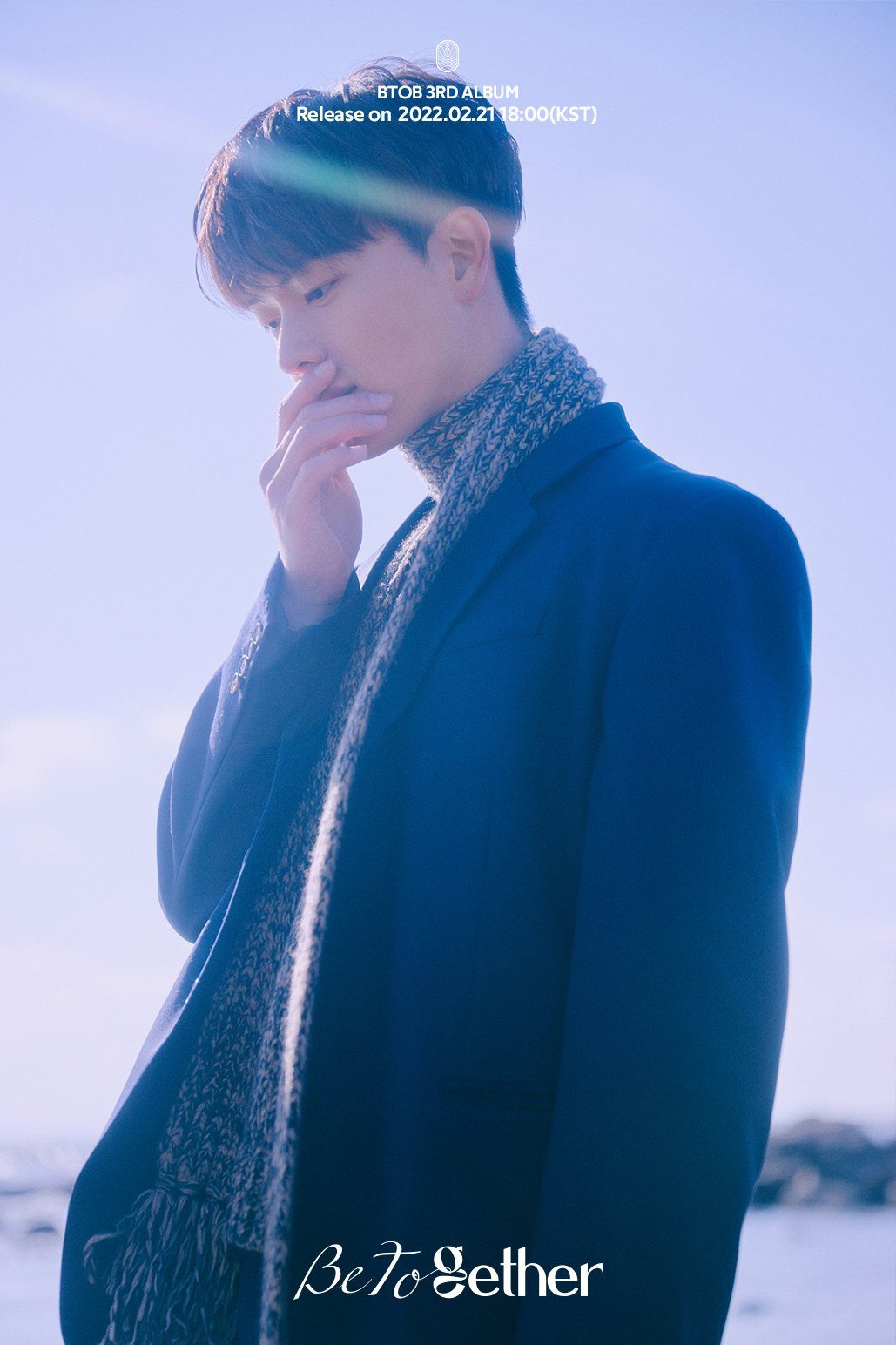 Also Read: Meet The Siblings of The Highlight Members!