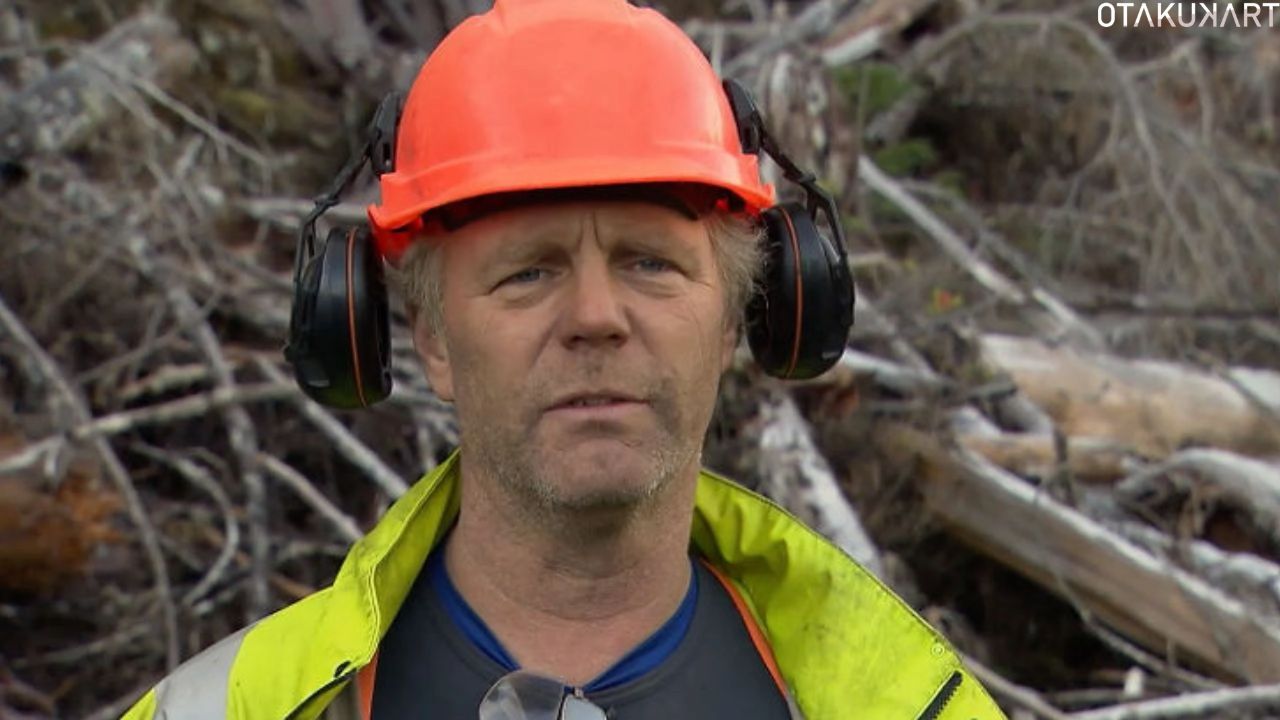 Fans are already excited about the third season of Big Timber. However, we’ll talk about Big Timber Season 3, like where you can watch it, and much more. A reality tv show called “Big Timber” centers on the lumberjacks of Vancouver. This show Big Timber, is basically focused on the logging business. The industry has a significant impact on Canadian economic activity on a daily basis. Logging encompasses all of these activities, including the cutting and loading of trees for transport to factories for additional processing and production, making it likely a viable industry valuable enough to create entertainment.

Although you might not find as much entertainment in a logging show as you might in an active one. However, viewing these shows is still enjoyable. In-depth footage from this reality series depicts the entire process of cutting down trees and transporting them for processing. Big Timber’s two seasons were aimed at a respectable audience. And, after the second season, people just can’t wait to witness what Big Timber Season 3 has got for them. 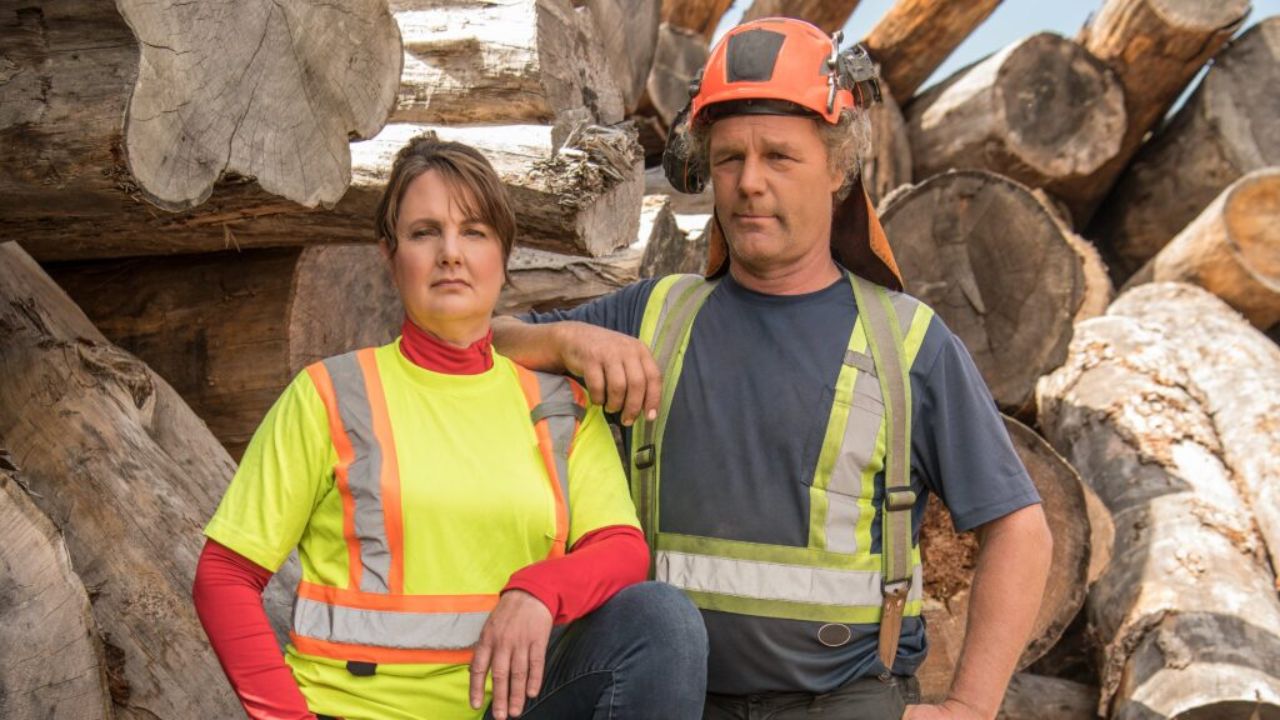 So, now without any further ado, let us talk about season 3 of Big Timber and where you can watch it, and everything we know so far.

The new season will presumably center on the logging industry’s business strategies and how such a vast enterprise is managed. A reality show cannot be expected to tell a story. The show is predicted to return with a new season that might advance to the acquisition of logs and a new area of business’s potential for generating entertainment. The logging industry has a lot of promise, and the show examines all of the available business plans.

Kevin certainly is a skilled businessman who understands how to maximize his profits. You will learn about the inner workings of the logging industry and how this man created an empire out of wood. There will definitely be a lot of viewers if the show comes up with another season.

In October 2021, Season 2 of Big Timber premiered on the Canadian History Channel. However, Netflix fully opened it up on July 13, 2022. Eight pleasant episodes, averaging 41 to 43 minutes each, make up the second season. We regret to inform you that the History Channel has not yet officially renewed Big Timber for a third season. Season 3’s release date and trailer have not yet been decided. Fans are still anticipating news of the upcoming Big Timber season. The new season is still predicted to premiere in July of next year. 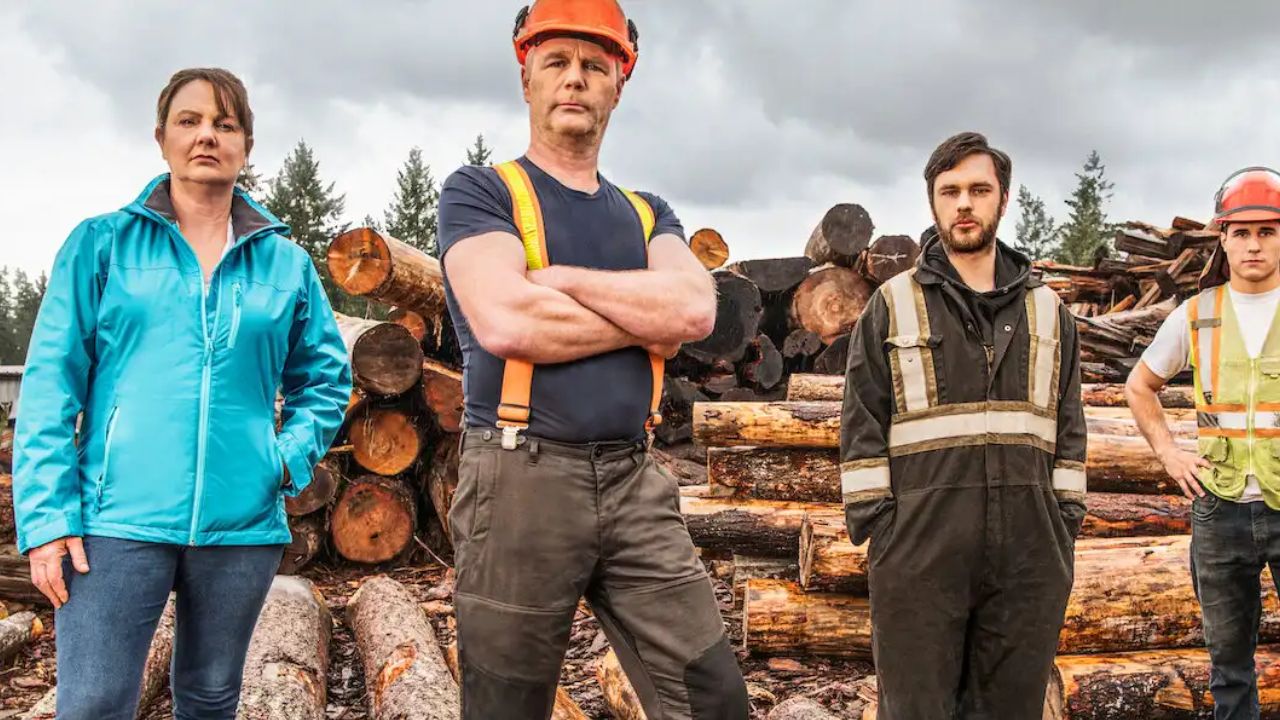 For those who enjoy business-related entertainment, Big Timber is a good choice. Big Timber’s renewal for a third season has not yet been announced, which is unfortunate because no one is aware of it. It is estimated that the show’s third season will air in 2023. We will let you know about the dates and everything, stay connected. Check out where you can watch its season 3 in the next section.

Where to Watch Big Timber Season 3?

Given that Big Timber Season 2 is presently available to stream on Netflix, we anticipate that Season 3 will soon follow on the same platform as the previous 2. Viewers can learn more about the logging industry via this reality TV program. We will update you as soon as we get any lead regarding the show.

However, this was all about Big Timber Season 3 & where can you watch it, and when is it expected to come out. Continue to stream and keep checking back for additional updates!

Also read: Christmas Made To Order Filming Locations: Check Out Where is it Filmed?