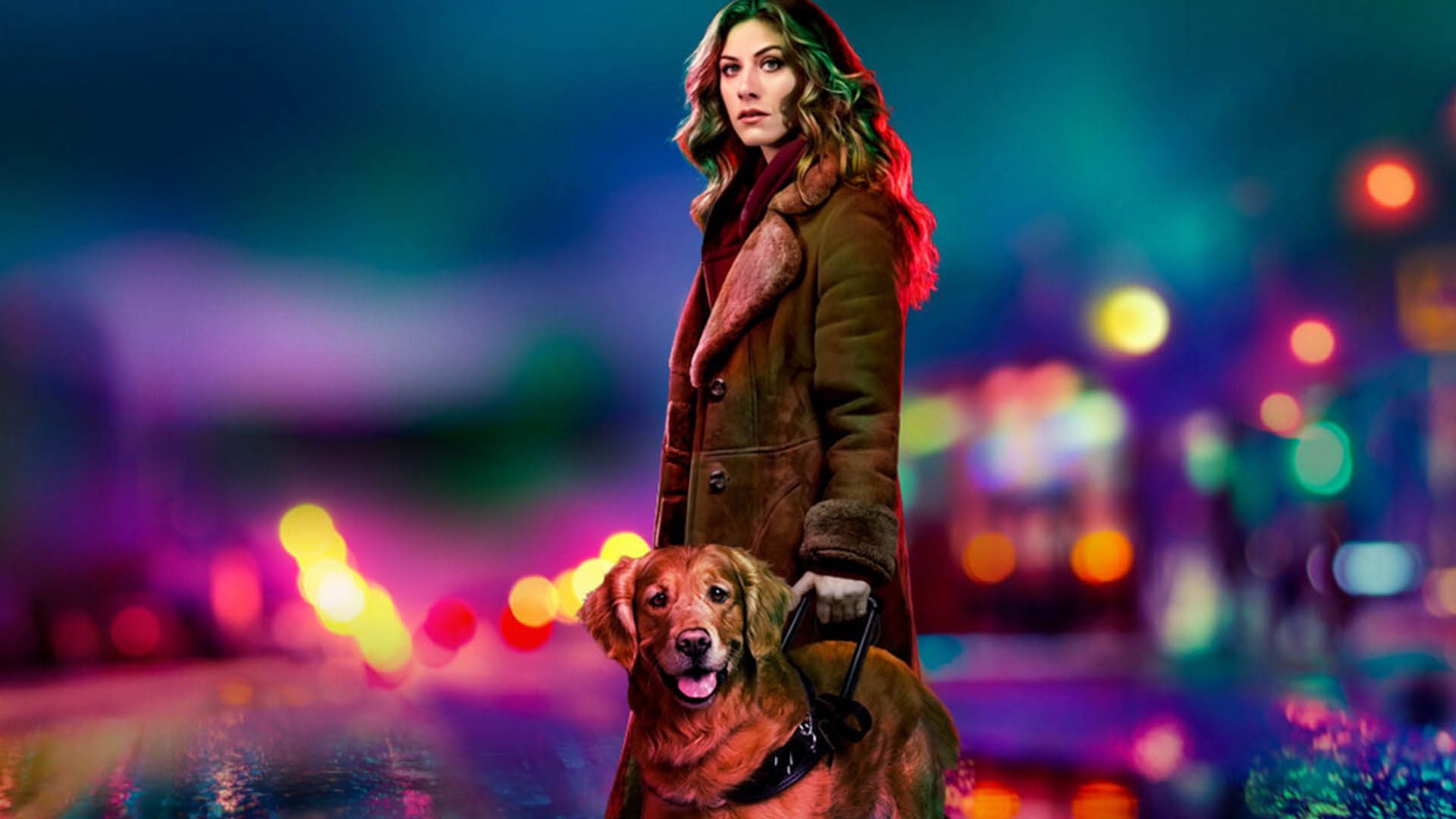 We will have a great opportunity to find out what happens following the trial on In the Dark Season 4 Episode 7. This two-part incident is undoubtedly among the most important in the entire series, and it gives you a solid sense of Murphy’s mindset and what she needs to do to proceed correctly. It’s impossible for Jess’ friends to disagree that she’s a badass. In Episode 6, she came dangerously close to losing her life because she was perceived as being unreliable, but she used her skills to save both Nia and herself. Of course, with Murphy’s call to Darnell, Nia’s days might be numbered.

When Felix and Murphy decided to keep Jess in the dark about recent changes to their job description, they did so with good intentions and a sound justification. Jess has shown that she is talkative, overly emotional, more likely to panic, and less capable of managing situations. But they couldn’t continue to store the medications at Guiding Hope without her finding out.

In the Dark Season 4 Episode 6 Recap

Before diving into In the Dark Season 4 Episode 7, let’s quickly recap the previous Episode. In Episode 6, the finest employee may be Sterling, but not at Guiding Hope. We discovered in the previous episode that Sterling is employed by Nia and is dating Sam. It was a tremendous surprise, and we’re still not sure exactly how we feel about it all, but it’s obvious that Sam does not approve of Sterling kissing Jess. Murphy uses Josh’s impending blindness as an excuse to get close to him so she can learn more about his knowledge about Nia’s surgery. It’s good to see her smile even though we know she is only spending time with him to obtain information. Additionally, it was lovely how they rescued Chloe from the party. 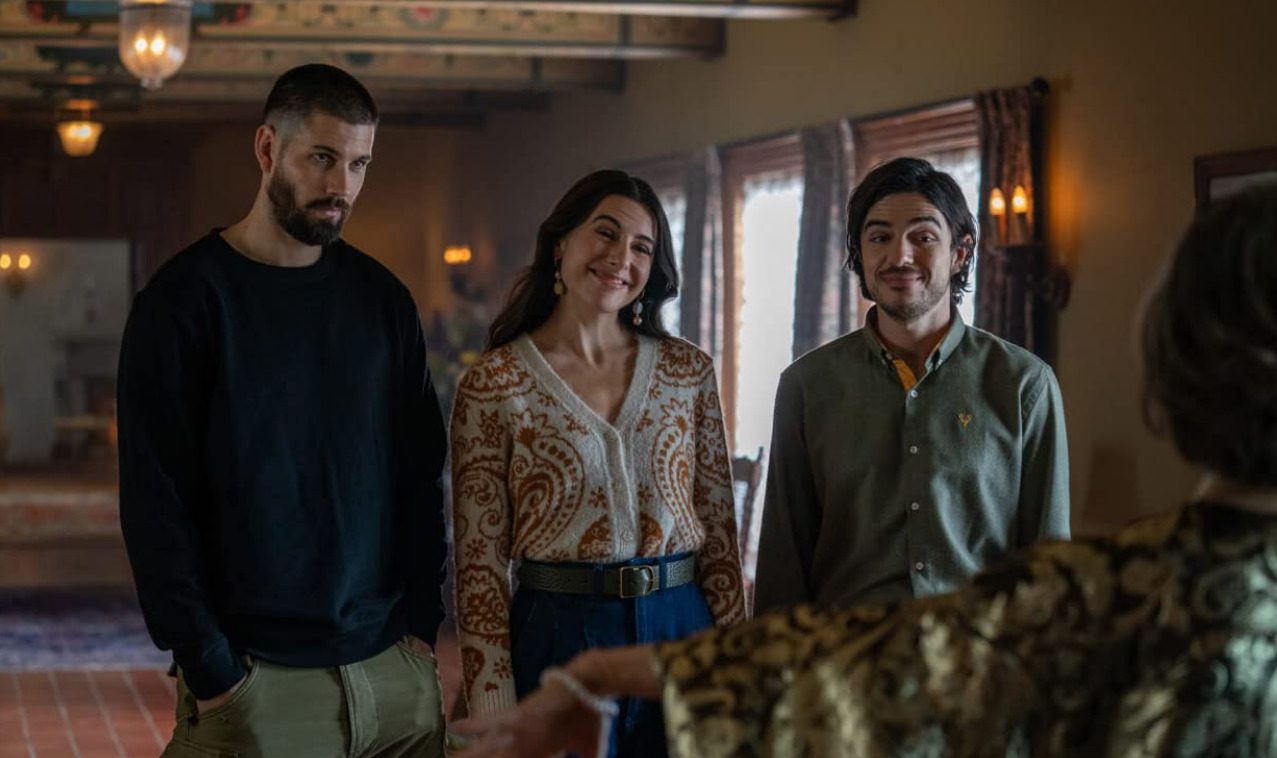 In the Dark Season 4 Episode 6 – The Gang

Dean and Gene finally have a lead because of Max’s Klingon language skills! Together, the puzzle pieces lead them to the grocery delivery driver. Everything is related! Felix was only a few steps away from being caught off guard in the bust when Chelsea saved him!

When Sam brings Jess to Nia, things start to get out of hand. Nia believes that Jess is unreliable because Murphy and Felix withheld information regarding the drugs from her in order to protect her. Nia is shot by Darnell’s friend just as Jess is going to be killed for doing this. When Nia was lying on the ground bleeding from bullet wounds, Jess had the option of walking away, but she chose to take action. It’s so, so terrible to witness Jess burst into tears when she is actually safe in her bed because she keeps showing that she is the moral backbone and beating heart of this show. Now we will discuss when will Episode 7 of In the Dark Season 4 will release and what will happen in it.

In the Dark Season 4 Episode 7 will release on 25 July 2022 on The CW. Episode 7 is titled “C.I. Was Right”. It was directed by Morgan Krantz and written by Amy Turner & Anna Fisher. The Synopsis of episode 7 is as follows: “Murphy follows through on the agreement she made, and as a result, she is paired up with a person she would prefer not to interact with. Max, meanwhile, is still in shock over the mistake he made during Murphy’s trial”. 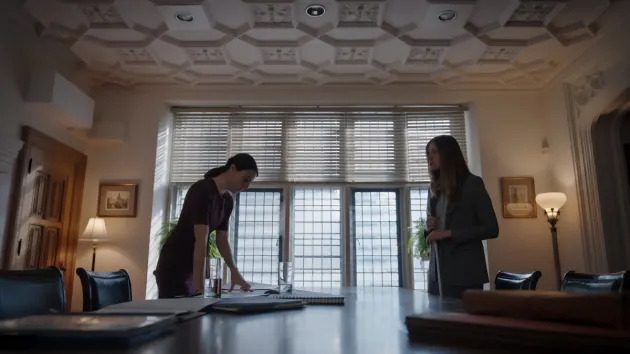 In the Dark Season 4 Episode 6

Murphy will, unfortunately, face some challenges in the future that will be rather challenging. You will see how the events of the high-profile trial unfold for the majority of this episode. Expect a few huge surprises, and we’re naturally interested in determining what the long-term effects will be for all parties concerned.

Episode 7 of In The Dark Season 4 will air at 9 pm PT on The CW. On Monday, new episodes of In The Dark are released. If you have CW on your cable package, then you could just watch the episode at the above-mentioned time. But, if for some reason you missed episode 7 while it was airing live on TV, or you usually prefer to stream In The Dark, then there are some streaming options available for you. You can stream episode 7 on CW’s website on the CW app. But if you don’t want to download the app, then you have the option to stream episode 7 on CW’s website, CWTV.com. If you have an Amazon Prime subscription, then you can stream on the platform too.