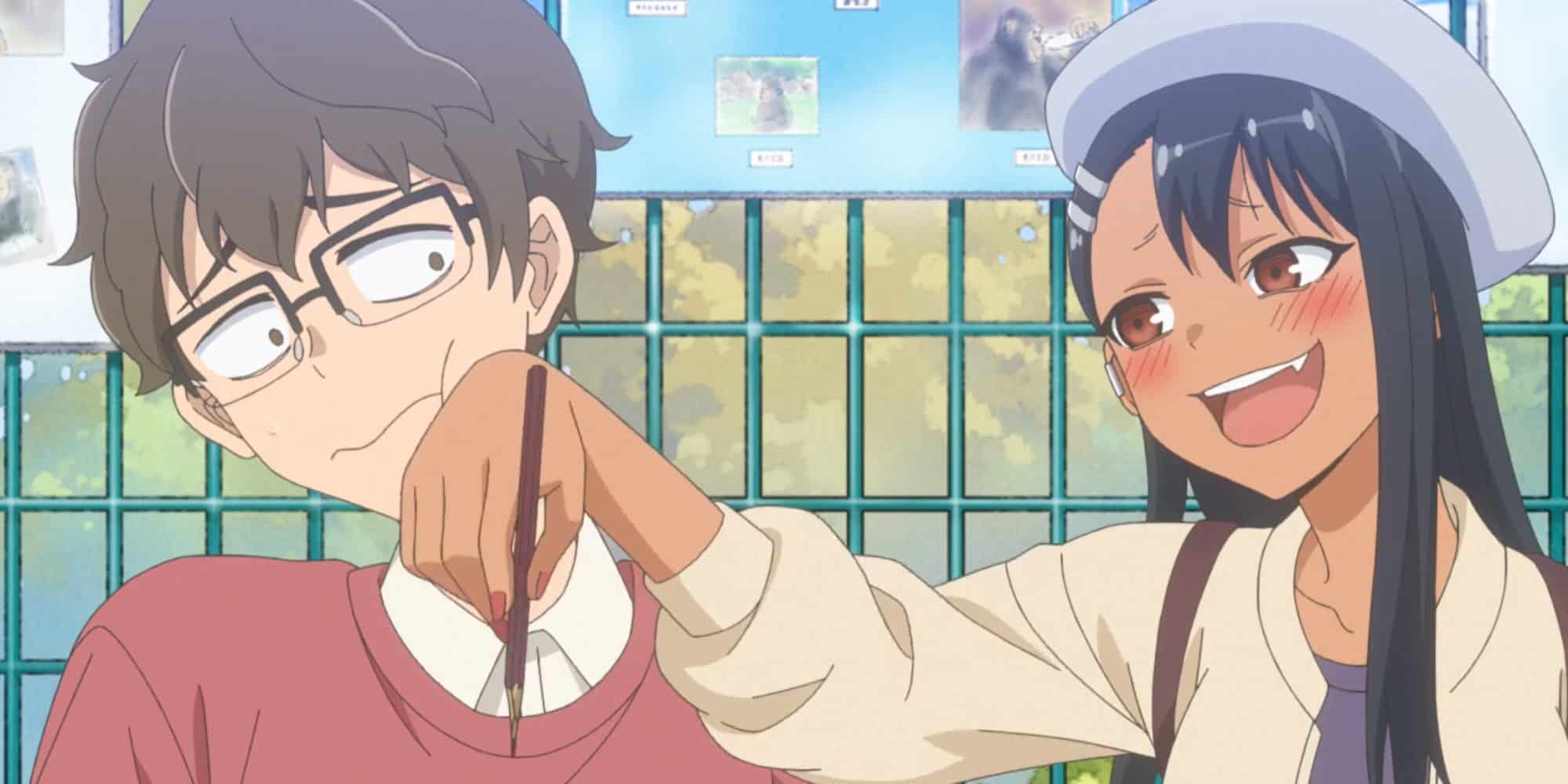 Don’t Toy With Me, Miss Nagatoro returns with season 2 after nearly two years, and fans who have previously expressed their affection for this cheeky rom-com are going bonkers with the latest season’s release. We’re looking forward to seeing how Senpai handles his companion Nagatoro along with her friends in order to make this series as hilarious as possible.

In Japanese, it’s called Ijiranaide. Nagataro-san is an anime adaptation of the manga series of the same name, which was both written and illustrated by Nanashi, aka 774, and published in November 2017 by Kodansha. The second season of Don’t Toy With Me, Miss Nagatoro, is directed by Shinji Ushiro from the Oriental Light & Magic animation studio.

The quirky nature of Nagataro combined with a completely contrasting male character is the best match to see, and it also makes up half of the narrative with such contrast. Other characters, mostly Nagataro’s friends, also appeal to the show’s vibrant and cheerful atmosphere.

The first episode was a complete continuation of the previous season, with no recap or glance of the prior season, which completely sold the new episode with brand new clips of Nagataro’s same old leg-pulling scenes. So it started with “Slave of Love,” a shoujo manga Senpai was reading in which his character exactly resembled the male lead. Just when Nagataro showed up with her new loafers, she caught him reading the same one she had.

Nagataro then attempted to recreate a manga scenario in which the guy licks the water from the girl’s shoe. Now that we have the new loafers, Nagatoro makes another bold move, but instead, Senpai cleans it up with a handkerchief, making them both blush with that attempt. Next came Nagataro’s tights for her legs in the upcoming chilly days, but it seemed like Senpai was against those, and again, Nagataro got a chance to tease him with another awkward dare. 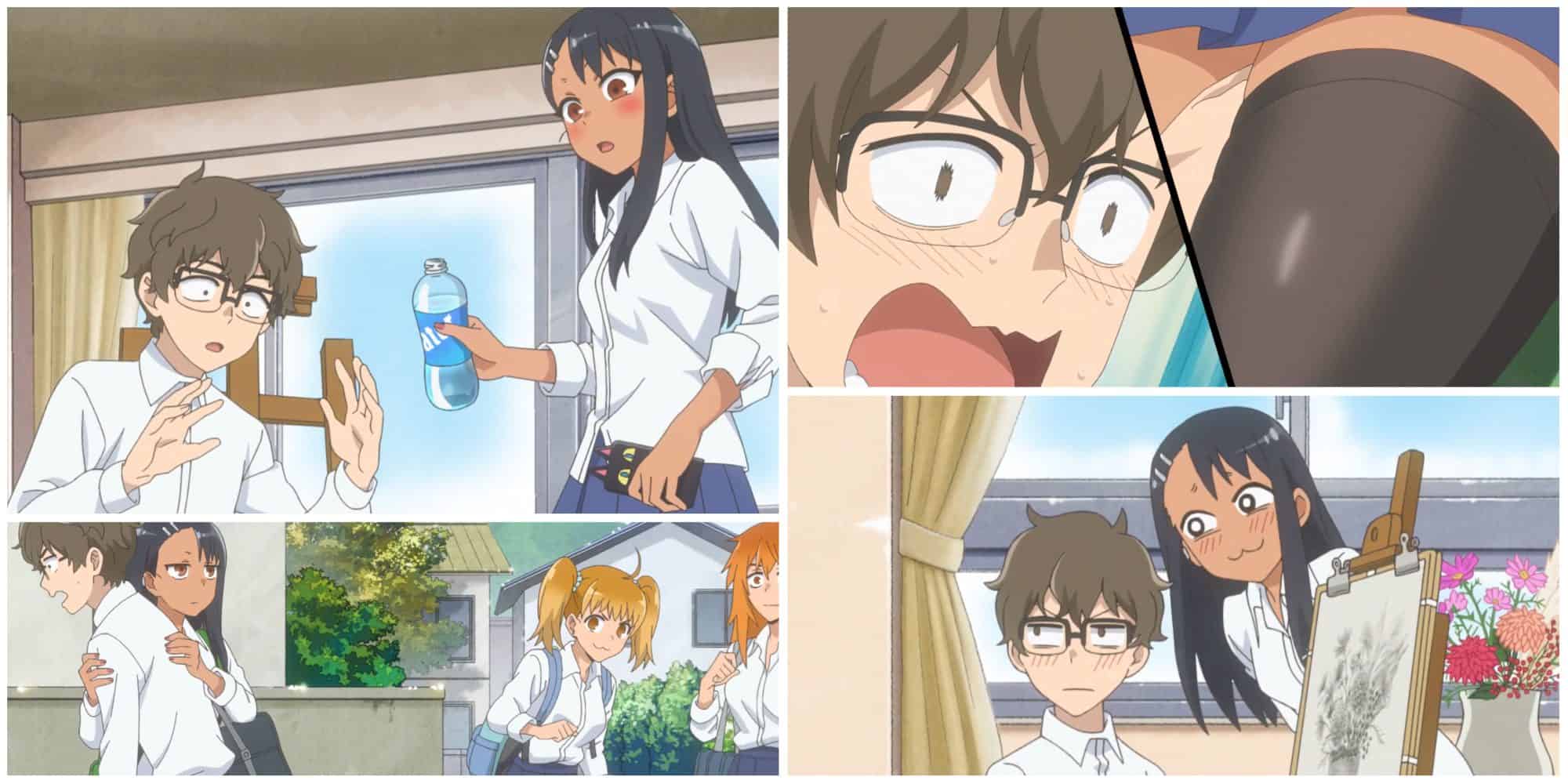 So in this scene, He is supposed to put her socks on her legs, but He is getting better at these jobs. He gathered all his courage and started pulling over her legs, but her sudden embarrassment made his hands lock into her thighs, gaining the tag of a pervert once again.

The end was the best part of the episode, which was a treat in Fukkura Sushi from Nagatoro to Senpai along with her friends. Senpai deserved a treat after working so hard at the school festival, so Gamou, Yoshi, and Sakura created sushi with their concocted items. But Nagataro made a special one for Senpai, which everyone contradicted until Senpai tried it and declared it the best one he had eaten among the others.

The second episode comes with the appearance of the Club President, Sunomiya, who offers two zoo tickets since he needs them to recover from the cultural festival’s fatigue. Senpai then asked Nagatoro if she wanted to accompany him to the zoo, and they could even draw something together.

Nagatoro always invites Senpai out, but this time he really wanted to do something for her, and here was the perfect opportunity to make a move and be a man and ask a woman out. Furthermore, a lot has changed since the first season. They now enjoy each other’s company, and Senpai is also opening up to her and a little bit of flirting. Nagatoro’s teasing has also become a more regular thing for him. That leaves the two at the zoo for the following episode’s anticipation. 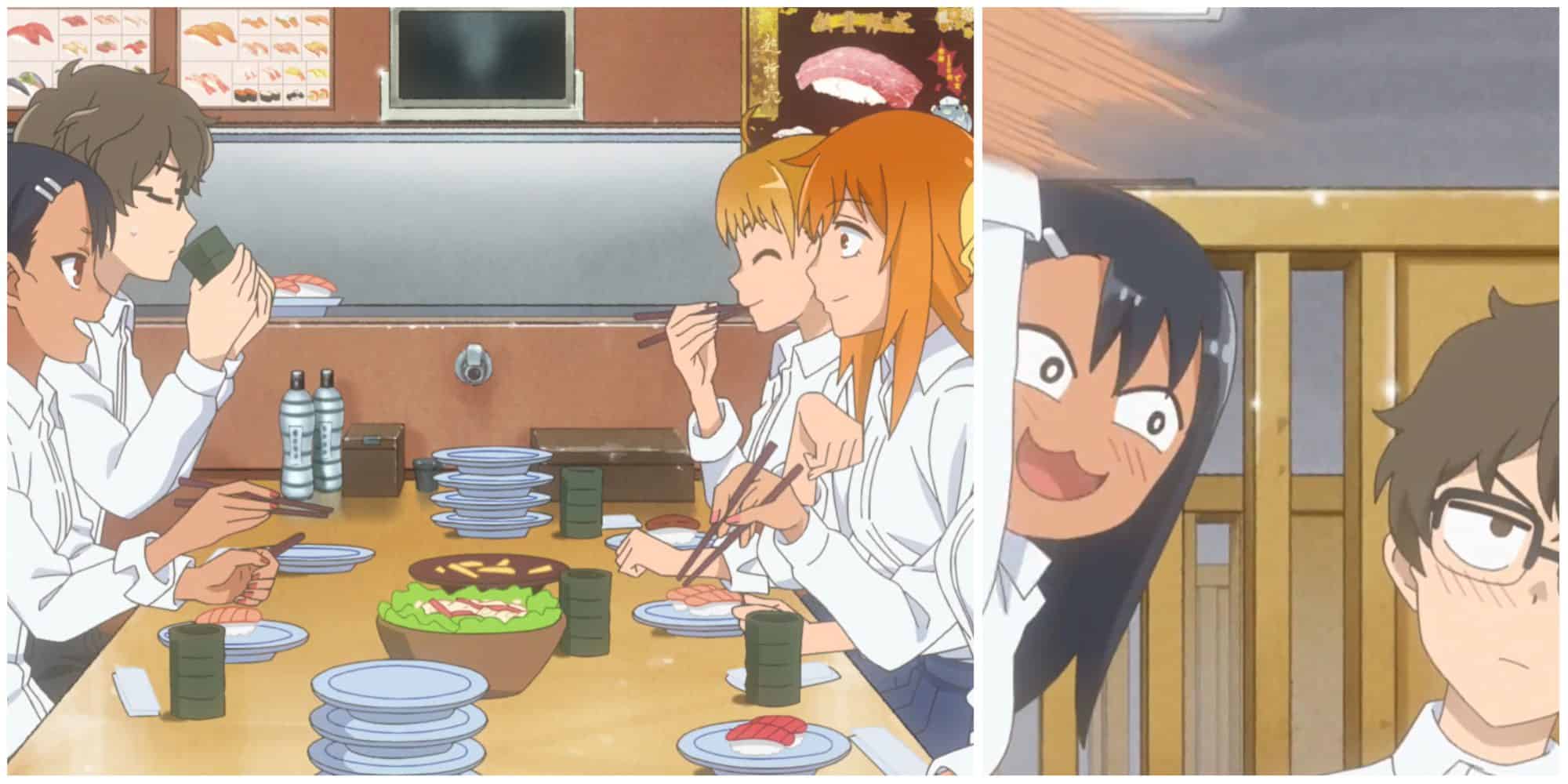 The first episode of the second season was released successfully this week, and fans of the series are eagerly awaiting the next episode to drop and have a good time this winter with such a romantic comedy theme. Don’t Toy With Me, Miss Nagatoro Episode Season 2 will be released on January 15, 1:30 a.m. Japan Standard Time, as well as in other regions, is as follows:

Don’t Toy With Me, Miss Nagatoro Season 2 Episode 2: Where to Watch

Don’t Toy With Me, Miss Nagatoro Season 2 episodes will be premiered on TV Tokyo, A-TX, and other platforms in Japan, with a simulcast of the series on Crunchyroll. Subscribers can catch the first season on Crunchyroll.

Also Read: 5 Anime To Watch Like ‘Don’t Toy With Me, Miss Nagataro’