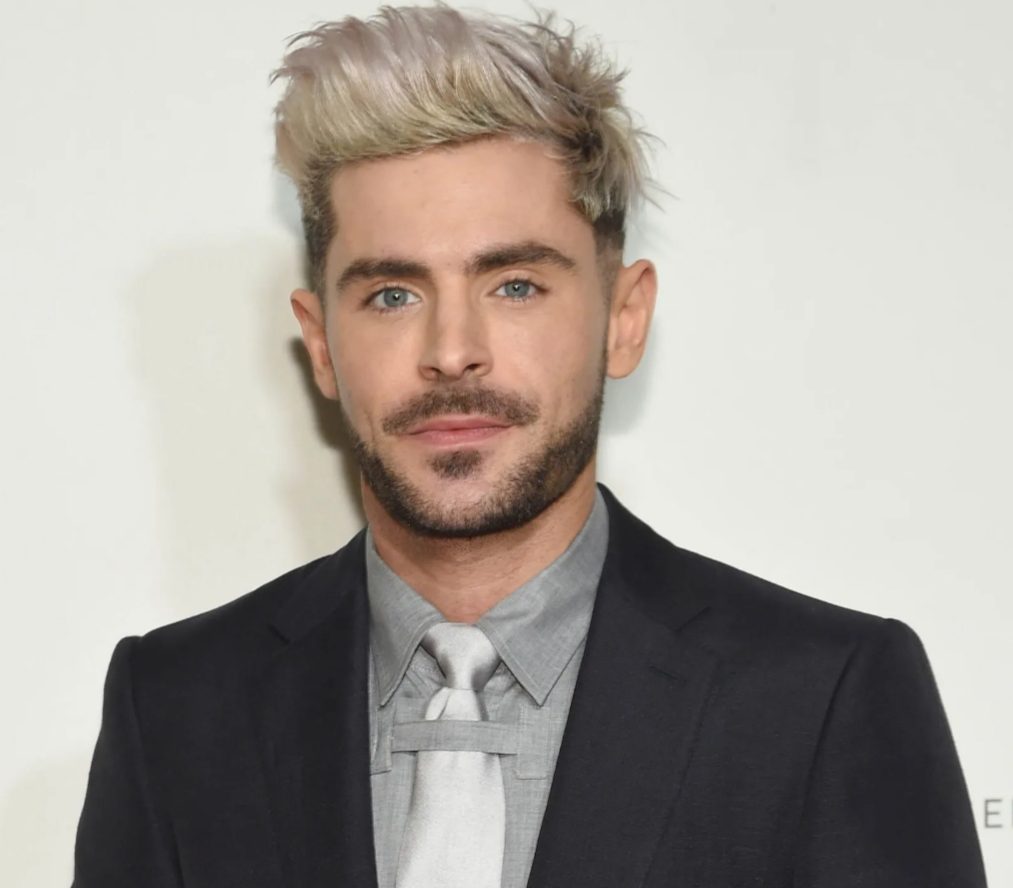 Want to know if Zac Efron is married? The High School Musical actor has made several headlines, over the years not with his high-rated films but also for his personal life. Yes, he caused a lot of drama, making his fans wonder that he might have gotten hitched secretly.  Born on 18 October 1987, Zac Efron is now 35 years old and his marriage details can be valid. What do you think?

Starting from the basics, Zac hails from San Luis Obispo, California, United States. Being his big fan, you will be excited knowing that Zac Efron is set to release his next film, The Iron Claw, next year. He is currently busy shooting for this, where we will see him portraying Kevin Von Erich’s character.

Some of Zac Efron’s acting credits include- The Paperboy, That Awkward Moment, The Greatest Showman, The Greatest Beer Run Ever, the Beach Bum, etc. You must have watched Summerland, where he played the leading role, Cameron Bale.

Zac Efron has got an incredibly handsome face and has stolen the hearts of thousands of women across the globe. And, you are surely one of them! The actor also appeared in the music video for ‘Say OK’ by Vanessa Hudgens.

Did you know that Zac Efron has also got some amazing singing abilities? He has released a few songs such as You Are the Music in Me, Rewrite the Stars, Bet On It, Ladies Choice, etc.

Coming back to Zac Efron’s personal life, the actor has dated quite a few women from the industry itself. He even got romantically linked with the High School Musical co-star, Vanessa Hudgens. Thereafter, many others as well. What do you think, has he married already? If you are looking for the validity of Zac Efron’s marriage rumors, here are your answers. 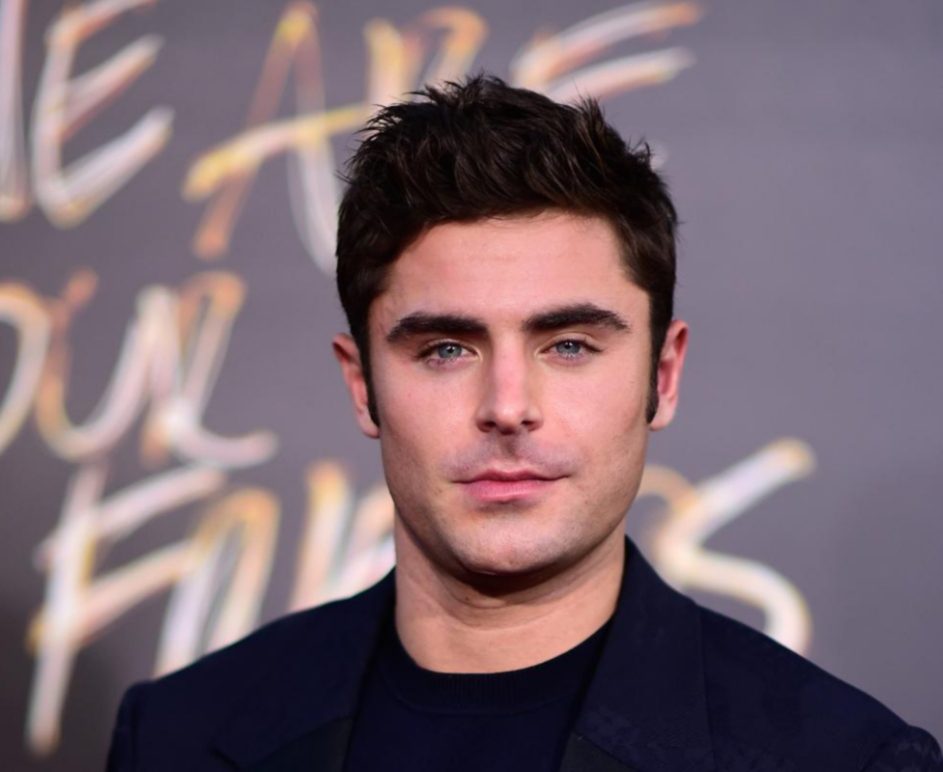 No. Zac Efron is not married. Are you happy or a bit disappointed? Zachary David Alexander Efron has dated many, as mentioned above, but he has not yet tied the knot. Also, it’s not known if the actor is currently planning for the same, or if it would take place, anytime soon. Nothing is confirmed yet.

His relationship with Vanessa spread like a wildfire. Some of their fans thought they would tie the knot as both appeared pretty much serious. But, they called it quits after five years of their togetherness. Also, they were young at that time. Thus, the marriage thing never worked for them. 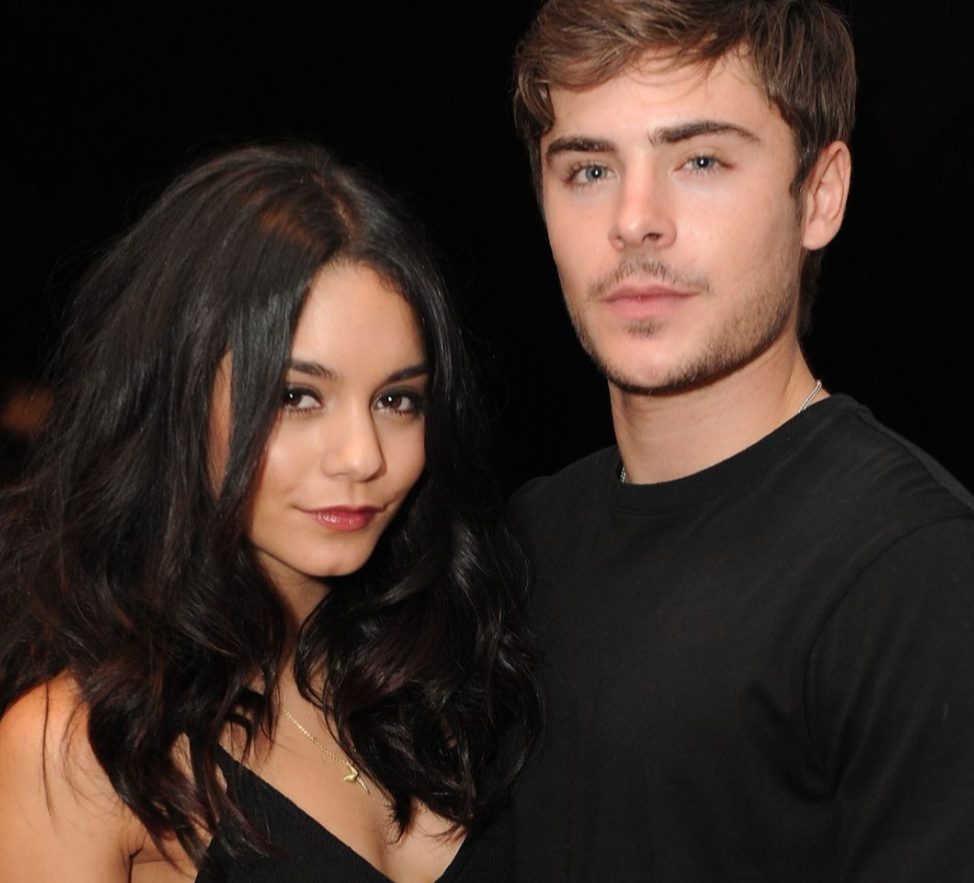 After a few years, Zac Efron got romantically linked with the stunning model, Sami Miro. Even though they appeared to be very much into each other but broke up after two years.

What’s his current relationship status? Well, Zac Efron is not dating anyone at present. In other words, we may say that the actor is single and enjoying his life to the fullest. In an interview, he confirmed to his fans that the only thing he is focused on today is his work. People are highly impressed and also appreciated Zac Efron for his dedication to working. It’s good! After splitting up with Vanessa, Zac has become pretty much secretive about his personal life. So, it’s very much evident that his love for her was pretty much genuine. However, both of them have moved on in their respective lives. Yes, they are happy too! Last year, it seems like they got back together as friends. We are not sure about it though!

Wishing Zac Efron all the very best for his upcoming projects. Well, falling in love and getting linked isn’t a bad thing. However, it’s Zac’s personal choice and we should respect that. Hoping he meets his love, real soon. It’s high time!

Also Read: What is Zac Efron’s Net Worth? The Much Popular Hollywood Actor