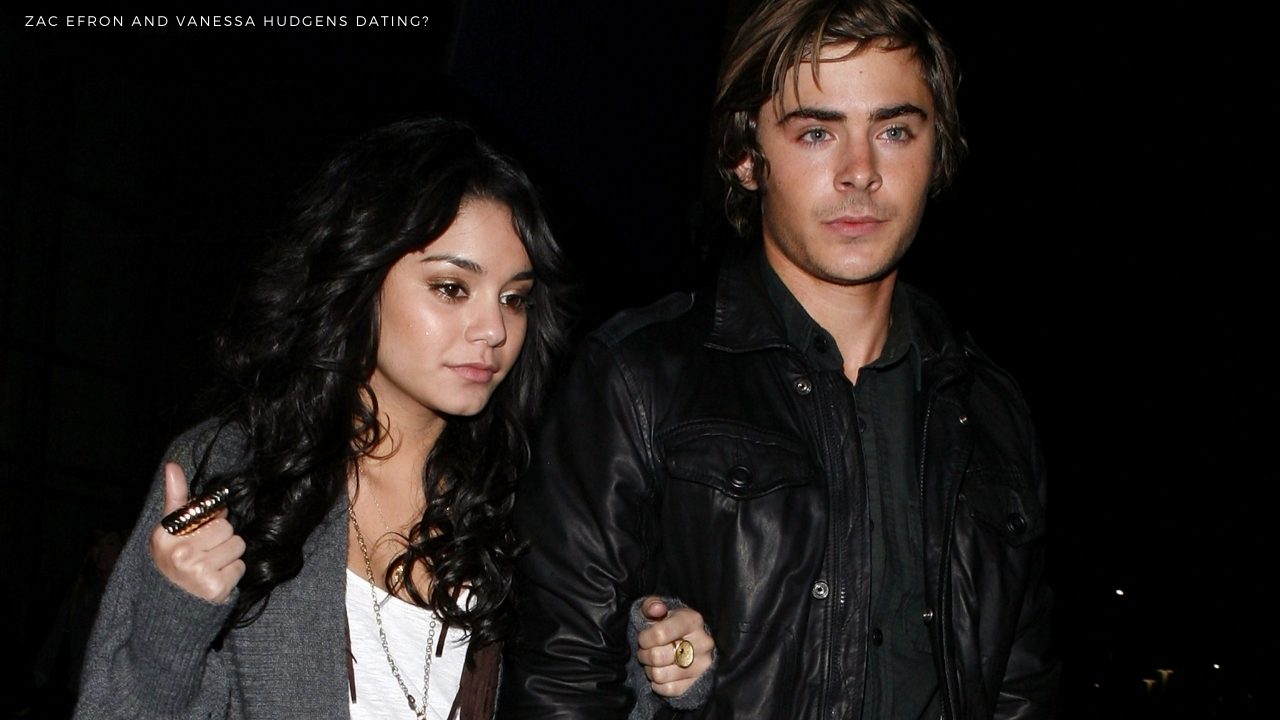 Did Zac Efron And Vanessa Hudgens Dating In Real Life? Zac Efron and Vanessa Hudgens, commonly known as #Zanessa, were once the quintessential Disney Channel power couple. They met and fell in love while playing Troy Bolton and Gabriella Montez on the set of High School Musical. The performers eventually took their love from the film to the real world. Zac and Vanessa had been dating for five years until shocking the world by calling it quits in 2010. There were rumors that the co-stars were dating back in 2006 when HSM was at its height of popularity. But it wasn’t until later that year and into 2007 that the two began posing on red carpets as a couple. When High School Musical 2 premiered in August 2007, Zanessa posed for a picture and showed off some PDA. Because they had a real-life relationship, their on-screen chemistry was much more genuine.

When High School Musical 3 was out in 2008, the two were still giving us swoon-worthy red carpet romantic moments. And they just seemed to go together – two young actors catapulted to global popularity during their uncomfortable phase (the most gorgeous awkward phase I’ve ever seen, mind you). They had each other to draw on during their public experimentation with singing careers, hair, and fashion. Both the Golden Globes and the Oscars were attended by the pair for the first time in 2009. She even accompanied him to the premiere of 17 Again. In 2010, they attended their second (and final) Academy Awards, as well as a screening of Charlie St. Cloud, another of his films.

Also Read: Who Is Mahira Sharma&8217’s Boyfriend In 2021: Is She Dating Rumoured Beau Paras Chhabra?

Did Zac Efron And Vanessa Hudgens Dating In Real Life?

Did Zac Efron And Vanessa Hudgens Dating In Real Life? It was the summer of 2020 when Zac and Vanessa were spotted together at a cafe in Byron Bay, Australia, where they met. Both parties were believed to be interested in purchasing a home together. According to rumors, the couple will split up in November 2020 because of a distance issue. They had a summer romance that burned abruptly when Zac had to leave Byron Bay to film a new movie. 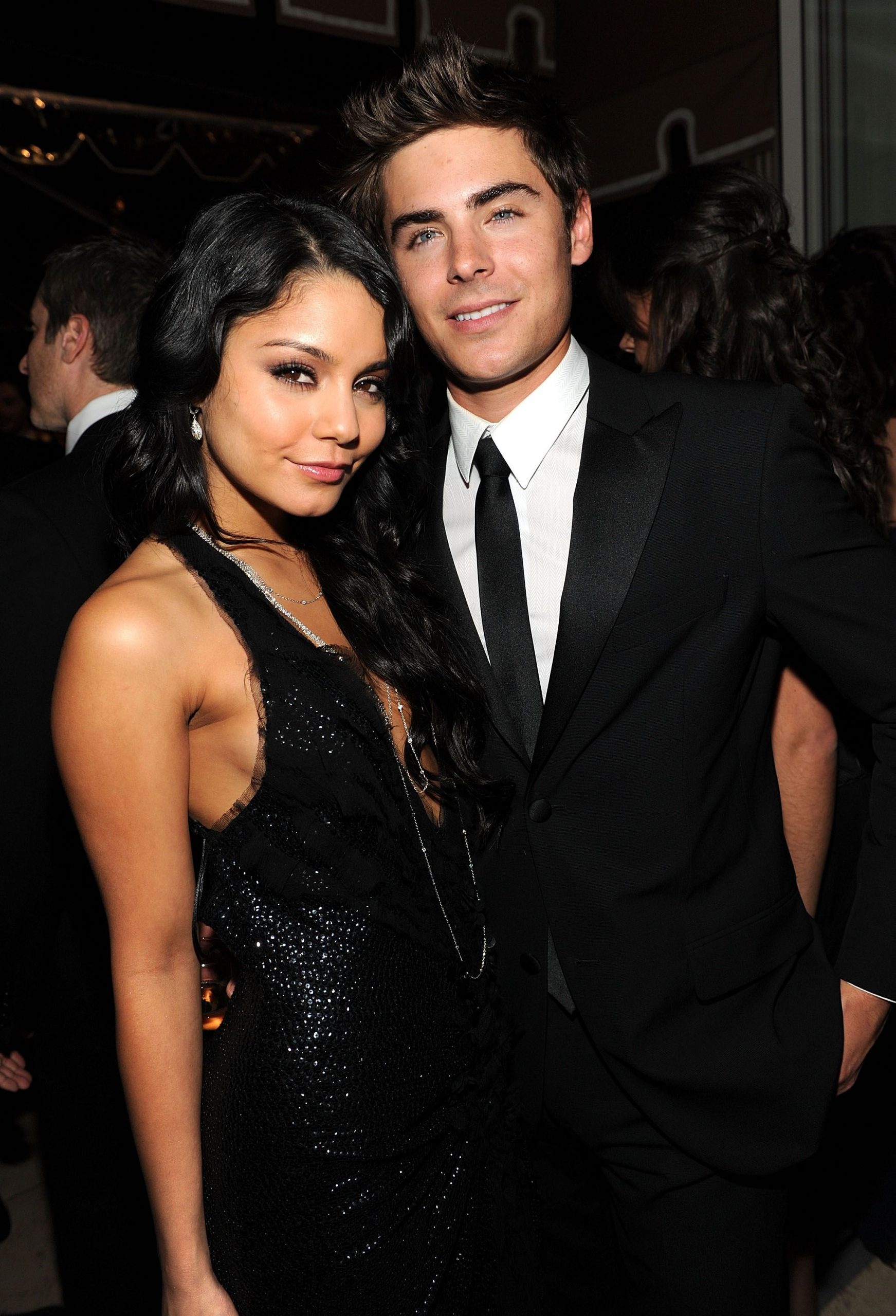 Either those allegations were untrue, or the couple reunited because, in January 2021, they were observed walking hand-in-hand in Sydney, Australia, proving that they were still together.

Things got serious quickly, it seemed. The Kyle and Jackie O Show’s Kyle Sandilands talked about Zac’s connection with Jackie O on his radio show. Kyle remarked, “He’s madly in love with this girl named Vanessa”. It was a pleasure to meet them. “The couple is stunning. They work together on everything… You can’t help but love them. There is a wonderful sense of calm and comfort about them.”

According to reports, Zac planned to take Vanessa to Canada in May 2021 to make a new film. They broke up in April 2021, though, after around 10 months together.

The two don’t talk much, but there’s no animosity between them. When asked about dating Zac Efron, Vanessa expressed her gratitude. While speaking with The Hollywood Reporter Awards Chatter Podcast, Vanessa stated the connection had been a great assistance to her as she dealt with her abrupt climb to celebrity status. 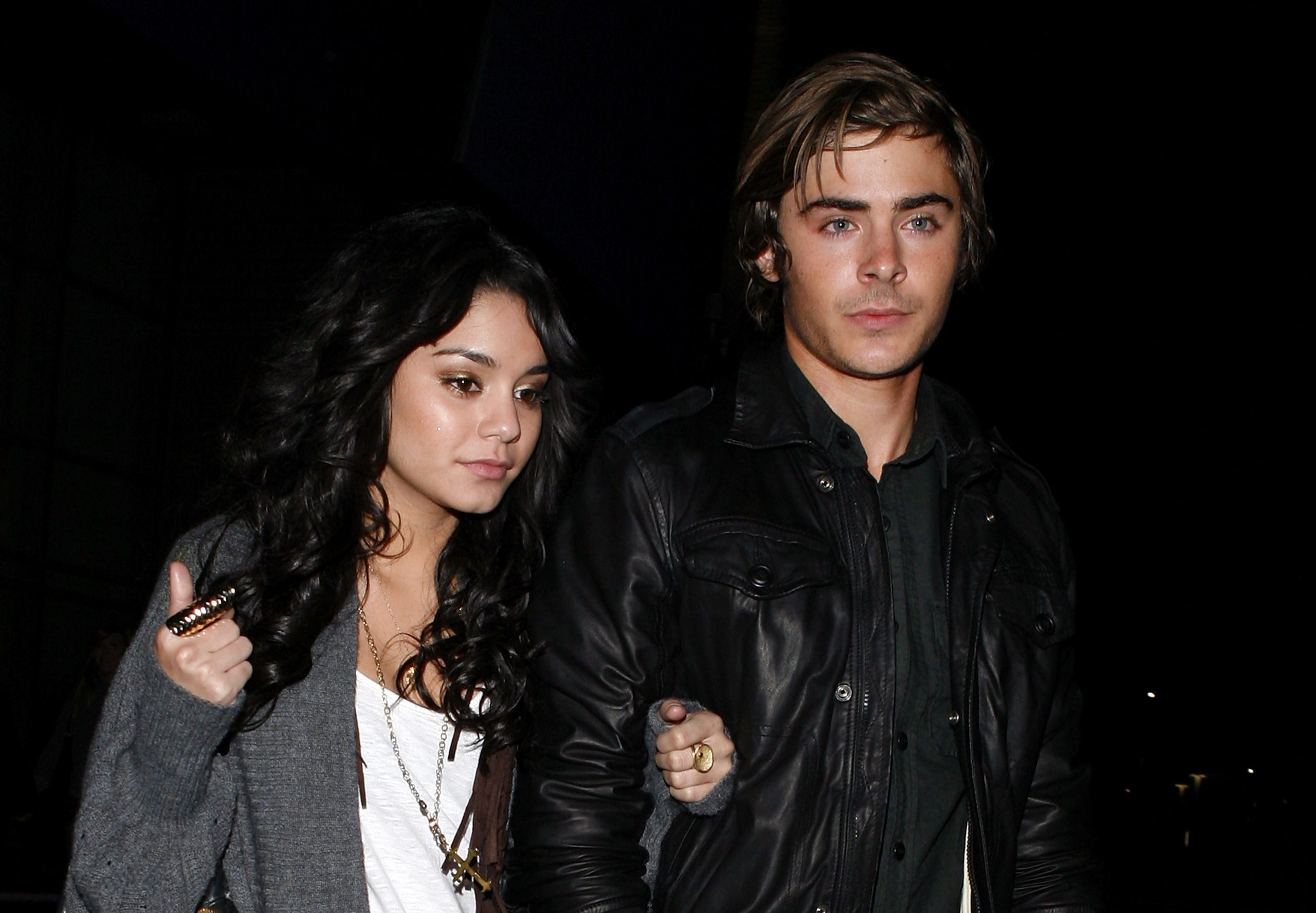 Since the release of High School Musical in 2006, Zac Efron has been your celebrity crush. Vanessa Valladares, Zac Efron’s ex-girlfriend from Australia, has reportedly ended their relationship, according to reports. Their first sighting came in the summer of 2020 when they were both working at Byron Bay’s Vanessa cafe. According to sources, things got quite serious between them very soon, and they were even looking to buy a house together. There was a snafu in April 2021.

In 2006, Disney Channel’s High School Musical, directed by Kenny Ortega, became a global success. Next, there was a sequel in 2007 called High School Musical 2: Junior Year, and then High School Musical 3: Senior Year in 2008. Zac Efron played Troy Bolton, a standout athlete at a small-town high school who falls in love with Hudgens at a holiday karaoke party.

The two reconcile after Gabriella’s character unexpectedly goes to Troy’s high school. As Sharpay Evans, Ashley Tisdale plays their antagonist, who plots to ruin their hopes.