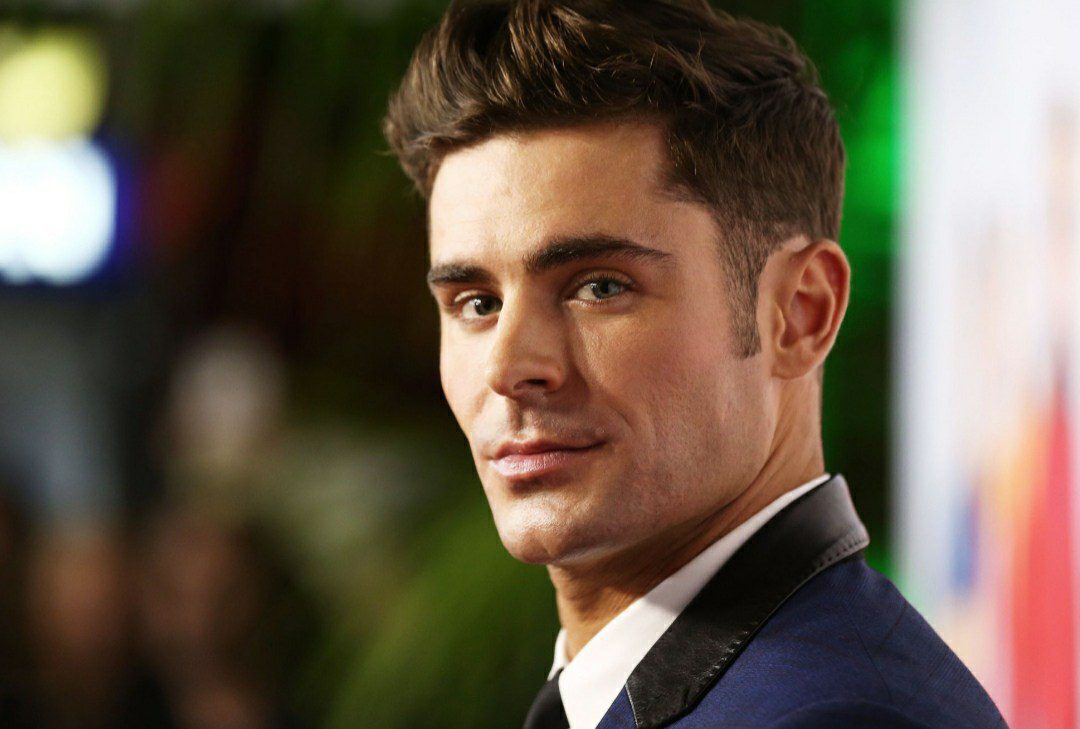 Fans are wondering about where their favorite actor, Zac Efron lives. The High School Musical actor has made pretty famous, playing the leading role of Troy Bolton in the same. His handsome looks are enough to make everyone go crazy. Knowing about his popularity in the film industry, fans are curious to learn how things have been in his early life, especially about his family and birthplace.

Before getting into all of that, let’s have a sneak peek at some of Zac Efron’s famous works, which you must not miss out on. Those are listed as Hairspray, 17 Again, Me and Orson Welles, That Awkward Moment, Mike and Dave Need Wedding Dates, The Greatest Snowman, and Firestar. Considering you as one of Zac Efron’s craziest fans, you will be happy to know that the actor is set to release his next project, The Greatest Beer Run Ever.

Zac Efron is one of those celebrities who left Hollywood during the Covid 19 pandemic. Now, he is reported to be living out of a van. Well, what does that mean? How did he get into this film industry? Here is what we know about where Zac Efron lives, and explanations of his early life.

Where Does Zac Efron Live?

Zac Efron was born in San Luis Obispo, California, United States. But, there he didn’t stay for long. He later ended up moving to Arroyo Grande, California.

It was at the beginning of last year when Zac Efron relocated himself to Australia. He sold out his Los Angeles mansion for $6.85 million. But he listed the house for $7.6 million though. Instead, he invested money in purchasing a property in Byron Bay. He stayed there while doing numerous projects in Australia.

His new house comes up with many sprawling hills, bushwalking trails, and even a waterfall. Also, it is reported to be located at a distance of 30 minutes from the Gold Coast. Talking more about it, the actor has purchased the property for $2 million and is located in the Glengarrie area of the Tweed Valley. 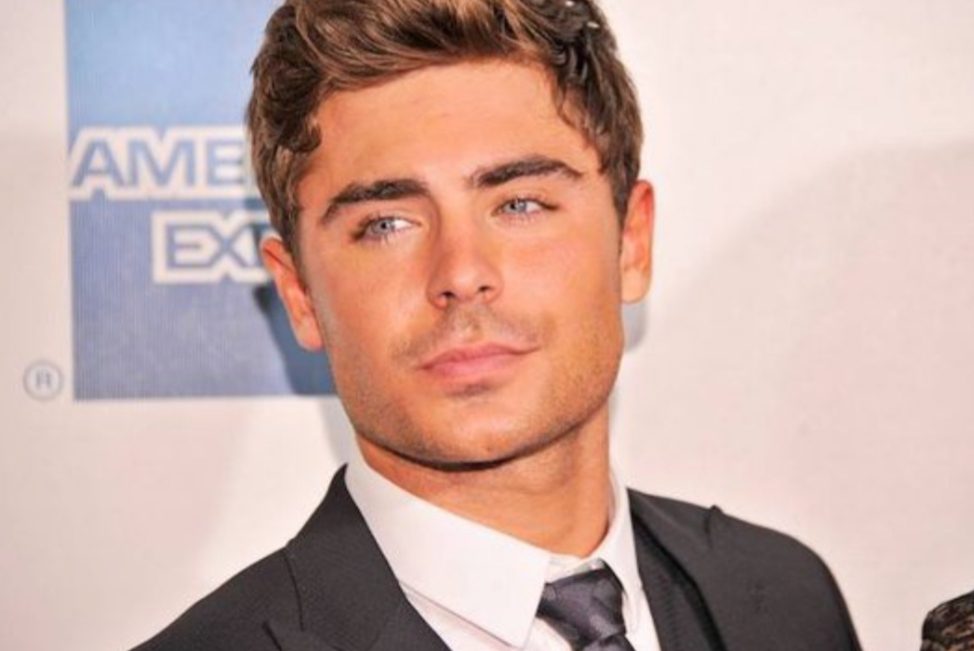 Zac Efron was born to David Efron and Starla Baskett. His father serves as the electric engineer at Diablo Canyon Power Plant. On the other hand, his mother works as an administrative assistant at the same place. The actor also has siblings, Dylan and Olivia.

Zac Efron has always been interested in acting. Initially, he even took singing classes. In the early days of his life, Zac has done some theatrical acts in The Great American Melodrama and Vaudeville. Some of the shows he has performed in are Peter Pan, Gypsy, Little Shop of Horrors, etc. It was his drama teacher, Robyn Metchik, who recommended him to an agency. Later, he got himself signed to Creative Artists Agency. That’s how Zac Efron started doing wonders in the film industry, releasing wonderful projects one after the other. 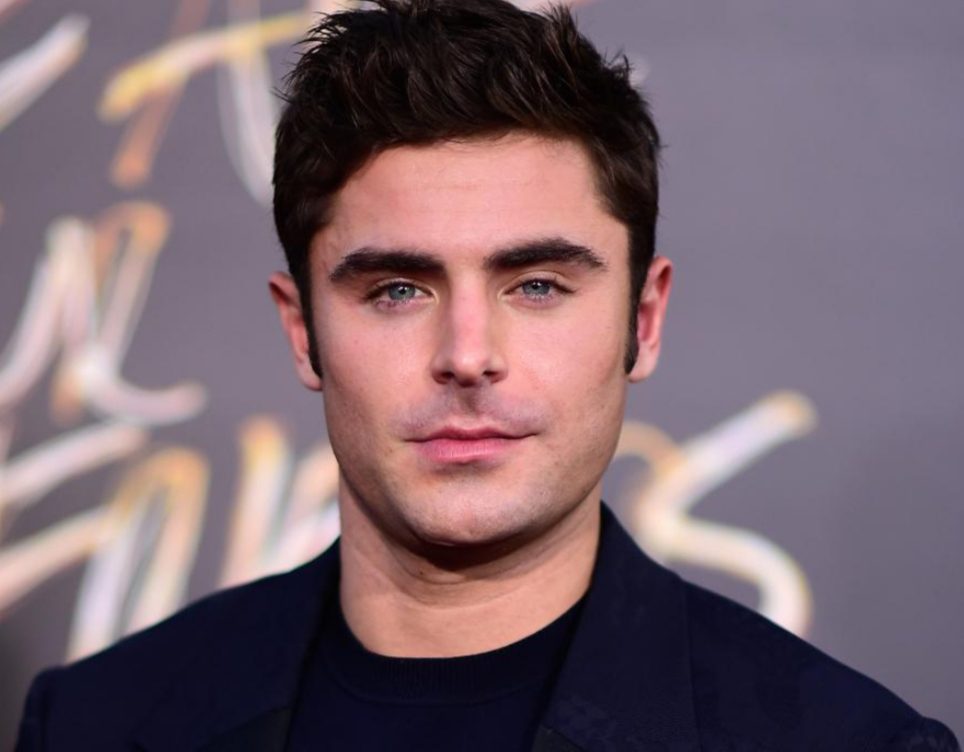 Among all the released films and television series by Zac Efron, which one is your favorite? Best Wishes to Zac Efron for the upcoming days of his life! You may give him a following on his Instagram account in case he provides an insight into his new Australia house.

Also Read: Zac Efron Says He Was Excited To Play A Dad In ‘Firestarter’