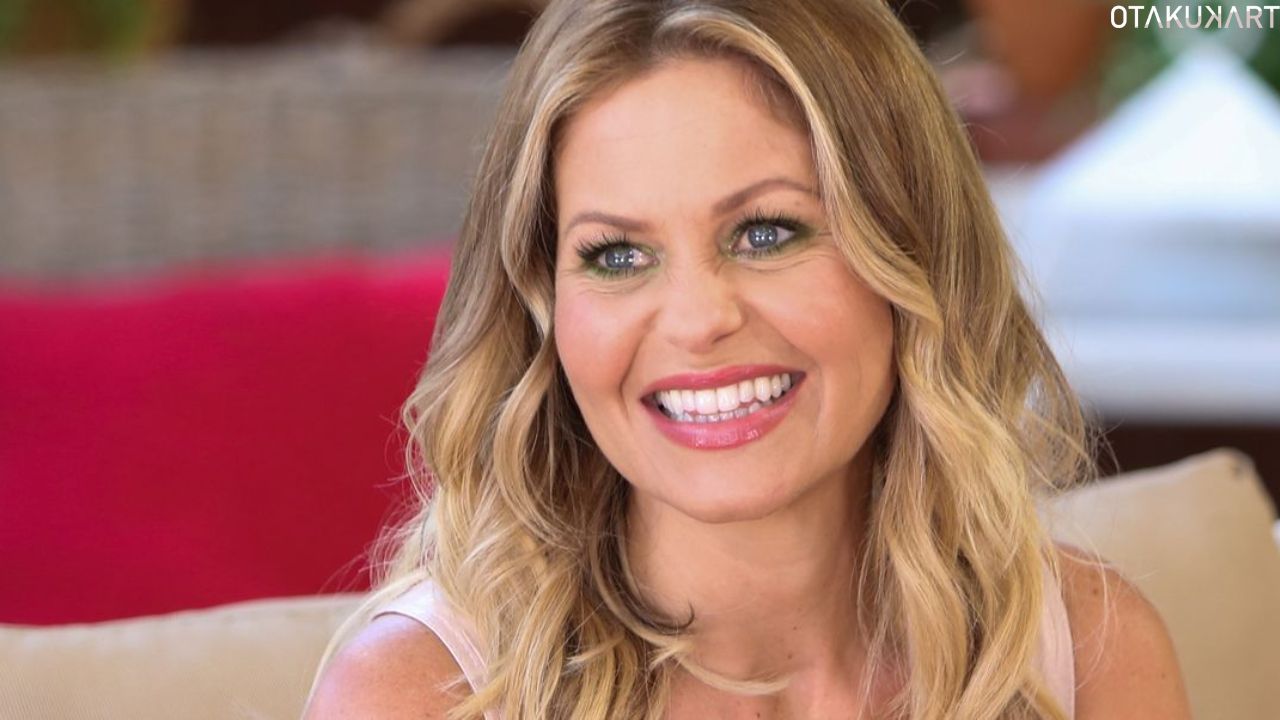 Every Christmas, people wait for Hallmark’s release. In this article, we will, however, be talking about Candace Cameron Bure leaving Hallmark, why did she take this step, and everything we know. American actress, producer, author, and panelist for talk show Candace Cameron Bure. She is well-known for her work on Full House as D.J. Tanner. Without her, Hallmark’s films won’t be the same, and audiences will, without a doubt, miss this incredible talent. A decade represents a significant amount of work.

Since she initially brought her holiday cheer to the screen in 2008’s “Moonlight & Mistletoe,” Candace Cameron Bure has been a mainstay on the Hallmark Channel, but it appears that those merry times are now behind her.

The amazing lady, Candace, is moving on after 14 years of delivering holiday movies, family-friendly fare, and even a murder-mystery franchise for Hallmark Movies and Mysteries. This week, Candace Cameron Bure made the announcement that she is leaving Hallmark and transferring her skills to GAC (Great American Channels). We will discuss all the possible motivations for her film in this article, so be sure to read it through to the end.

Now, without any further ado, let us check out the reason behind why Candace Cameron Bure decided to leave Hallmark. Let’s go!! 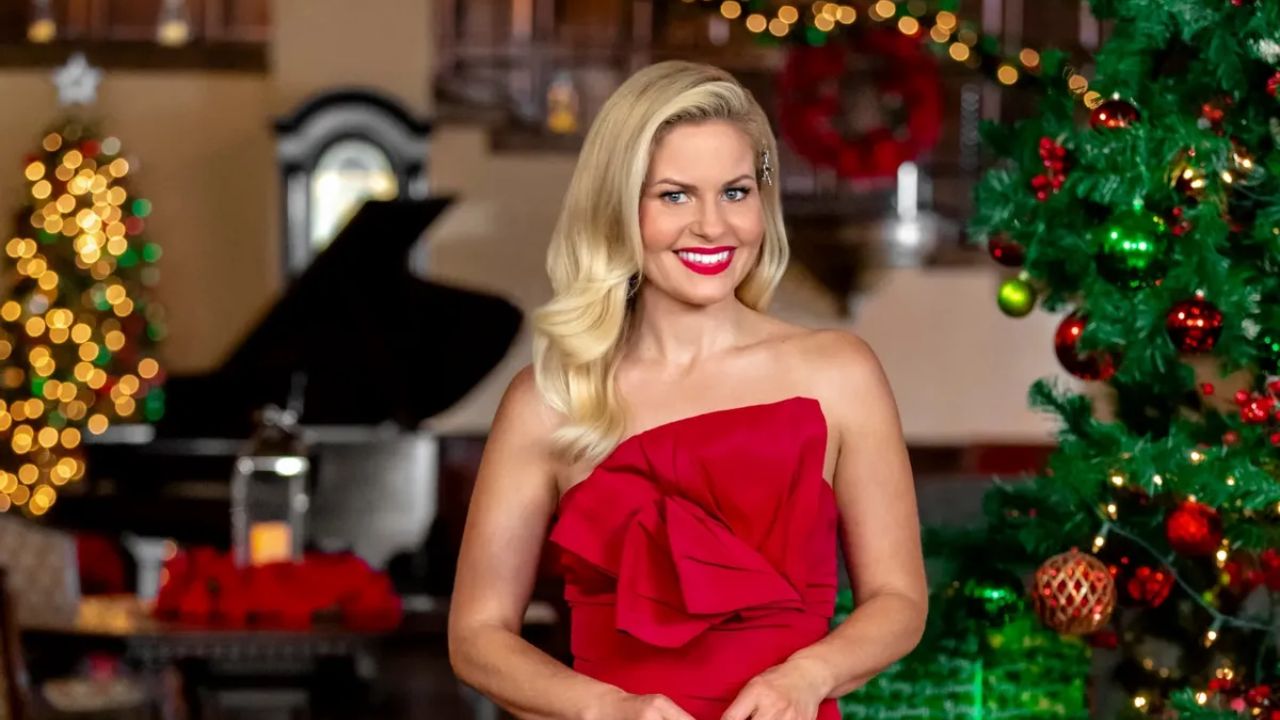 The news about Candace Cameron Bure Leaving Hallmark has shocked everyone, we know that!! But what might be the reason behind all of this? Well, we will cover everything here in this article. Bure appears to have received an offer from GAC that she cannot dismiss or that Crown Media, the owner of Hallmark, was unable to match.

According to GAC’s announcement, Bure will create, produce, and appear in motion pictures and television shows for GAC Family and GAC Living. She will also assume a significant executive position in the business to manage and curate entertainment for the networks as a whole, produce year-round holiday-themed content for the networks, and play a crucial part in the annual Great American Christmas franchise.

Bure is the most recent Hallmark celebrity to sign with GAC Media, which is headed by Bill Abbott, a former president of Crown Media. Trevor Donovan, Lori Loughlin, Danica McKellar, Chad Michael Murray and all of them have contracts with GAC.

In a statement about her leaving, Hallmark noted that Crown Media had loved working with Candace for over ten years and that they honored her decision and thanked her for all of her accomplishments. 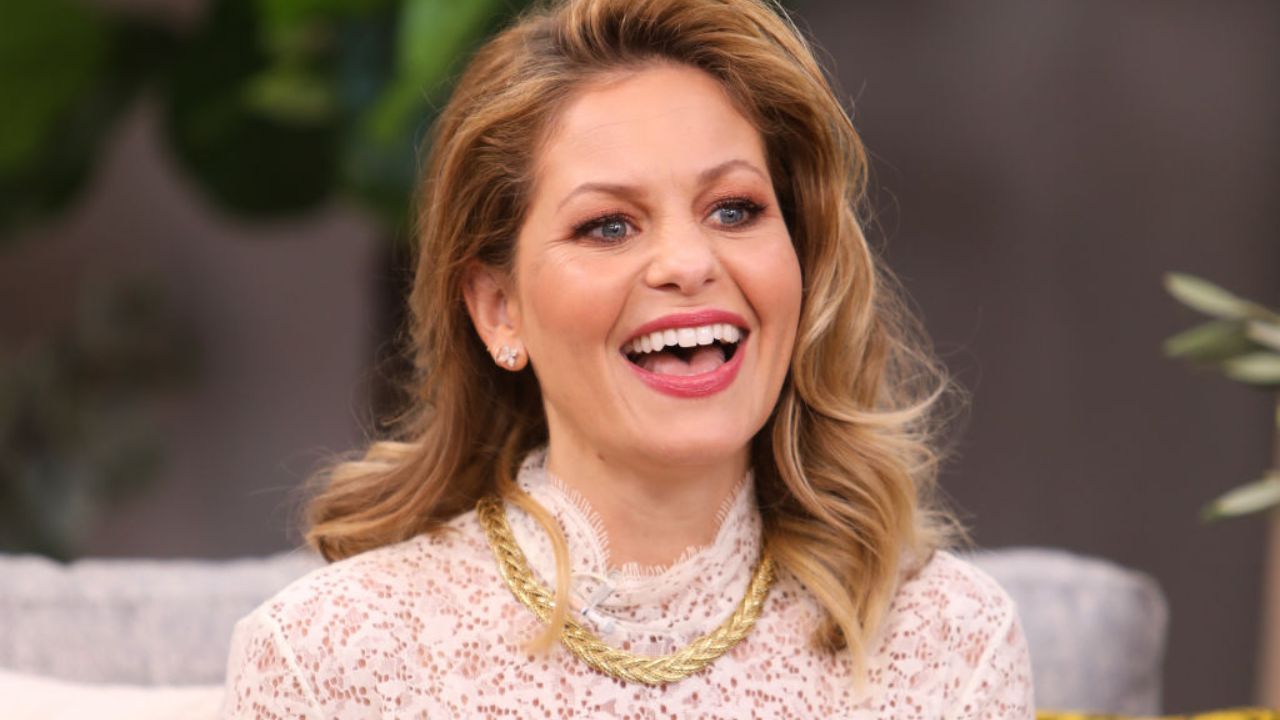 Bure’s exit also brings her back together with Bill Abbott, the former CEO of Crown Media who oversaw Hallmark when the actor initially started appearing in its movies. Following a dispute that saw the network pull a commercial showing a same-sex pair only to reinstate it in response to the outcry, Abbott left the firm in January 2020. Hallmark received criticism for its lack of diversity in its programming throughout his time there; nevertheless, it wasn’t until after he left that this issue was addressed.

Candace Cameron Bure On Her Move

In a statement, Candace expressed her enthusiasm about creating the kinds of inspiring, family-friendly content that she and her family enjoy watching. She continued by saying that GAC absolutely complemented her business and that she was always seeking new ways to encourage people to live life on purpose.

She also praised the newly united channel, stating that they both share the goal of producing interesting, family-friendly content for those who want to watch television together. Her collaboration with GAC is focused on providing excellent, high-caliber entertainment with an uplifting message. Fans are eager to see what her new move would bring to them.

A small feud has developed over the past few months as a result of some top Hallmark talent being grabbed by the relatively new network GAC Family. While some GAC Family and Hallmark actors are creating movies, some actors have chosen to work exclusively on that network. However, this was all about Candace Cameron Bure Leaving Hallmark. We just cannot wait to look her work up with GAC. Till then, stay tuned for interesting updates ahead.