Tokyo Mew Mew New Episode 4 is set to release next week. The Japanese manga Tokyo Mew Mew was created and written by Reiko Yoshida and illustrated by Mia Ikumi. It was published by Kodansha in their shōjo manga magazine Nakayoshi from September 2000 to February 2003, collected in seven tank*bon volumes. A group of five girls led by Ichigo Momomiya fight aliens who wish to reclaim the Earth by infusing their DNA with that of endangered animals, giving them special powers, and transforming them into “Mew Mews”.

The anime plot revolved as: A team of heroines imbued with amazing superhuman abilities is created by scientists of the μ(Mew) Project using DNA from endangered species. When Ichigo Momomiya awakens from a dream, she discovers she’s an Iriomote cat with all the skills she’s accustomed to. All the while hiding their thrilling double lives from friends and family, Ichigo must band together with other Mew Mew girls to repel alien invaders. There is a total of two episodes of Tokyo Mew Mew New released yet, and fans are excited about the next episode.

In episode 3 of Tokyo Mew Mew New anime, we see her acting like her usually snoozy self at first, ordering Ichigo to do things, but then she stops and helps lettuce pick up the broken plates and stuff, and that’s a cute scene it’s great to see our princess being caring today. after the cafe scene, we moved to Ichigo, waiting on Aoyama; we’re going to go to the zoo together, an exhibit on endangered animals may not seem like the most conventional date spot, but it’s the perfect venue for the two to bond as she develops feelings for Aoyama and fits into his stoic, coolheaded personality to the point that it seems like he’s genuinely interested in her. 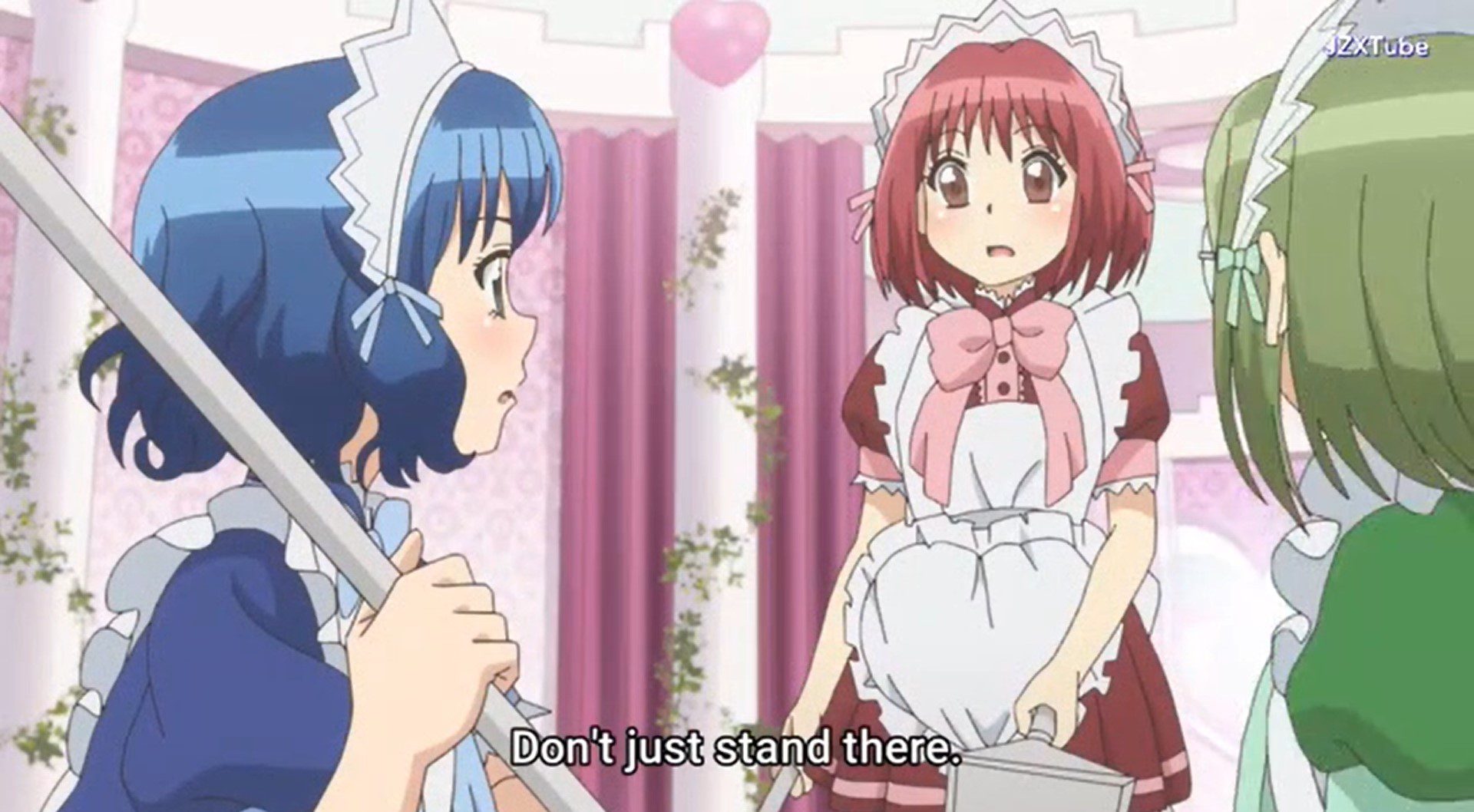 Bu-Ling is…wild and crazy, probably the most energetic and comedic of all the Mew so far. Also, it’s not every day a teammate offers you an aphrodisiac. Well, if anyone was going to find out about your secret identity, it’s at least your fellow Mew. In his debut, and everything goes according to plan, Kish steals a kiss from Ichigo, not that she is happy about it. Nobody likes to be kissed by random strangers, even their enemies.

Despite her indifference, she manages to take out multiple Chimera Anima. However, Lettuce still doesn’t get a transformation sequence despite the newbie getting one. However, Mew Pudding’s Metamorphose was pretty cute and fun. As for Bu-Ling, she is my early pick for best girl. She is an energetic, hyperactive, mischievous little shitlord who sometimes causes trouble but is always trying to do the right thing…and I love her for it. 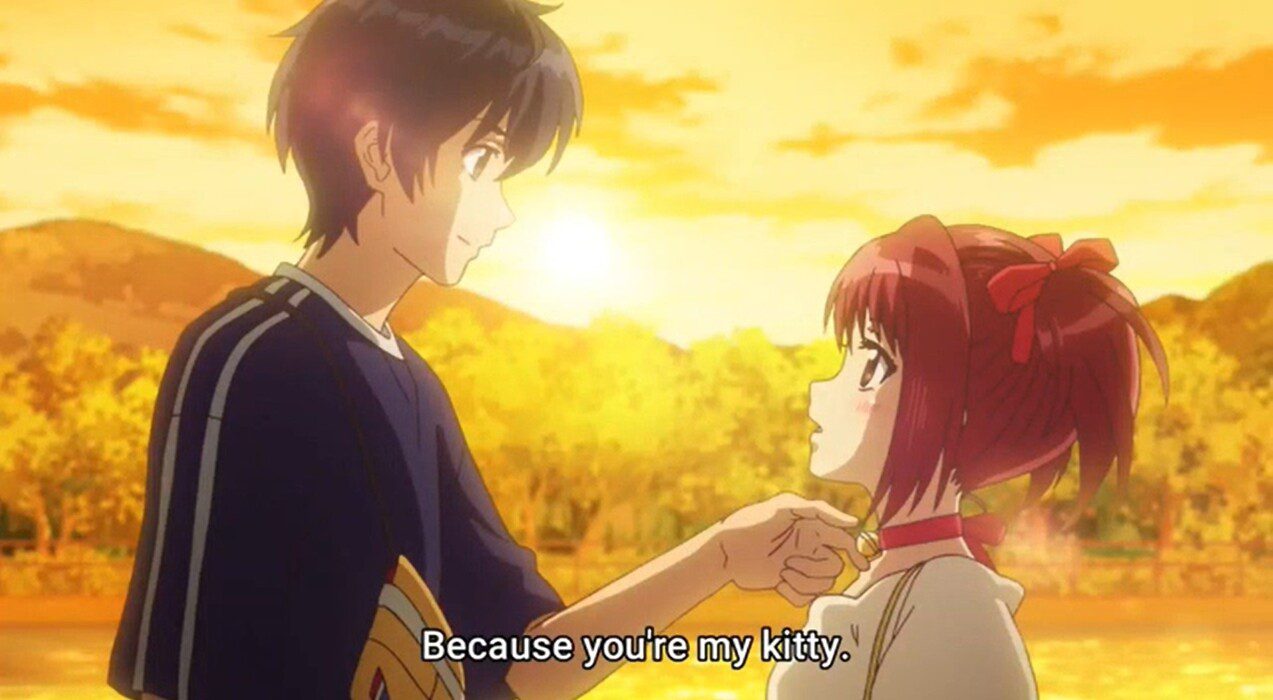 My feelings are not positive about the rest of the episode. I have always disliked bad boy types like Kish (and I hated Daruizen in Healin’ Good Precure in the same way), and I was never able to understand why some people ship like them with the main girl in an “I can fix him” kind of way. Aoyama was also a little over-possessive with his behavior, but I’m holding off judgment until I see more. I hope the collar thing is the weirdest he’s ever been. That all.

Fans can watch Tokyo Mew New New Episode 4 on HiDive when it is released; meanwhile, you can also watch previous episodes.