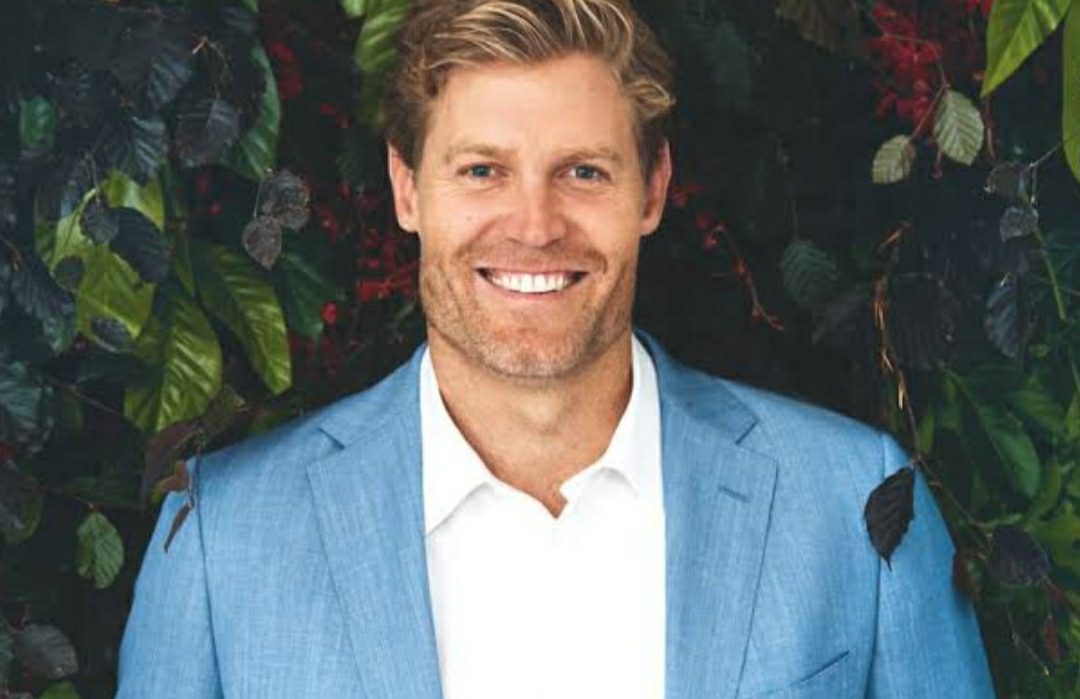 Here, we shall discuss who Dr. Chris Brown’s Girlfriend is. What do we know about his current relationship status? Starting from the basics, Dr. Chris Brown is professionally a veterinarian and television host and also excels in writing. He traveled to the Northern Territory of the Aboriginal communities to treat animals. On television, he has been gaining quite a recognition and fame by hosting the show, The Open Road With Doctor Chris. It airs on CBS. Also, his series, Bondi Vet, has been a major success. Chris serves as the regular panelist on The Project. It was in 2019 when he co-hosted Chris & Julia’s Sunday Night Takeaway.

Knowing his versatility both as a doctor and television host, fans are lately curious to learn what’s going on in Dr. Chris Brown’s personal life. Well, he is quite an introverted person and makes headlines with his romantic interest, which is very rare. Their limited appearances make some of the fans wonder if they are still together. On the other hand, some are still not aware of who is the special person in their life. Let’s dive into this article to learn who Dr. Chris Brown’s Girlfriend is.

Dr. Chris Brown’s Girlfriend: Who Is She?

Talking about his love interest, Dr. Chris Brown’s Girlfriend is Brooke Meredith. In case you aren’t aware of her, Brooke is a Sydney-based model, working for brands like Mercedes Benz, Dior, etc. She is the editor-in-chief of her magazine, A Conscious Collection. 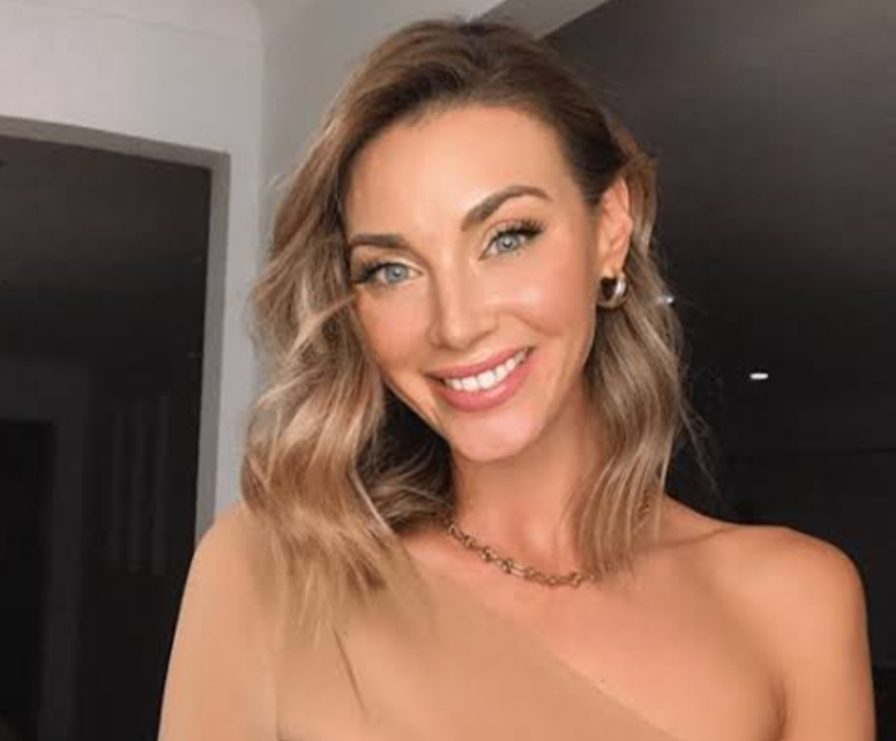 Coming back to their relationship, Dr. Chris Brown and Brooke Meredith made their public appearance together for the very first time in April 2020. They were spotted together at Bunnings while out shopping. It is not known how did they meet and when things between them start romantically. Before this, they were also reported to have spent the lockdown, self-isolating themselves together at their house in Clovelly. The luxurious house is noted to be worth $5.8 million. This was shared in I’m Celebrity…Get Me Out Of Here!

Both Brooke and Chris prefer to keep their relationship low-key, away from the spotlight most of the time. But, the eagle-eyed fans find them strolling on the street, airports, cafes, and many other places as well. However, they don’t post pictures of them on their respective social media accounts. Also, they haven’t yet made any red carpet appearance.

Best Wishes to Dr. Chris Brown and Brooke Meredith for the upcoming days of their life. Even if their romance is kept under the wraps, we are hoping the feelings to stay strong forever.

Also Read: Paige Desorbo Is Not Okay With Her BF Hanging Out With His Ex