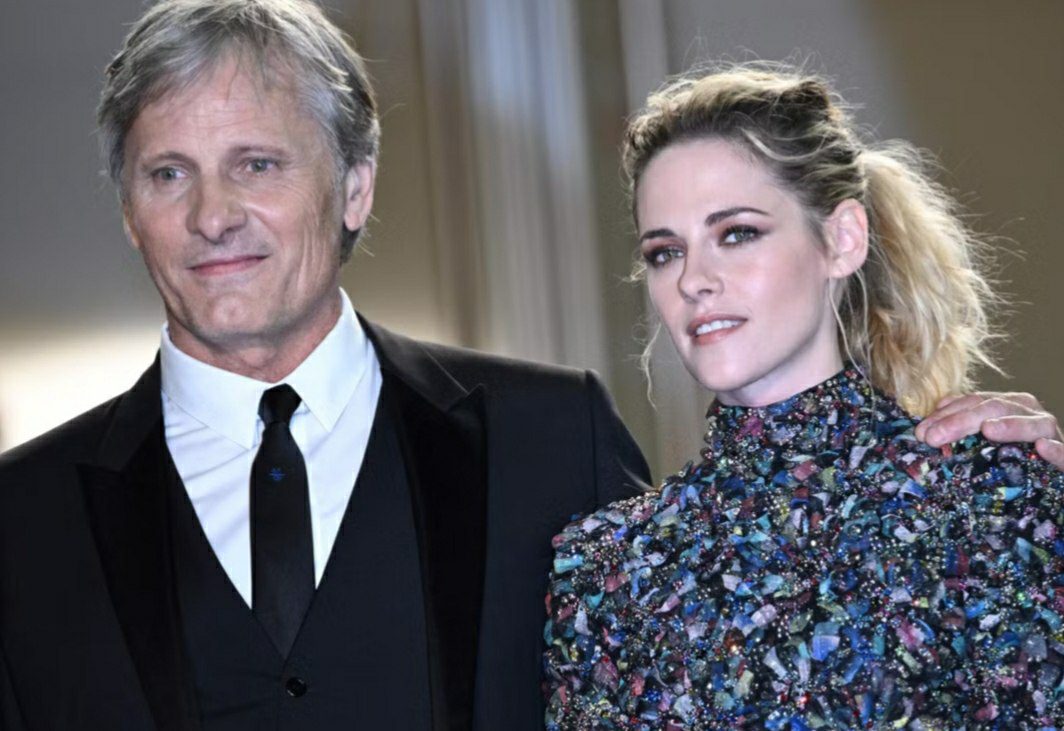 Want to know if Kristen Stewart and Viggo Mortensen are dating at present? People are highly speculating about their romance, happening these days. The Crimes of the Future stars have currently sparked dating rumors, making fans wonder what’s cooking between them.

Starting from the basics, Kristen Stewart is majorly known for Twilight. Some of her other acting credits include Charlie’s Angels, Happiest Season, Spencer, Billy Lynn’s Long Halftime Walk, Irma Vep, Lizzie, etc. Kristen Stewart has also appeared in the music video for Ride ‘Em On Down, by The Rolling Stones.

On the other hand, some of Viggo Mortensen’s notable works include Cosmos: Possible Worlds, Thirteen Lives, The Lord Of The Rings, Captain Fantastic, Falling, Green Book, etc.

What led to the speculations of Kristen Stewart and Viggo Mortensen dating? Working together in the same film can not be the sole reason for the rumors of their romance. If you are looking for the validity of Kristen and Viggo’s romantic relationship rumors, here is what we know.

Kristen Stewart And Viggo Mortensen Are Dating: How True Is That?

No. Kristen Stewart and Viggo Mortensen are not dating. Moreover, the Crimes of the Future stars were never romantically related to each other. Also, Kristen and Viggo have not talked about their relationship to date. So, it’s very much evident that their dating rumors are nothing but baseless. 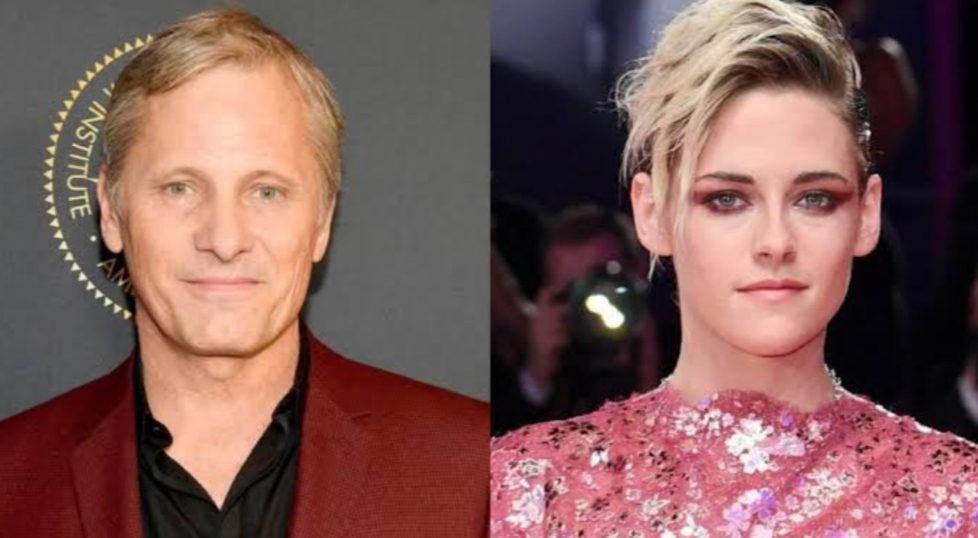 During the Cannes Film Festival, Kristen Stewart and Viggo Mortensen went together for the screening of their film.

Now, you must be wondering why the fans started speculating about their dating behind the cameras. Right? Well, everything started right after Kristen and Viggo were spotted holding hands with each other, at the event.

However, it was not their first public appearance. A decade ago, more precisely back in 2012, Kristen and Viggo were spotted together at the Cannes Festival again. So, people assumed that there must be something romantic. But, No!

If Kristen Stewart and Viggo Mortensen are not dating in real life, then what’s happening in their personal lives? Who are they committed to?

Talking about the Twilight actress, Kristen Stewart is currently in a long-time relationship with the screenwriter, Dylan Meyer. Some of Dylan’s famous works include- Moxie, An American Pickle, Rock Bottom, Beyond The Sky, etc. 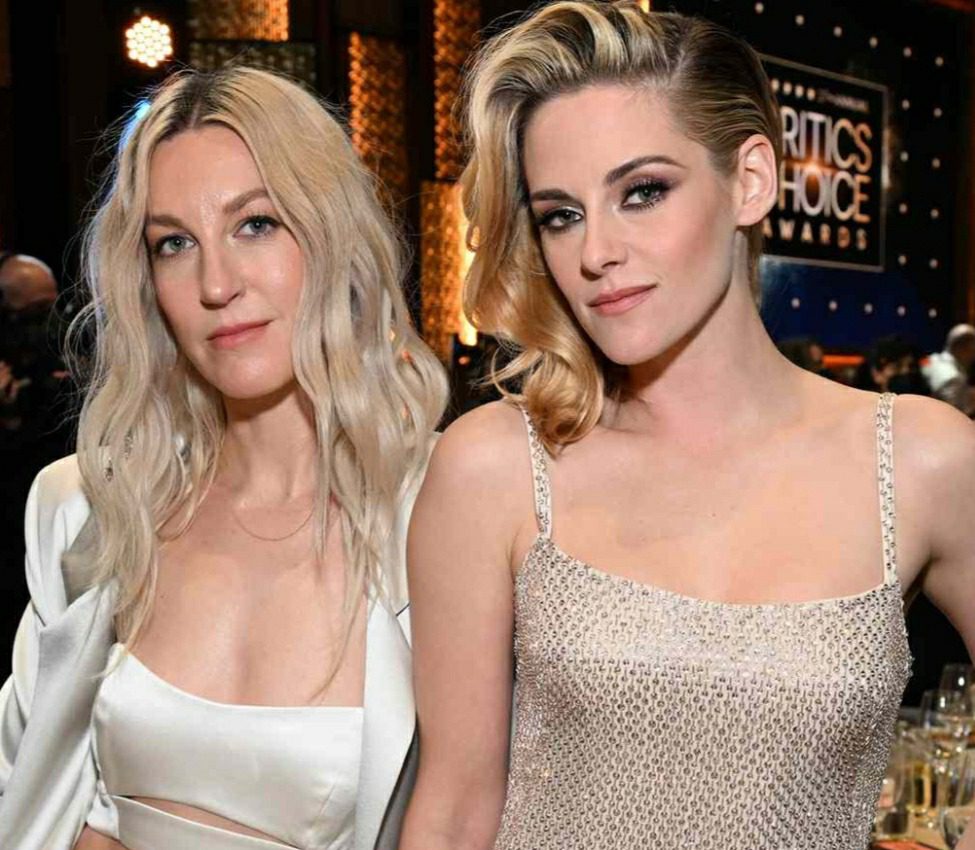 Kristen and Dylan started dating back in 2019 and made it official in October. Last year, in November, Kristen announced on social media, that both are engaged. Who took the initiative? It was Dylan Meyer.

They are very open about their romance but still haven’t shared the news of their marriage yet. Kristen and Stewart made their first public appearance at the 2022 Oscars party. So, we are not aware if it’s going to take place, anytime soon.

While Viggo Mortensen was previously married to Exene Cervenka. She is famous for being a member of the California punk rock band, X. But, Viggo and Exene’s marriage ended up with mutual divorce, after a decade of togetherness.

After several years, Viggo started dating Ariadna Gil in 2009. In case you are wondering about Ariadna, she is an actress known for Black Tears, Pan’s Labyrinth, The Boy Who Smells Like Fish, Parking, etc. Both met each other on the set of Alatriste. 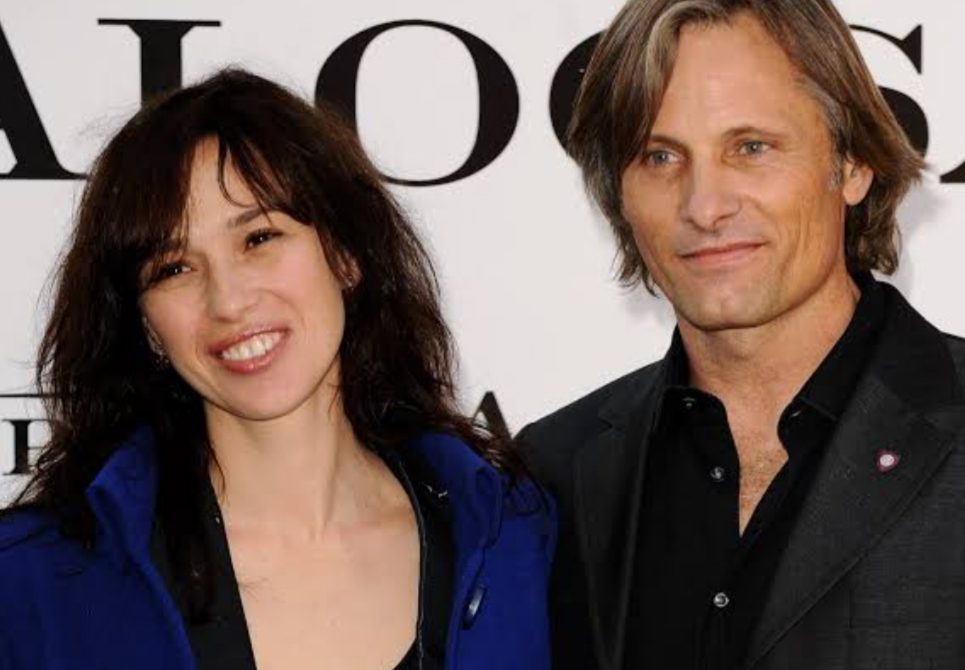 Despite being together for so many years, Viggo and Ariadna have not exchanged their vows yet. We aren’t sure if they have any plans. But, it’s very much evident that Viggo is pretty much serious about spending the rest of the days of his life with Ariadna.