The cheating scandal took a huge toll on both the celebs involved in it. 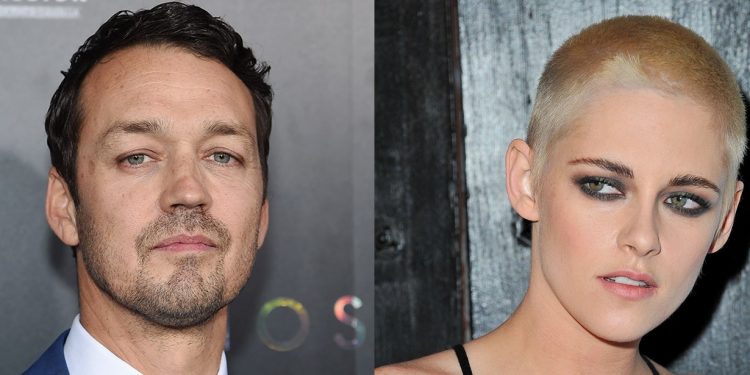 Fans must remember all about Kristen Stewart and Rupert Sanders Fling! Kristen Stewart became an overnight sensation after bagging the lead female role in the teen classic Twilight movie saga! Apart from her role in the movie franchise, Kristen Stewart started dating reel life, Beau Robert Pattinson. The reel to real-life romance not only came to an abrupt halt but was soon followed by a messy controversy!  While the actress bagged big roles after her Twilight stint, she allegedly had an affair with Snow White and the Huntsman director.

Although the movie tanked at the box office, this affair soon became the talk of the town! The actress opened up about it a while ago and admitted that she wished she handles the situation better. Several pictures of the alleged couple became viral in no time and become a full-fledged scandal gone the wrong situation! Not to forget, the director went on call the Kristen Stewart affair an exciting mistake! He further described it as a momentary lapse and said explained how if one takes people off the table for a momentary lapse, there would be no one making art!

Kristen Stewart and Rupert Sanders Fling: Here’s All About It

Kristen Stewart and Rupert Sanders not only admitted having a short affair but opened up about the whole controversial overturn! The Spencer actress issued a public statement stating that she is deeply sorry for the hurt and embarrassment she has caused. Even director Rupert Sanders admitted that he was utterly distraught about what he had done to his family. His marriage with the wife, however, fell apart.

Sandler’s then-wife Liberty Ross went on to throw some indirect shade on the entire issue. She even posted a picture of Snow- White with a controversial caption. The model-turned-actress later admitted that she just didn’t have any more to give to the marriage. Unlike Liberty, the Batman star had a rather funny take on the affair. Pattinson admitted that his biggest regret at the time was not hiring a publicist because he is cheap!

Also, read Who Is Kristen Stewart Dating In 2021? A Look At Her Relationship Timeline

What Was The Aftermath Of The Controversial Affair?

While the controversy was heavily covered by almost every media tabloid and several fans backlashed the two for it. The affair, quite surprisingly, even caught former President Donald Trump’s attention as well. The former President asked Robert Pattinson not to take Kristen back while backlashing her for the short-lived affair.  However, soon enough, Kristen Stewart came out of the mess and made an even bigger announcement about her sexuality. She went on to date her assistant Alicia Cargile, French singer Soko, and singer St Vincent.

The actress even had a funny take on her dating history with Rob and Donald Trump’s fascination with her live life during her hosting gig in SNL. While Kristen Stewart parted ways for Robert Pattinson, Rupert Sanders later called it quits with her wife Liberty Ross as well. However, it is not quite sure whether the affair had to do anything with it. Liberty Ross later revealed that she and Rupert Sander were not evolving as a couple even before his alleged affair. However, she has moved on for good and was rumored to be dating music mogul Jimmy Iovine.

Kristen Stewart Opens Up About Her Affair With Sanders

The Twilight actress has gone on record to reveal that while she was embarrassed by the affair, it was nothing serious. While talking about the controversial fling on Howard Stern on his SiriusXM show, the star cleared the air by saying that nothing happened between the two.

The actress was upset after she was excluded from the 2016 sequel The Huntsman: Winter’s War. Kristen Stewart further added that she was not a part of the movie because she was the one who had to go through such a highly publicized scandal, and so the makers were scared of touching that. The actress further admitted that the entire scandal took a huge toll on her life as she was quite young and didn’t know how to handle the situation.

Also Read: Priyank Sharma’s Girlfriend: Who is He Dating in 2021?